It feels strange - wrong, even - to call any Valve game 'failed', but collectable card game Artifact has been on a sharp downward spiral since launch. Today, Valve spoke up about their struggling CCG and what they've got planned for it in an official blog post here. While there's some of Valve's usual vagueness, it's hard not to read some sadness into "Artifact represents the largest discrepancy between our expectations for how one of our games would be received and the actual outcome". Their plan? Put small, incremental updates on hold and go back to the drawing board.

While there's a lot you could interpret from their statement, it sounds to me like they're going to be tearing up the floorboards and reworking the game on a deep level. They plan to "re-examine the decisions we've made along the way regarding game design, the economy, the social experience of playing, and more". They explicitly say that this new, deep-down focus will happen "instead of shipping updates", which is probably not great news for the few people still playing. At the time of writing, Steam Charts says there's a mere 217 players online right now, which is not a healthy figure for any competitive game from a major studio. 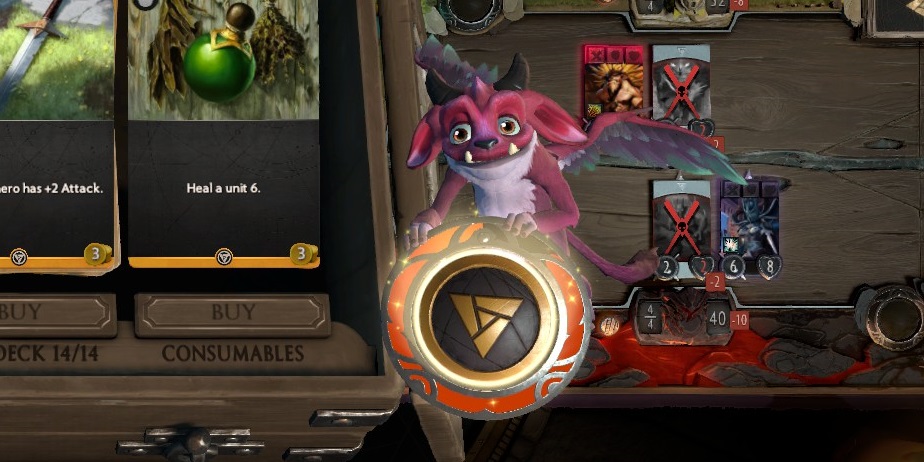 There have been a lot of solid criticisms levelled at Artifact. While apparently a fun game to play, the business model surrounding it personally struck me as off-putting. When games like Shadowverse and Eternal throw pack after pack of free boosters at the player while being free-to-play, Artifact asking for money up front and more for cards and boosters seems miserly. Even Hearthstone and its hard-earned booster drops seems generous by comparison. It's a game I wouldn't dabbling in from time to time, but that initial barrier scared me off, although I don't speak for anyone but myself here.

It's hard to deny that Artifact is on life support, and Valve are rushing it into the operating room. As for when we'll next hear about is status is anyone's guess. Valve are typically unwilling to share a timeframe, telling us nothing but "will get back to you as soon as we are ready".