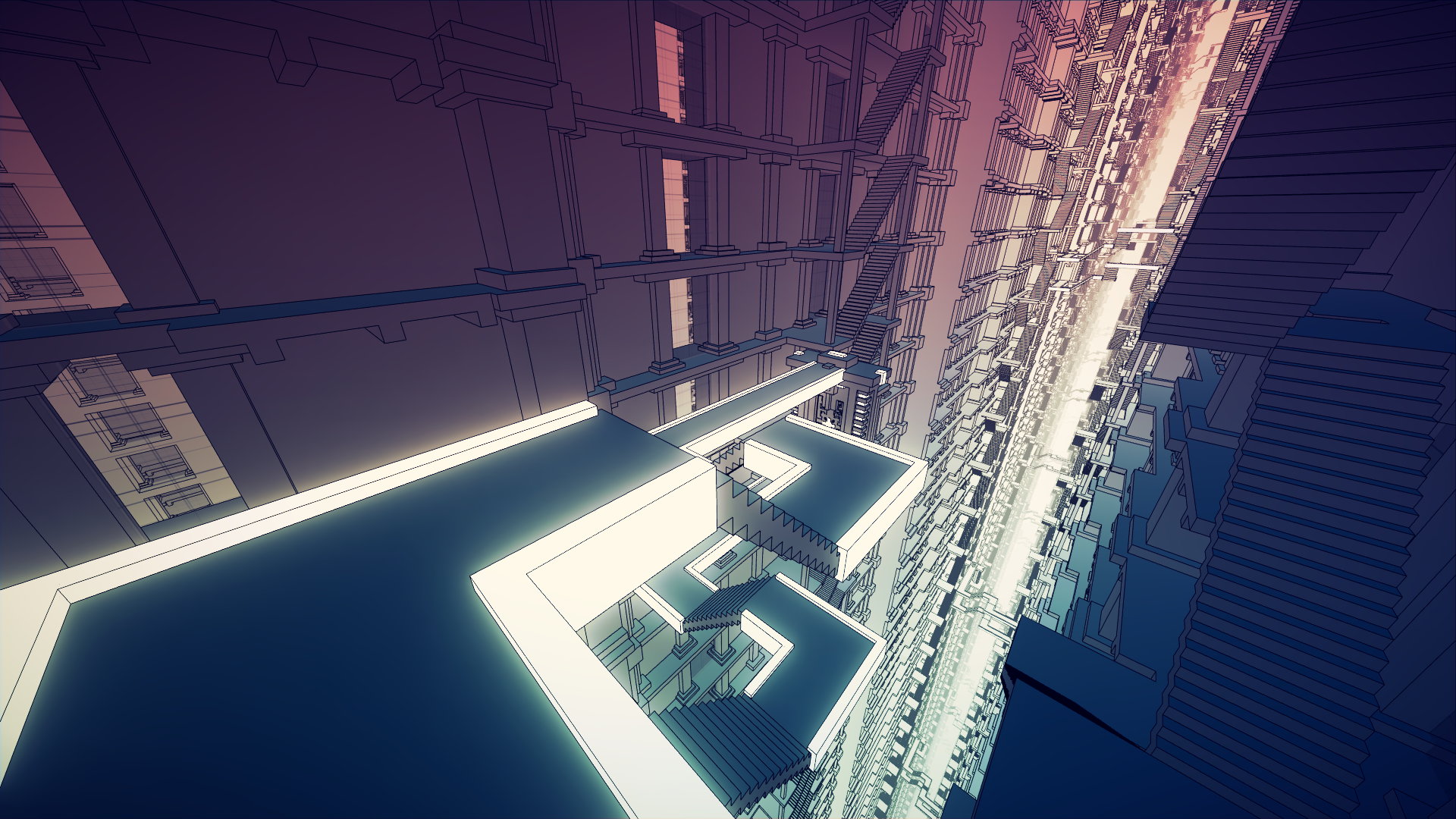 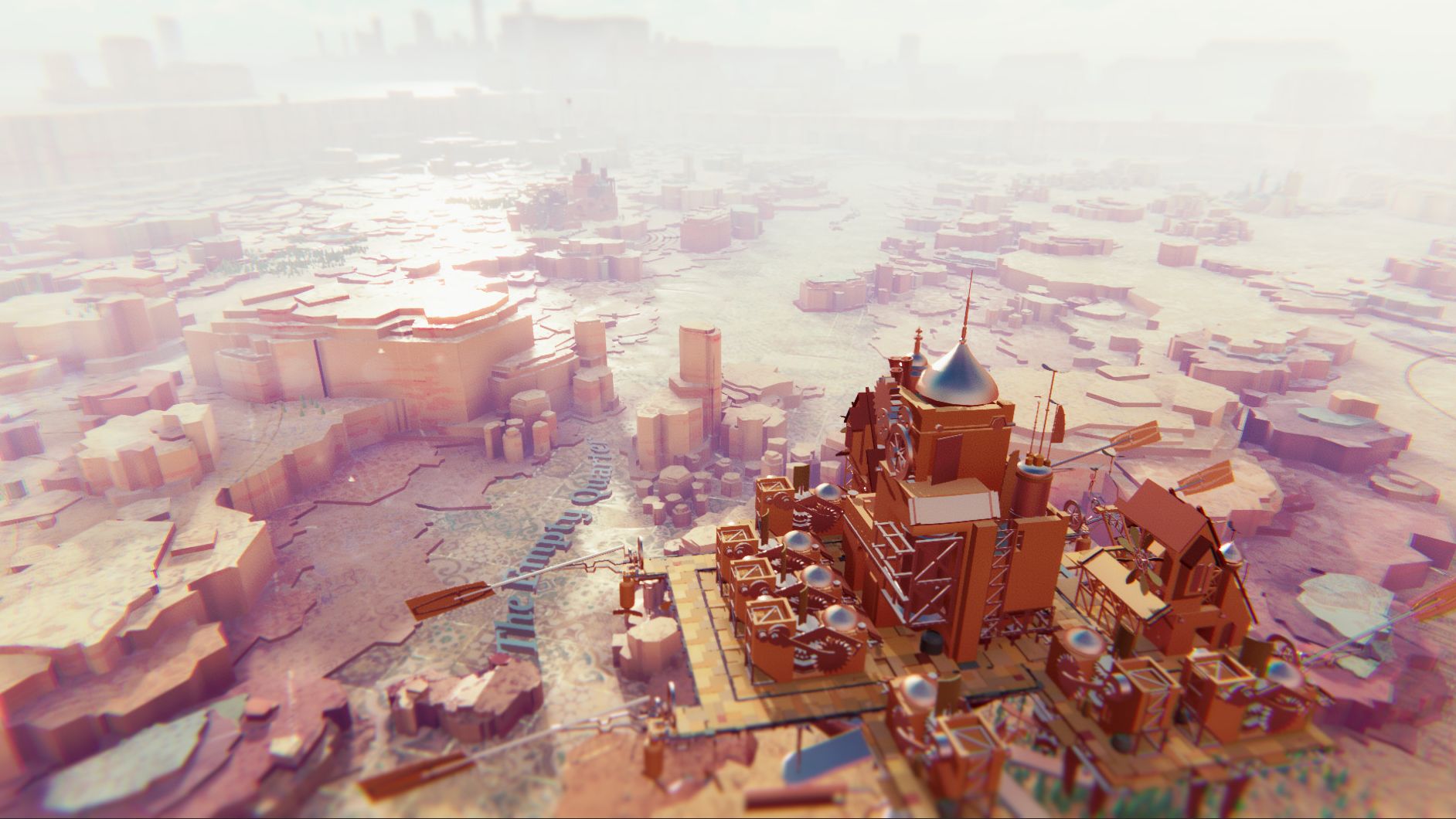 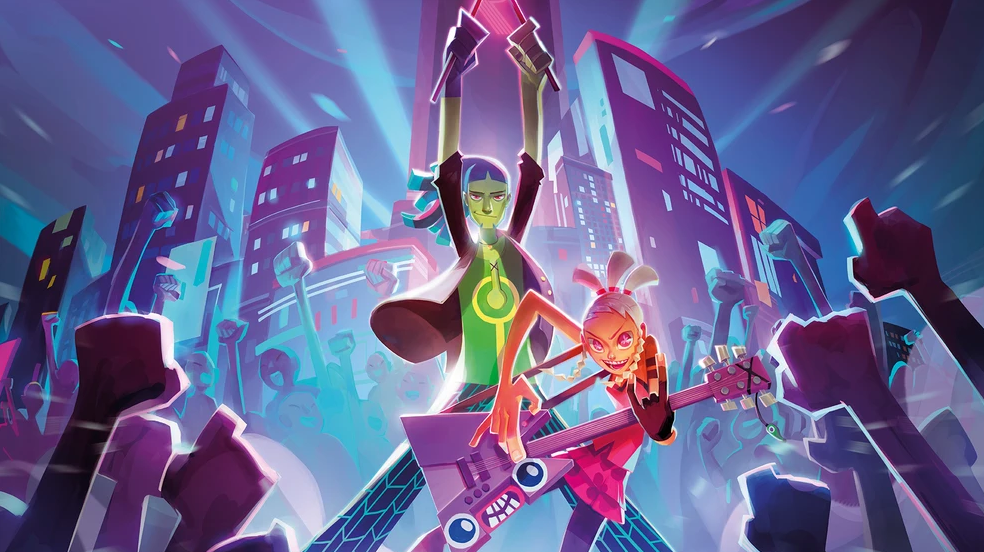 Epic’s expansion from developer to distributor continues apace. Having secured exclusive distribution rights to some of this year’s biggest PC games, such as Metro Exodus, The Division 2 and Remedy’s Control, today Epic announced partnerships with a swathe of independent developers.

Games such as Manifold Garden, Superliminal, No Straight Roads and Airborne Kingdom will all have their initial PC launches exclusively on the Epic Store, for a minimum of 12 months. In anticipation of this latest announcement, we spoke both to Epic and some of the developers who have partnered with them about the reasons behind these latest deals, how they feel about the potential blowback, and also what Epic’s partnership means for these developers and for the future of gaming as a whole.

It’s an announcement inevitably shrouded with trepidation. Epic’s attempt to establish themselves as direct competitors to Steam has been controversial since day one, and the company’s approach of signing exclusivity deals with a wide range of developers has, to say the very least of it, been met with vociferous criticism from some consumers. It isn’t just Epic that have come under fire either. Several developers who have signed partnerships with Epic have also been attacked, most notably Glumberland, who received horrendous abuse in the wake of announcing Ooblets' exclusivity. 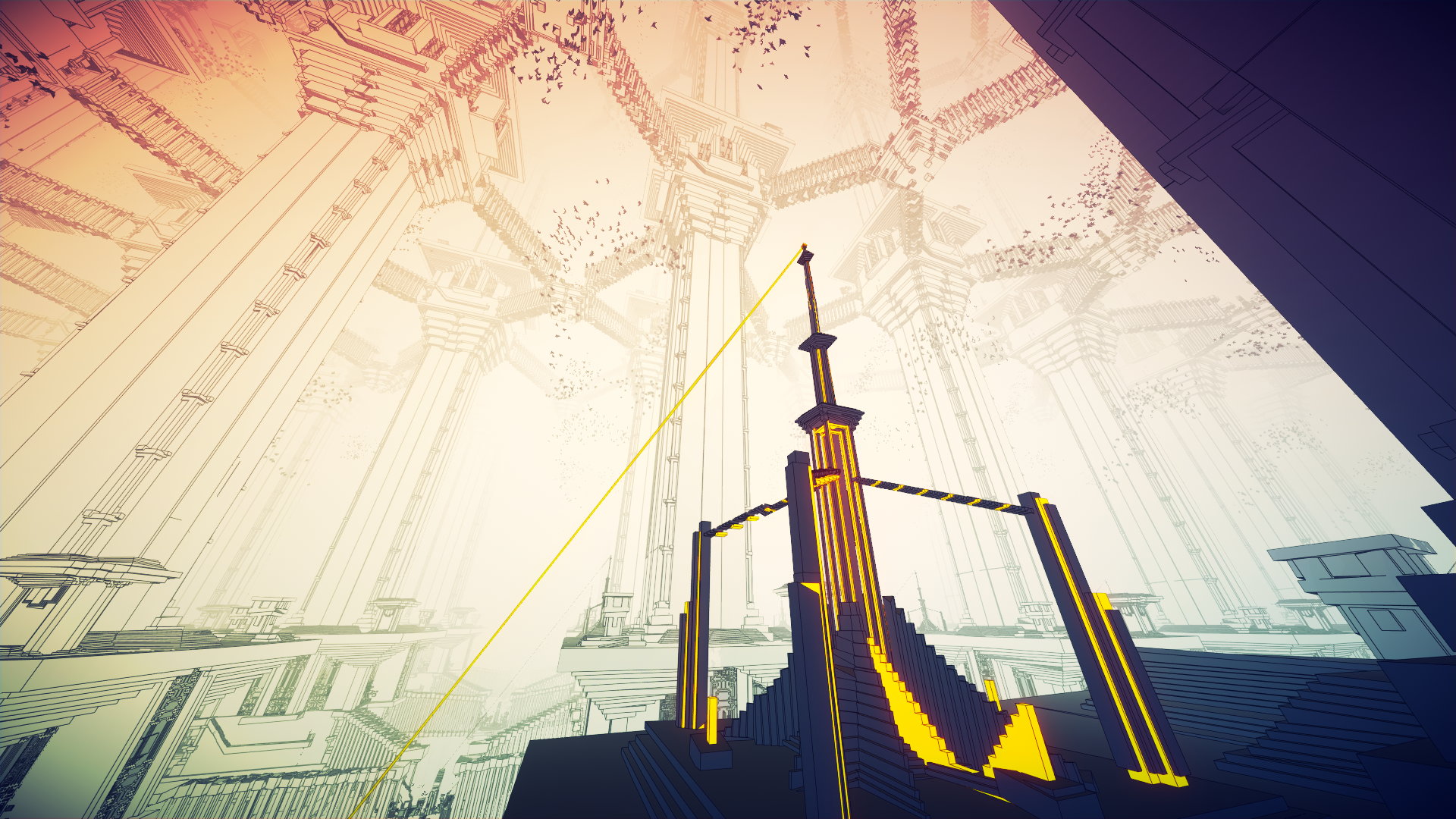 “Manifold Garden has been in development for almost 7 years,” says William Chyr, creator of the gravity-bending first-person puzzler. “Since then, I’ve worked on the game full time. While we have received a bit of funding here and there (most notably Indie Fund back in 2015), for the most part I’ve just kept my expenses really low." Chyr says that apart from a stipend for basic expenses like food and rent, he hasn't drawn a salary.

For the first 3 years, Chyr was the only person on the project, but more people have since become involved. "We’re still a very small operation. Until very recently, we had at most 3 people full time. A lot of people on the team have also foregone receiving a salary - so they’re tied closely to the success of the game. Thanks to the deal with Epic, I’ve been able to secure some stability for the team.”

Stability, ultimately, is the word that defines the Epic’s Store rise in prominence amongst developers. Many devs that have signed deals with Epic have been accused of cashing-in, of denying players the right to pick their purchase point in exchange for a cheque. Yet the reality for them is less about getting rich quick and more about mitigating failure. For indie developers, getting your game noticed is becoming increasingly difficult, especially on Steam. “Previously, I was very much in a loss-minimization mindset. I’ve spoken in the past about how I would need to sell at least 40,000 copies just to break even,” Chyr says.

Developers of all sizes are one poor-selling game away from a bleak future, and for many Epic is currently providing a level of security that hasn’t existed for some time. “We were looking for funding for the game and Epic made us an offer that was far better than any of the traditional publishing offers we received,” say The Wandering Band, developers of Airborne Kingdom, a fascinating-looking blend of real-time strategy and exploratory survival gaming. Meanwhile, the Christopher Floyd of Superliminal developer Pillow Castle states that “Epic helped us with support that helped us cover the final stretch of development.”

For many devs, the Epic Store has come around at just the right time. Since its creation, the Epic Store has pursued a developer-centric policy, offering a higher revenue share to games sold on the store, with 88% of the revenue going back to developers compared to Steam’s 70%. Combined with lucrative exclusive deals, it’s difficult not to see why developers are flocking to Epic.

The central issue, of course, is that while the Epic Store offers a clear advantage for many developers over Steam, for players the same simply cannot be said. Over its 15 year existence, Steam has built up a large number of community-related features, such as Steam groups, Steam reviews and achievements, just to name a three. The Epic store currently lacks many of these features, and has been slow to add or improve expected ones, like local currency support and payment methods. When it first launched, the Epic Store didn't even have a search function (although it did, admittedly, have only a handful of titles at that point). 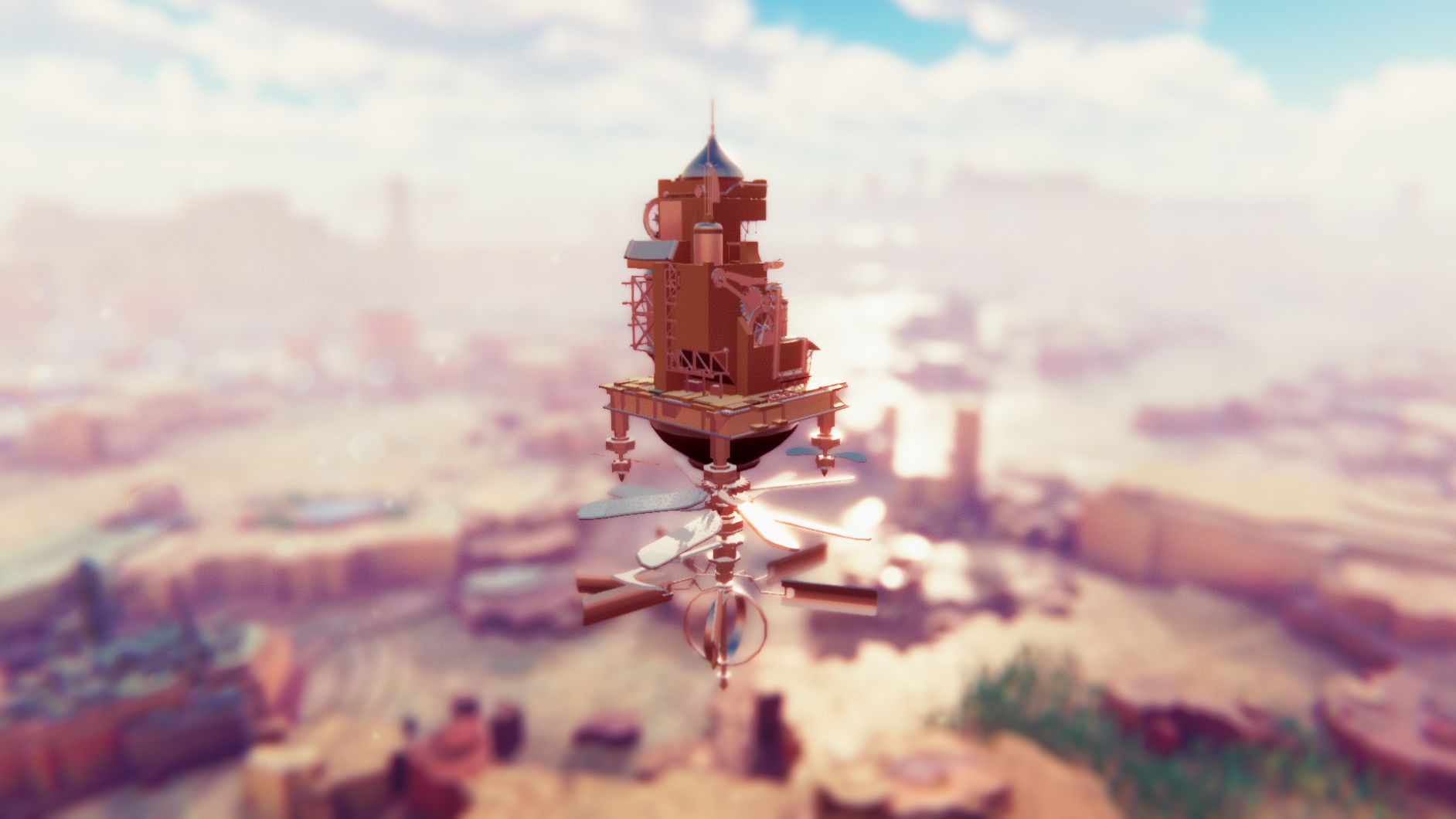 Consequently, PC users are denied features they take for granted. It’s worth noting these features are coming to the Epic Store, as outlined on the store’s development roadmap. But at the same time, the roadmap targets have vague time slots. Long term additions like achievements, for example, are "> 6 months" away, and some appear to already be months behind schedule.

Epic, meanwhile, claim that the exclusives aren’t merely about attracting developers to the Store. Apparently, their goal is to change revenue share beyond the Epic store, giving developers a better deal across the board and breaking Steam’s stranglehold on PC game distribution.

“On PC, our main competitor has a 94 percent market share,” says Steve Allison, head of the Epic Store. “We're very committed to pushing this change to shift market share and that this will benefit other independent PC stores as well over time.” Exclusives, Allison claims, tie fundamentally into this. “Our store business has been growing at a historic pace and we attribute much of that to our curated selection of strong exclusive games. We believe that exclusives are an important strategy to change the 70/30 status quo on a large enough scale that will be beneficial to all developers and players.” 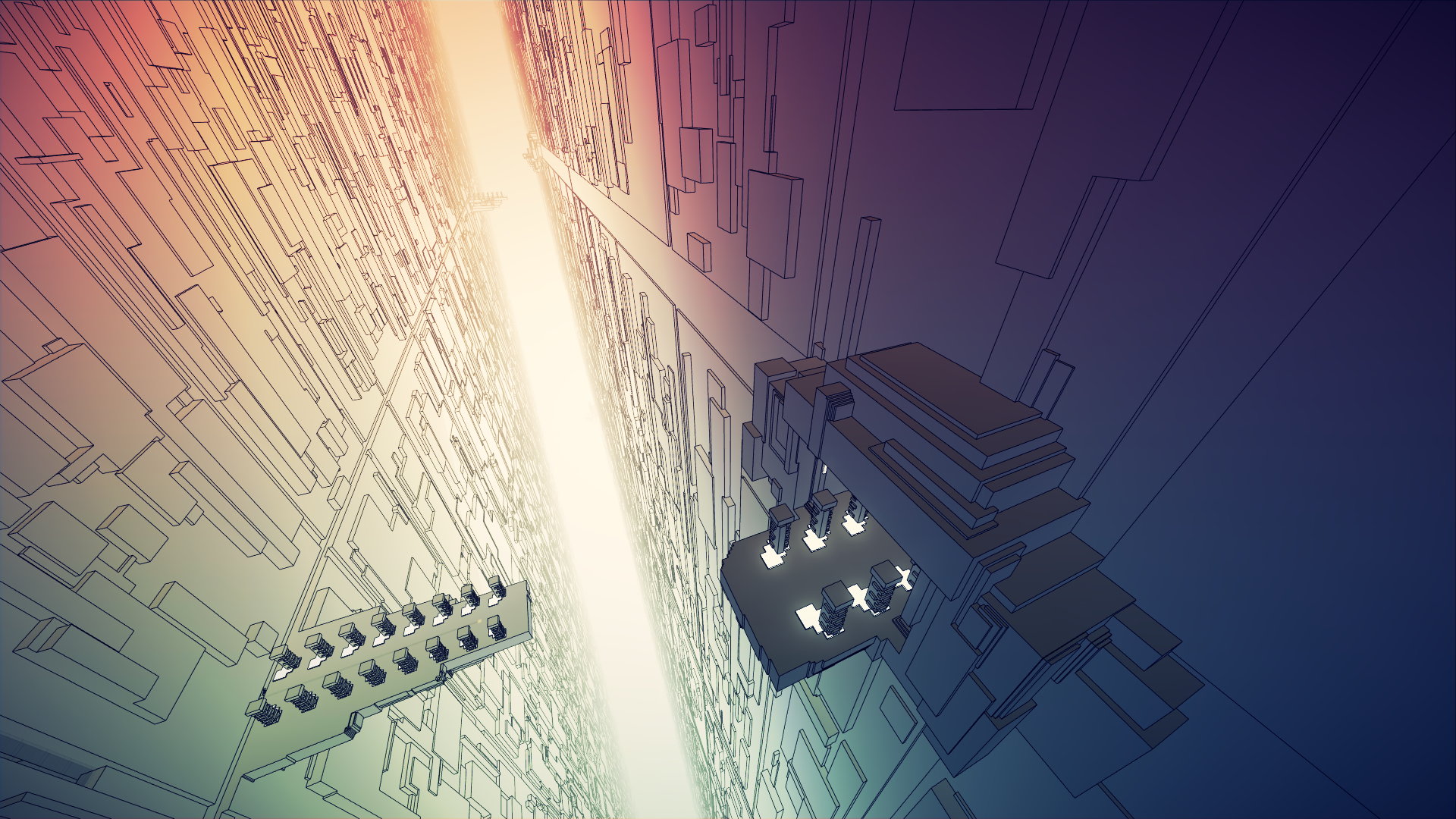 To me, this sounds rather like trickle-down economics, justifying a position of self-interest with the idea that it might result in wider benefits somewhere down the line. However, Allison also states that players can find an immediate benefit in having a storefront that is hand-curated, and also provides funding to developers so they can finish the games we want to play. “It is important for us to find unique games from teams who can really benefit from our support, whether we’re talking financial, marketing, or technology. We get excited when our support can have a real impact on the finished product,” Allison says.

These benefits are far more tangible. The curation aspect is something Steam has been desperately in need of for years. Nonetheless, there’s no question that a loud proportion of the community is yet to be won over, with some engaging in some truly deplorable harassment and abuse of Epic-associated developers, and the slightly different way Epic is handling this announcement of multiple indie exclusives could be a result of that.

It’s an unpleasant situation, and as well as being reprehensible, abusing developers is ineffective in making them reconsider partnering with Epic. “We've seen some of the online abuse and backlash other developers have gotten but we can't let that deter us from making the best decisions for our studio and our game,” say The Wandering Band. 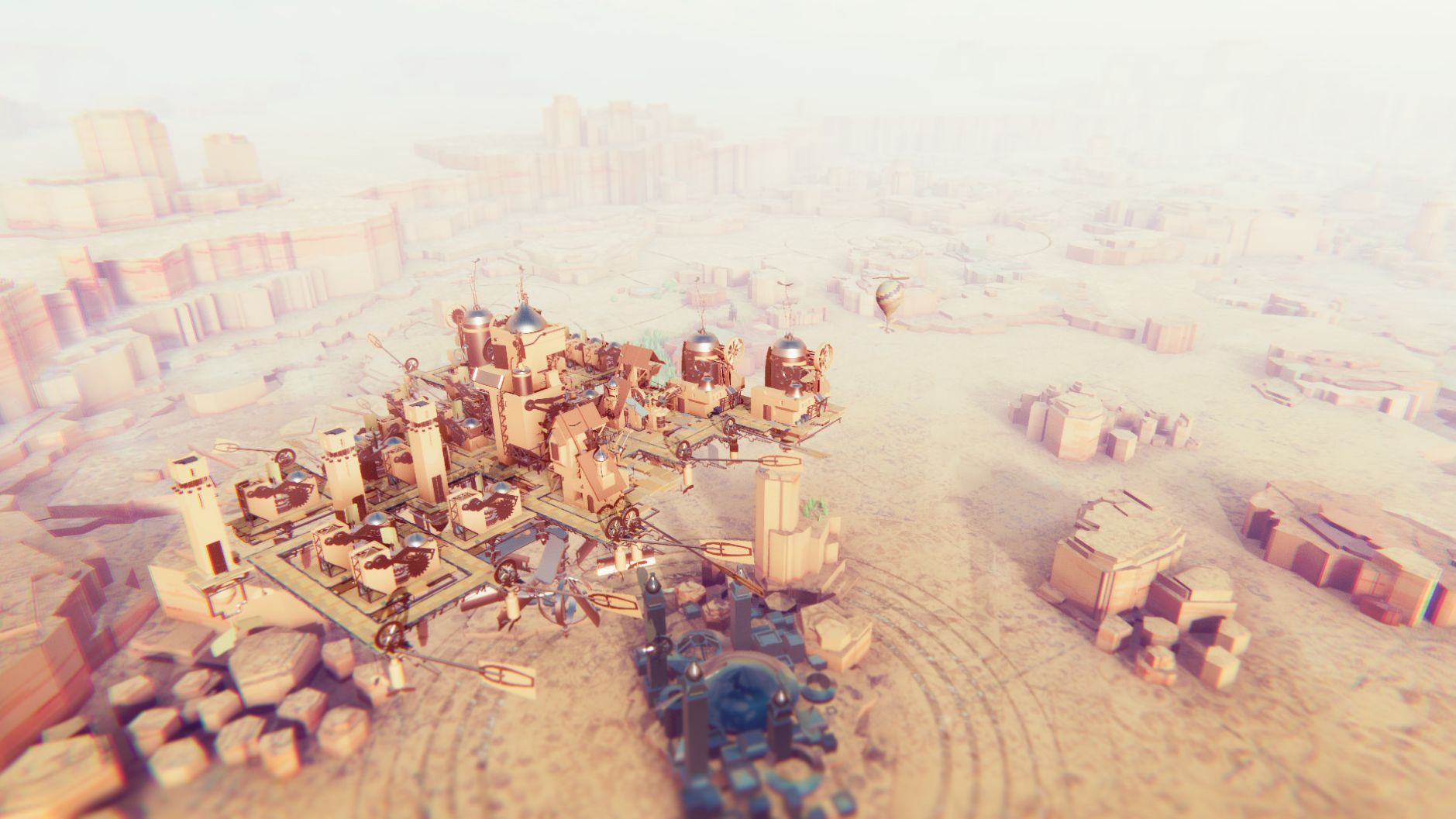 That being said, they are keen to ensure their reasons are made clear, and that the community is kept in the loop about all aspects of development. “I think being open and transparent about our decisions is the only thing we can do. We want to make the best games we can, and I'm sure our fans ultimately want the same." To this end, they remain active on the Discord channel to give fans insight into how the studio works and development on Airborne Kingdom is going.

Whether or not the Epic Store will ultimately prove to be a good thing for the industry, only time will tell. But it’s worth remembering just how much Steam was hated when it first shipped 15 years ago, as a very elaborate DRM for Half Life 2. There’s no doubt that the Epic Store isn’t yet as comprehensive an end-user experience as Steam, but Epic is trying to catch up. And, at the moment, it does at least deliver on the promise of a curated set of games.

In the meantime, there is still value in supporting games that may easily have flown under Steam’s radar. “The industry changes so quickly - what worked a year ago doesn’t work now. And what works now probably won’t work a year from now. As a developer, you have to constantly adapt,” Chyr concludes. “Even with a solid marketing plan and a great game, something could change on launch day and your entire plan could get derailed. That anxiety for us has been removed, and we can just focus on finishing the game.”