Glumberland's Ben Wasser, one of two people developing Ooblets, has written a response to the wave of harassment that's been crashing over his studio during the past week. It includes numerous examples of the hateful messages they received in response to their announcement that Ooblets would be a timed Epic Store exclusive. The announcement's ill-judged tone meant the team received a disproportionate backlash compared to the numerous other studios that have accepted Epic's offering of financial stability, which is as rare as gold dust in small-scale games development. Wasser made a "stupid miscalculation", he says, but still stands behind his message. Good.

The response in full is on Medium, but I'll pull out a few pertinent sections. Do check the full thing for context, as well as Alice's summary of the situation so far.

"For the past three years, I’ve been interacting with an audience that has always been understanding, friendly, and appreciative of our very open and transparent style. Our devlogs, newsletters and social media have always had a specific tone to them (reflected in the game as well); we don’t take ourselves too seriously and maintained that throughout our multiple communication channels. It’s been that way for as long as we’ve been around.

"That’s why we were totally unprepared for the attention we got from the broader gaming/internet community, which was fuelled by a deep misunderstanding of the tongue-in-cheek tone as condescending and patronising.

"I did expect a small percentage of that outside group to read our announcement, and I very naively thought what we were saying might get them to see the whole EGS debate as lightheartedly as we did. By engaging directly with that crowd, I mistakenly thought I could have some impact on their opinions and emotions and defuse the situation with some lighthearted criticism of the main things that drove them to attack people. You can see how well that went. It was a stupid miscalculation on my part." 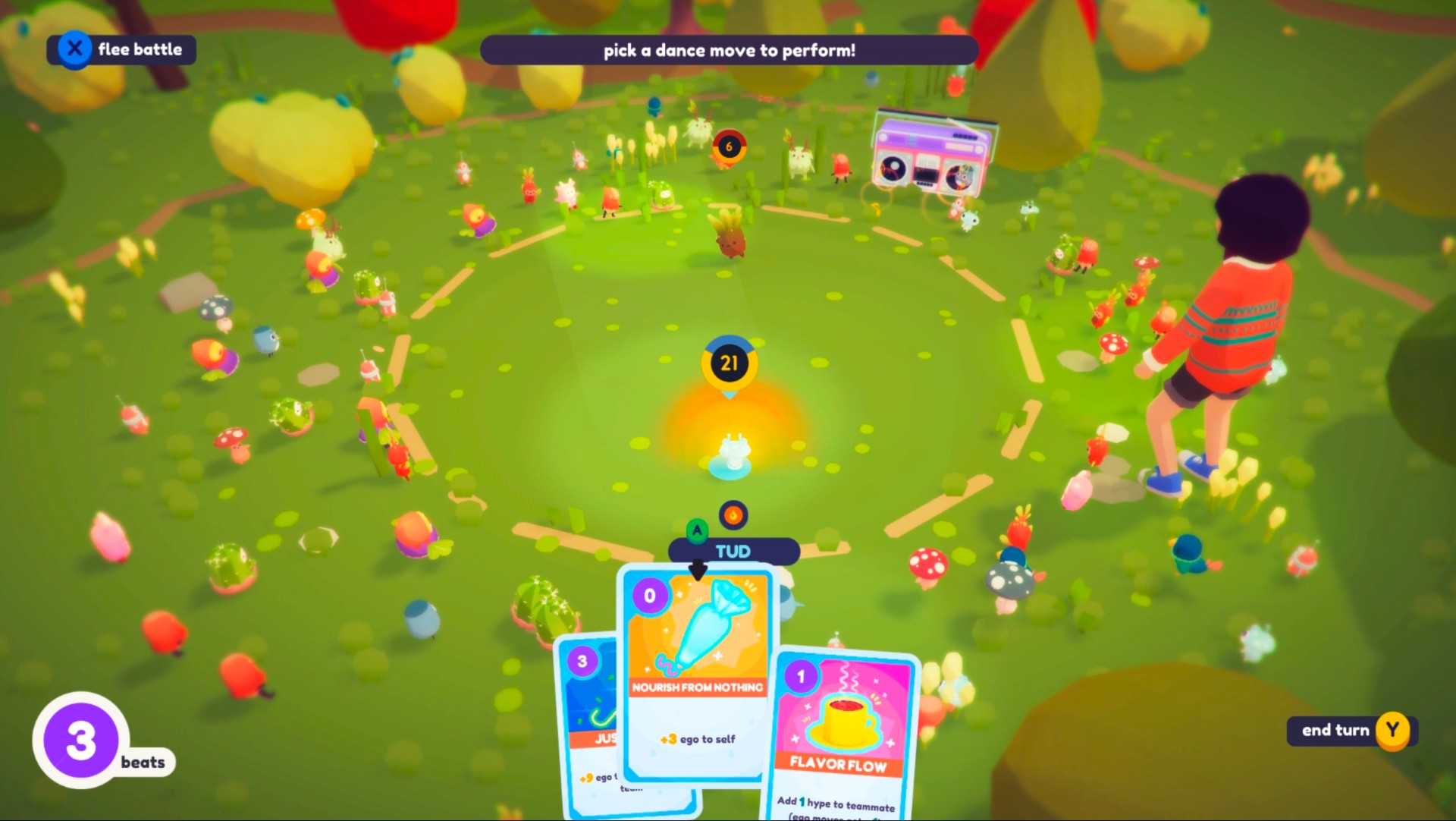 The post goes on to talk about the depth of the hatred they've received, both in quantity and form. The screenshots of messages his team received is a small sample of how vile online harassment can be. Reactions to the original announcement's tone will vary, but it certainly doesn't deserve condemnation. Let alone urges to commit suicide.

"It’s hard to see the effects or scope of what a massive mob of online harassment is doing to someone until you’re on the receiving end of it. It’s also really hard to realize when you’re unwittingly part of a harassment group because you’ve been so convinced by the mob mentality that your anger and target are justified.

"And if you think it’s proportional to be a part of all this just to police some random person’s tone while ignoring everyone else’s, you’re still a part of it."

Which, yeah, about sums it up. I respect Wasser's willingness to call spades spades.

"I recognise that none of this post equates to an apology in any way that a lot of the mob is trying to obtain, and that’s by design. While some of what I’ve said was definitely bad for PR, I stand behind it. A portion of the gaming community is indeed horrendously toxic, entitled, immature, irrationally angry, and prone to joining hate mobs over any inconsequential issue they can cook up. That was proven again through this entire experience. It was never my intention to alienate or antagonise anyone in our community who does not fit that description, and I hope that you can see my tone and pointed comments were not directed at you."

I've got a little less respect for Epic's response to the situation, which condemns the harassment but also includes the face-palm worthy line "when everyone shares their earnest views, the best ideas ultimately prevail." That's a senseless thing to say in the context of massive and growing inequality, both within the games industry and the world more broadly.

Their response does, however, focus on the importance of recognising and dealing with misinformation when accompanied by "harassment of partners, promotion of hateful themes, and intimidation of those with opposing views". Distortions of truth driven by powerful people with hateful agendas is indeed one of the largest problems facing modern society, and to some extent that's mirrored in both the power and tactics of mobs like these.

In that context, I don't give a damn about someone's tone.