Cor, kids have it easy nowadays. Sure, they're inheriting a polluted hellhole teetering on the brink of ecological and economic ruin, but look at all the neat games they get to grow up with. Thanks to Zachtronics announcing they're giving away (nearly) all their games to schools, some of them even get to muck about with fabulously inventive puzzle boxes during their pretend workday. Imagine that! Privileged tykes.

This isn't all fun and games. Well, it is, but it's also about teaching programming fundamentals. I've chatted with multiple programmers who've told me playing Zachtronics games makes them use their brain in exactly the same way as their day jobs.

There are caveats, my favourite being that this is only for non-fee-paying schools and "school-like non-profit organisations". Zachtronics lay out more in their announcement, but I'll leave you to read through the rest if it applies. If you're neither child nor parent nor teacher, keep reading for the content warnings Zach felt obliged to create.

I'm glad he did. Zachtronics games mostly take place in the abstract, where you either assemble machinery or code naughty spider robots. As Zach explains though, the stories do sometimes mention sex and drugs and that. "I happen to think that this makes our games even more appropriate for children," Zach says, "as they reflect the real views of real adults and are less pandering than other games made for children".

He's aware not everyone's on the same page, though, so has treated us to the likes of these:

"Opus Magnum takes place in a fantasy world and contains a few indirect references to violence, sex, and alcohol. It also depicts alchemy, which is essentially made-up chemistry and may offend science teachers."

"EXAPUNKS contains occasional swear words in text (with an in-game option to censor them) and frequent references to hacking the planet, breaking the law, and sticking it to the man." 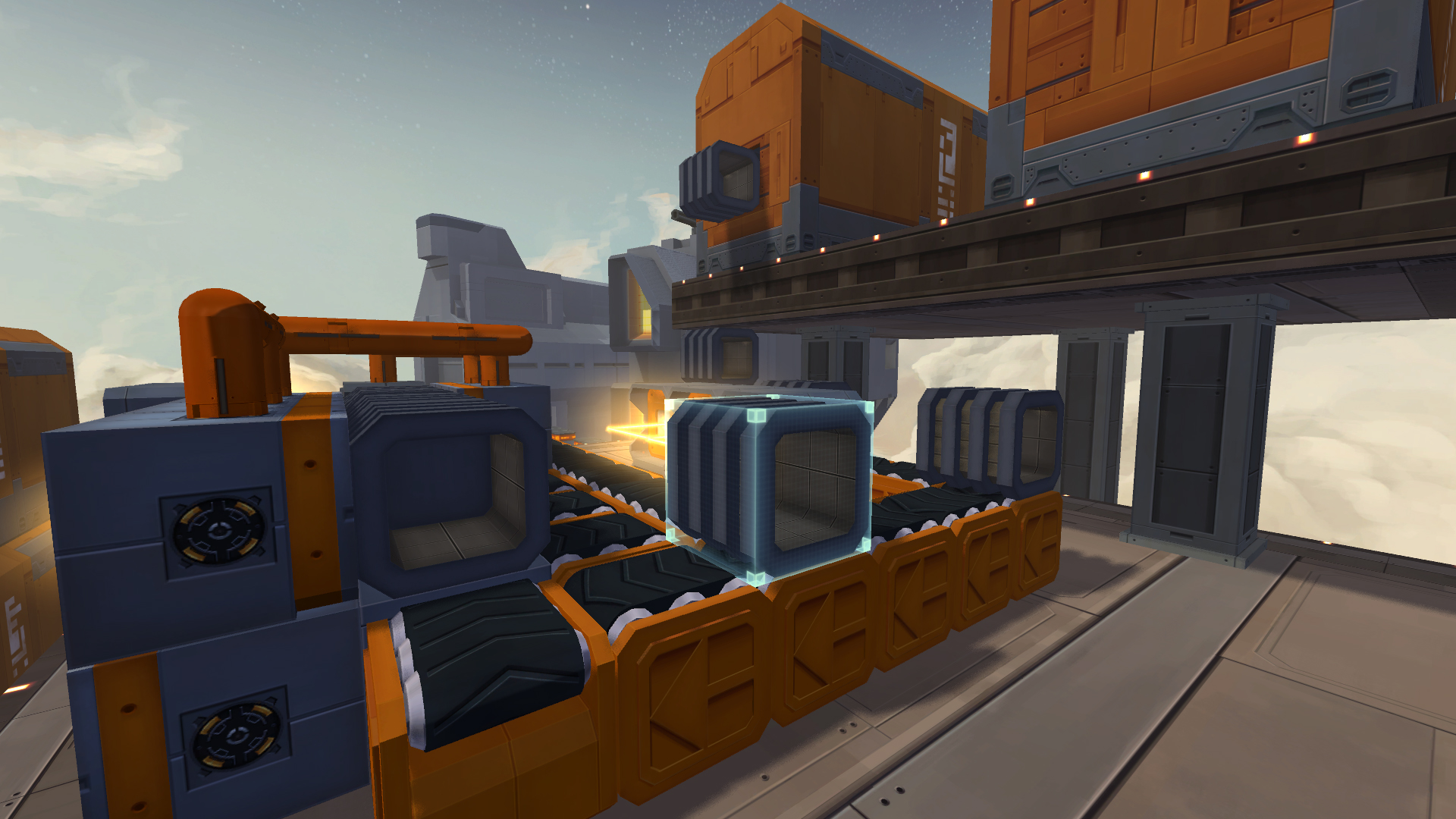 They just get better.

"SHENZHEN I/O contains minor references to drugs and alcohol and a little bit of swearing. It takes place in China and includes Chinese characters and situations. Students may acquire an increased sense of the ridiculousness of modern capitalist society."

He's also given each game a difficulty rating out of five, but none of them more than four. This suggests terrifying things about the future.

I know this post is really about Zachtronics doing a lovely and worthwhile thing that could genuinely enrich the lives of schoolchildren. But it's also an opportunity to air righteous anger on behalf of Alice O, who Zach recently snubbed by failing to credit her with coining "Zachlikes" in his (now free in digi-form) book, "Zach-Like". Matt do not.

The corruption runs straight to the top, but don't let that stop you enjoying your videogames, kids. They should be a vast improvement over my memories of early-noughties nonsense about programming a badger.