Annual tech bonanza CES is over for another year, so I thought I'd round-up all the important PC gaming announcements right here in one handy location. The big theme this year was, perhaps unsurprisingly, lots of new gaming laptops to help more people get stuff done while working from home, and this was aided in no small part by the announcement of Nvidia's RTX 30 series making the move to laptops, as well as several new mobile processors from Intel and AMD. Laptops weren't the only big news from CES, though, so read on below to find our filleted highlights from this year's show. 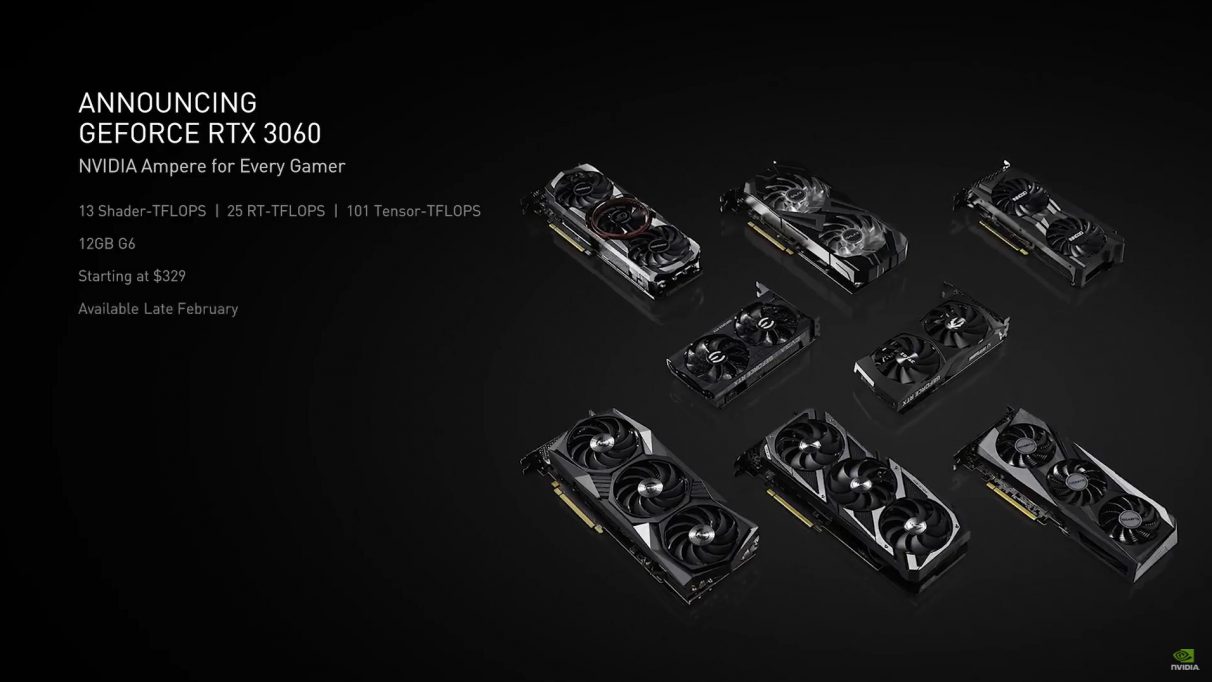 Arguably the biggest and most exciting announcement to come out of this year's CES was the arrival of another new Nvidia RTX graphics card. Priced at $329, the RTX 3060 will come with a massive 12GB of GDDR6 memory, which is 4GB more than both the RTX 3060 Ti and RTX 3070. A strange decision, to be sure, but one I'm intrigued to test in practice once it launches in late February. Whether it will be any easier to buy than the rest of Nvidia's RTX 30 series line-up is anyone's guess, but it's good to see the more affordable end of next-gen graphics cards starting to make an appearance, however fleeting they are on actual shop shelves. 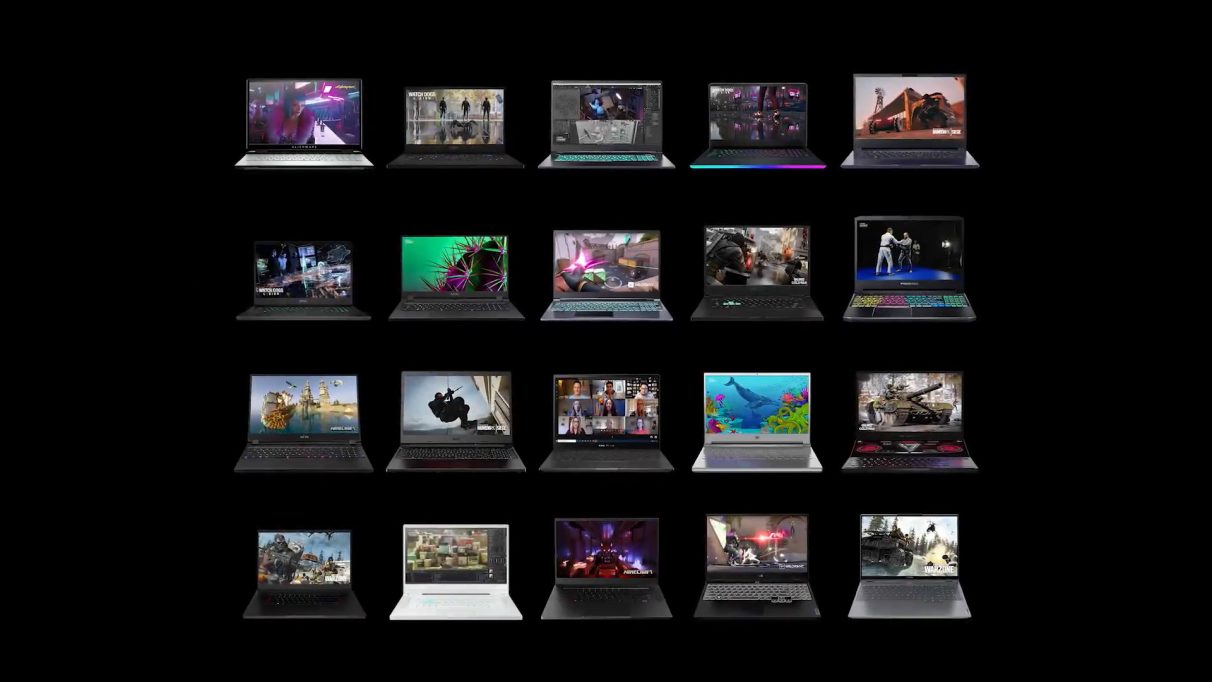 Another big announcement from Nvidia's press conference was the even more imminent arrival of RTX 30-series laptops. The first models will be arriving in late January and early February, and there are plenty of nifty-looking laptops from Asus, Acer, Razer, Lenovo, MSI, Gigabyte and more to keep an eye on.

As well as big boosts to gaming performance, another welcome trend this year is the introduction of several 2560x1440 laptops to make the most Nvidia's new graphics chips. They don't stop there, either, as many of the top 1440p models all have 165Hz refresh rates as well. 1920x1080 laptops, meanwhile, are also getting bumped up to 360Hz, too, giving us more choice than ever before. 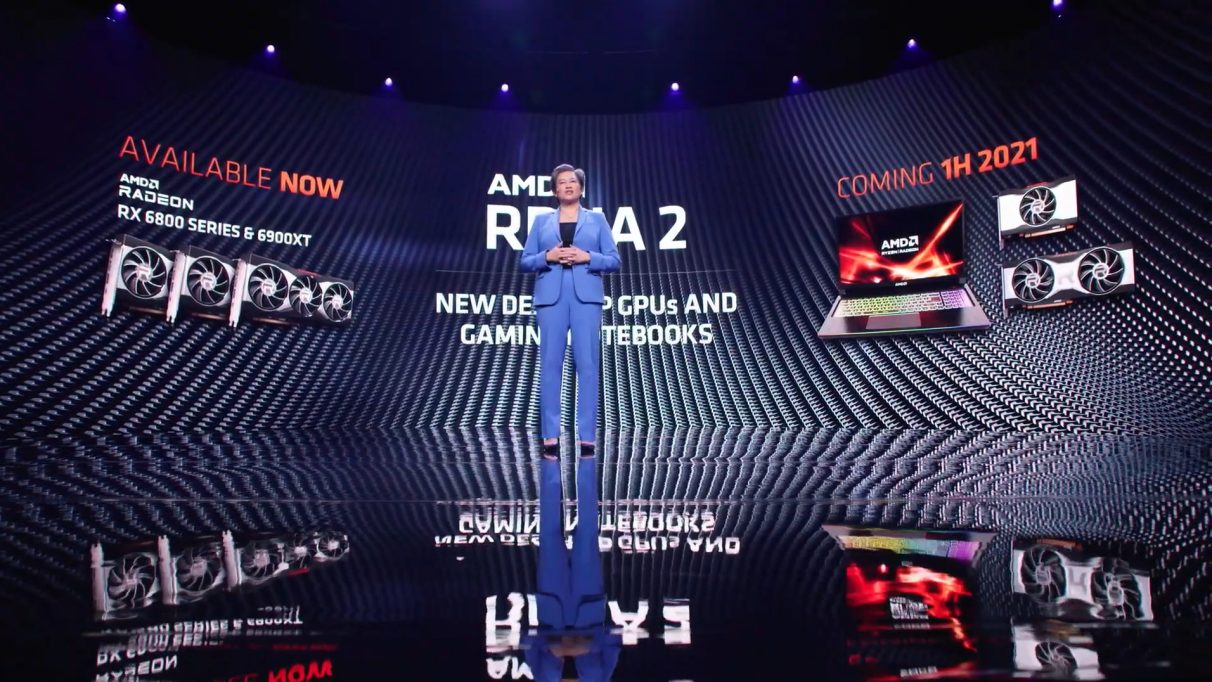 AMD focused mainly on the CPU side of their business during their CES keynote speech, announcing not only the world's first 8-core CPU for ultraportable laptops, but also their new family of Ryzen 5000 HX series chips for gaming laptops. The latter will be arriving in many of the RTX 30 laptops mentioned above, as Intel's corresponding H-series of Tiger Lake laptop CPUs still need a little more time in the oven (indeed, the only H-series chips Intel announced this week were for ultraportable laptops, their H35 family, rather than their more traditional H and HK gaming chips).

However, tucked away at the back end of AMD's keynote was the promise of more RDNA 2 GPUs arriving for both desktops and laptops during the first half of this year. They didn't announce any specific models or pricing information, but you can see in the image above that there are two GPUs over on the right, suggesting we'll see successors to some of AMD's existing RX 5000 graphics cards before the end of June. The fact that one of them is a single-fan GPU implies they'll probably be the RX 6500 and RX 6600 rather than RX 6600 and RX 6700, but whatever they end up being, they'll almost certainly be more mainstream cards than AMD's high-powered RX 6800 and RX 6800 XT GPUs, and will hopefully bring some much needed competition to Nvidia's growing family of RTX 3060 cards.

It's only at the concept stage at the moment, but Razer announced a properly mad gaming chair at CES this year that has a fold-out 60in OLED display hidden in the back of it. Codenamed Project Brooklyn, Razer are calling it the ultimate entertainment powerhouse, and I'm actually pretty on board with this as an idea. It's definitely a lot more practical and user-friendly-looking than the monstrous Acer Thronos chair, for example, and I'm actually quite excited to try it out for real whenever the heck it actually makes it to the production stage.

And if that wasn't enough, Razer are also making a new smart face mask that has big Metro 2033 energy. Building on their work making surgical masks for frontline workers last year, Razer have already got a working prototype of Project Hazel up and running, and will hopefully be here a lot sooner than Project Brooklyn. 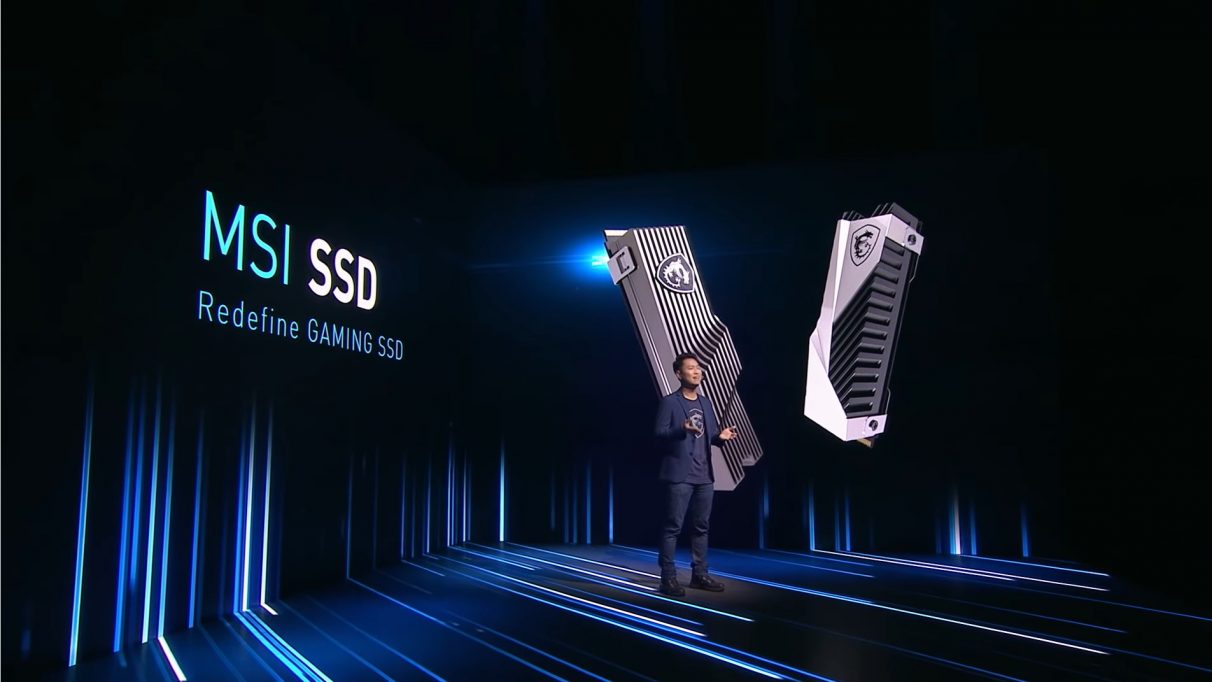 As well as a swathe of new gaming laptops, MSI announced they'll be making their first SSDs this year, and their initial specs look pretty darn nippy. With sequential read and write speeds hitting 7000MB/s and 6900MB/s respectively, it looks to be quite a bit faster than Samsung's 980 Pro and WD's Black SN850, although we won't know how its random speeds hold up until it launches later in the year. 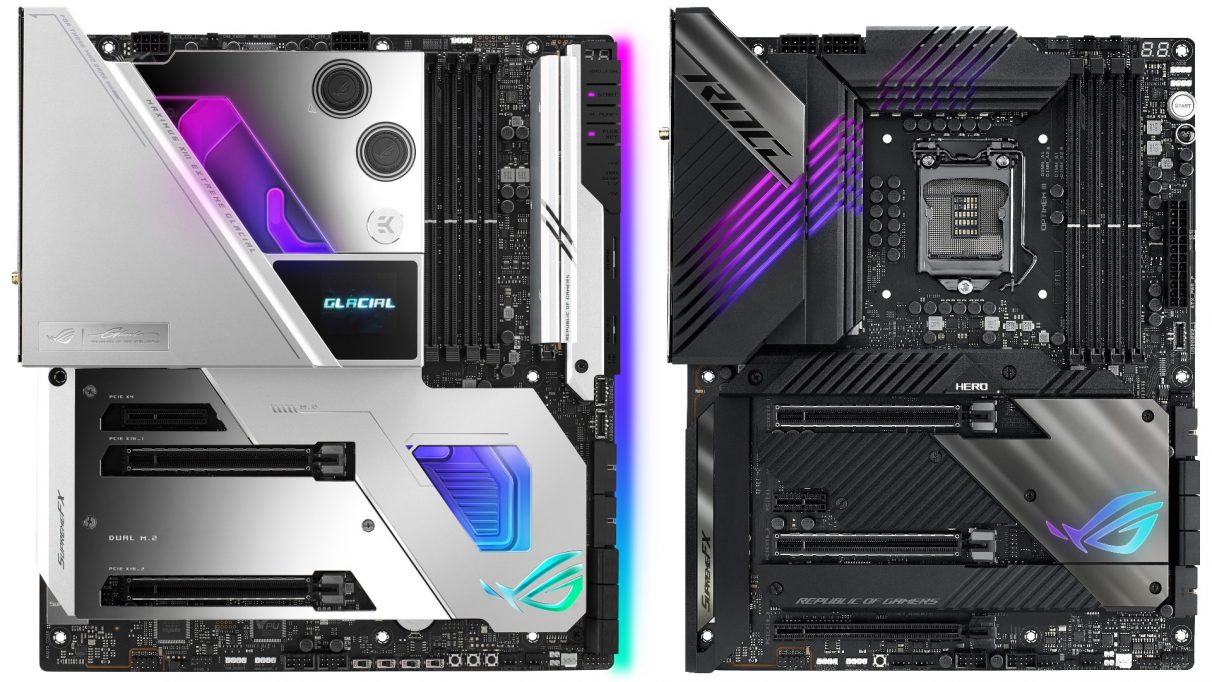 While Intel didn't give us any more details on when their 11th Gen Rocket Lake CPUs might be pitching up this year (all they said was that they're still on track to arrive before the end of March), we did get some welcome news about whether they'll be backwards compatible with their existing 400-series motherboards. Indeed, Asus have come out and said they'll be releasing a BIOS update for many of their Z490 and H470 boards to ensure they still support Intel's 11th Gen chips, which is a big relief for anyone who upgraded to one of Intel's 10th Gen Comet Lake CPUs last year.

Indeed, when Intel announced that Rocket Lake will be accompanied by a new 500-series motherboard chipset, I was worried that Comet Lake owners would be forced to buy a whole new board in order to take advantage of Rocket Lake's new PCIe 4.0 support. We'll have to wait for more confirmation from other motherboard manufacturers to see if this will be the case across all Z490 and H470 boards, but it's a promising start nonetheless.