Amazon Game Studios today announced a May 20th release date for Crucible, their free-to-play multiplayer shooter where two teams compete while battling big monsters. Players get to pick from characters with different abilities, hunt monsters, level up... it's got a lot of familiar-sounding bits from other multiplayer PvE and PvP and PvEvP games, and I'm curious. Seeing as it'll be F2P, yeah, I'll give it a go. I'm curious about Amazon's venture into making games too, which got off to a bumpy start. Have a peek at a new trailer below.

Along with a 4v4 mode where two teams vie to beat three big monsters and claim their hearts first, Crucible will have 2v2v2v2v2v2v2v2 last-team-standing, and an 8v8 mode about capturing and holding resource harvesters to collect points. See the Crucible website for more.

Crucible is coming free-to-play to Steam on May 20th. I'm actually a little surprised Amazon don't have daft ideas like putting it on the Twitch app. It's made by Relentless Studios, an arm of theirs in Seattle.

While Amazon Game Studios did once seem perhaps dead in the water, having announced three games in 2016 but cancelled one and released none, they are finally releasing two games this year. The other is New World, an MMO set in a haunted age of colonisation, due in August.

My brain is hung up on Destiny's PvP mode being named Crucible. Won't feel right without the big man hollering "THIS IS AMAZING!" 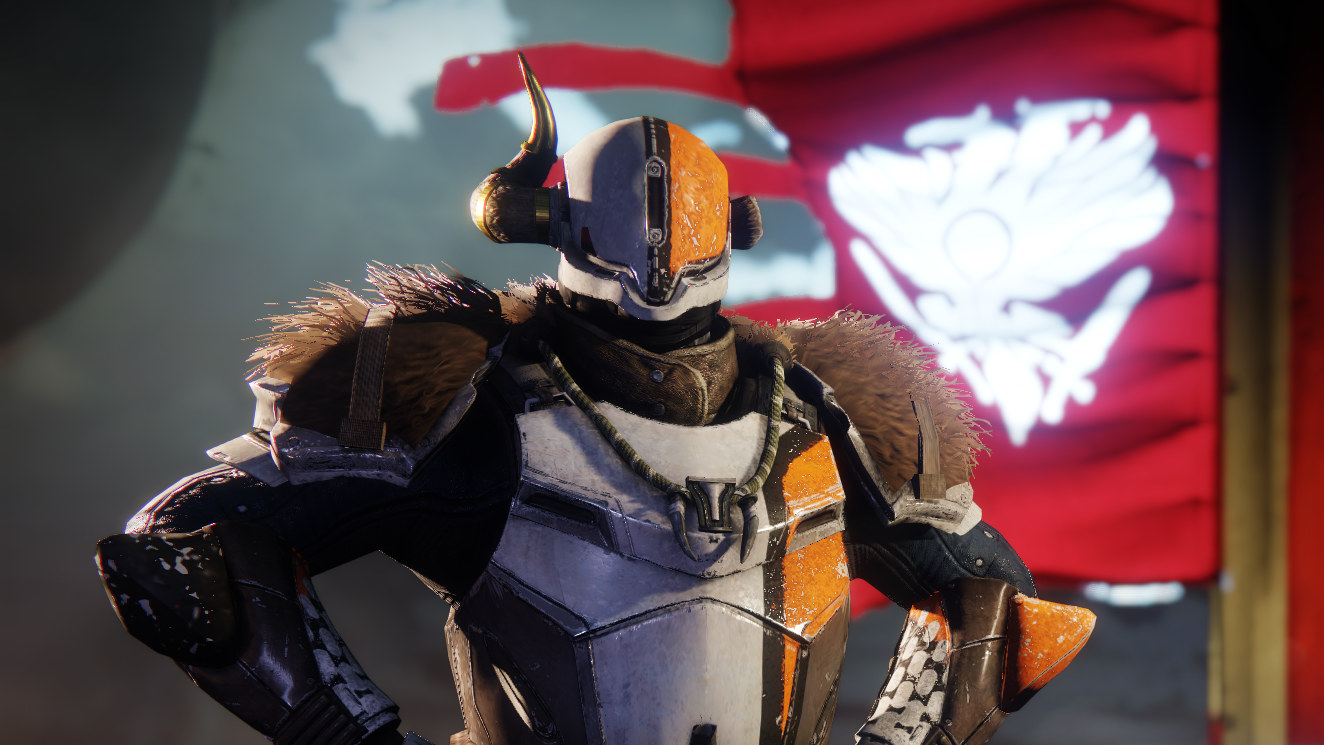