Baldur's Gate 3 looks like it might be Larian Studios' most ambitious game yet - and if you've played Divinity: Origin Sin 2, you'll know that's saying something. Below we've answered the biggest questions about the upcoming RPG, from the Baldur's Gate 3 release date to our knowledge of the game's setting, companions, system requirements, and more.

Or if you want a blow-by-blow of our private demo with the game, check out Baldur's Gate 3 preview.

Baldur's Gate 3 will enter Steam Early Access in 2020, likely in the summer.

Details are thin as to when the game will be fully released, but we do know it will eventually arrive on GOG and Stadia as well as Steam.

Below you can find the initial Baldur's Gate 3 cinematic trailer released during E3 last year, followed by footage of Larian's worldwide reveal of the game on the 27th February this year.

The full Baldur's Gate 3 system requirements have not yet been released by Larian; all we have to go on so far is the game's Steam page, which states:

I agree, it's not very comprehensive. But Larian are sure to release full specs soon, so hang tight.

What is the setting for Baldur's Gate 3?

Is there a character creation system? 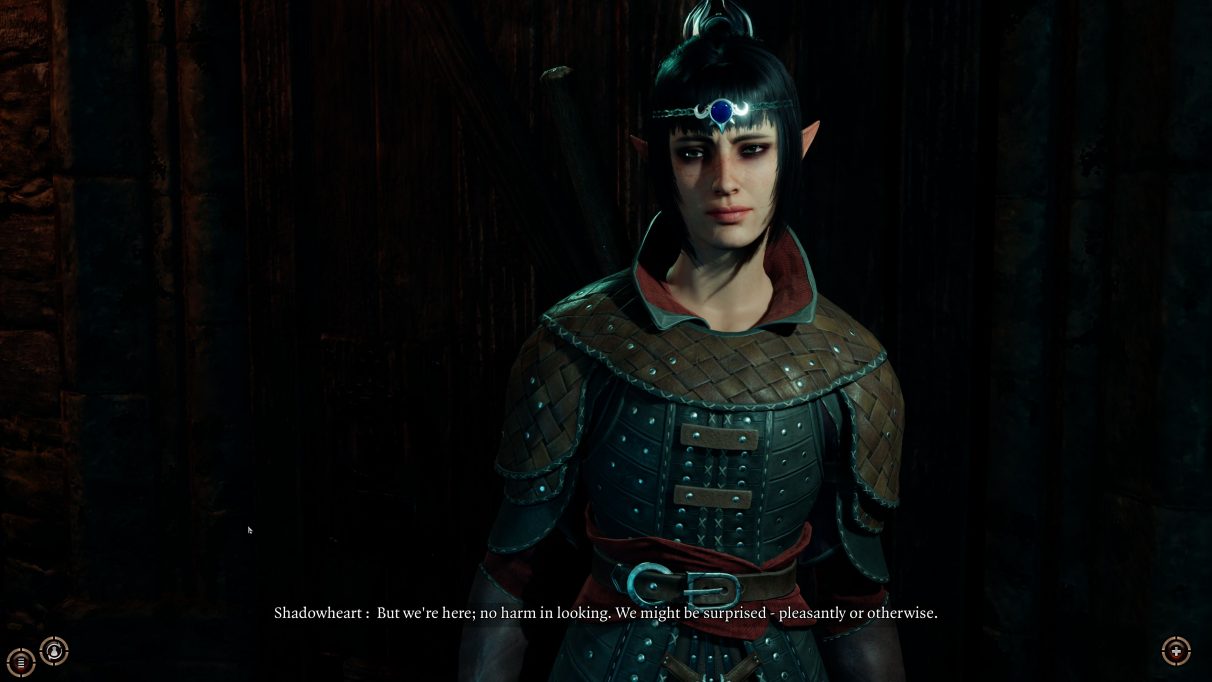 Who are your companions in Baldur's Gate 3?

Will Baldur's Gate 3 be turn-based or real-time?

Will Baldur's Gate 3 have multiplayer?

How big is Baldur's Gate 3? 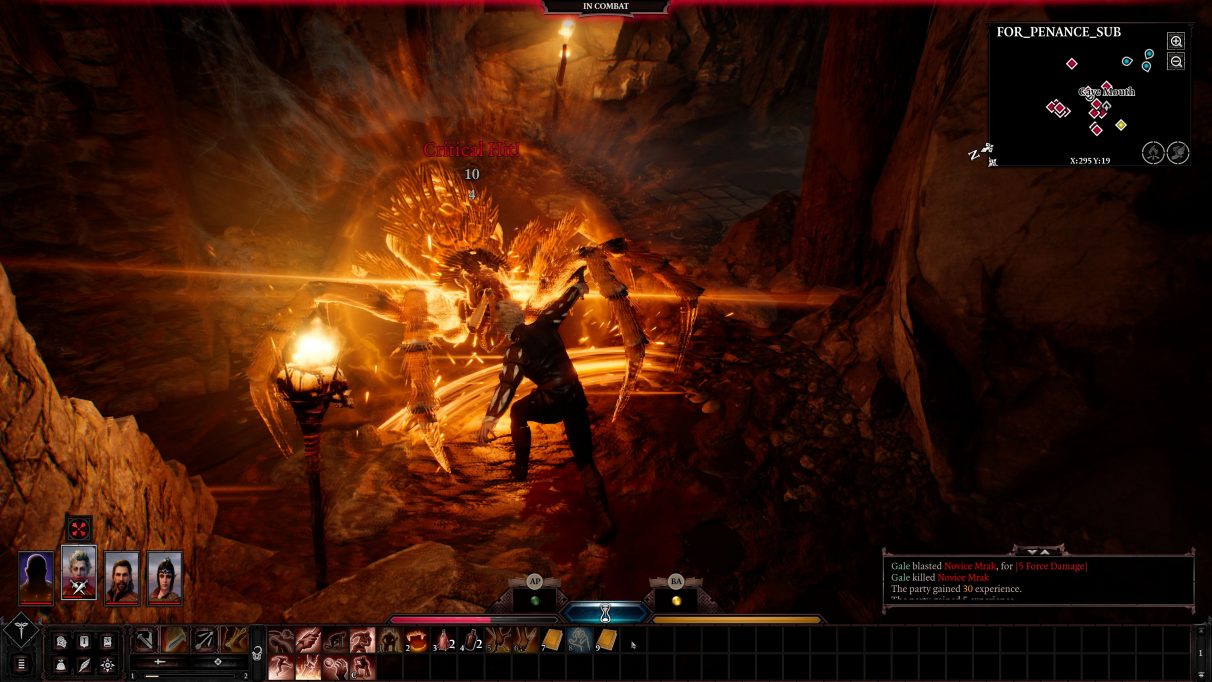 That's pretty much everything we know so far on Baldur's Gate 3, but be sure to check back here for all the latest deets on this tremendously promising RPG!