This week, we got to see Baldur's Gate 3, the Game Developers Conference was postponed following Covid-19 concerns, the coronavirus caused trouble for a load of other events too, and Platinum announced a kaiju game. Read on for more of the week's PC gaming goings-on in our News Digest, and do also check out the Weekly Updates Update for the week's patches.

Baldur's Gate 3 had its big reveal

The decades-old BioWare RPG is being picked up by Larian Studios, the makers of Divinity: Original Sin. Our Alice Bee had a look then told us what she saw. She liked it, a lot.

Borderlands 3 got a Steam launch date

Previously expected in April, it's now due on March 13th - exactly six months after its launch exclusively on the Epic Games Store. 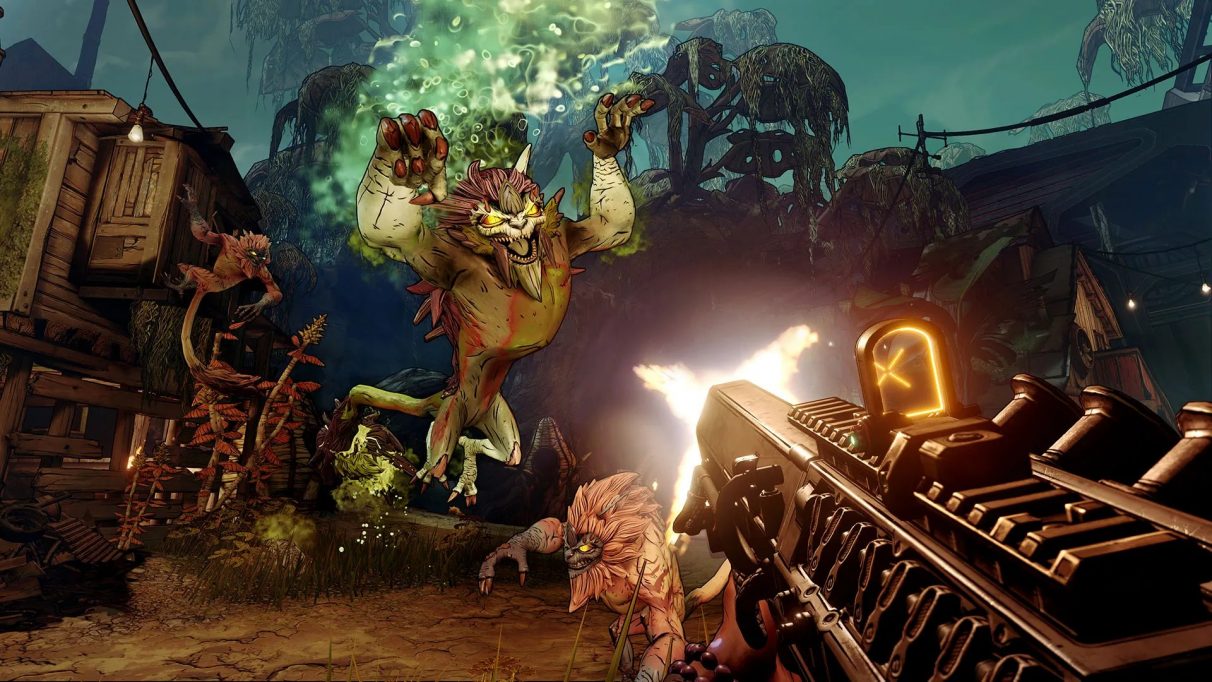 After a string of companies including Blizzard, Microsoft, Epic Games, Unity, Sony, and Facebook pulled out of March's Game Developers Conference, the event has been officially postponed. Yes they say postponed, not cancelled. Now some sort of GDC thing will happen in summer. Community efforts are spinning up to help people who've now discovered they spent a lot of money on nothing.

The Icelandic festival of spacebastardry was supposed to be in April. That there coronavirus dunnit. But could the Space Pope not have cured everyone? 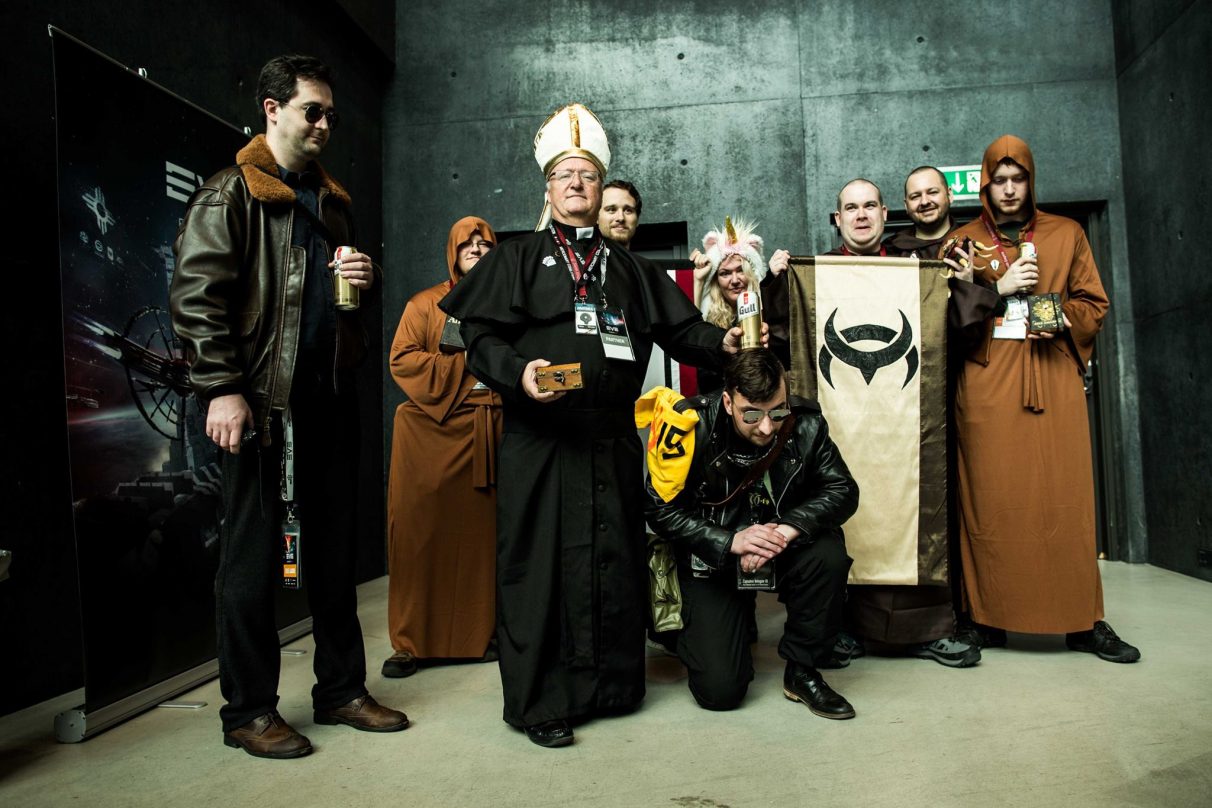 This latest wave of cancellations comes after some Chinese matches were scrapped earlier in the month.

A major esports event is going ahead without a crowd

Intel Extreme Masters Katowice 2020 brings pro CS:GO and StarCraft 2 to Poland this weekend, but the sold-out crowd have been turned away because health authorities pulled their mass event license. COVID did it. The organisers were told barely fifteen hours before the event started. They'll refund fans' event tickets, but obviously not travel and accommodation costs. 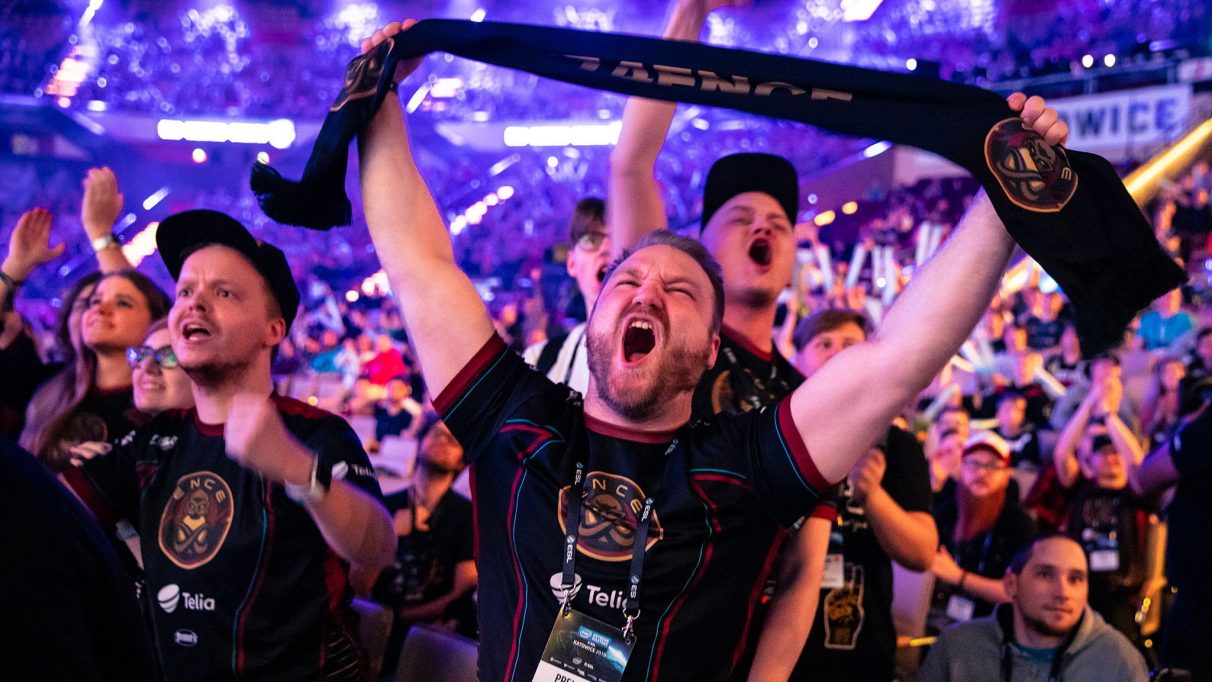 You can now get a refund within 30 days even if you downloaded and played a game. They say they're trusting people not to abuse the policy, seeing as DRM-free downloads mean folks can keep games after refunding. Some developers have objected to not being asked first.

This is to celebrate the roguelikelike spacebattler's tenth birthday. Now you can... tinker with stuff? Or take a looky-loo, I suppose. 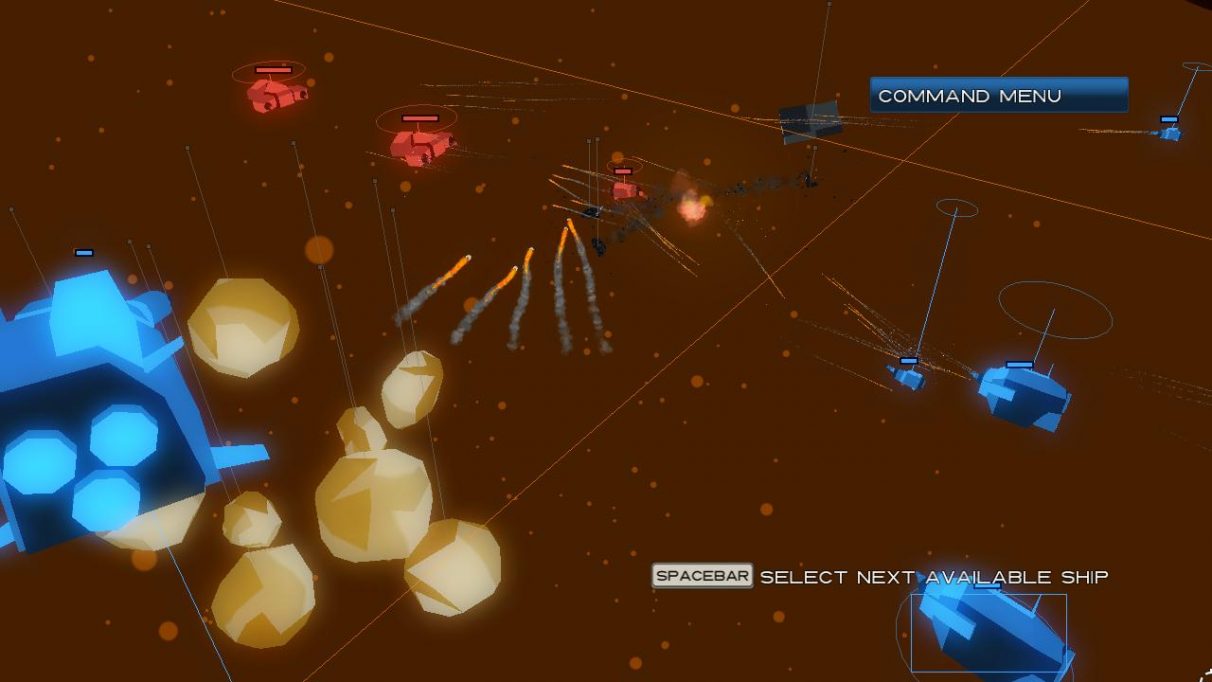 Frictional are teasing their next game harder

The gang behind Soma and Amnesia are also a bit vague about what they're up to but hey, I'm interested in whatever they're up to.

They're also a bit vague about 'Project G.G.' but I know all I need to know: its director is Hideki Kamiya, whose prior directorial credits include Bayonetta and The Wonderful 101. 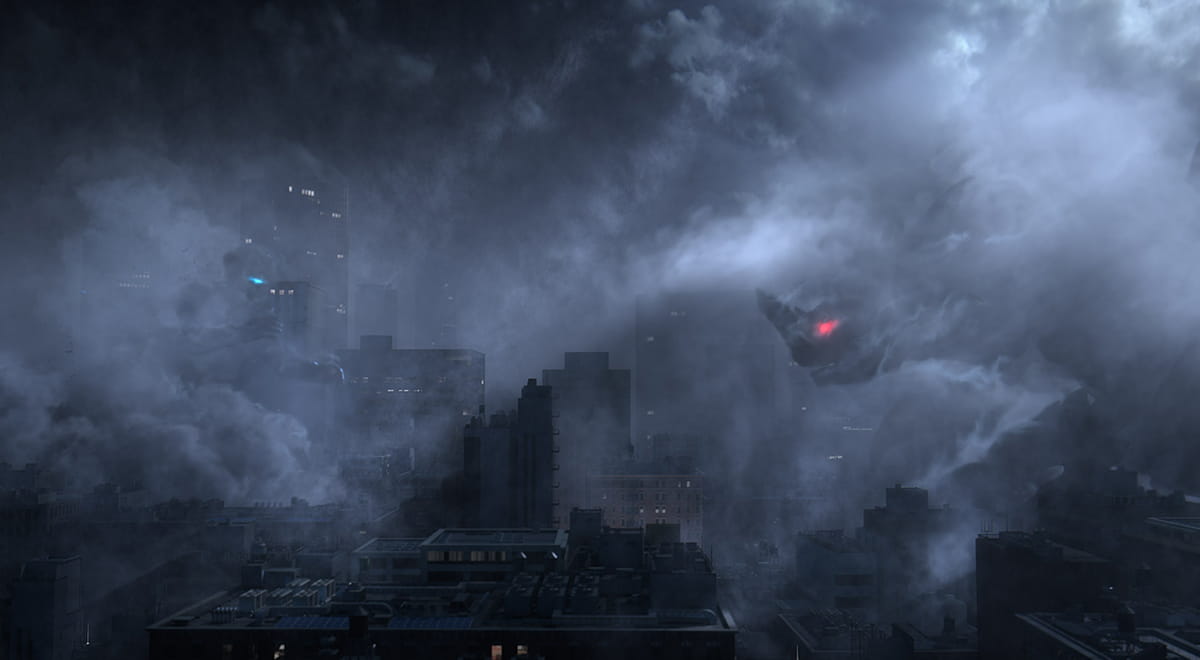 The man behind the 'Konami code' died

Kazuhisa Hashimoto first created ye olde ↑ ↑ ↓ ↓ ← → ← → B A for Gradius on the NES (because he found it too hard himself but needed to test it) and it's been used in so very many games since, not just from Konami.

The Descent reboot is in a big legal mess 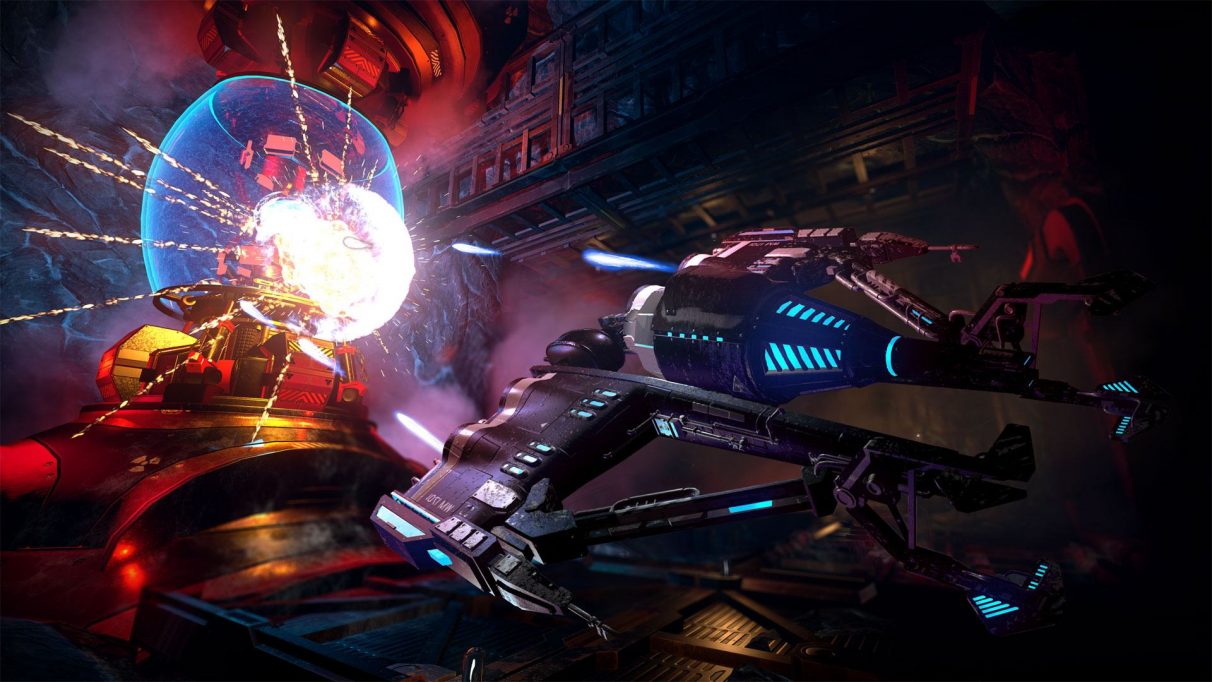 They really, really want a new PvP server running a vintage version of the game. The 21-year-old MMO has a number of vintage servers but the only PvP server is running modern. So protestors plan to romp around a starter area with fresh new ogre characters to raise attention for their cause.

Look, I don't tend to highlight subscription additions, but I chuffing adore Yakuza 0. If you have the Pass and haven't played it, do so. Other games arrived too. But play Yakuza 0. 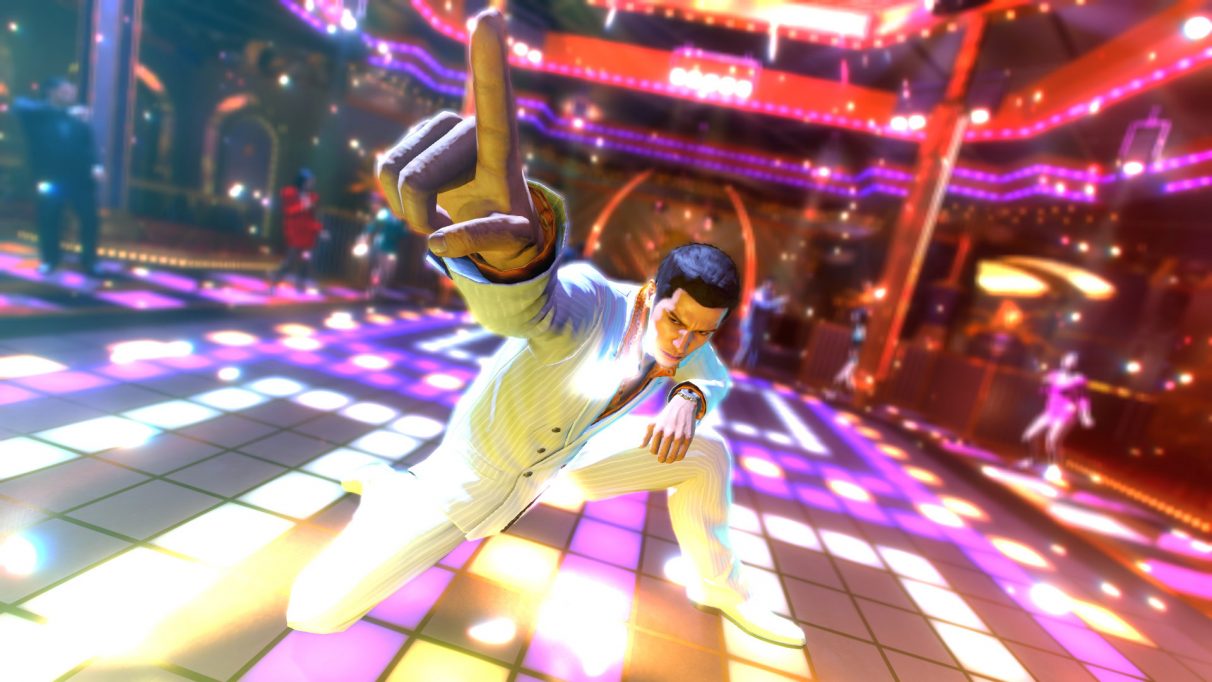