Reports coming out of BioWare continue to sound grim, although notably not unusual among larger games studios. After their breakdown of Anthem's troubled development last week, Kotaku continued to dig into what the status of Dragon Age 4 is. We've known for a while that development of the game (under the codename 'Joplin') had ended in 2017, and the game as it stands now is still early in development. Thanks to today's Kotaku report, we have a rough idea of what Joplin was: A game of mystical spy heists set in the wizard-ruled Tevinter Imperium. Oh, what could have been...

The most frustrating thing about Kotaku's story is that, according to the ex and active BioWare people they spoke to, the developers had high hopes for 'Joplin'. One developer involved in Joplin is quoted as saying "project leadership agreed that we couldn’t do that again", referring to the brutal crunch hours that had to be put in to finish Dragon Age: Inquisition. The Joplin team sounds like they had things in hand, aiming to build a game "smaller in scope than Dragon Age: Inquisition but much larger in player choice". Things were going smoothly, and then Mass Effect: Andromeda happened.

BioWare put Joplin on hold in late 2016 to divert its whole dev team to help out with Mass Effect: Andromeda and get it out the door, crediting them as the "Dragon Age Finaling Team". After returning, lightning struck again in 2017, and BioWare management cancelled Joplin, moving much of its team over to an Anthem in need of manpower. The Dragon Age 4 that's in development now, code-named 'Morrison', is being "built on Anthem's tools and codebase", and "is planned with a live service component". Concerning sentences to read, as Anthem is still struggling to pull together what it launched with, let alone future rolling update plans.

Still, it's not all doom and gloom. The Kotaku report paints a hopeful picture of Morrison's early development, with talk of a main story "designed for single-player", with multiplayer existing to "keep people engaged so they would actually stick with post-launch content", but it's all very vague at present. Right now it's too early to call anything. Dragon Age 4, in its current incarnation, is only a year and a half into development, and is likely another two or three years from release, at least. There's time for everything to change, possibly in reaction to Anthem's wobbly reception. Hell, there's even room for Anthem to turn itself around - I've seen more dramatic recoveries in games before. 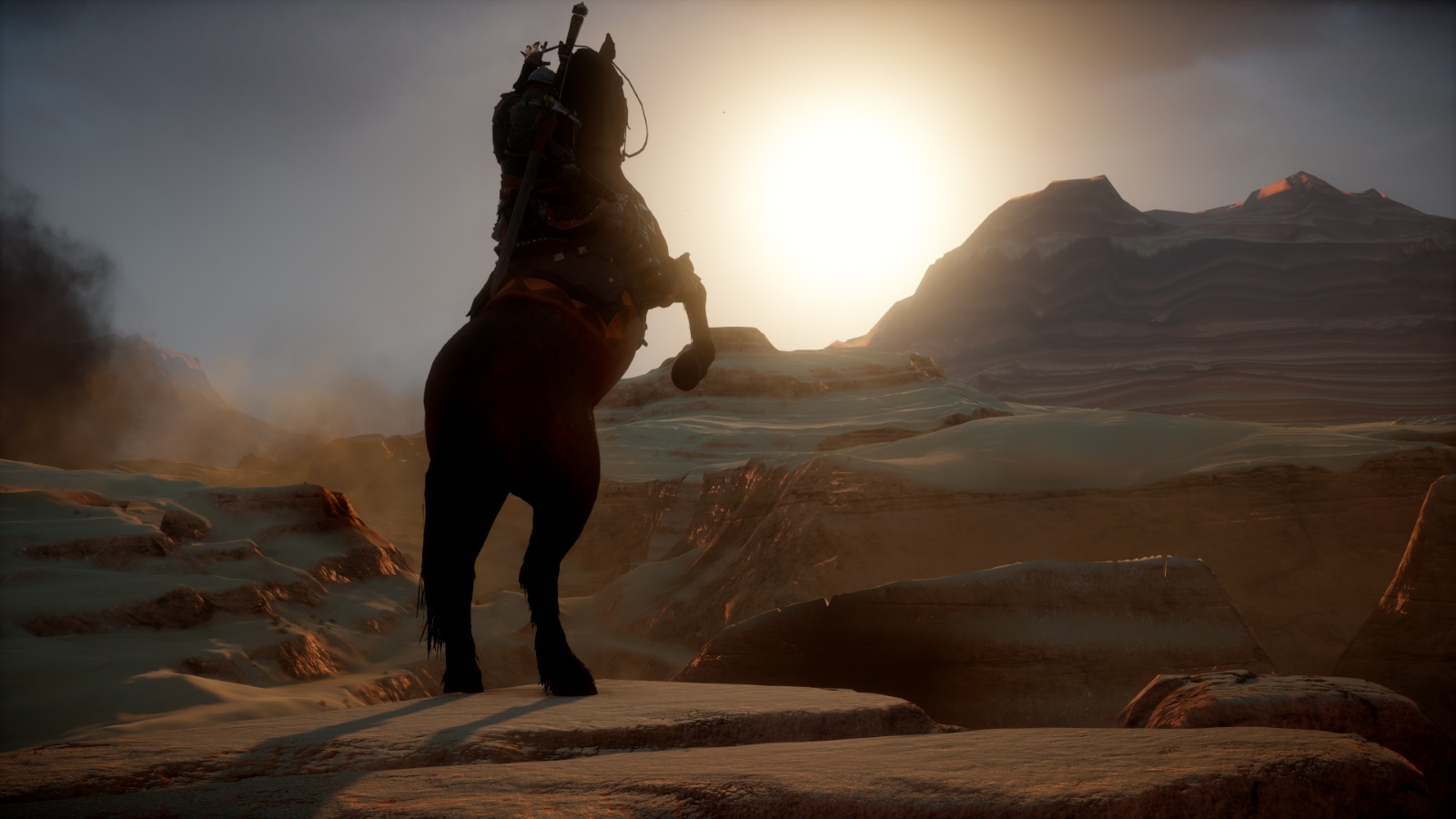 It would probably be foolish to speculate further on Dragon Age 4, other than hoping that development on it goes more smoothly, and requires fewer panicked hours of last-minute crunch. All we know is that there was likely once to be a Dragon Age game about wizard-heists, and that is no more, and the world is a darker place for it. You can, and should, read Kotaku's full report here.