The 138 Borderlands 3 Legendary weapons on offer are, quite literally, spectacular. They're a spectacle. Spectacle-ular. While every other weapon in Borderlands 3 is procedurally generated and extremely variable, the uber-rare gold Legendary weapons have been carefully crafted to offer a completely new (and often very bizarre) experience with each one.

But how do you get your hands on them, and which of them could be called the best weapons in the Borderlands? Our Borderlands 3 Legendary weapons guide will answer these and any other questions you may have on Legendaries in this chaotic looter-shooter - including the best locations to go Legendary farming!

Now, I'm not going to assume everyone reading this knows all about Borderlands 3 Legendary weapons already - but at the same time I know most of you just want to get to the lists. So I've condensed down the need-to-know basics as much as possible below:

Now that you have a full understanding of what these fabled Legendaries are and why we're all so interested in them, let's explore them in more detail. First we'll go over some prime locations and methods for farming Legendaries; and then we'll go over the full list of each Legendary weapon on offer in Borderlands 3. Click any of the links below to skip ahead.

Borderlands 3 Shift Codes & VIP Codes - Using these unique codes you could earn up to 9 Golden Keys and ~18,000 VIP Points to spend on rewards in-game!

It didn't take long at all for Borderlands 3 players to figure out several methods for consistent Legendary Farming - that is, how to obtain Legendaries and other high-value loot as quickly and efficiently as possible. After the patch from Gearbox nerfing several of the most prominent Legendary Farms across the Borderlands, certain tactics are now more viable than others: 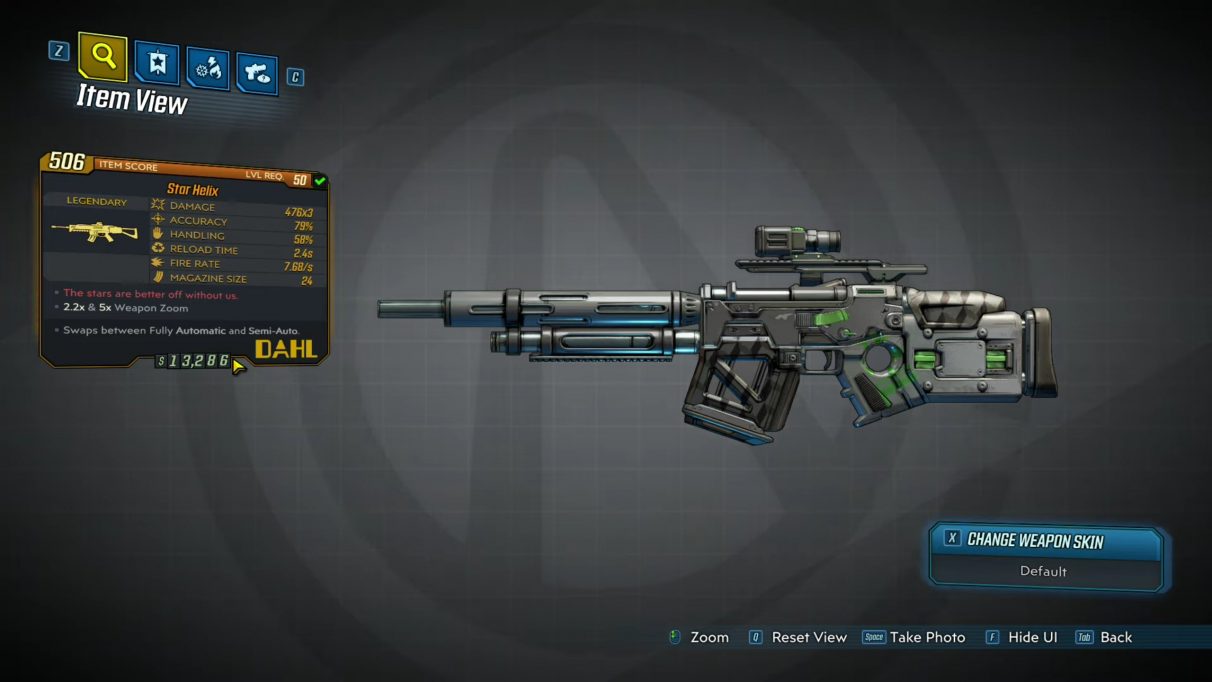 Now let's go over each of the Legendary weapons and gear that we know about in Borderlands 3. We've split the list up by weapon type, so have a scroll until you find the class of weapon you're after.

And do make use of the search bar at the top of each table to filter it down to find a certain weapon, or show only weapons from a certain manufacturer, or whatever else you might want to view.

Note: click on each Legendary weapon's name to be brought to a YouTube video spotlighting each one. These videos (and the screenshots in this guide) are mostly taken from the "WoW Quests" channel, but some are from other sources. Thanks also to the Borderlands Wiki and to this spreadsheet of Legendary weapons by Reddit user "Tonydml".

Alright, I think that's pretty much every Legendary weapon that we know to exist in Borderlands 3, so let's call it there. Hopefully you've found what you're looking for; and if not, keep checking back, because we'll be continuing to update this list with everything new we find!