Update: Wildly, Crytek have delayed the formal announcement, while acknowledging that everyone has seen the leak anyway.

Today is the day for Crytek for formally reveal Crysis Remastered, though the release date and trailer have apparently already leaked anyway. The prettied-up re-release of the supersuit shooter is coming on July 23rd, according to a Microsoft Store page that went live early before being pulled down. Here, check out the trailer.

Update: One hour before the trailer and date announcement were due to happen, Crytek announced they're delaying it all. "Your passion for the Crysis franchise deserves an undeniably high-quality game, and we are committed to delivering just that. To ensure that we meet that commitment, we will need to delay the launch date (all platforms) and trailer premiere by a few weeks," they said.

"You might be aware of the leak yesterday, and we want you to know: we've seen all the reactions - the good and the bad - and we're listening!" Weird. Anyway, back to the original post about the leak.

I can't verify this trailer, uploaded to YouTube by "EvilBoris", but word is this is what was on the Xbox store page (which has since been taken down):

It doesn't look super different to how I remember Crysis. A few tweaks bringing reality in line with glossy memory frankly is about all I want from most remasters anyway, if they're not going to make big changes reimagining the game. I don't doubt you can already make ye olde Crysis look even fancier than this by installing a few mods, mind. 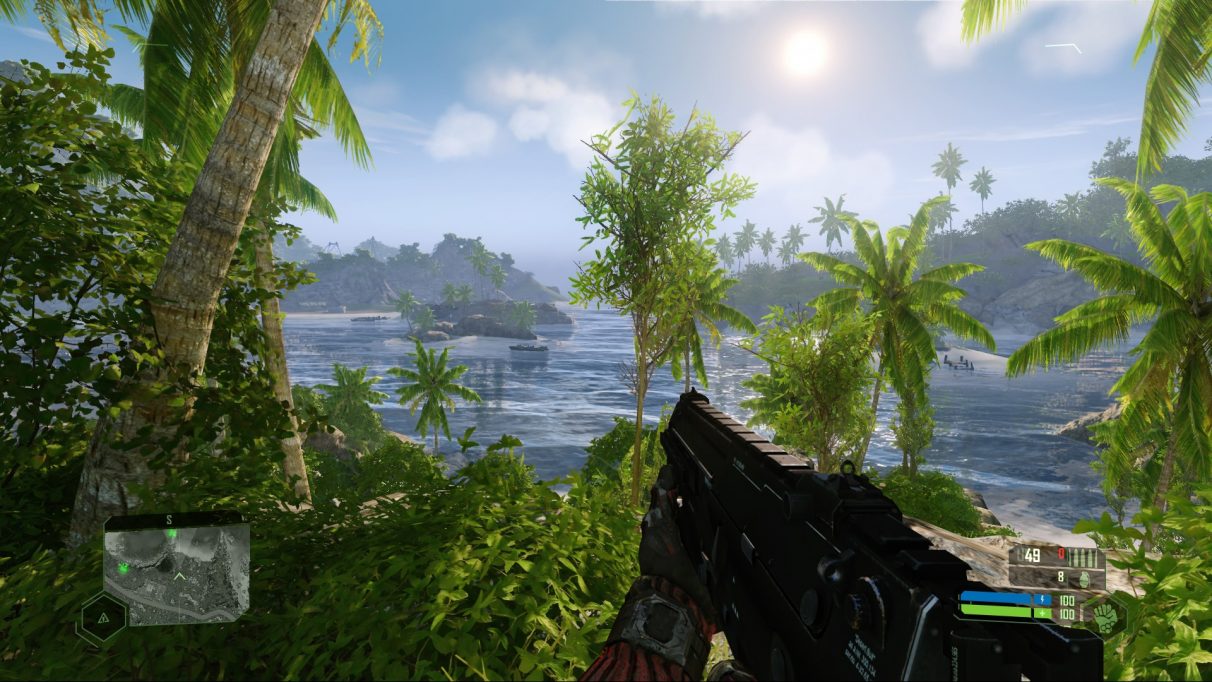 We've declared the original Crysis one of the best first-person shooters, and our Graham said a few years back that its story campaign had held up better than many might remember.

The game's coming to PC, Xbone, and PS4, made with Saber Interactive. The official trailer will be released at 5pm (9am Pacific) today, so remember to act surprised:

The Microsoft Store also leaked the existence of Star Wars Squadrons early last month. Who said it was a good-for-nothing garbage store?