It's been five years since Fallout 4 set Steam's record for the most concurrent players in a singleplayer game, when 472,962 vault dwellers were teleported into the sky on release day. Perhaps inevitably, it passed the bug-ridden baton to Cyberpunk 2077, as Night City saw over 1 million budding punks roam its streets at launch.

Cyberpunk 2077's peak player count hit a whopping 1,003,264 last night, and it's still going strong at the time of writing too, with 935,039 current players on Steam (and likely climbing). And let's not forget, these big boy numbers don't even take into account the mass of players on other platforms like GOG and the Epic Games Store. Now cut to me still trying to finish The Witcher 3, curled up in my chair, and crumbling to dust.

Anyway, ready for more numbers? I know you are. Let's jack in and crunch them.

Playerunknown's Battlegrounds still takes the crown for the most concurrent players on Steam, peaking at a frankly ridiculous 3,257,248 players in January 2018. Although technically, this isn't a fair fight as it's a multiplayer affair. Still, I like to think that someday this record will be beaten by a Yakuza game, but I digress; more numbers. 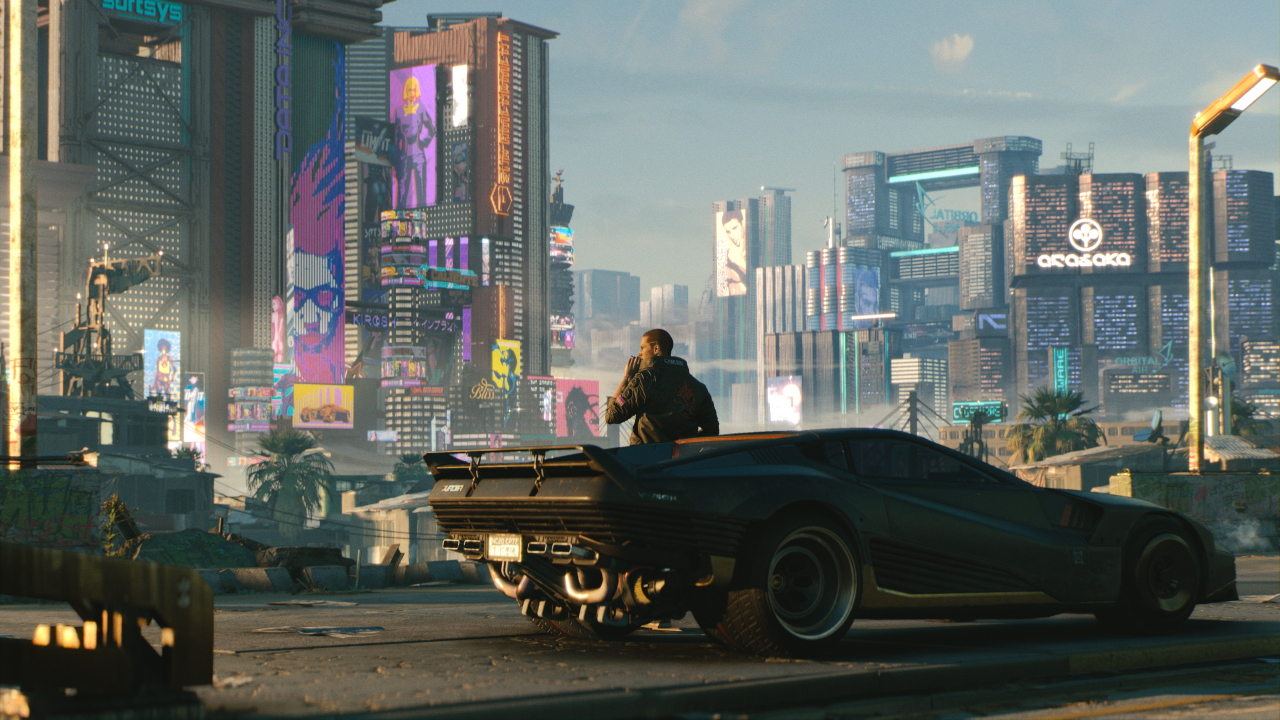 When it comes to singleplayer games, Cyberpunk 2077 totally floored Fallout 4's peak player count then, but it also dwarfed multiplayer ones, like the once mighty Terraria which hit 486,918 concurrent players. In fact, it almost caught up to PC staples like Counter-Strike: Global Offensive and even Dota 2 which peaked at 1,305,714 and 1,291,328 respectively.

I'm planning on adding a one to the concurrent Cyberpunk 2077 player count in a couple of days, hopefully when the glitches have been ironed out a bit and my character's todger isn't at risk of glitching through their holographic pants.