Seemingly to mark International Women's Day yesterday, CD Projekt Red unveiled a new default look for Cyberpunk 2077's female protagonist option. The two Vs will be yours to pick from with reversible box art too, they also confirmed. This V has flipped her parting, pinked her hair up, gained some piercings, and lost some makeup - an easier look for rolling straight out of bed into cybernetic ultraviolence. While Cyberpunk 2077 will have character customisation options to change many aspects of V's appearance, I know many folks like the play as the 'canon' version of RPG characters from trailers and the box so hey, here she is.

They confirmed in a follow-up reply that yes, the game will have reversible box art with this V.

It's an interesting direction for V's official look (you can see her old style in detail in this cosplay guide). The old one had a bold smoky eye with dark blue liner, while new V has a far lighter look. Her hair's gone from dark red to a faded pink. She's lost the decorative shaved lines in her hair echoing the metallic lines from her optical implants, now having plain a surgical scar instead. She's picked up a lip piercing and four in her one visible ear. A fancier shirt too. Mostly I'm impressed by the futuristic technology which lets someone flip their parting so easily. 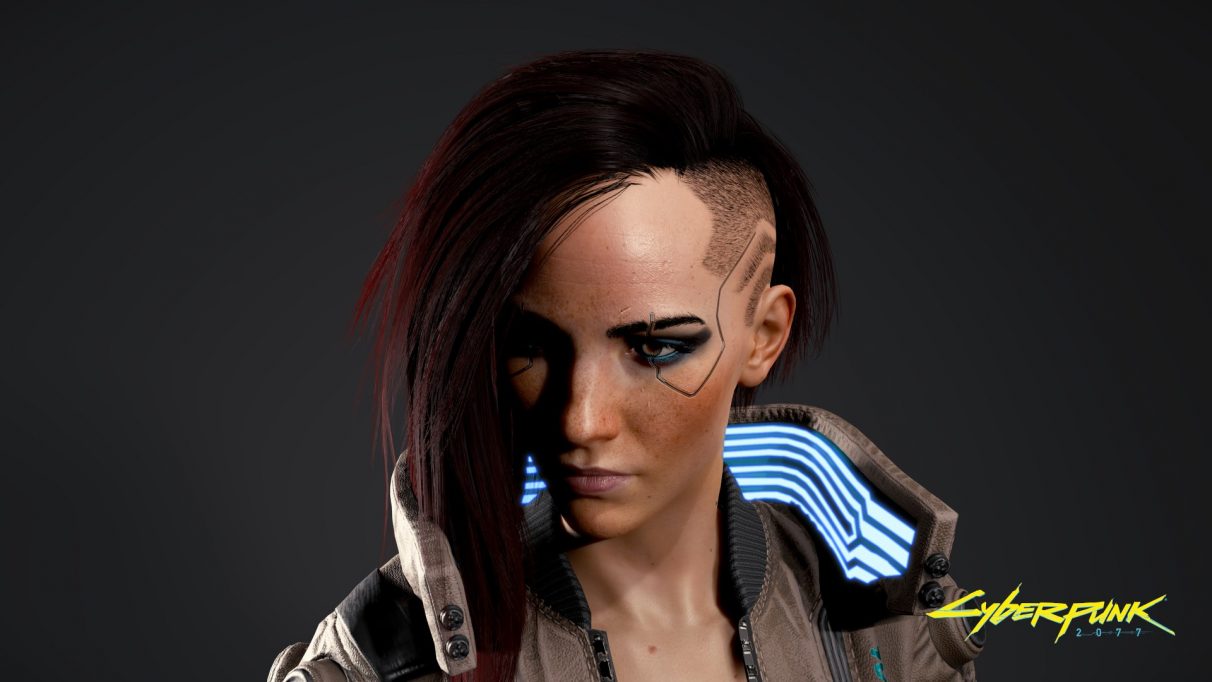 I quite liked the bold old V, as a self-professed fan of cyberpunk excess. It's a look that takes a lot of work to maintain, especially for a merc who seems happy to roll out of bed, slip on their jacket, and get straight down to murder. And while a bland look is bland, a bold look might be outright objectionable to some. Perhaps more importantly, this change brings her look more in line with the boring default fella: 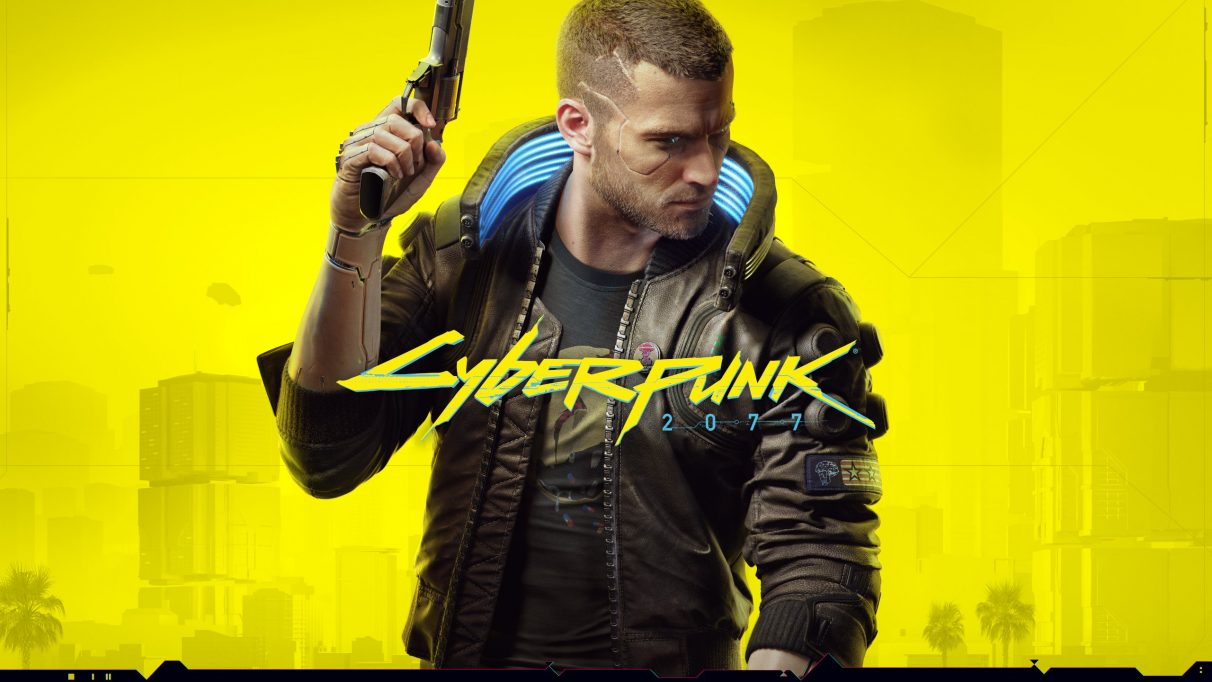 Nice bit of blue eyeliner would do him the world of good.

CD Projekt showed some character customisation options back in August 2018, and they've said they have expanded these since then. They've also changed the framing from picking a gender to picking a body type. Even this 2018 build had loads of options for eyes, nose, mouth, jaw, ears, skin, hair, scars, tattoos, and visible implant wiring. I'd be surprised if the old V doesn't appear as a preset option too.