After a six-week Blue Peter appeal asking heroes to send in any Vex parts they might have kicked off time-travelling robots, Destiny 2 has finished building a gadget to begin the Final Assault of the Vex Offensive. It's a very Guardian-y plan to stop a foe who exists in myriad timelines: just keep killing them until you've got them all. The reality is a little disappointing, just a new boss at the end of the same old six-player cooperative mode - and we don't even enter through the 'portal' we helped build in the Tower. But hey, you can now complete your season title.

Turns out, the portal-lookin' device Ikora has been building in the heart of humanity's last bastion is, sensibly, not a portal summoning an alien overlord. We do not warp through it. It doesn't even really light up. Instead, it's some sort of timevacuum that fires up in the final section of Vex Offensive to summon a big Hydra instead of that robolad. We've been told that was the plan all along but in terms vague enough that, y'know, I was hoping to leap through a portal and see something new or even draw the boss out into our world.

Final Assault is just a new boss fought in the old way. We fight through the same old phases: kill trash robots, zap the boss's shields down, damage the boss, then follow the Undying Mind to another stop if the shields come back up before it dies. It's perhaps even easier than the old lad. Oh well. 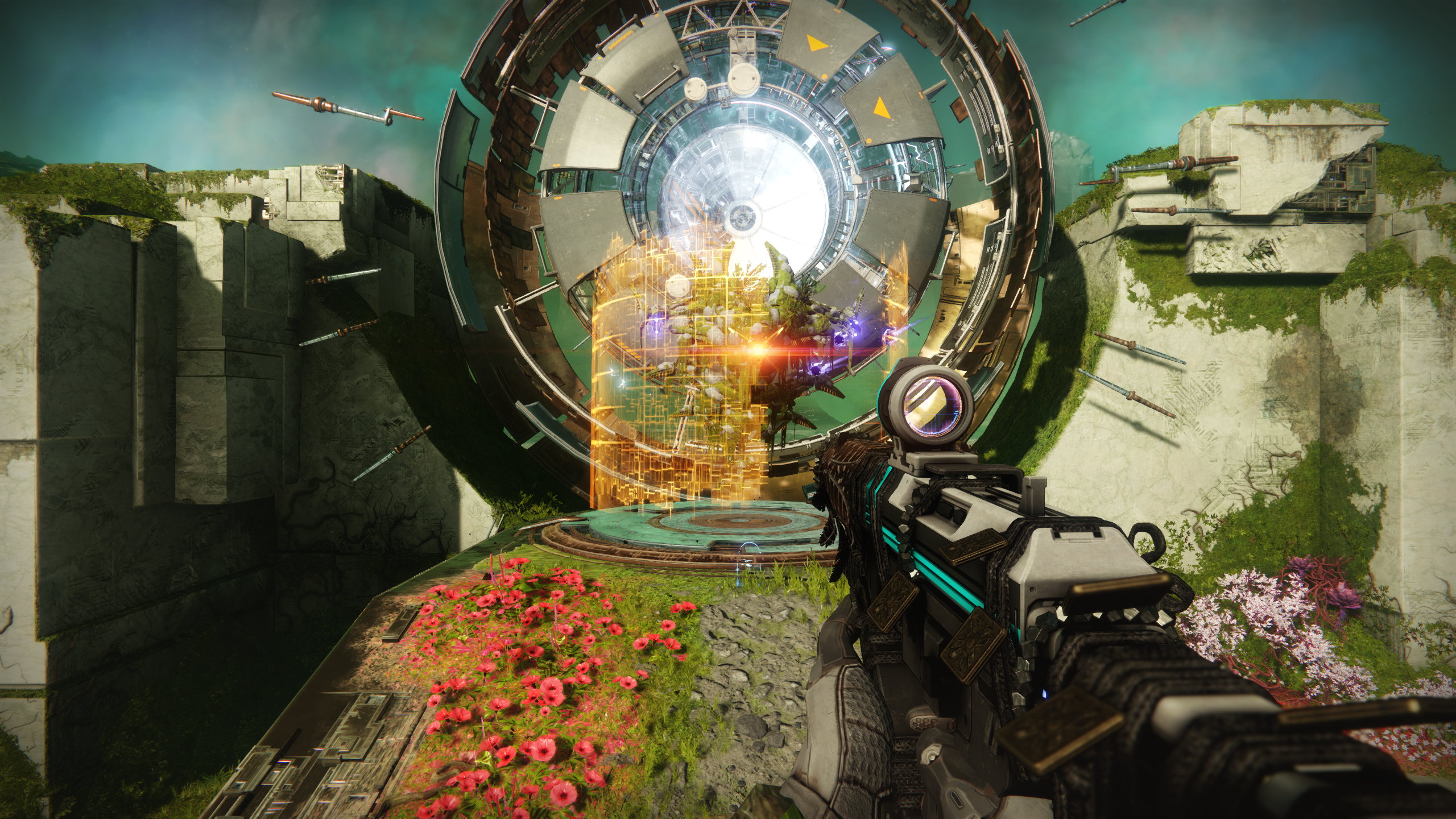 Final Assault starting does mean it's now possible to complete the seasonal triumph, which requires three kills of the new boss. Do that (and complete all the other triumphs, obvs) and you can show off with the Undying title. You get an emblem for complete Final Assault too, and it does seem-to be extra generous with drops of the seasonal assault rifle and LMG. Or maybe I was lucky.

Vex Offensive: Final Assault will be available for three weeks, leading to the end of the season on December 10th. After that, we'll enter the Season Of Dawn. Fingers crossed for something exciting coming in the run-up to that. Or at least more pretty.