Over on the Destiny 2 subreddit, an eagle-eyed mathemagician known as EnergiserX has seemingly spotted something strange about how the game portions out XP. His discovery came after he noticed something strange about his XP progression in the post-story segment of the game, and that he was receiving far fewer Bright Engrams (cosmetic-laden reward boxes) than he should. Having shared his full workings, I'm inclined to agree there's something unusual going on, although hesitant to call it such a terrible thing.

Update: It would seem that the backlash against this discovery was intense enough that Bungie have officially dropped the XP scaling system from the game, effective immediately.

The long and short of his exhaustive number-crunching is that in a longer play session (3 or more hours), you'll eventually hit a point of sharply diminishing returns. While the game may be reporting that you're earning bucketloads of XP, the vast majority of it will be floating off into the ether, unloved and forgotten, rather than adhering correctly to your progress to the next level and your next Bright Engram.

Resetting this to normal is simply a matter of taking a break from the game. Loot and other rewards are still doled out just as quickly as normal no matter how much you grind, but the primarily cosmetic rewards you get from leveling up beyond the cap of 20 will slow down if you try to rush it. 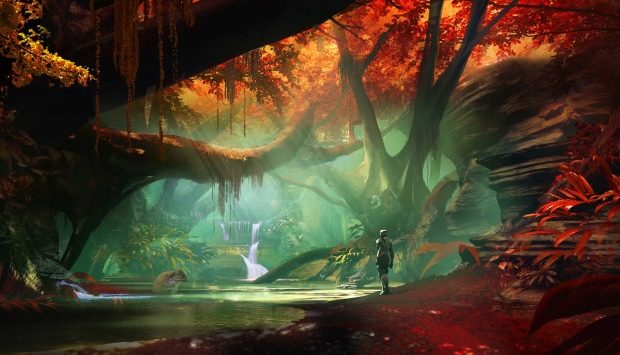 To me, it feels like Bungie are trying to go back to the roots of MMO design here, back before Blizzard introduced their 'rested' status in World of Warcraft. If the findings are accurate, it's a soft XP cap to encourage players to take a break, go outside and plot their next raid with friends instead of popping alien heads ad infinitum. Personally, I don't think it's too bad of an idea, especially as the only thing being capped is your rate of earning bling - though as always it seems others will be less than happy over this revelation.

There is also the more cynical interpretation that very impatient players will be encouraged to buy premium currency in order to hand-pick their cosmetic upgrades of choice. I don't see many ever considering this, as the game has always seemed quite generous with its flow of fancy dress-up armor pieces and secondary currency used to buy specific dye colours for your gear, but I'm also a cheapskate and notoriously patient.

As a habitually casual player of anything massively multiplayer, I'm not exactly moved to grab my dramatically named future pitchfork and laser-torch. If the game were to impede my progression up through the power levels (beyond the annoying drop-off as you reach Power 260, but that's another story entirely), I'd be significantly more irritated. Where do you lot stand on this? Gnashing of teeth, or a laconic shrug?