If you played Destiny 2 through the Forsaken expansion but didn't buy the Annual Pass after that, good news: you can new play all of the Pass's modes, raids, quests, and that for free. With an update last night, Bungie set the Annual Pass content free for all Forsaken owners. There's some good stuff in there. That can more than occupy you for the next fortnight until the Shadowkeep expansion and free-to-play relaunch arrive.

Bungie have also blopped out a dev diary vid chatting about their "five-year vision" for the sci-fantasy MMOFPS. Five years, huh? I'm game.

This here 'ViDoc' sketches out Bungie's plans for the next year and beyond, starting October 1st with the launch of Shadowkeep and the free-to-play New Light version then continuing through four seasons of passing events and unfolding stories. I'm well up for this. The game looks to be entering a good era. Bungie are more secretive about plans beyond the next year but it seems they're in it for the long haul.

Before all that, the past nine months of paid content have hit some players all at once. People who bought Forsaken but skipped the Annual Pass now have its nine months of modes and raids and quests and weapons dropped on their game. Let's run through this.

Season of the Forge added the weapon forges of the Black Armoury. Basically, complete a short a bounty then smash through a short matchmade activity bashing baddies in small areanas and you can get a Black Armory weapon of your choice. The perks are random rolls, as ever, but you can pick what type of weapon it is. The pulse rifle and machinegun are particularly good. The forging battles are fun too. Though the quest to unlock all the weapon types and forges is tedious. This season's raid is short and sweet, and lets us race through sewers on spacebikes chased by an angry flaming orb then give a mech a kicking.

Season of the Drifter focused on our beloved deadbeat spaceuncle who bought us cigarettes for our sixteenth spacebirthday and taught us a spot where you can blow spitballs at Zavala. It added Gambit Prime, a version of the PvEvP mode where teamwork and skill are more important. That can be great, or hugely frustrating. Usually the latter, especially going through matchmaking. Also new is The Reckoning, a PvE gauntlet mode which pays out armour with exclusive Gambit Prime perks as well as some neat weapons. No new raid here. 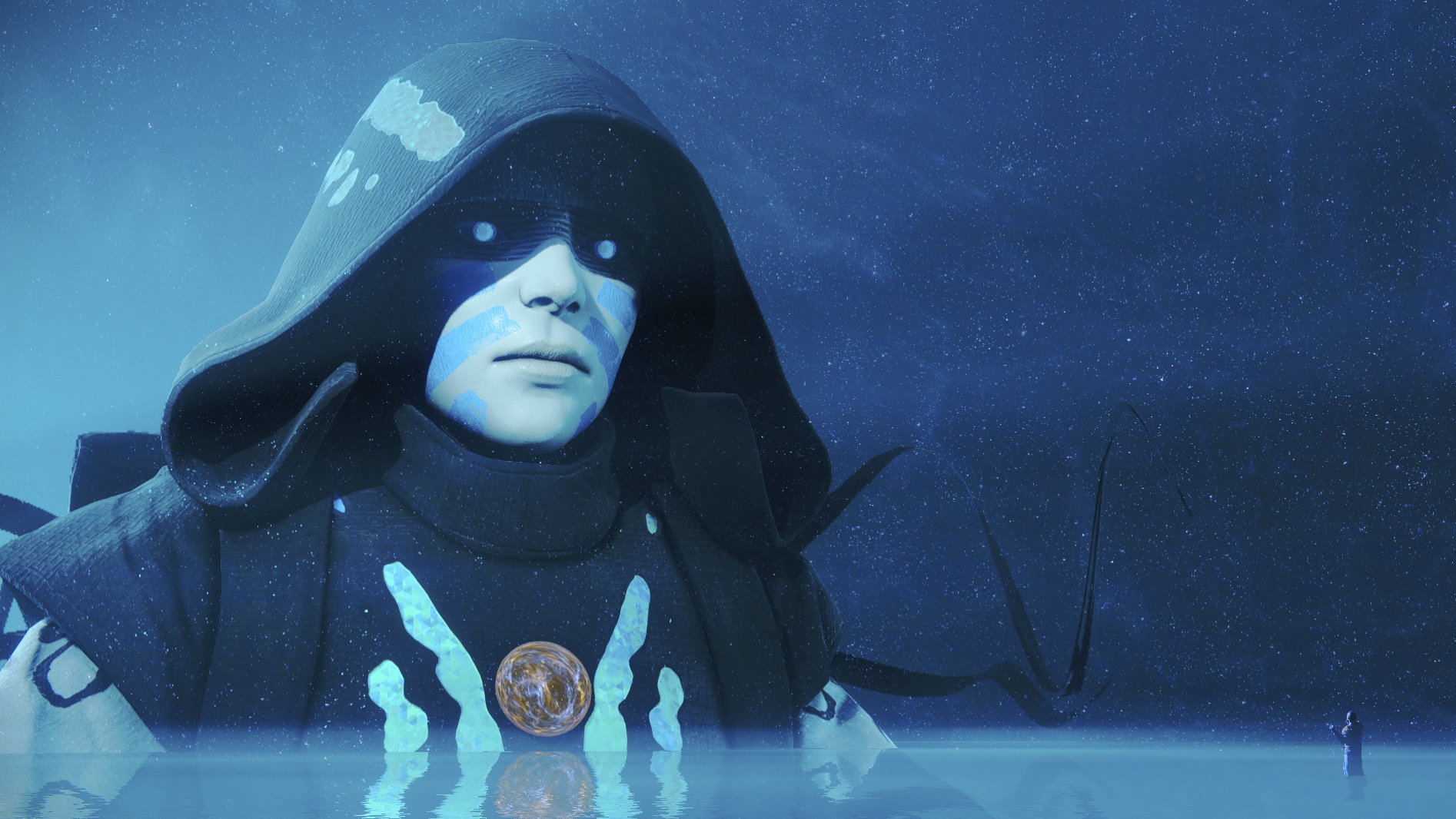 Season of Opulence is about our wealthy spaceuncle, the alien emperor Calus who drinks planets, tests us with his gameshow, and is unreasonably horny for the end of the universe. His new mode is Menagerie, a run through a randomly-selected series of minigames. It's intense but not hard, just good ol' fun with plenty of shooting. The rewards are good too, letting us feed in recipes for specific weapons and armour and even select masterwork perks. Other perks are random, but Menagerie is now paying out an increasing number of rewards (thanks to a community challenge) so it's the friendliest way to grind for some great weapons. This season's new raid is another shortie and while it has no standout moments, I do like how it stresses teamwork between duos as well as the full fireteam. Also, you can get crushed by a giant hat.

Speaking of Reckoning, that did improve a little with last night's patch too. Bungie removed the rotating negative modifiers so get out there and farm yourself a good Spare Rations.

On top of those activities, the seasons brought some wee unique quests in new places for Exotic weapons. You will find many NPCs now wanna chat with you about some magical revolver or another they've heard about. I particularly recommend the Outbreak Perfected quest. The gun's solid and the mission to get it is great, exploring the city from a new angle and feeling reminiscent of The Whisper.

I paid £30 for the Annual Pass nine months ago and am not remotely bothered by other people now getting it for free. Come on in, gang! The Pass did drag as a nine-month stretch of content, with slow story progress and a bum season in the middle, but it largely kept the game interesting even with the ungodly amount I play. Sure, I'll buy into the next Annual Pass with Shadowkeep.

Bungie recently spoke more about plans to shake up seasons with ephemeral content and a built-in battle pass dealio, and maybe more-dramatic changes between seasons.