Dota 2's International 2019 Battle Pass has plenty of issues. As Matt wrote earlier this month, alongside a waterfall of cosmetics and a special mode, the pass will unlock an in-game assistant that seems to give owners an advantage over those who haven’t forked over at least £7.50/$10. But (as reported by The Verge) the pass is paywalling another key feature – the ability to avoid players.

Obviously, you shouldn’t have to pay to access the ability to not group up with abusive players. Valve calls this an “experimental” feature (by many accounts it’s not working well), suggesting that it could be extended out to all players after this test on Battle Pass owners. More surprising, then, is the fact that Dota 2 has been out for six years without the option to not have to play with someone ruining the fun, whether it be throwing games or yelling slurs. And yet, even though how other people act is a huge part of the experience of many online games, giving players the ability to regulate their interactions often seems to be a secondary concern for developers.

T.C. Sottek mentions this at The Verge, saying “in my first few months of Battlefield V, I witnessed outrageous amounts of racist harassment on a daily basis that was supposed to be fixed by EA’s allegedly clever moderation AI. (The system couldn’t even seem to block the n-word, and EA never returned my requests for comment about why it was so broken.)”

Respawn’s battle royale Apex Legends, too, launched earlier this year without any way to report players, and when it was added a couple of months later the patch notes focused mainly on how players would be able to squash cheaters rather than abusive teammates. But both are unacceptable behaviours that affect the experience of others. 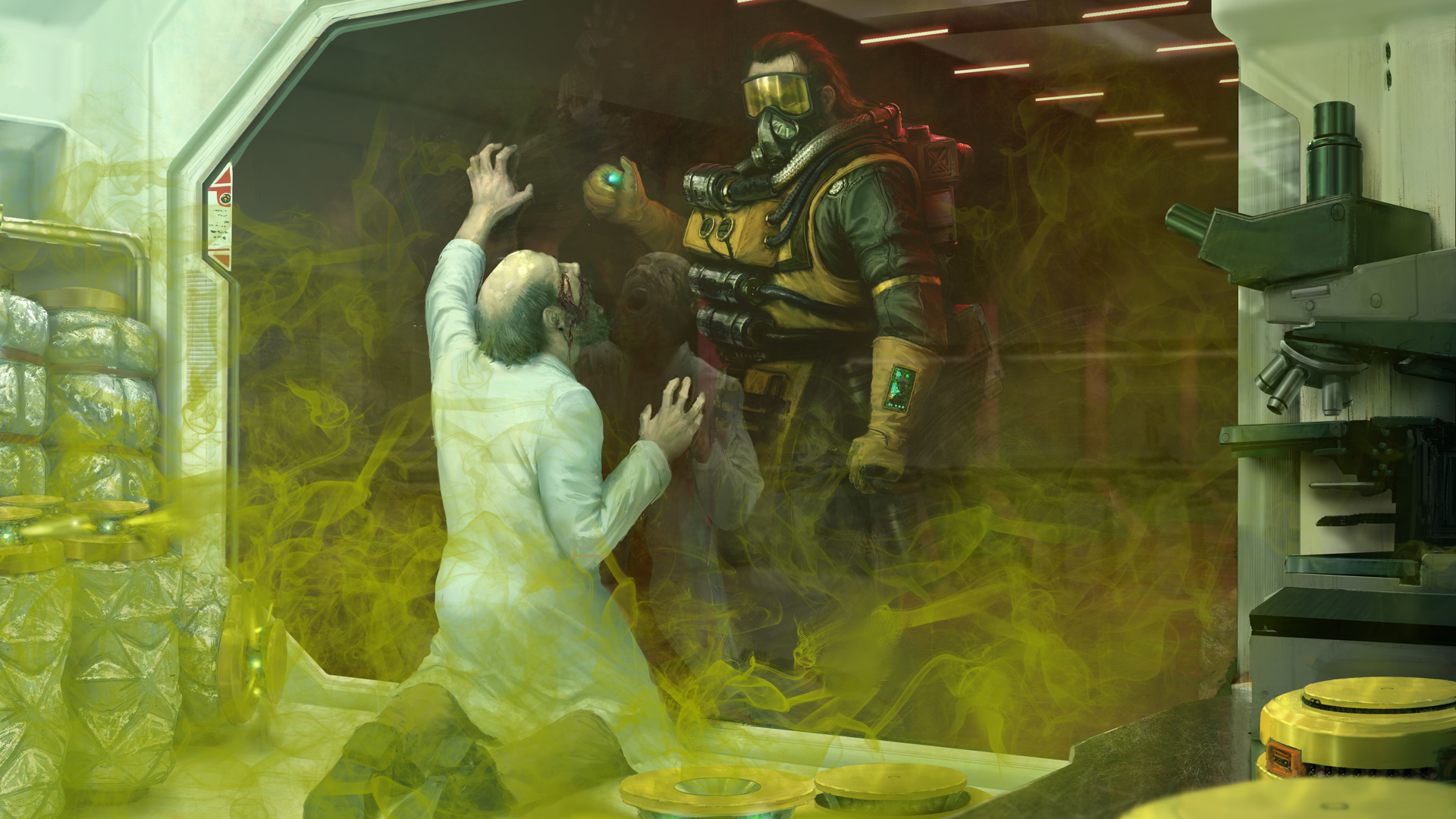 And then there’s my old friend Overwatch, which despite recently bragging (seemingly without substantiation) about reducing its bad behaviour by 40% doesn’t have much to say about how it let it get that bad in the first place. Blizzard removed their avoid player option a couple of months after launch, and then added “Avoid As Teammate” almost a full two years later. The latter is limited, though, only allowing people to mark three others to avoid. (There are, it turns out, more than three abusive people playing Overwatch at any given time.) Console players couldn’t report others until 16 months after launch, and soon after adding that feature game director Jeff Kaplan said that “the bad behaviour is making the game progress, in terms of development, at a much slower rate.”

But improving player experience, particularly when it comes to removing bigotry and harassment, is development. These games are social spaces, especially since teamwork is necessary for the best results. It isn’t a separate experience from doing the shooty or magicky bits. Even from a purely business perspective, people are just as likely to drop off because they don’t like the other players as they are because they’re bored of the mechanics. And by this point, developers can hardly claim to be surprised that they need these kinds of features in order to reduce, if not prevent, abuse.

Dota adding an avoid player option, experimentally, six years after launch, and putting it behind a $10 paywall might be an extreme example. But Valve are far from alone in somehow seeing player interaction as separate from the game proper, and therefore making moderation tools a low priority.