June is here but E3 is not, with the games expo's cancellation leaving the the industry without an anchor for the year's big announcements and marketing blasts. E3's organisers are not planning an online replacement of their own, so instead a load of different small expos, festivals, and marketing blasts will be filling in this year. While E3 and the surrounding blast are done inside two weeks, this all will go across two months. It can be a bit confusing so here's the schedule of events and streams coming in E3's stead, now updated for all the postponements.

Organised with Playism and focused primarily on Japanese indie games, this stream will showcase both out and upcoming games. It'll also broadcast messages from developers including Hidetaka "Swery" Suehiro of Deadly Premonition and J.J. Macfield fame, "Zun" of the Touhou Project, and Undertale creator Toby Fox. Plus drummer Dainashi will bash out a medley of Toby Fox and Zun's songs. Has some sort of "mini-game development contest" themed around Evangelion too. 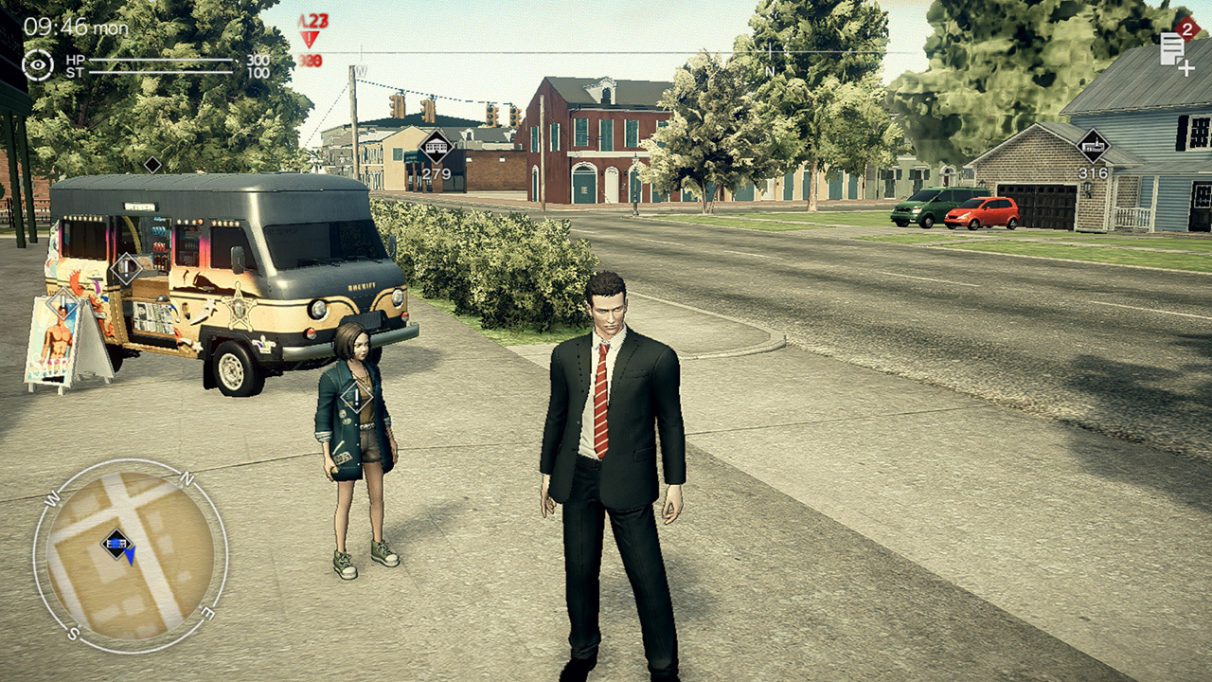 Paradox have also delayed their stream, with more details to come soon. It'll probably happen in or around one of the Guerrilla Collective streams still.

The Guerrilla Collective moved their three event dates to a bit later in June (see below), but they're using this slot for a livestream to highlight Black creators and voices in the industry. Per their statement, it will be "dedicated exclusively to showcasing games created by Black developers, titles featuring Black protagonists, and conversations with these creators." More details to come.

Blizzard have postponed the stream to a yet-unconfirmed date, saying "More important voices than ours need to be heard, and now is the time to listen." 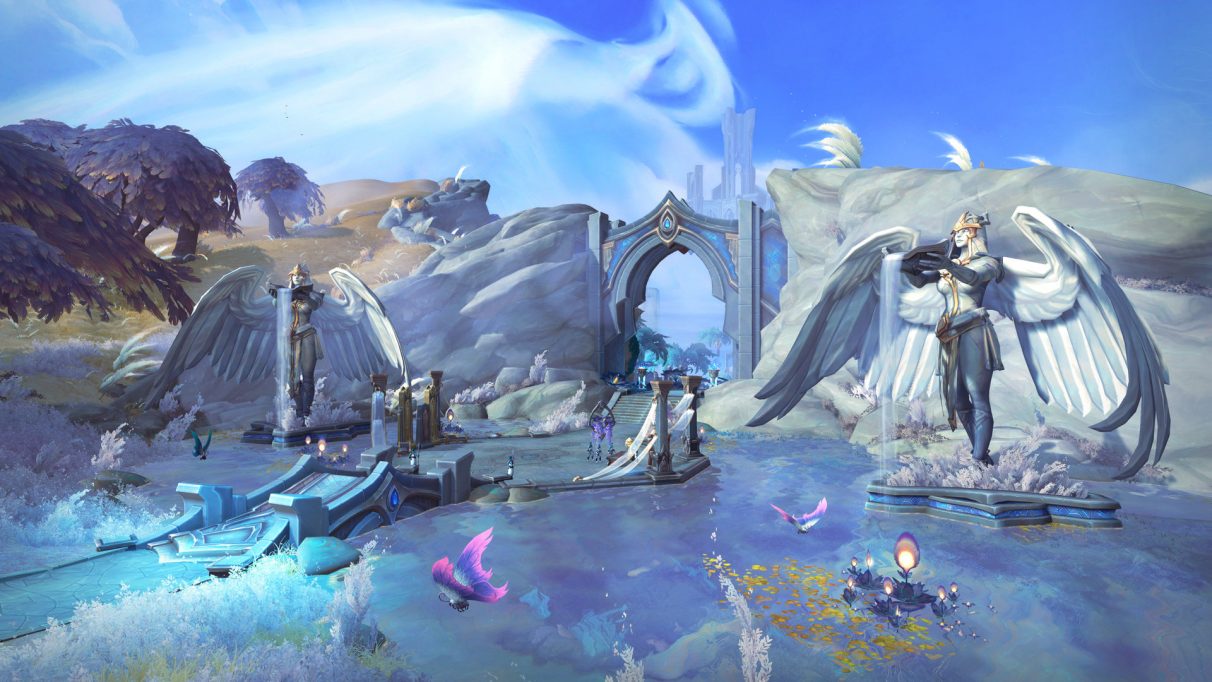 The Ian Games Network kick off several days of streams with "exclusive reveals, trailers, gameplay demos, and developer interviews." Day 1 will include the revelation of a new game from Funcom and The Outsiders and a mysterious "classic revival" from Merge Games, plus new trailers for games including Chivalry 2 and Pathfinder: Kingmaker. 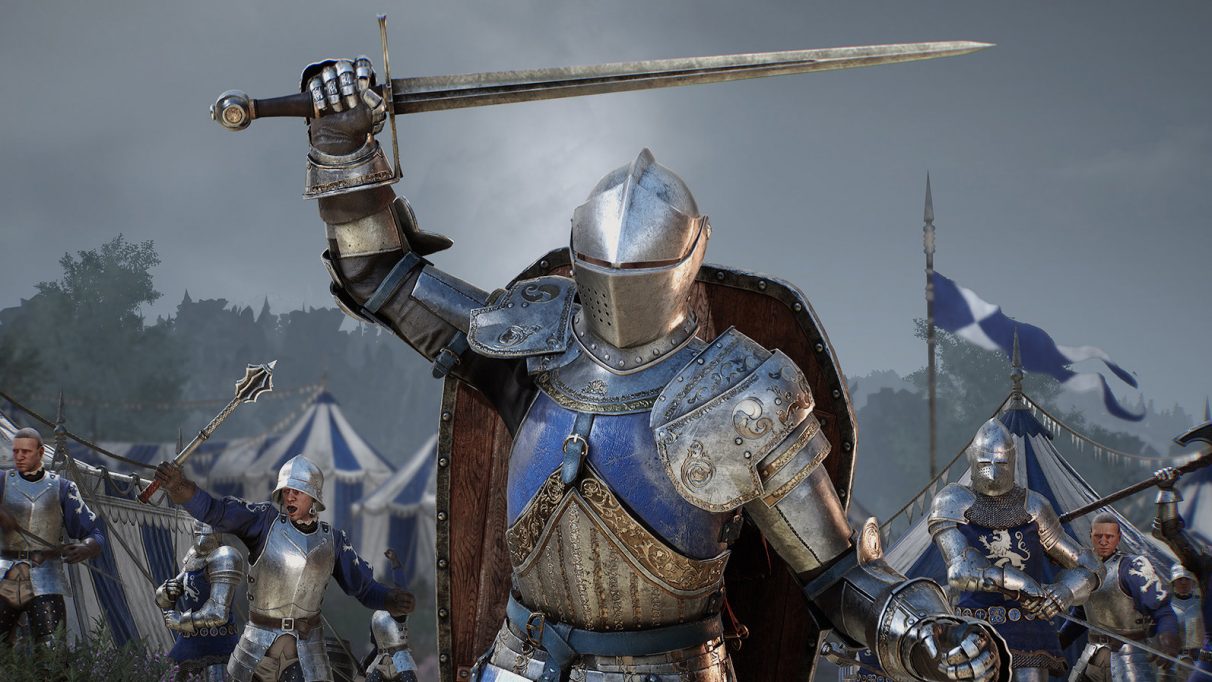 Supported by GOG, the blog will show off 70-odd indie games, including "new reveals and lots of gameplay" as well as wee video messages from devs.

With its presumptuous name, Sony's stream will show a load of PlayStation 5 games. Sony still do exclusives (even if we're getting at least one PS exclusive here) but it's likely we'll see a few also-on-PC games from other publishers. At the very least, they should have some pretty things.

This was previously scheduled for June 4. When Sony postponed the event, they said they "do not feel that right now is a time for celebration and for now, we want to stand back and allow more important voices to be heard." 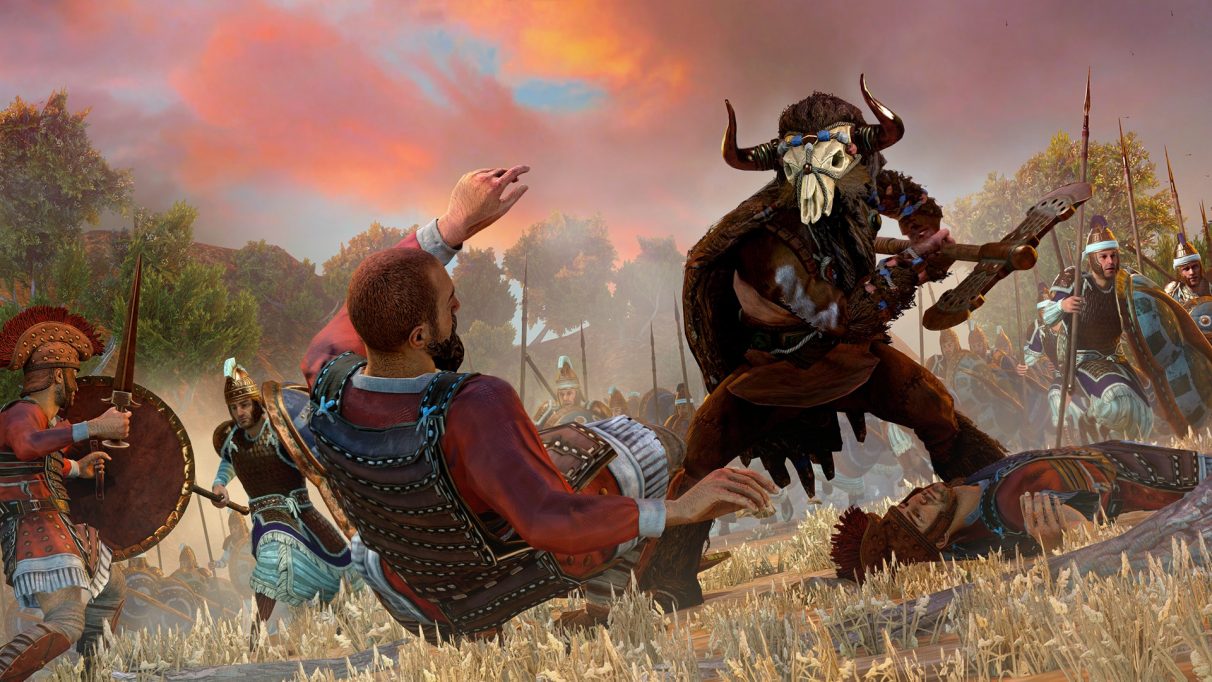 The Ian Games Network return with the announcements of two new games plus trailers and gameplay vids.

Day 1 of announcements and trailers from a range of developers and publishers. Today's confirmed to have Baldur's Gate 3, Disco Elysium, and more. Hosted by Greg Miller of Kinda Funny.

This was postponed from June 6. PCG explained: "Like you, we have found it hard over the last week to focus on anything other than the demands for justice and the justifiable anger that millions of Americans are expressing. Right now, we want to make space for those speaking out and demonstrating about how to end the systemic oppression and police brutality experienced by black people."

The publishers of Pathologic 2, Streets Of Rogue, and Hello Neighbour are holding their "very own NON-E3 NON-PRESS CONFERENCE where NO games are expected to be revealed except for a new Hello Guest game and perhaps five other highly anticipated non-games."

The GamesRadar blog gang say they have "exclusive trailers, announcements, and deep dives on existing AAA and indie games, focusing on current (and next-gen) consoles, mobile and streaming platforms." 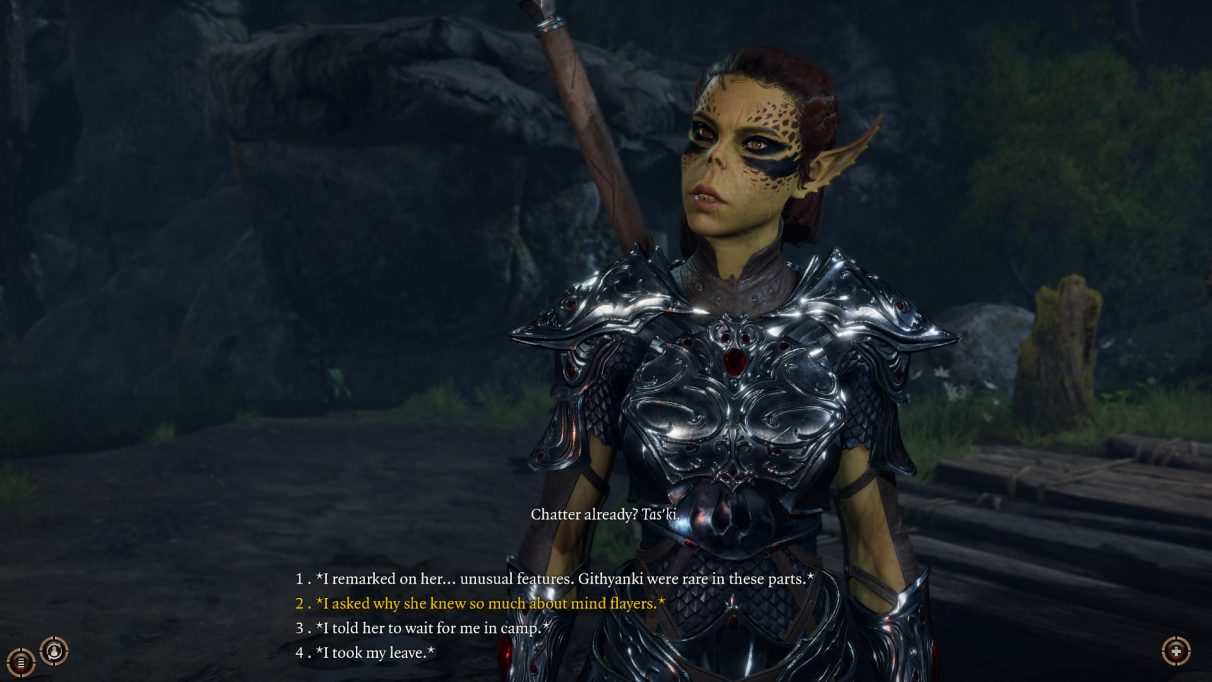 Day 2 of announcements and trailers from a range of developers and publishers. Today's confirmed to have The Eternal Cylinder, Calico, Cyanide & Happiness: Freakpocalypse, Dusk, and more. Hosted by Greg Miller of Kinda Funny.

Day 3 of mystery announcements and trailers, including looks at The Eternal Cylinder and the System Shock remake.

The Ian Games Network return with one game announcement plus trailers and vids including the "worldwide gameplay debut" of Mafia: Definitive Edition.

The VR gaming site will host a showcase of announcements and trailers for cybergoggle games.

Running from the 16th through to June 22nd, Steam's virtual festival replacing the expo side more than the pressblast side, with loads of free playable demos. It will have streams and chats from developers too, mind. It's just not a formal presentation.

See it on Steam, obvs.

EA salaciously offer to you "closer to the game franchises [you] love." Their big E3 replacement stream, then. Along with the usual annual sequels, maybe we'll hear about the elusive Dragon Age 4. And yes, technically this starts at midnight on Friday the 19th for us in the UK but that gets complicated so let's just say it's Thursday the 18th, okay.

Geoff Keighley, the Day of the Devs team, and chums will show off "a select group of upcoming indie and AAA video games." Companies confirmed for the two showcases (another is in July) include Annapurna Interactive, The Behemoth, Finji, Skybound Games, Team17, and Thatgamecompany.

Square Enix's stream will show off "new gameplay and co-op" from game based on the popular comic book, Youngblood. 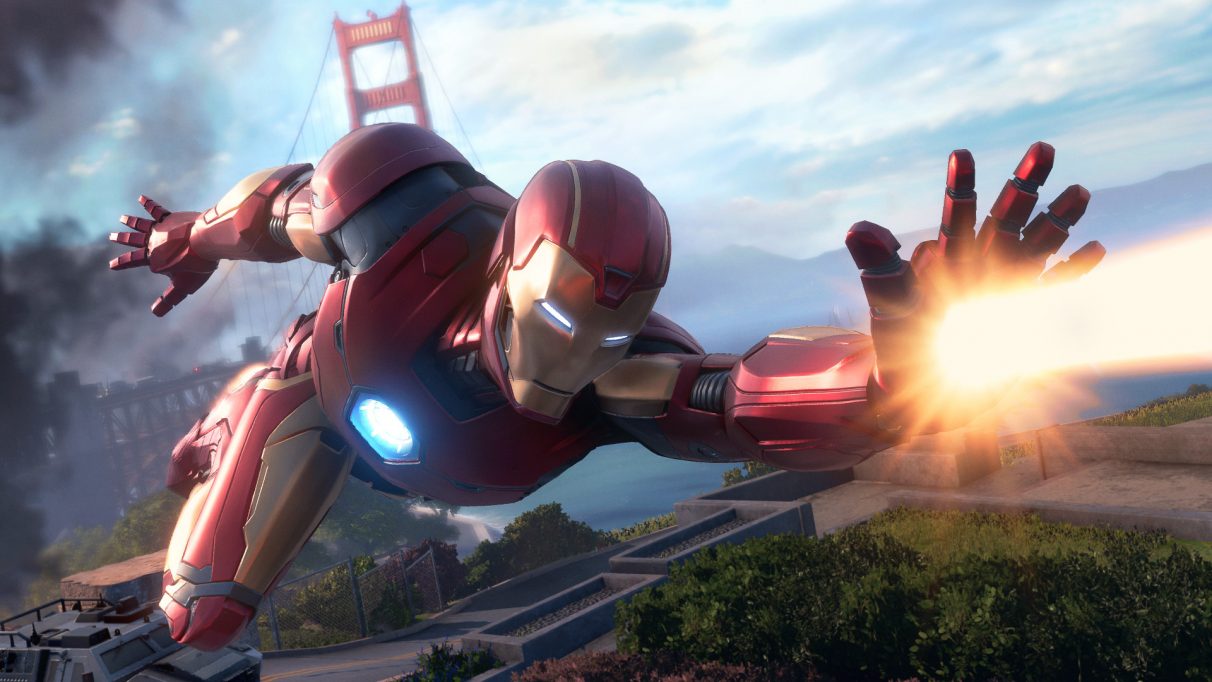 This was due to happen on June 11th but CD Projekt Red delayed it. "We still look forward to sharing new information about CP'77, but more important discussions are happening right now and we want them to be heard," they explained. "We wholeheartedly stand against racism, intolerance and violence. Black Lives Matter."

They haven't yet said what they'll have to say about their new RPG here. Maybe things? Stuff, certainly. With a few lengthy gameplay videos already out, I'm hoping for a good long look at a wholly different part of the game. 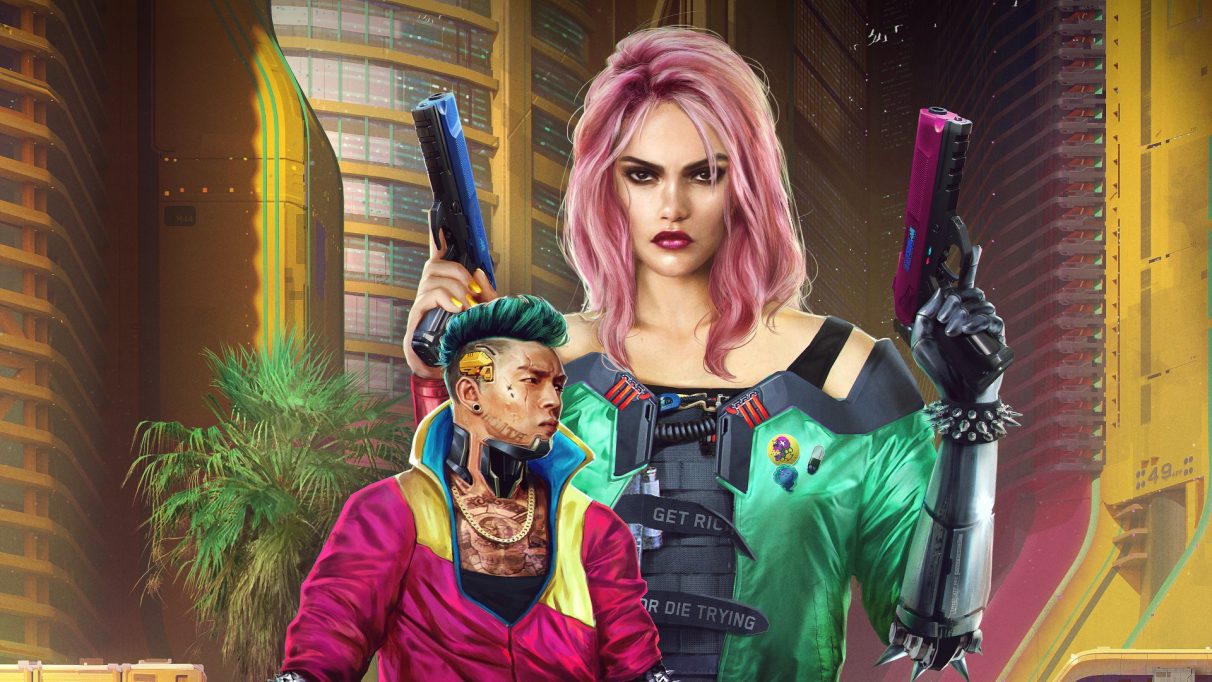 Expect "announcements, gameplay video presentations and a few surprises" from the company formerly known as Bigben Interactive. You might not know that name either but: they own studios including Cyanide and Spiders, and are the publishers of games including Werewolf: The Apocalypse and The Sinking City.

See it on Twitch and Steam. 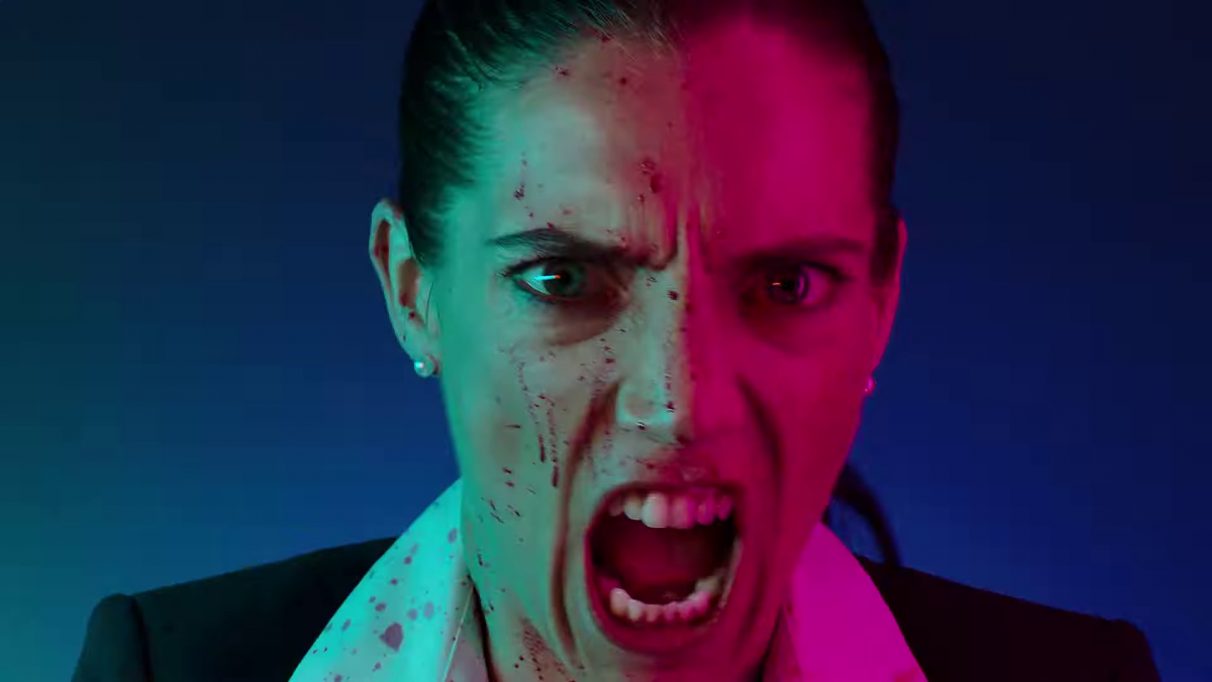 "Get ready for an E3-style showcase with plenty of exclusive game news, exciting reveals, and much more," they say. Just, y'know, a month after most E3-style showcases. I'd expect more on Watch Dogs Legion and Assassin's Creed Valhalla, maybe some of those long-dark games like Rainbow Six Quarantine and Skull & Bones. 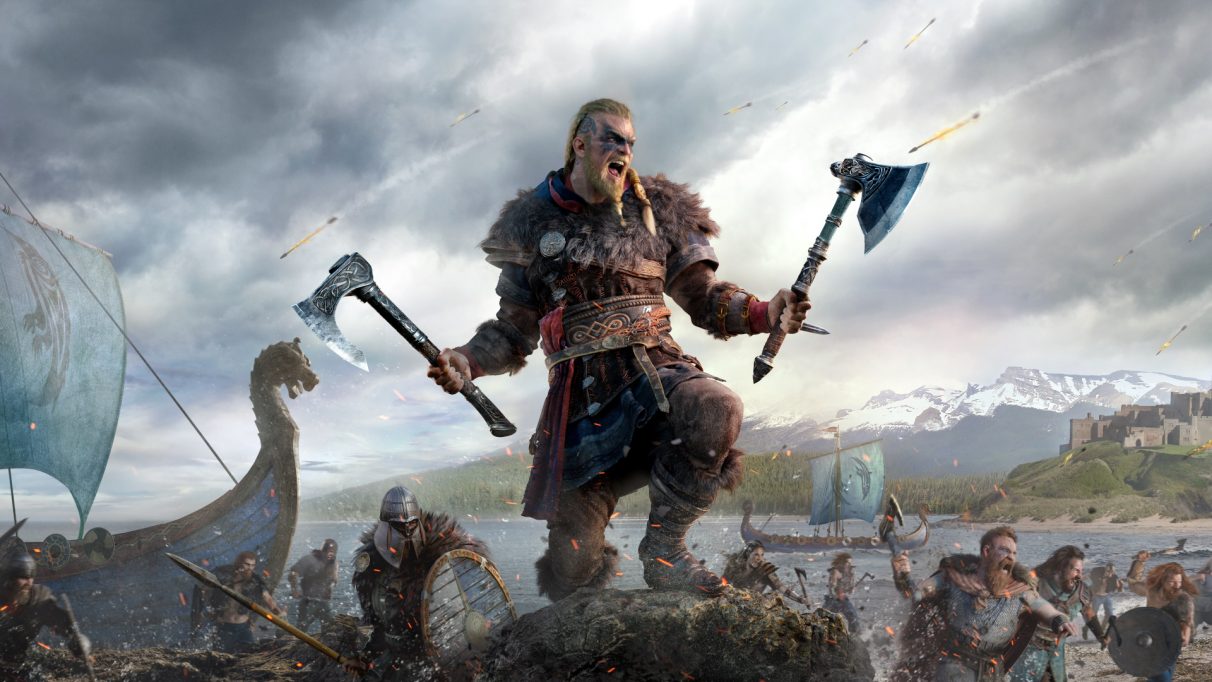 Geoff Keighley, the Day of the Devs team, and chums will show off "a select group of upcoming indie and AAA video games." Companies confirmed for the two showcases (this and the one in June) include Annapurna Interactive, The Behemoth, Finji, Skybound Games, Team17, and Thatgamecompany.

Limbering up to launch a new console later this year, Microsoft will show some of what their Xbox Game Studios are making. Which, y'know, are PC game studios too these days. "A number of our studio teams are looking forward to sharing first looks at new gameplay, insights from development teams being optimised for Xbox Series X, and brand-new game announcements," Microsoft say. 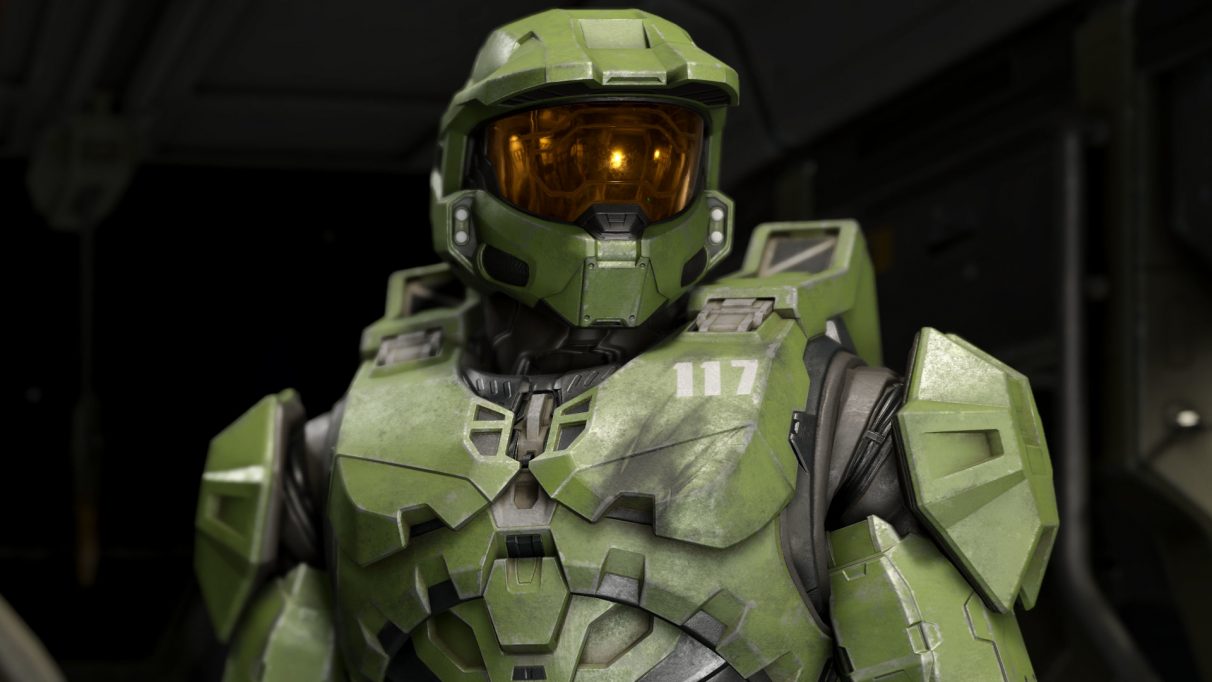 The annual Warframe fan convention was scheduled for July 11 but has been pushed back. The developers, Digital Extremes explain the ongoing pandemic has slowed them down, and they don't want to get overambitious with dates. They say, "we want our TennoCon 2020 presentation to be an unmistakable reveal of what you see is what you get. We don't want to show a demo and release something months and months later. 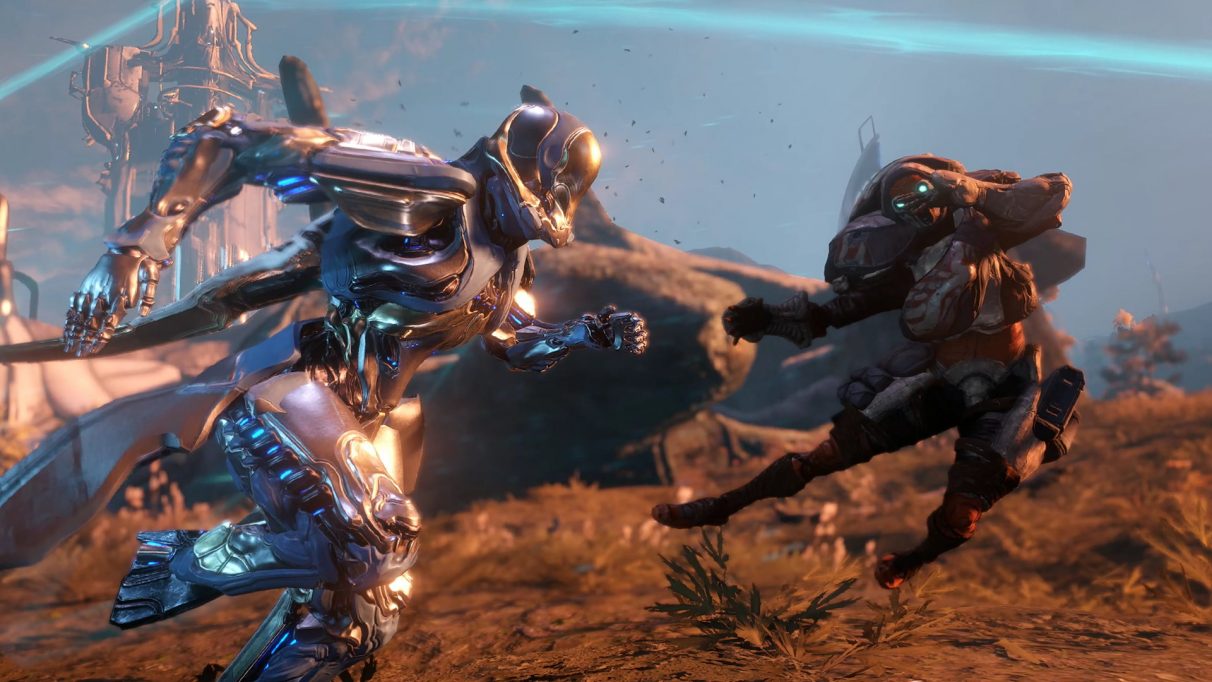 Okay sure, Gamescom is quite separate to E3, but what even is E3 anymore? Geoff Keighley and chums will kick off this year of the German games show, which is also only-online, with a showcase of announcements and trailers and things.

Then the rest of Gamescom

Once it's opened by a live night, daily streams will run August 27-30 with devs, games, announcements, this and then. Then that's yer lot. The end of whatever the hell E3 is this year. Just in time for Christmas to start up. 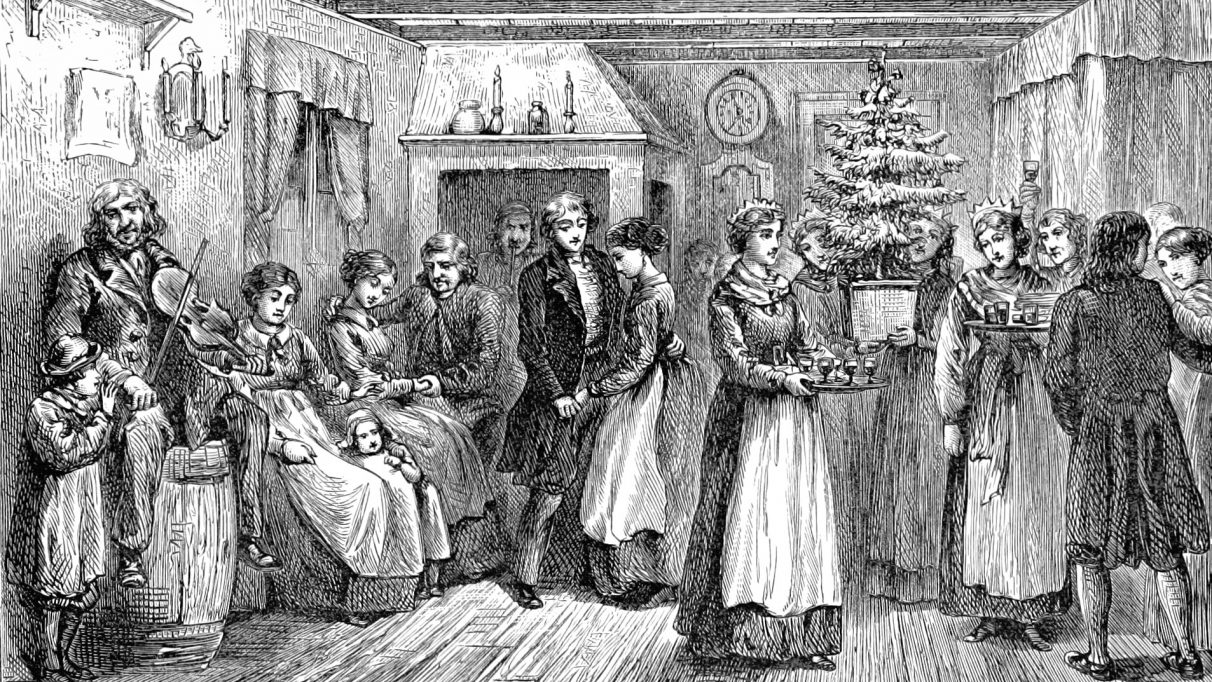