Another year in the Football Manager series means another set of tweaks and revisions to the well-established formula, as we'll see in the newly-announced launch of Football Manager 2019 (and its streamlined sibling Football Manager Touch 2019) on November 2nd. Expect the addition of Germany's DFL Bundesliga and the shock firing of the series mascot, Manager Man. This mysterious sportsdad, also known as Ian Football (lore deep cut: he's canonically the son of Manfred Mann but wanted to make his own name off his own work), has graced the box art of every game since FM2005 but now... he's fired. It's a scandal.

Publishers Sega are as vague as you'd expect about this latest annual sequel, because there's not much to say. It's Football Manager, which is good, but with some newness. They mention "redesigned logos, loads of new and improved features, and the implementation of the DFL Bundesliga license for the first time," and then break our hearts.

Point to that key art ↑ up there, Sega explain that "Football Manager 2019 will be saying goodbye to the iconic 'Manager Man' who has featured on the cover of every Football Manager game since FM 2005, to be replaced by a manager's eye view of the pitch as the gaffer and players head down the tunnel ahead of a big match."

That seems cruel. Ian Football has not shown his eyes in years, insisting that all portraits of him crop off everything north of his nostrils, and now Sega are putting us inside the eyes of their shadowy managerial operative? Disrespectful. Get me outta this face.

I'll be back later to mourn the loss of Manager Man. We had joy, we had fun, we had seasons in the sun... 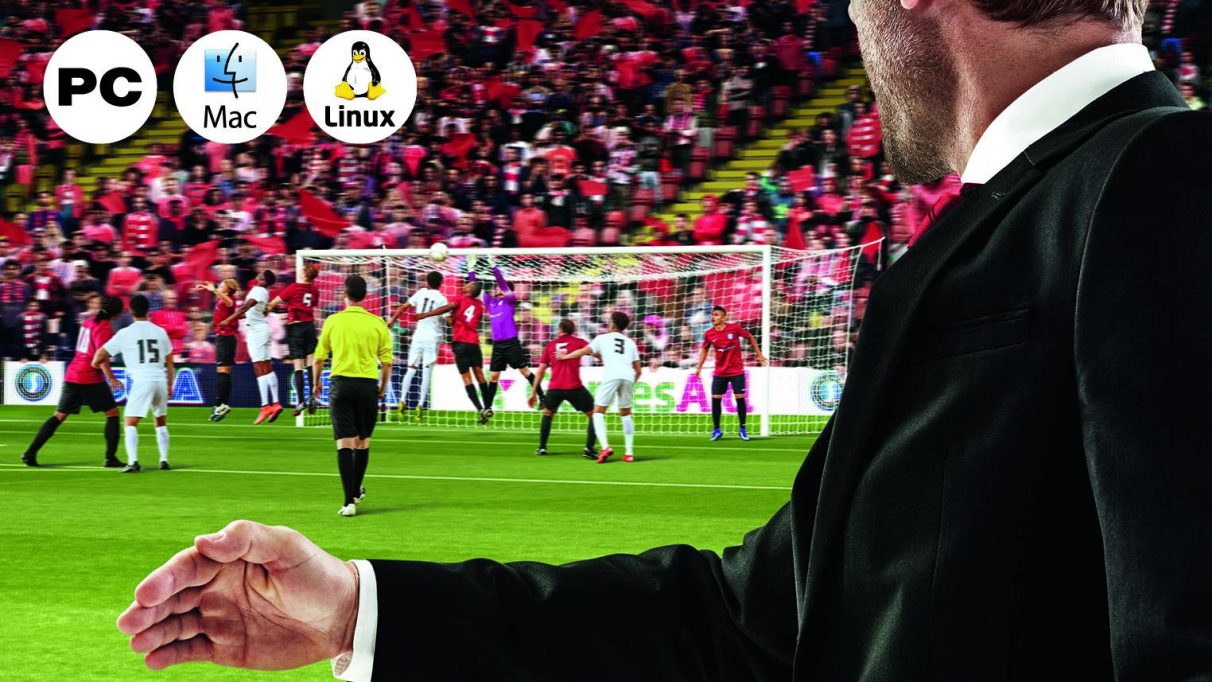