Deceptively cutesy battle royale game, Fortnite, just got its fourth ‘state of development’ announcement, courtesy of the Epic Games website. The post explains where the team’s continued efforts at improvement will be focused, which includes social media integration, server stability and a new time-limited game mode. Read on for a breakdown of the key points.

First of all, the team have acknowledged server-side issues, attributing this to unexpected growth over the past months, and have promised to improve things on the back-end as soon as possible. They also mention issues with balanced matchmaking as well as lobby wait times.

Now onto the fun stuff. 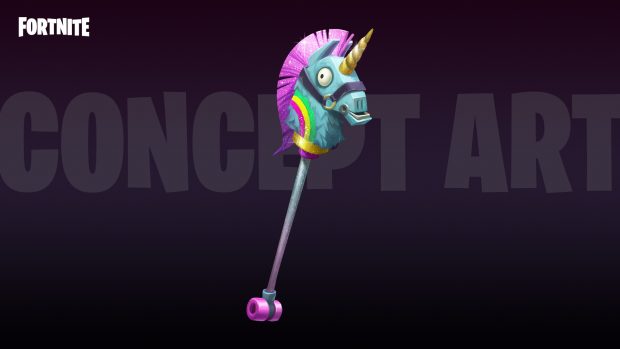 New gliders, outfits, weapons and consumables are all incoming, one of which is this Llama Unicorn Pickaxe, which was suggested to the team by a fan on Reddit. Other suggestions included a number of quality of life fixes, such as the ability to re-queue from the death screen, the ability to preemptively hold down the search button while approaching a searchable object, and a larger map with zoom capabilities. Soon, you'll also be able to invite your friends to play with you directly from Facebook, to be followed shortly by other social networks. They’re also working on a ‘Looking for Group’ feature to make partying up easier.

On the mechanical side of things, the audio engine is being re-worked to enable players to more easily detect where footsteps are situated, particularly in terms of height. Completely different audio assets will play depending on an enemy's position relative to you, and volume attenuation will be dependent on the player’s location from now on, as opposed to the location of the camera. The option for custom matches is also coming, similar to the Fortnite friendlies, and there will also be a whole bunch of new 'limited time' game modes. Among the ideas thrown around were: 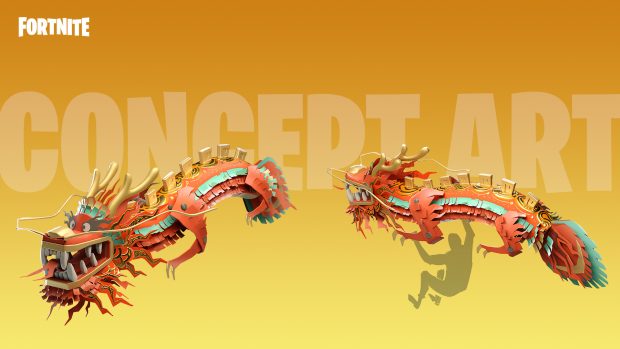 Fortnite is free-to-play and you can head on over to the Epic Games website to get in on the action.