While we still don't know what Bungie plan to do differently with Destiny now they've wrested their MMOFPS series out the clutches out Activision, franchise director Luke Smith has muttered cryptically about seeing "a bright future, with roots in a memorable past." He drops a few references that have some fans dreaming real big about what might come, but it's still all hazy.

In the near future and more certain, however, a patch is due at the end of the month to buff weak weapon types, including many auto rifles, scout rifles, and sniper rifles. It'll fix a few irritants with the Black Armory DLC too.

"Long-term, Bungie is committed to Destiny," Luke Smith said in last night's post. "We created the universe and we hold its future entirely in our hands. The vast majority of the team is hard at work envisioning future experiences, enemies, and ways to play the Guardian you've been building since 2014. We're going to keep doing that."

Here's where it gets hazy. While Smith doesn't commit to anything specific, he uses several phrases that could big hints or simply dramatic flair.

Saying "what Destiny's future can now look like" suggests they may go in directions Activision wouldn't allow - which is probably better for us? No offence, Activision. But also, some offence. A public company answering to shareholders has needs and timelines which can push decisions that aren't good for games or their players. 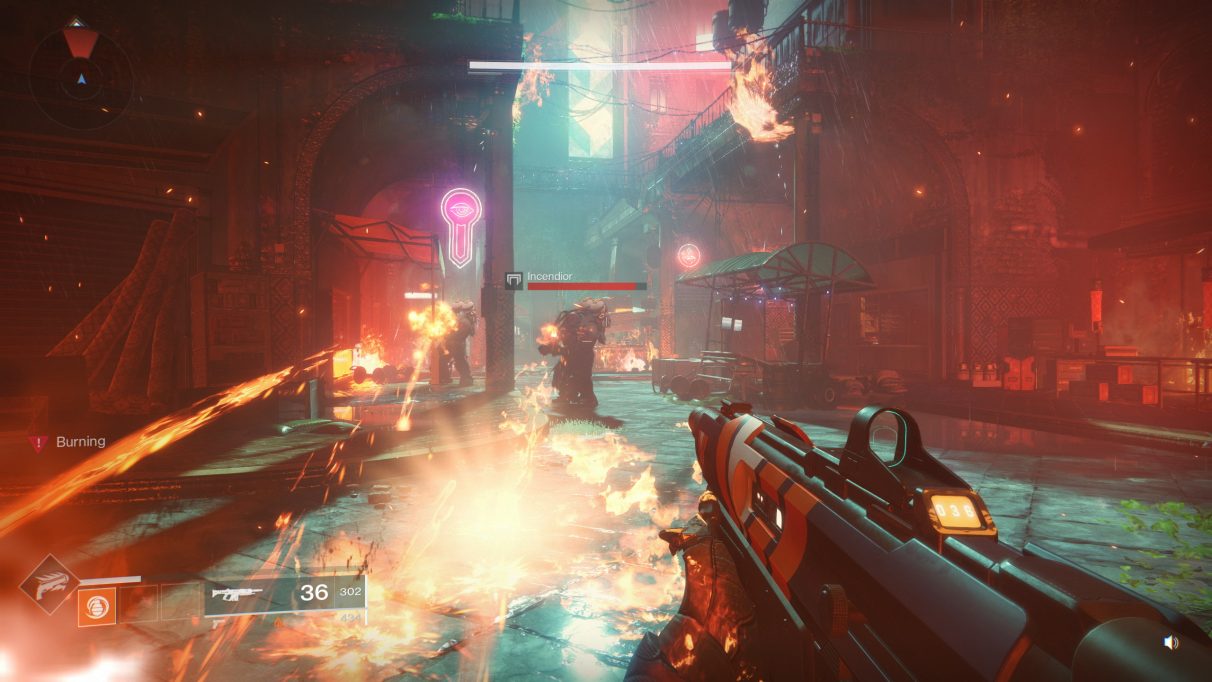 The most ambitious, hopeful, and over-reaching reading I've seen ties all that together with talk of "the Guardian you've been building since 2014" and "a bright future, with roots in a memorable past" for a somewhat wild-eyed conclusion. That dream says he's hinting Bungie plan to step back from sequels and make one, big, ongoing 'games as service' sorta Destiny rolling the first two games into one with ongoing content updates. Some fans have been dreaming about that, and they evidently continue to dream vividly. No more cheese before bed for you.

As much as I'd like to think developers know not to write public statements which enthusiastic fans might read far more into than was intended then get disappointed when what they imagined didn't arrive, a decade in this job has taught me they don't. So don't count on any of this. Set expectations low, and perhaps be pleasantly surprised.

Anyway, back to the near-future! Update 2.1.4 is due on January 29th, most notably bringing balance tweaks to certain weapons and Super abilities plus removing a wee bit of the Black Armory's grind.

This includes damage boosts for many--though not all--auto rifles, scout rifles, and sniper rifles, and a wee PvP nerf for that squeaking git of an Exotic fusion rifle, Telesto. As laid out last week, some powerful Supers will be toned down and others boosted, though I'm not sure I agree with their assessment of which Supers are the problem. By which I mean I'll be miffed to see Blade Barrage explosions hurt me too when several roaming Supers always rack up so many more kills. 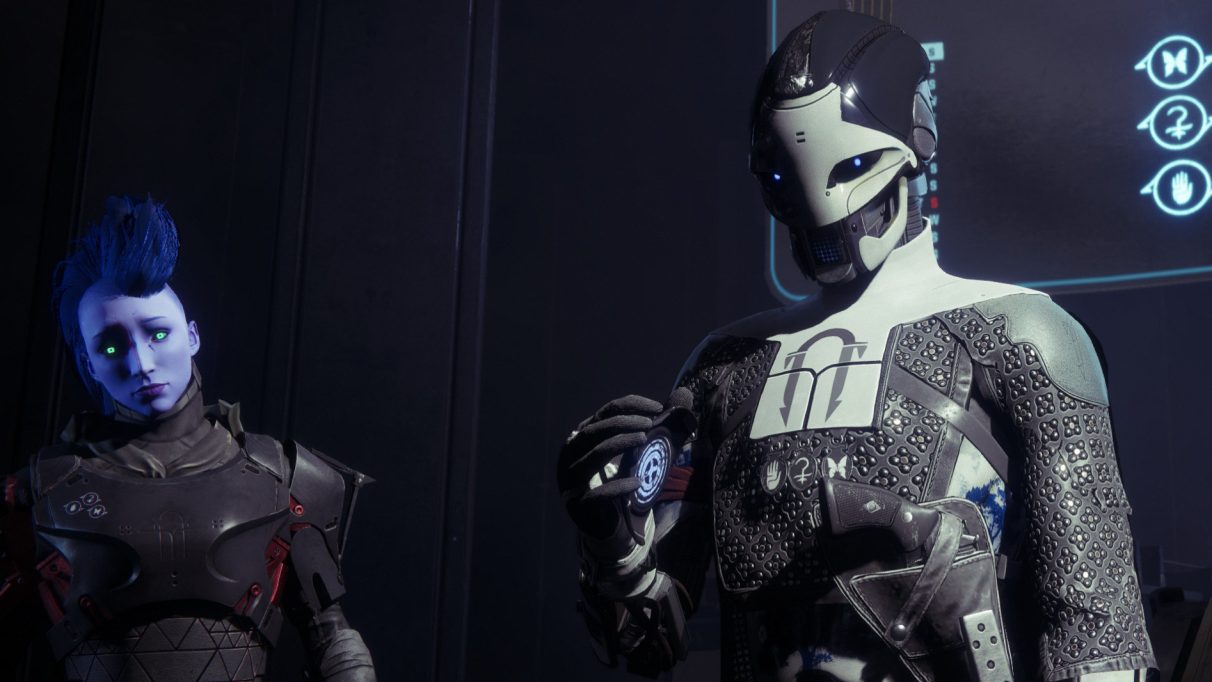 Over in the Black Armory, you won't be punished as much if you don't use materials before the weekly reset on Tuesdays. Ballistics Logs won't be removed at reset, weapon frames in your inventory at reset will be partially refunded, and the bug which means Ada sometimes only sells one frame in a week should be gone. Black Armory Lore nuggets will drop more frequently (20%, up from 10%) but now only come from completed ignition, hopefully tolling the end of completionists AFKing to passively collect them. Though yes, you will still need to return to Ada-1 to complete frames before forging, sorry.

Smith also noted that Bungie are looking at improving "catch-up mechanics" for the next two seasons of Annual Pass content, each of which will further raise the level cap, following the forced grind at the start of this one.

"We want to find the line between new content that many players can play, and aspirational content for players to progress toward," he explained.

Yes, fine, but please talk more about how you're cancelling Destiny 3 and rolling it into Destiny 2 along with Destiny 1 and will update it for ten years and you'll let me have a pet Hive worm and it will live in my backpack and I'll feed it scraps of Scorn and teach it tricks and it will purr like a tribble, which I'm 99% sure is what you were hinting at.