If you missed the giant Bundle for Racial Justice and Equality on Itch last month, you've got yet another shot at good games for a good cause. The Visual Novel Romance Collection for Black Trans Lives is precisely what it says on the tin: fourteen romantic games (several of which the RPS crew have quite liked) in support of The Okra Project.

For starters, you can grab Heaven Will Be Mine, which is one of the best visual novels on PC. Alice Bee quite liked it, speaking with the creator last year on making the most interesting game of 2018.

"It’s a story about isolationism, what it means to be human, queer romance, and mech battles where you fight and flirt at the same time," say the RPS hivemind. "The lore’s fascinating, the multiple endings are great, and despite the branching decisions, it’s not taxing to get through a completed playthrough under your belt." Another of Pillow Fight Games visual novels, We Know The Devil, is part of the bundle as well.

Robert Yang's gym shower simulator Rinse And Repeat is included, which Alice0 says is "silly, yes, and funny, but also intimate, thrilling, and, eventually, grim." It's about carefully scrubbing the back of a guy you've got a crush on, though like other Yang games I suspect there's a bit more to it than that. 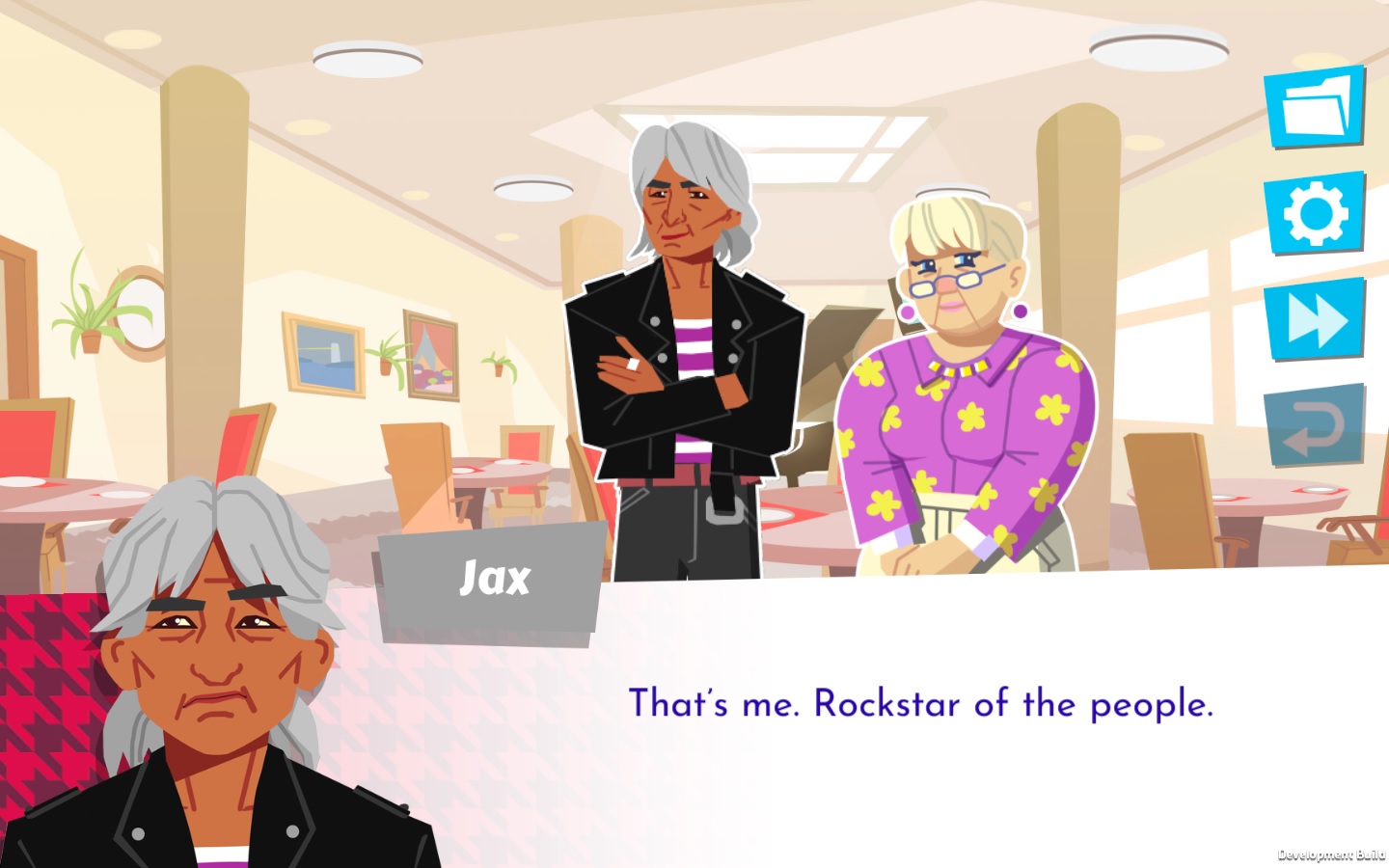 For a minimum contribution of $10 (about £8) you can snag them all. Of course your cash is going to a good cause as well. The Okra Project is an organization based in New York that works to address food insecurity among Black trans folks and provide mental health services for them. So far the bundle has raised 78% of its $50,000/£39,600 goal.

You can find your fourteen romances in support of Black trans lives over on Itch. It's available through the end of July.

Disclosure: When he isn't creating romantic gym shower games, Robert Yang has been known to write words here on RPS. Most recently, a forensic investigation of Counter-Strike map fy_iceworld.