Google Stadia might still be struggling to find its place in people's living rooms. But for one studio's home offices, it's becoming an invaluable piece of tech. After Covid-19 hit their home state of Washington pretty hard, Destiny 2 developers Bungie have explained the beefy laptops and cloud streaming workarounds that aim to keep Guardians fighting while working from home.

Speaking to IGN, Bungie COO Patrick O'Kelley explained how the Destiny developers were able to react to the outbreak so quickly. Part of that was just general emergency preparedness. The Bungie offices are located in an earthquake zone and experience heavy snowfalls during winter, so having reasonable work-from-home solutions in place is sort of a given.

But Bungie's relationship with Chinese publisher NetEase also gave them a glimpse at how the pandemic could play out. “Part of it is we have colleagues at NetEase in China and we were talking to them," said O'Kelly, "and I was really looking at how they were impacted.”

VPNs and remote desktops will get you through a few days, but the length of isolation demanded by Covid-19 has pushed Bungie in a few directions. For one, workers have been issued "developer-grade" laptops, getting a "couple hundred" of these ridiculously powerful machines set up and distributed to make content development as frictionless as possible. 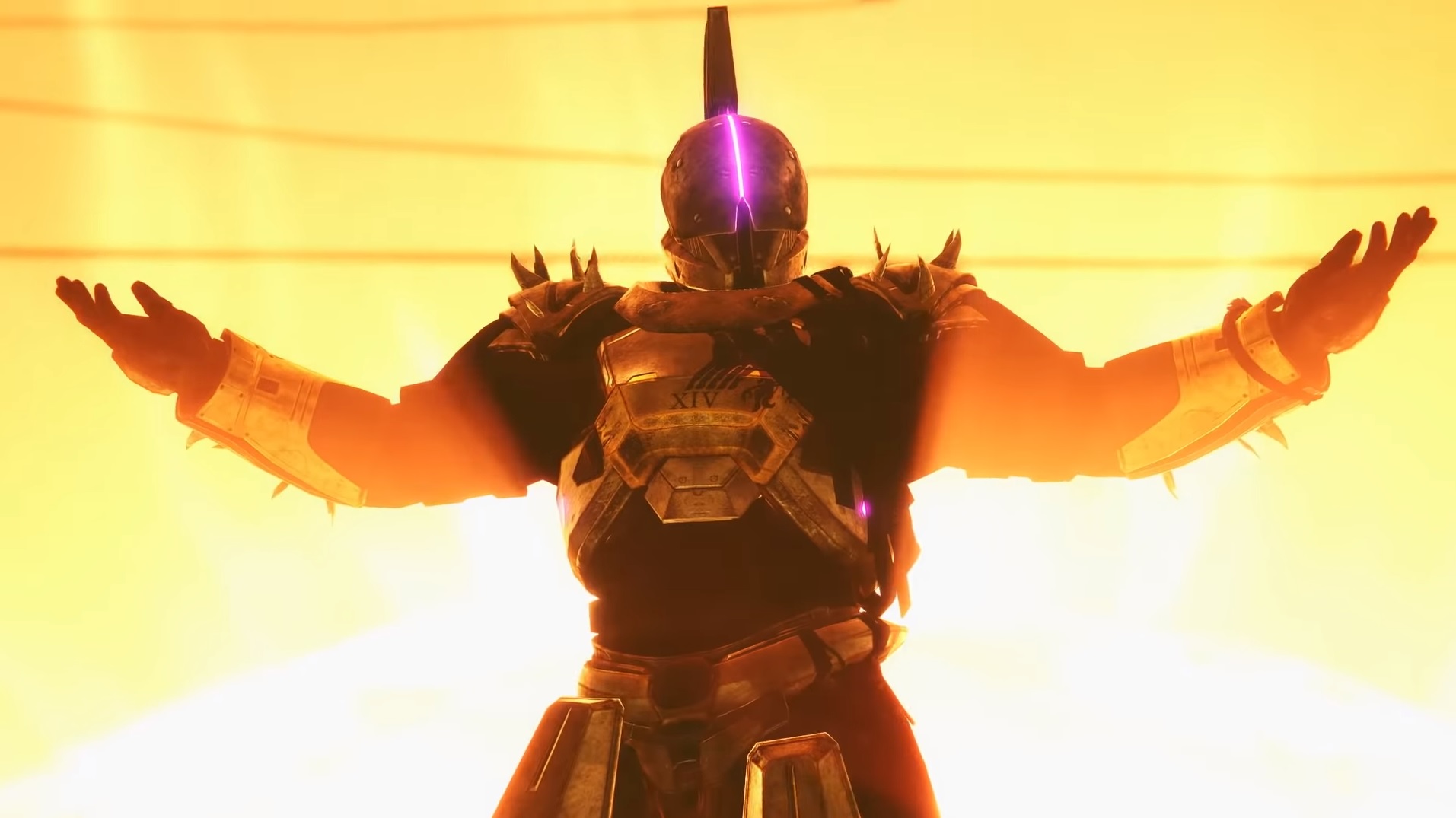 But Destiny being a big online multiplayer thing means that, occasionally, the devs have to go and actually play their game. That's where Stadia comes in. According to O'Kelly, Bungie and Google have been working closely to find ways to run playtesting sessions on in-development builds through Google's streaming platform.

"Getting playtests at scale is a hard thing to do – a lot of bandwidth involved - so they’ve been collaborating with us to set that up and that looks like it’s going to be a really amazing solution for us. It’s not something we necessarily thought about initially but it looks like it’s going to be a great way for us to keep getting regular playtests and do it pretty easily"

Makes sense, really. Stadia is already set up to stream high-performance games through internet wizardry, so why shouldn't it work within a more closed-off, development context? Either way, it's an experiment O'Kelly is keen on learning from, hoping to use the experience to help inform other developers who've found their offices shut.

"Part of the why I leap at the chance to have a discussion like this is we really want to be out there to help anyone else."

On that, Bungie have already released their own recommendations for surviving through Covid-19. They're by far the only studio to be affected by the global pandemic. Last week, Imogen looked at how developers, whether multinational giants or scrappy indies, are handling this crisis.