The strange home-invasion simulator, Hello Neighbor, has managed to bag itself a sequel, set to launch next year. From what I know of the first one, you play as a nosy child who will not stop breaking into a man's house, no matter how many creepy things you discover in there. Hello Neighbor 2 is plonking you back in that same neighbourhood, except this time it's an open-world game where you're stalked by *checks notes* some sort of "raven-like" creature with self-learning AI… what?

How did we go from a strange and potentially-murderous man trying to trap a nosy child, to being chased by a straight-up supernatural being?

The game is being developed by Eerie Guest Studios (formerly known as Dynamic Pixels), the same folks that did the first one. In it you play as a journalist, presumably trying to find out what on Earth is going on in this freaky town. The neighbourhood is a big ol' sandbox that you can explore freely, but the entire time you'll be followed by this strange creature. I'm getting massive Alien Isolation vibes.

"Unlike the original, where the AI navigated by manually placed waypoints, Hello Neighbor 2 features an AI where navigation patterns are fully dynamic," the devs say. "The mysterious creature will observe the player’s movements and actions and will use that knowledge to prevent players from figuring out the secrets lying within the house and its surroundings."

Having had another watch of the trailer, that bird-thing doesn't actually seem to be supernatural after all. There's a suggestion that it's actually Mr. Peterson (the neighbour himself) in a mask, but also there's a newspaper clipping suggesting he's gone missing? Game theory YouTube is gonna have a field day with this one. 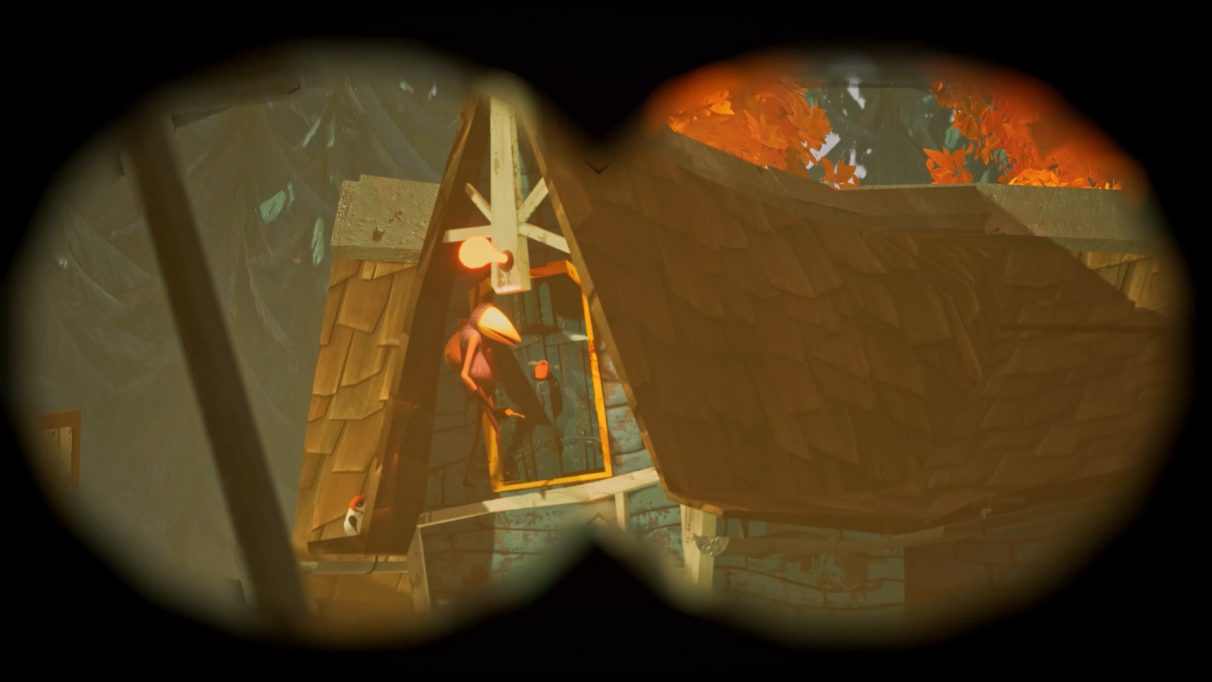 How Hello Neighbor got a sequel is beyond me, but you know what? I can see myself adding this to the list of dumb horror games I play on Halloween with my buds.

It's worth noting this game is probably the same as Hello Guest, which they announced last month. It featured the same creepy bird except it was supposed to be set in a theme park. The Steam page for Hello Guest redirects to Hello Neighbor 2 now, it looks they've just changed direction a bit and kinda warped it into a slightly different game. The website is still up for Hello Guest though, so not entirely sure what the situation is on that one.

Hello Neighbor 2 will be released sometime in 2021 for PC, Xbox One and Xbox Series X. There's an alpha you can sign up for right now if you want to see it early - find it on Steam, or take a peek at the website for more info.