I'd never met a toad I wanted to punch until now. God, look at him. Those teeth, those bulging biceps. The cocksure attitude and the shoe seven times too big for the foot it's loosely hanging onto. Oh christ, it has horns now.

I'm sure it makes sense: in a fighting game, you probably want your characters to be decisively punchable. And boy, I sure would love to deck Rash right about now. But if Killer Instinct's Game Pass players on PC had to be stuck with only one character (and they are, as it happens) why did it have to be him?

Killer Instinct: Definitive Edition stormed onto Xbox Game Pass PC lineup last Thursday, July 25th. On paper, it should have brought all 26 characters from across the fighter's six years and three seasons into the fray.

Unfortunately, something's torn up that paper and tossed it in the bin. Players have begun reporting that rather than a full field of (I assume) lovely combatants to pick from, they're left with one. Rash, from that Battletoads. Killer Instinct's sole survivor is an amphibian cameo. 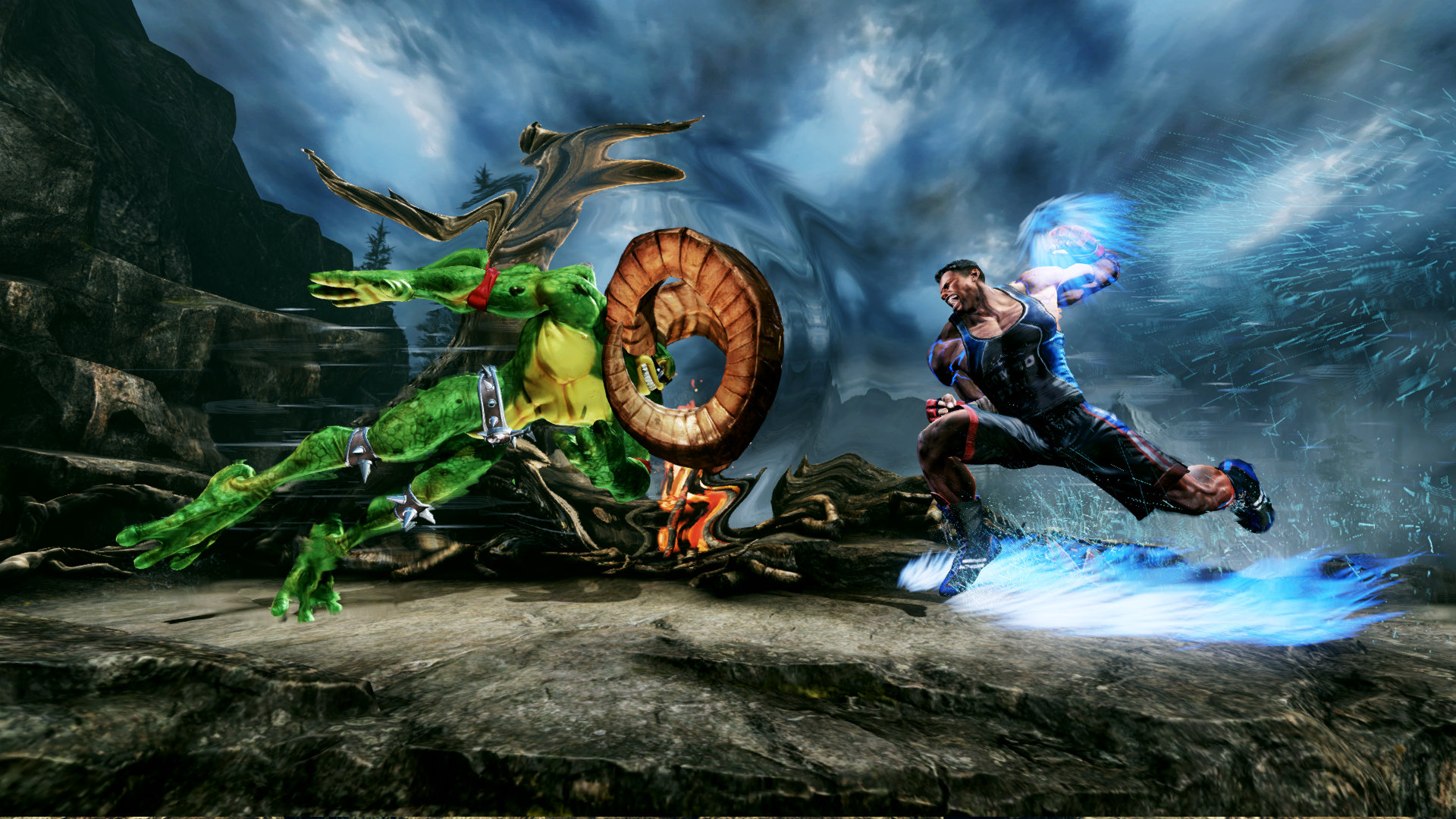 On Saturday, official Twitter channels suggested a full reinstall might be required. At 60GB, that's not something I'd be keen on going through without a guaranteed fix. From the sounds of it, that's not quite the case - fans are still reporting missing fighters from their Game Pass copies.

After claiming characters were still blocked off three days later, nosey Tweeter Mattia Alba suggested that a bundle blunder is keeping PC players out - they've been given the console version of characters by mistake.

"We actually own the characters, we just can't download them since we own the console edition of the characters (which I assume, the character package is supposed to be working for both platform)," said Alba.

For the time being, I hope you like mirror matches.