Battlefield Royale, or Battlefield V Firestorm if you're an EA executive who shouldn't be trusted with naming things, is terrific. Sometimes. When you're oh-so-slowly tiptoeing through a building, anxiously attempting to outflank a foe as they do the same. Or when you spend a solid five minutes laying in a ditch, your patience pays off, and you spectacularly blow up a tank with your last stick of dynamite. Most of the time, though, you'll be killed before you can do diddly squat.

I've never battled in a royale where I'm this fragile, and it's awful. But it's brilliant. (But it's awful.)

I nearly noped out of Firestorm after my first three matches. Each death came via bullets fired from guns I never saw, my frail body picked off by predators I could never have fought off. It can take less than a second to kill an unarmoured player, and I'd spent far too many hours getting sniped by Plunkbatters to now subject myself to Fielders. Or so I thought.

A while back I decided that I was done with battle royales where fights turn on who sees who first, and where twenty minutes of looting too often builds to anticlimactic drubbing. This is that. Turns out I'm not done being drubbed.

I played nearly two hundred hours of Plunkbat last year, and in truth I'd forgotten why. If you asked me last week, I'd probably have still mumbled something about tension - but I'd be gesturing at a half-remembered feeling, a memory that no longer fully captured reality. I'd forgotten what royales could do.

Make my mouth go dry. My heart pound, my head ache. In a good way. Make every part of me focused on the moment, on the world, on the footsteps and gunshots that portend disaster. I love it when games hijack the part of my brain that's supposed to be on the lookout for lions. 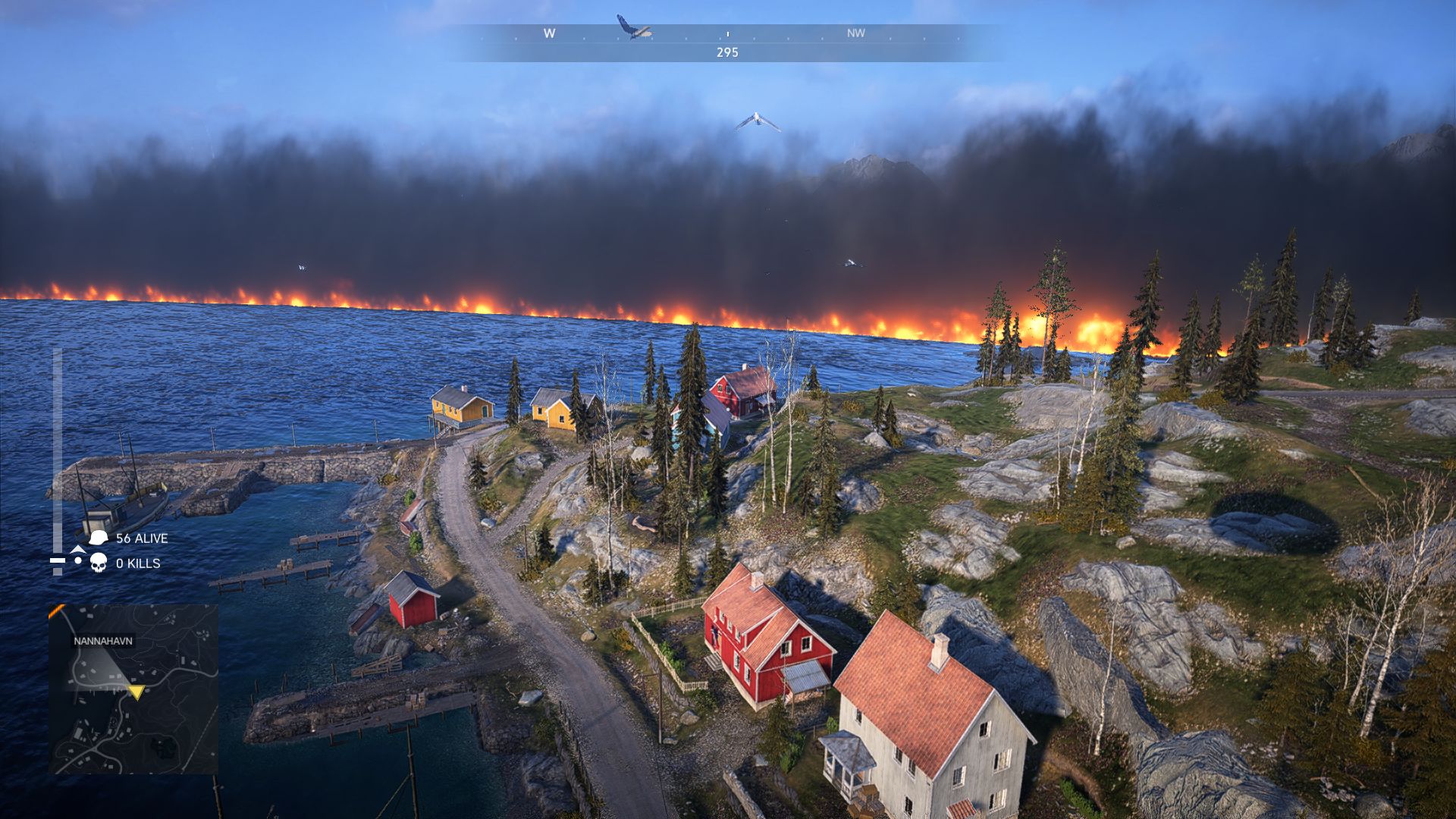 Other multiplayer games (and horror) can take me a fair ways down that road, but it's not the same if it's not last-man-standing. That context packs defeat with consequence beyond a respawn, and imbues victory with meaning. Or as much meaning as is possible for beating people at a multiplayer videogame to contain, which is both everything and nothing.

This is all rather embarrassing, because I've spent the past two months raving about Apelegs. My Apex Legends review foolishly starts by claiming we won't see a better battler for years, and yet...

No, Firestorm is not as good. It's nowhere near as good. The map is pretty but pedestrian, the combat comparatively turgid, and (almost) nothing about it feels new. But the highs are still higher.

I've won multiple games of Apex Legends without realising I was among the last survivors. The idea of that happening in Firestorm is laughable, and therein lies my point. In Apelegs you ping from fight to fight, charging and bumsliding and grappling around a map that's a fraction the size of Firestorm's, but filled with almost as many players. In Firestorm you creep forward, scurry between bushes, then maybe chill in a hut for a while. 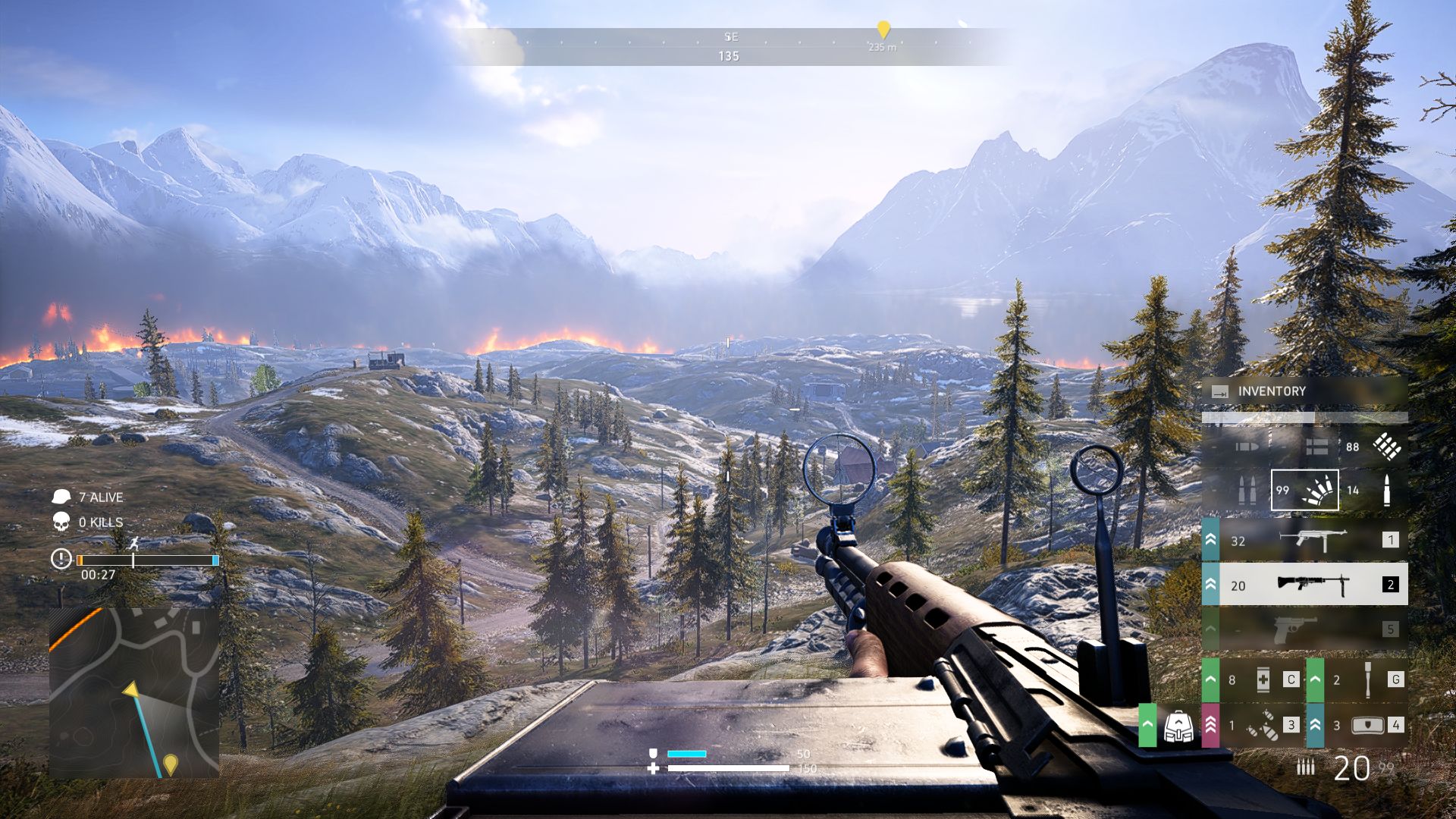 You might be thinking "Hey, all of that applies to Plunkbat too!", and hey, you might be right. But Firestorm is a Battlefield game, and therefore a squillion times better looking, with guns that feel a squillion times better to shoot. It's still a world apart from combat in Apelegs, where movement, abilities and creativity spice up a dish I find much more appetising. Though it's apt I mention food, because down that rabbit hole lies an article about the distinction between taste and value that I'm sure I'll write one day.

The scenery is of near equal importance, and of unsurpassed sumptuousness. I know, the scenery I just criticised. What I meant was: it's a gorgeous rehash of snowy mountains, fields, and villages I've essentially seen before, but still adore getting lost in. Plunkbat was pretty in its own way, with a similarly realistic (if muted) style that best lets tension sink in. But Battlefield's beauty is a step (or ten flights of steps) above, with detail that roots me in a world in a way that almost no other game can manage. 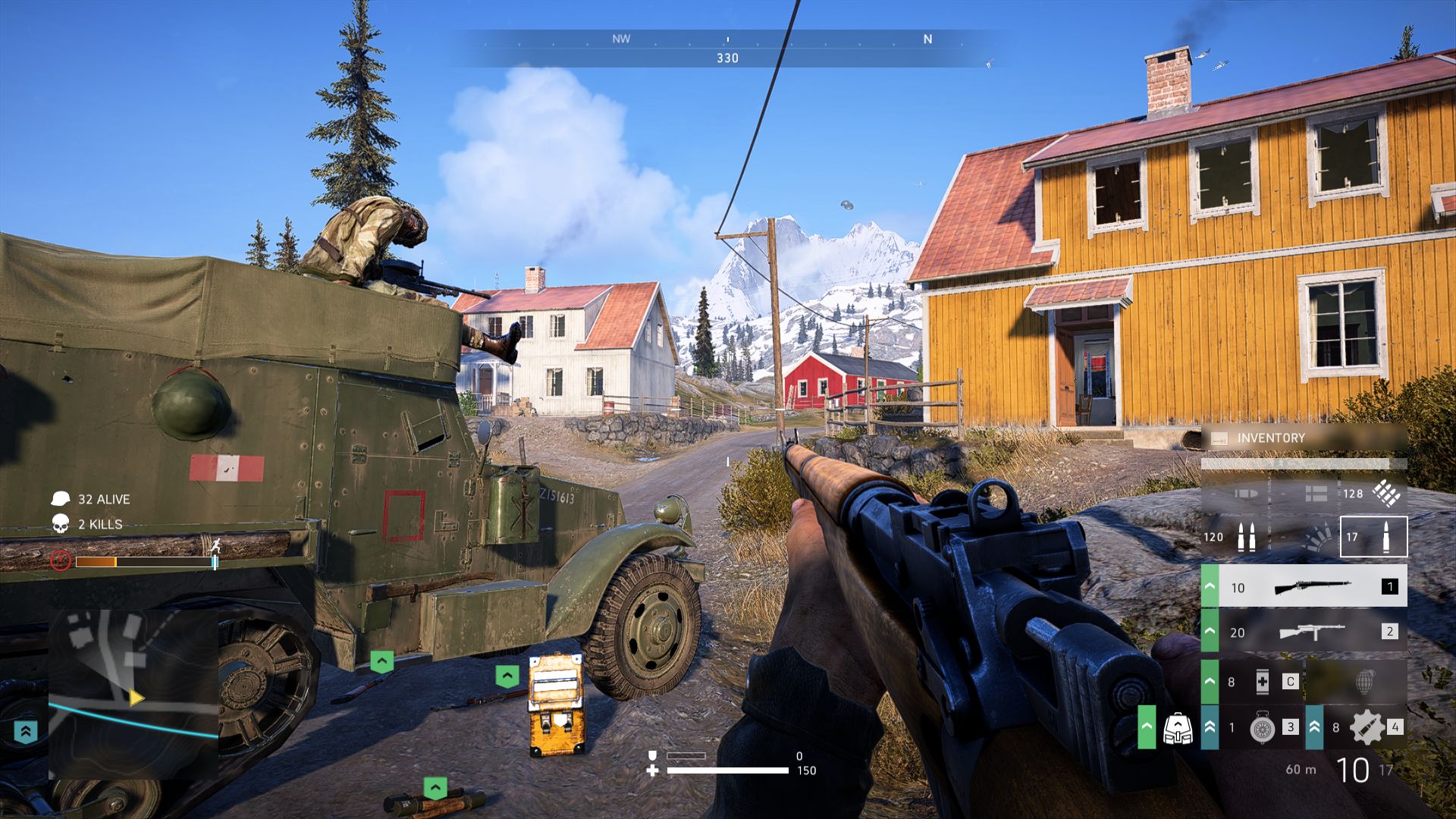 It's not that Apelegs lacks tension, it's just never so acute. That's partly because of its pace, but mostly because of the many barriers it puts up between you and failure. You've got much more health, for starters, and abilities and movement options often offer escape. If you do get knocked down, a teammate might pick you up. Even if they don't, they might still be able to reach a respawn station.

I'd get a sliver of that security blanket if I played Firestorm with a squad, where your buddies can pick you up if they reach you before you bleed out. So far I haven't, though, so I can more keenly feel that scalpel of suspense. Sometimes the scalpel digs in too deeply. Fragility is a double-edged Panzerfaust, frustration inseparable from tension. 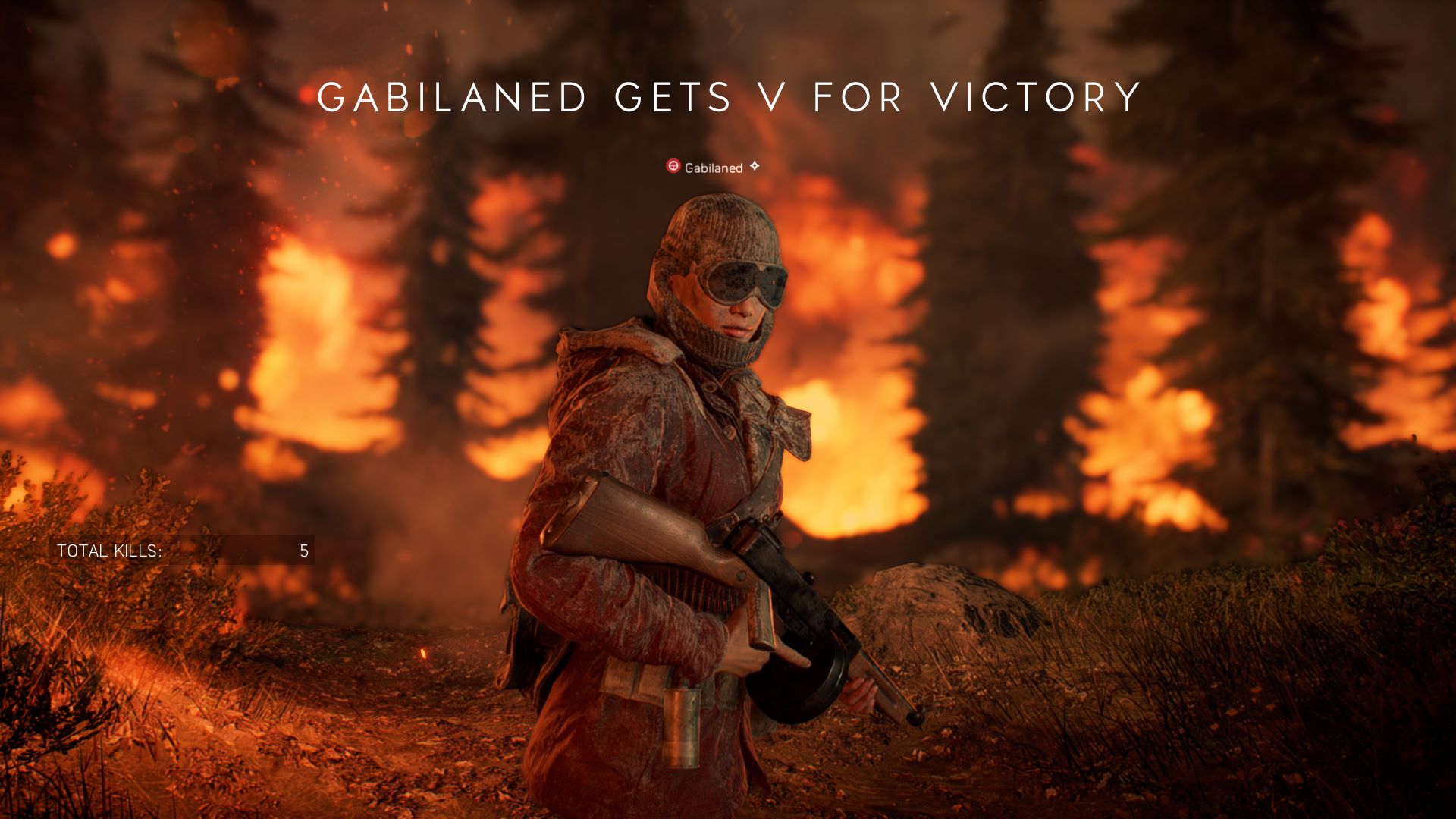 I can't finish without mentioning the storm. Of fire. The firestorm. A ravenous tide of destruction, turning terrain to dust. I love how it singes your screen, heat haze distortions layered over crackles that deliberately sound like footsteps. It's everything an enclosing ring of death obviously should be, now that I've seen a proper one.

One innovation, though, is not enough to set the world aflame. Firestorm may get my heart beating faster than Apelegs, but there's so much I miss. The pinging, the heroics, the running away. Firestorm's firefights rarely last long enough to turn into chases, which is one type of tension is lacks. The thrill of the chase, or the (greater) thrill of the chased.

Survivability and freedom of movement make Apelegs' world a joy to exist in. Firestorm's fragility makes it terrifying, but there's more to life than joy.