For Battlefield V, the war is finally over. Oh, internet strangers will be blasting each other for months to come, don't worry about that. But today's final major update marks the last new front in Dice's World War 2 campaign with two new maps and a warehouse of new vehicles, guns, gadgets and grenades. Make 'em last, because from here on out that's all you're getting - at least, until the next game rolls around.

Released earlier today, the Summer Update closes out Battlefield V with two new maps. The first, Al Marj Encampment, is an infantry-focussed map set around a series of temple structures in Libya. Provence, meanwhile, has been "redesigned and expanded" with a series of fields and farms outside the town, bringing armoured warfare into the fray in 64-player matches.

Additionally, nine weapons, six vehicles, five gadgets, and three grenade types have been added to the Battlefield arsenal - while some minor, factional changes have been made to Al Sundan, Twisted Steel and Panzerstorm maps. The full patch notes for the Summer Update can be found over on the Battlefield V subreddit. 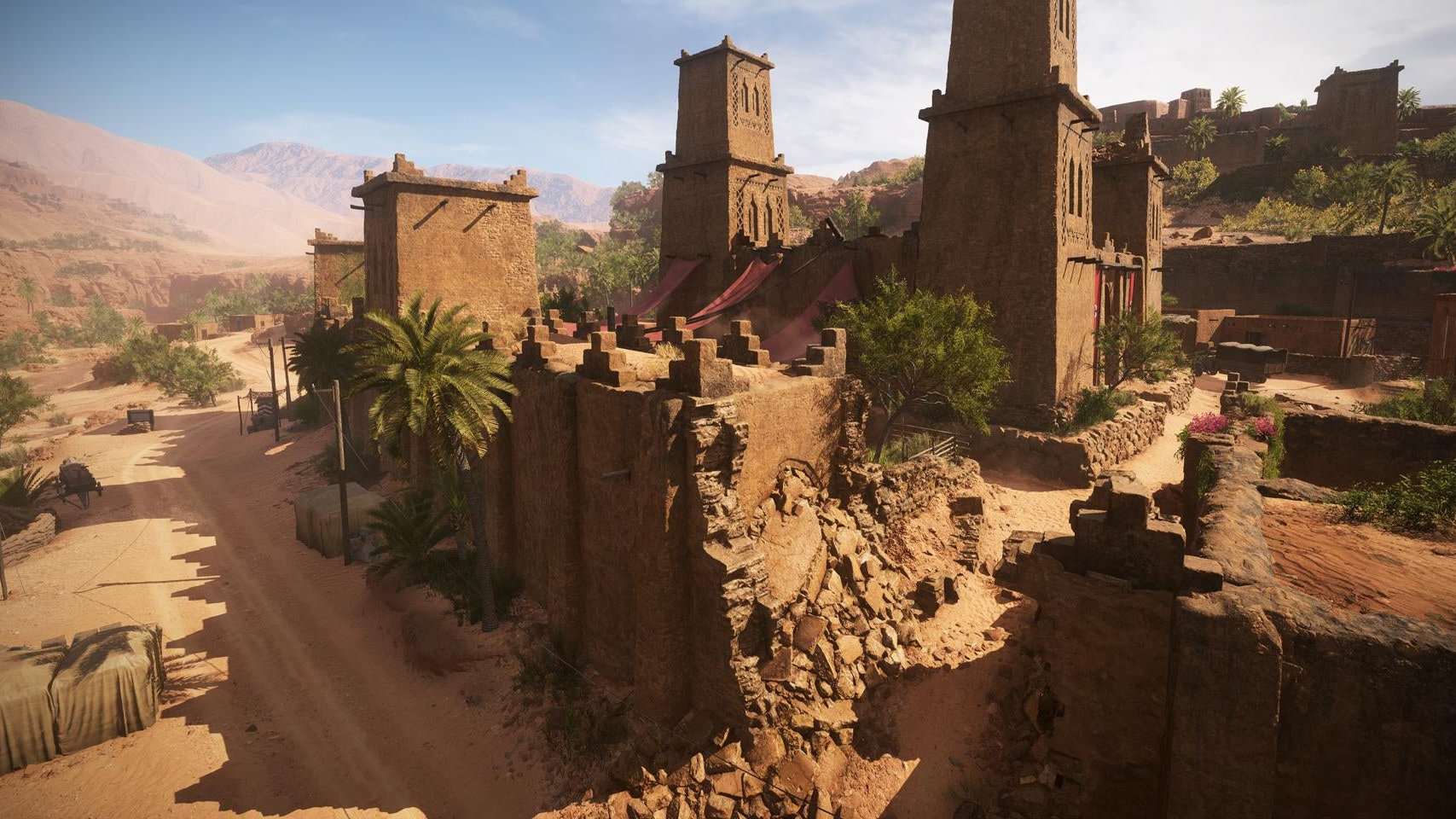 Yet, even as the closing act for Dice's bombastic shooter, the Summer Update admittedly arrived with very little fanfare. Speaking through that Reddit post, the devs have decided that right now is perhaps not the best time to be plastering the internet in promo material for a military shoot 'em up.

"We recognize that there are more important conversations taking place in the world today, so you haven’t seen us publish promotional material around the update this week, similar to how we have in the past on Battlefield V.

"We’re otherwise encouraging that we all take notice of what’s happening in the United States, as well as other places around the world, and ask how we can all do more, as we must do more."

But unlike Fortnite and Call Of Duty: Warzone, which delayed upcoming seasons in this continuing moment, Dice hasn't gone so far as to actually push back Battlefield's finale. The Summer Update did, in fact, release earlier today as planned. Instead, the post links a statement from EA CEO Andrew Wilson on action the company is taking against racial injustice, including a $1 million donation to "organizations dedicated to the fight for racial justice in the U.S. and against discrimination around the world".

Battlefield V's final update comes just over a month after Star Wars: Battlefront 2 wrapped up its own content plans. While both will recieve smaller patches and support going forwards, Dice is now shifting its sights onto the next Battlefield - whatever that may be.