According to sources close to the deal, Kotaku report that Microsoft are just shy of sealing the deal on acquiring prolific RPG studio Obsidian Entertainment. According to Kotaku's sources, things have proceeded far enough to make it "a matter of when, not if". Obsidian are recently notable for the Pillars Of Eternity series - a throwback to Baldur's Gate style party-based roleplaying - but have produced some excellent games over the years. While rough, Fallout: New Vegas remains my favourite Fallout game, and I'm curious what Microsoft could have planned for the studio.

If Microsoft do end up buying Obsidian, I can only hope that they allow the studio to do more of their usual thing but with the kind of budget that only a mega-publisher and platform-holder can provide. After being burnt by publishers and some notably bad deals, Obsidian took to crowdfunding for both Pillars Of Eternity games. Along with studios such as inXile (The Bard's Tale 4, Wasteland 2 & 3), they'd been told there's no money in old-school RPGs. Years of resurgence and rumours (via PCGamesN & Brian Fargo) of Baldur's Gate 3 in development imply otherwise. 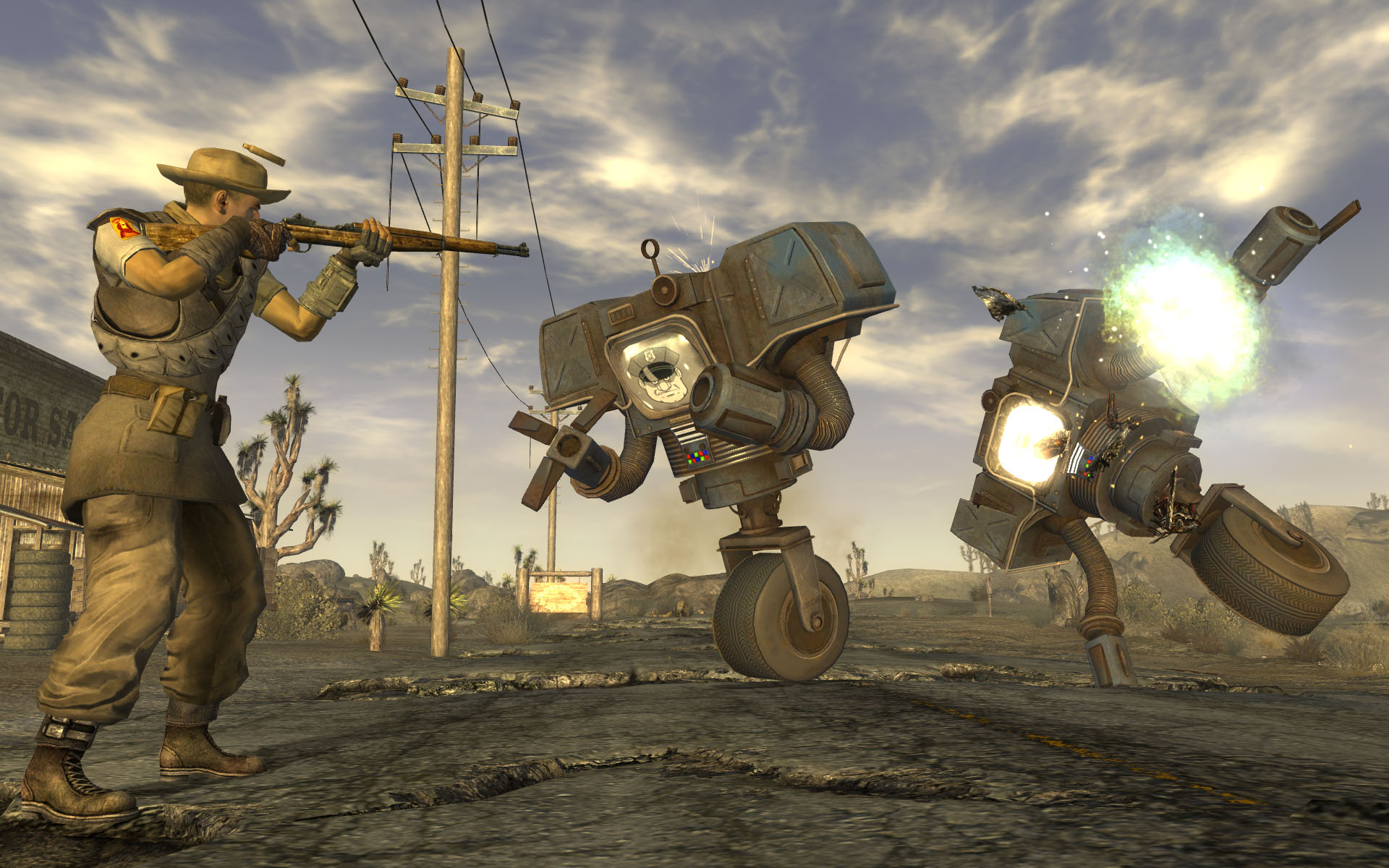 While just my gut feeling, it feels like Microsoft are repositioning themselves to come at the games market from a different angle. The Xbox One, while decent enough, played second fiddle to Sony's PlayStation 4 for a long time, and wasn't until the Xbox One X that they had any kind of hardware advantage. By then, most potentially exclusive studios had signed with Sony, and Microsoft have been feeling around for a new approach, including stuff like the Xbox Game Pass subscription (including PC games) and their recently announced game-streaming service xCloud.

While Microsoft's insistence on using the Windows 10 store is irritating, their decision to make Xbox and PC effectively a single platform largely works in the favour of PC-only folks - we're getting the next Halo, and I can't think of any purely Xbox console-exclusive titles on the way. Microsoft have been acquiring a lot of colourful talent lately including Hellblade studio Ninja Theory. Obsidian is an interesting pick, considering the studio and publisher had a falling out over the cancelled Stormlands (see Eurogamer) in 2012, suggesting things have changed behind the scenes.