People, people of Earth, for the second week in a row GTA V isn't in the Steam Charts! And for the first time in human history, this week nor is Counter-Strike: Global Offensive! What's happened? I'll tell you what's happened. Everyone's got a copy now. Phew.

So instead, here are eight other games and Plunkbat, and one plastic box, in ascending order of dollar-eyes.

This stuck around for a splendidly long time, but unless Larian has the sense to offer a 25%-ish price drop this week, I expect we'll see it disappear from the charts for a good while. It's a truly fantastic game, and one I wonder at how I'll ever find the time to finish. 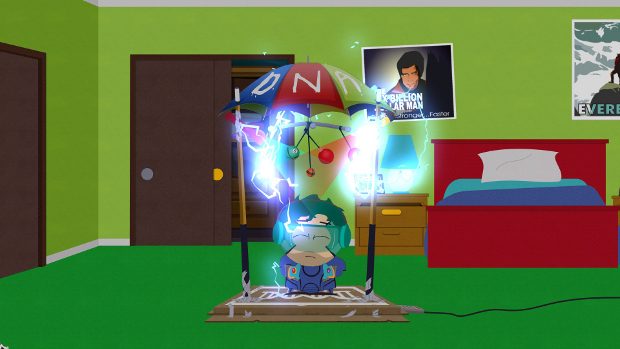 The first of this week's oddities. The core game itself is riding high at #3, so I'm not entirely sure what's going on here. Perhaps a different version of the game was released in Asian countries? Did someone do one of those exploits where they sell keys at a cheaper price? Funnily enough the game is third cheapest in China, but most expensive in Japan. Is it something to do with UPlay? Is it because the blood moon rises over highest peaks? Literally no one knows.

The second and third of this week's mysteries - why a Chinese side-scroller you've never heard of, and Steam's dreadful Link box are in the charts - is more easily solved. Last week, for whatever deeply peculiar reason, you could buy this anime slash-em-up for less than £15 and get a Steam Link thrown in for 80p. They usually cost £40. They are worth 80p.

Clearly that did the trick for a game that would have - let's be fair - not have troubled the charts otherwise. (Despite good reviews.)

So here's the other half of that. I've got a Steam Link, and goodness gracious, I hate it. I've got a decent internet connection at home, usually around 85Mbps wired, and the wifi pretty close.

I have yet to have a positive experience trying to use the Link in my lounge. Invariably I end up running up and down stairs multiple times, trying to work out why I'm only seeing a black screen, then finding it decoupled, then discovering a game supposedly compatible with Big Picture Mode isn't, and can't be quit from without using the PC upstairs, then if I ever actually get anything running (which I think has happened once), remembering that I'm trying to play it on the morbidly awful Steam Controller and just give up and watch some TV.

Anyway, a lot of people just got one for a buck, and are about to discover its joys. (PSA: Alec has had a better time with a Link than me.) 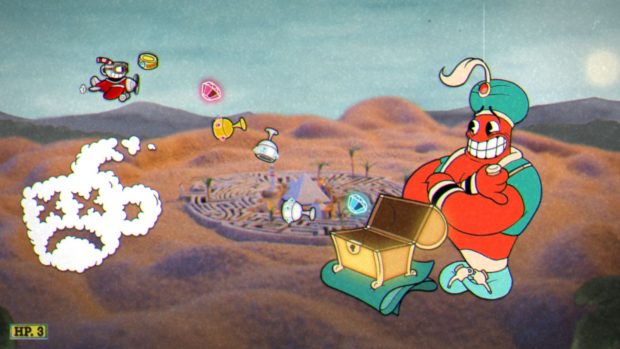 My only real criticism of Cuphead is that it's far too easy.

My name is John Walker, and I'm struggling to love Shadow Of War.

I loved Shadow Of Mordor, after its crappy first couple of hours, and shouted about it. But with War, it feels like too much and too little at the same time. A busy-busy game of non-stop fuss, with a Nemesis System that seems more complex for little return, and less sense of coherence. I dunno. I've not gotten far, and perhaps as the later areas expand it finds its groove, but I feel like Mordor did the trick for me and I didn't need it again-but-busier.

Does anyone else feel like Elex snuck up from nowhere? I mean, we knew it was coming out, but the new game from they behind Risen and Gothic is, well, it's just here already. It's not even launched in Early Access. (Would it ever leave Early Access? Could Risen or Gothic games ever have justified that?)

Still, it's a new sci-fi RPG, and as odd as it feels to say in an industry that feels like it should be parodied by the genre, that's an all-too rare thing. And the Piranha faithful have seen it leap into the top half of the charts already, despite some very bad reviews. Even Eurogamer's positive take is cautious.

3. South Park: The Fractured But Whole 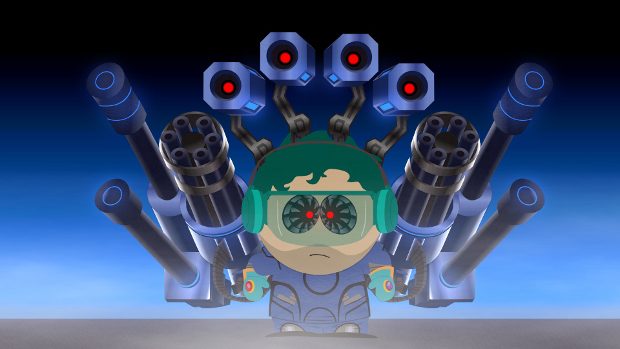 And here is the proper entry for South Park. Fraser's review has entirely put me off trying the game, despite being ostensibly quite positive. I really enjoy South Park, and think the TV show is as good as it's ever been (last season was especially impressive), but after the mediocrity of The Stick Of Truth, and the revelation that Fractured But Whole doesn't even manage to be all that offensive, it feels quite off-putting.

Oh you're back, are you? Saw the opportunity with GTAV and CS:GO out of the way, and barged your way back in? Typical Geralt. It was, you'll not be surprised to learn, half price last week, due to the series' tenth birthday celebrations. It isn't any more.

I feel that you would most benefit from listening to Steve Martin and the Steep Canyon Rangers: