The latest temporary event mode Playerunknown's Battlegrounds calls back to its days in early access, when the game was worse, and I can't help but suspect the devs are doing this on purpose to show how far it has come. Live until the end of the weekend, the 'Early Access Memories' mode pulls terrible tricks like putting the Tommy Gun back in care packages and easing up the blue zone damage.

More importantly: a new rifle will arrive in the next patch and it seems a good'un. Most importantly: scooters are coming to the map of Sanhok. Parp parp!

Early Access Memories doesn't revert the game to its early access state, to be clear. As you murderhike across Erangel, you'll still be vaulting rather than crouchjumping, weapons are balanced at their current levels, the map hasn't removed loads of interesting and handy spots, and the delicious Hot Bull has not returned. However, trash like Tommy Guns and camo jackets can appear in airdrop crates, there are no aquarails, the blue zone doesn't deal extra damage the farther you are from safety, level 3 helmets and vests can spawn in the wild, the world is littered with clothing loot spawns, and so on. 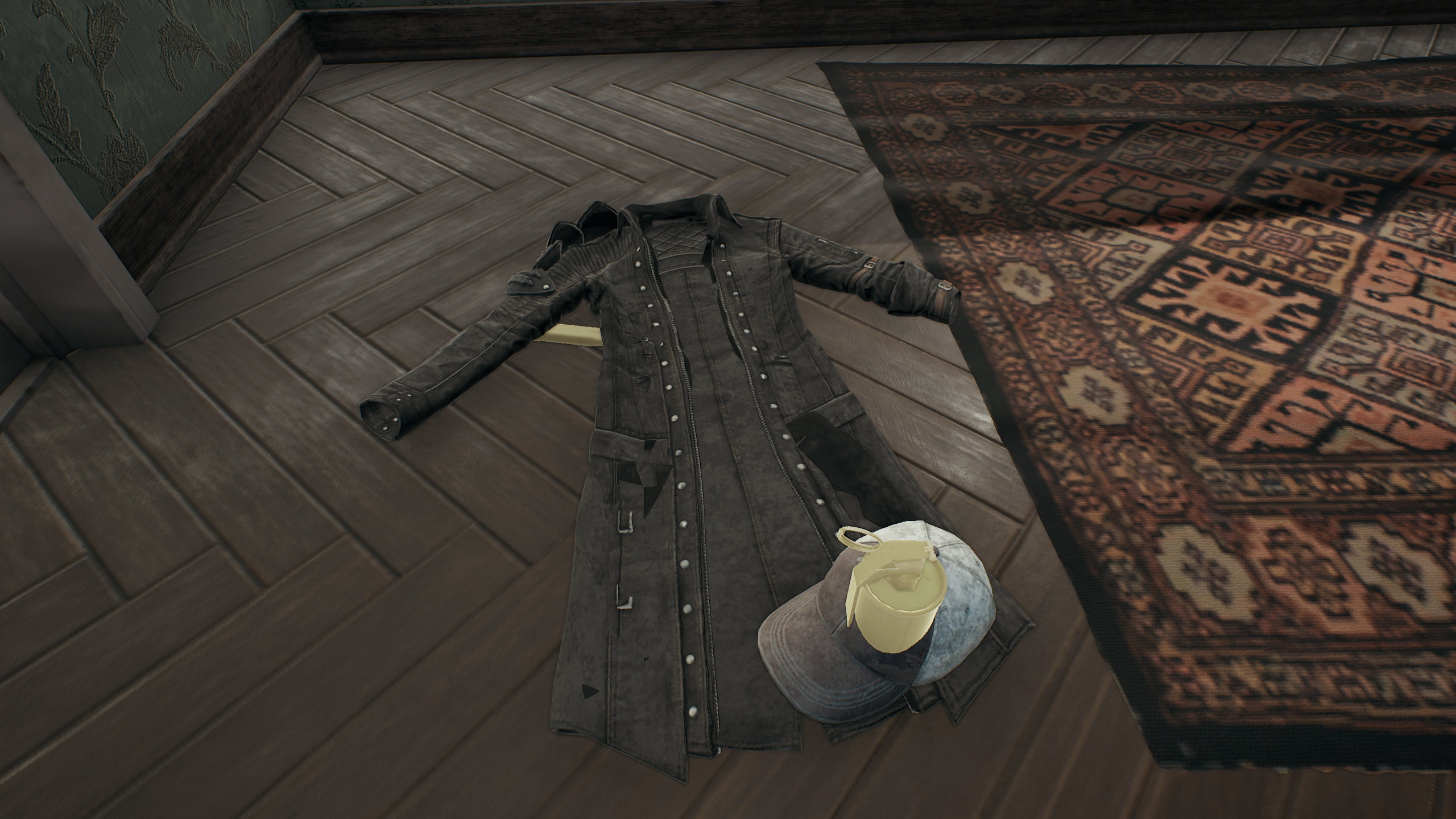 Early Access Memories runs until 3am on Monday the 20th (7pm Pacific on Sunday the 19th). I do half-suspect it's intentionally bad to highlight how far the game has come.

The devs are currently toiling on a campaign they've named FIX PUBG, with a bold and public declaration that the game has been wonked and clear plans for how they plan to fix it. Part of this is a website with a list of all the things they will and have fixed, stretching back to before the official start of the campaign. And... if it were me, I'd be half-tempted to launch a throwback mode to remind people of terrible things that have been removed. Though I realising hunting for the 'the cool coat' with its leather patches and innumerable buckles was part of the early access thrill for some.

Speaking of patches, the next one is currently in beta on the test servers. Update #20 will add rideable scooters to Sanhok (yes, a pal can hug you on the back), fix a number of bugs, add a notification when the devs take action against a player you've reported, and add a new weapon. 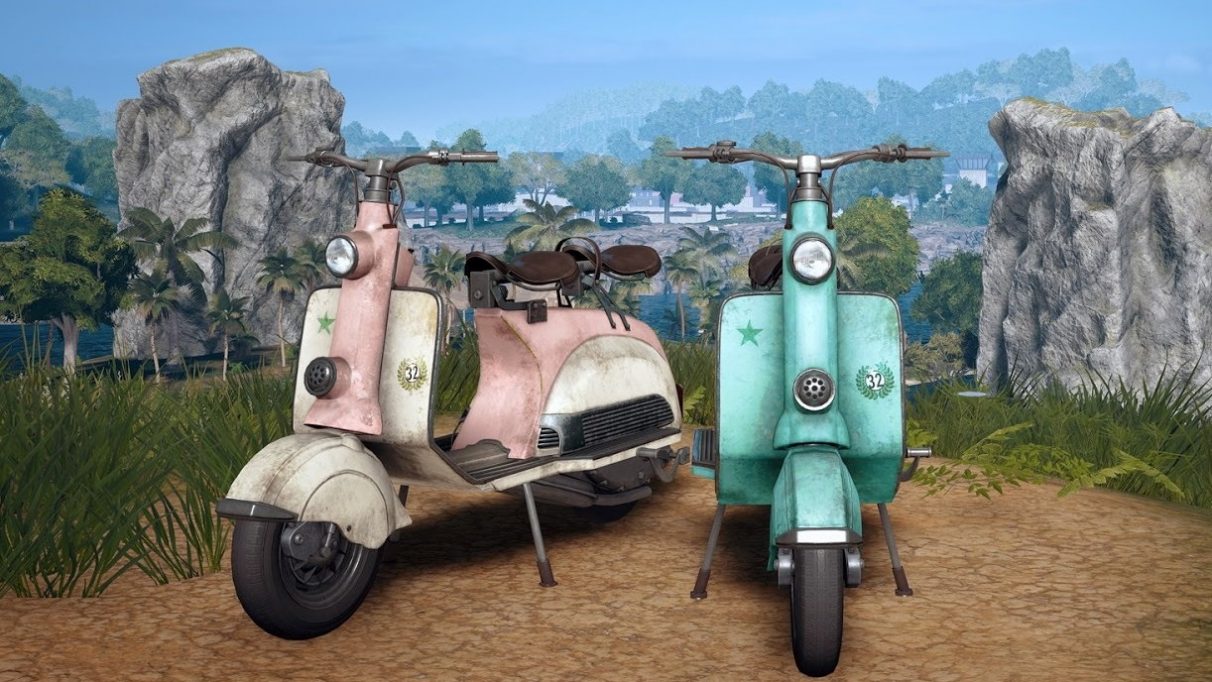 The Beryl M762 is an assault rifle using 7.62mm, which can add scopes and grips like a SCAR. It deals a little less damage than the AKM but shoots faster - with a greater kick. I'm excited to finally have a 7.62 rifle with decent customisation, and don't say no to bullet hoses either.

Update #20 is currently available on the public test servers and, if all goes well, I'd expect it to launch next week.