This week the podcast truly is the daddy of all podcasts, as we decide to talk all things dad in games. This of course means we must first establish what a dad game is. Are we talking about games that dads will like, or games about dads? And what is the crossover between the two?

Eventually we settle on having a lovely chat about some of our favourite dads in games, including the sad murder dads, and the phenomenon that is developers growing up and having kids and therefore making entirely different games. I ask Nate, as the only dad amongst us, for his dad analysis of the game dads, and we have a lovely time. Plus, Matthew leads us into the Cavern Of Lies where he presents us with a cavalcade of game dads. But which ones are real and which are fake? 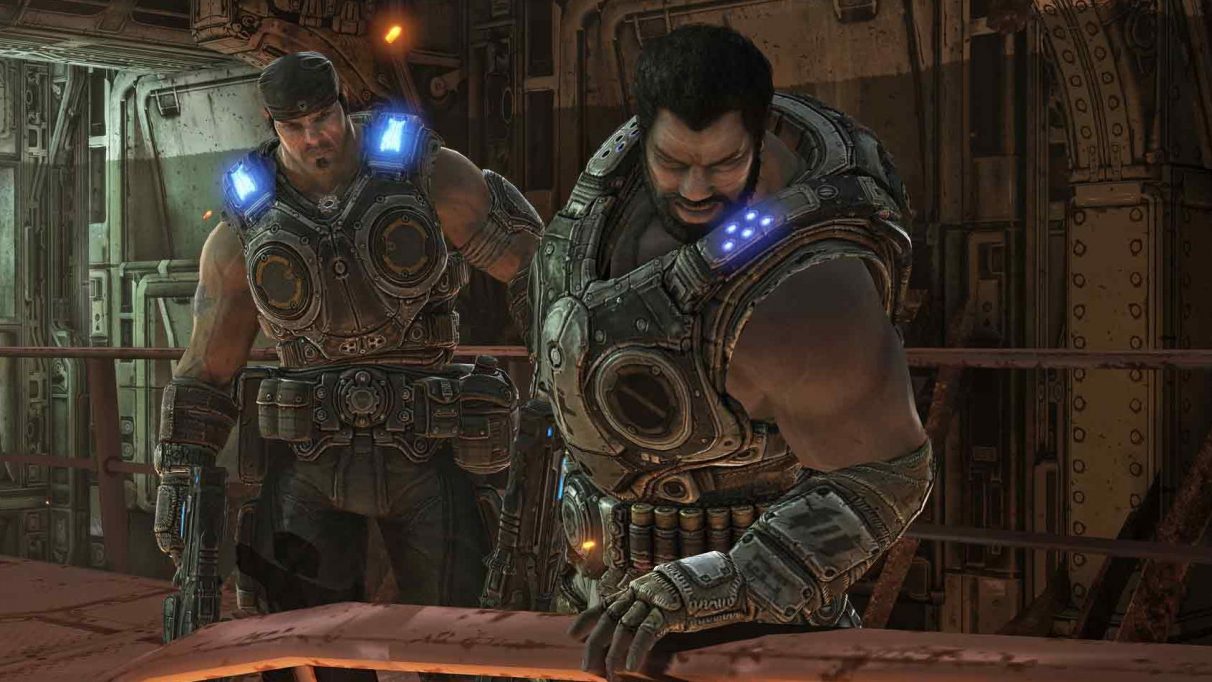 Music is by Jack de Quidt, and I can't think of a joke about dads to put in here this week.

Links
Dads we talk about this week include but are not limited to:

Geralt from The Witcher 3, who dads the heck up with respect to Ciri.

Marcus Fenix from Gears Of War (and you can read Nate's review of Gears Tactics here, which he often played in front of his daughter and insisted it was about getting aliens to take their nap).

Joel from The Last Of Us and Kratos from God Of Dad, the PS4 dads.

Eli Vance from Half Life 2.

The Big Dad themes of every single BioShock game, and whether the Big Daddy is in fact more of a big brother than a dad.

Recommendations this week are Tropica's 9L aquarium soil from Nate (who says that your aquarium recommendation will include water soon), the film L.A. Confidential from Matthew, and the extremely weird 80s children's TV show The Box Of Delights from Alice, which just got put on BritBox.