This week we got an email from listener Tom from Melbourne, who suggested that it would be fun for us to talk about the scariest games we've all played. Would it, Tom? WOULD IT? What sort of pervs enjoy being afraid? Well, many people, obviously, so we thought Tom's suggestion was a good one. A lot of games come up, from The Evil Within to Soma to Chronicles Of Riddick.

You'll be pleased to know that this podcast (which is episode 98 despite the fact I say 97, okay? It's 98. Just ignore it) contains a healthy dose of inter-cast banter. In particular, this week sees some shots fired between VidBud Matthew and Nate. Nate is obviously feeling feisty after recovering from his illness. This week, in lieu of a game testing Alice and Matthew, he presents a Five Nights At Freddy's trivia package. We've also made a commitment to read one of the FNAF novelisations and will each be delivering a book report next week... 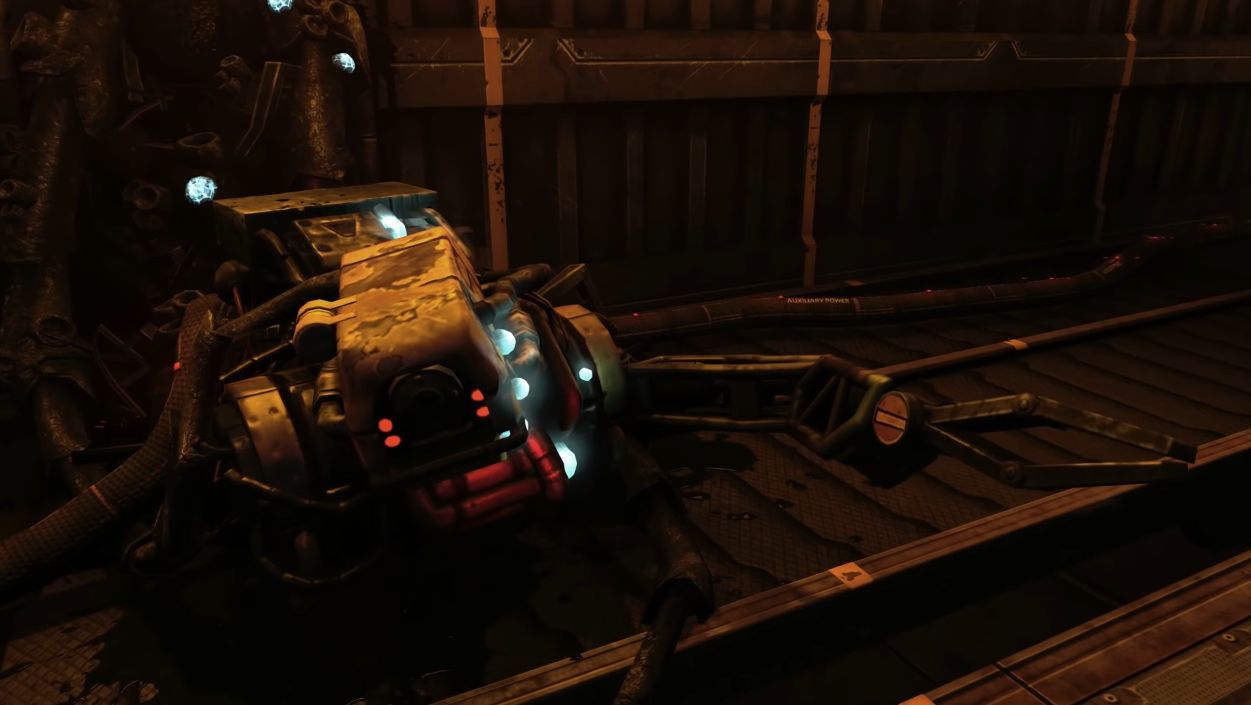 Music is by Jack de Quidt, who is fearless.

Links
Tiny singing ghosts to cheer you up.

Matthew talked box head from The Evil Within.

Nate went in hard for Chronicles Of Riddick.

Alice gave a shout out to the creepy hotel in Vampire: The Masquerade - Bloodlines. You can watch Matthew let's playing it with Astrid here.

We also talked about Resident Evil 3, the truly psychological horror of Soma, and the couch potential of games like The Dark Pictures Anthology.

Nate taught us a lot about Five Night's At Freddy's.

Here's the I Don't Even Own A Television episode on one of the FNAF books.

Nate also gave a shout out to the pants wetting terror of Alien Isolation and Dead Space.

Constant Badthoughts' thread on being scared by an Amiga 500 puzzle game.

This week Matthew recommends subscribing to the BFI, Alice recommends watching Line Of Duty on Netflix or BBC iplayer, and Nate recommends getting a fish tank. (I'm sorry Alice, but the Fluval Spec 5 is not just any old fish tank - Nate)