Rainbow Six: Quarantine is Ubisoft's latest game in the Rainbow Six series - a three-player cooperative romp using Rainbow Six Siege's engine. Ubisoft have recently opened the gates for those wishing to try the game before release in the beta, which will see you fighting against some kind of alien/mutant virus, staving off infection, and getting out alive. We'll be going over everything we know about Rainbow Six: Quarantine, from the release date to the trailer.

Rainbow Six: Quarantine will be released early 2020. We currently don't know what Ubisoft's strategy is for the PC version and how it will be sold outside of the Ubisoft Store, but we will update you as soon as we know. 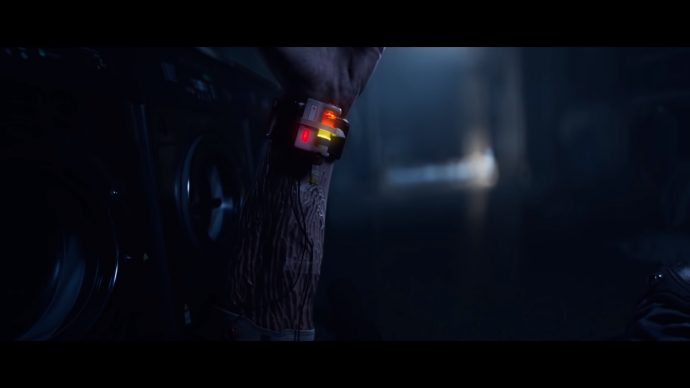 If you fancy trying out the Rainbow Six Quarantine for yourself, you need only to register your interest at Ubisoft's website. Details on when this will be are not currently known, though we expect Ubisoft will announce when it will be in the near future. You'll need a Uplay account in order to register.

Rainbow Six: Quarantine is a three-player coop PVE shooter. It'll be made by a different development team to that of Siege, though it shares a lot of the same DNA as it's built on the same engine. Quarantine will have operators with different abilities, confirmed by the appearance of both Ela and Vigil in the trailer.

It also looks to have a focus on destroying mutants, similar to the Outbreak event in Rainbow Six: Siege. It's unclear if those levels are part of the new game, and had a structure similar to Left 4 Dead. Ela and Vigil were not part of this original event, so would be "new" additions in this game mode.

And that's everything we currently know about Rainbow Six: Quarantine. Do check back soon as we'll be bringing you more about it soon. In the meantime, if you want to hop into Ubisoft's current game, considering that it's still actively being updated, you can head over to our Rainbow Six Siege guide hub.