As much as League Of Legends studio Riot Games has sworn to clean up their act after multiple scathing reports of sexism and abuse within the company, it hasn't been enough for their staff. While it doesn't look like the in-house term 'Rioter' will become literal, Waypoint report that employees are considering walking out. This appears to be in response to the company's attempts to use contractual arbitration clauses to shut down legal action from staff. Unsurprisingly, Riot hope to appease the unrest through "small group sessions" with their aggrieved developers.

Remaining anonymous, Riot employees have told Waypoint that there is a "core" group planning the potential walkout, that has support from a larger number of staff. Management within the company has got word of this and would rather that everyone just have a nice chat in small, easily managed groups, behind closed doors, and definitely not in public. There has reportedly been talk of a possible walkout "since Kotaku's first article hit" (referring to last year's excellent expose), and management's inability or unwillingness to fix problems has only exacerbated tensions. 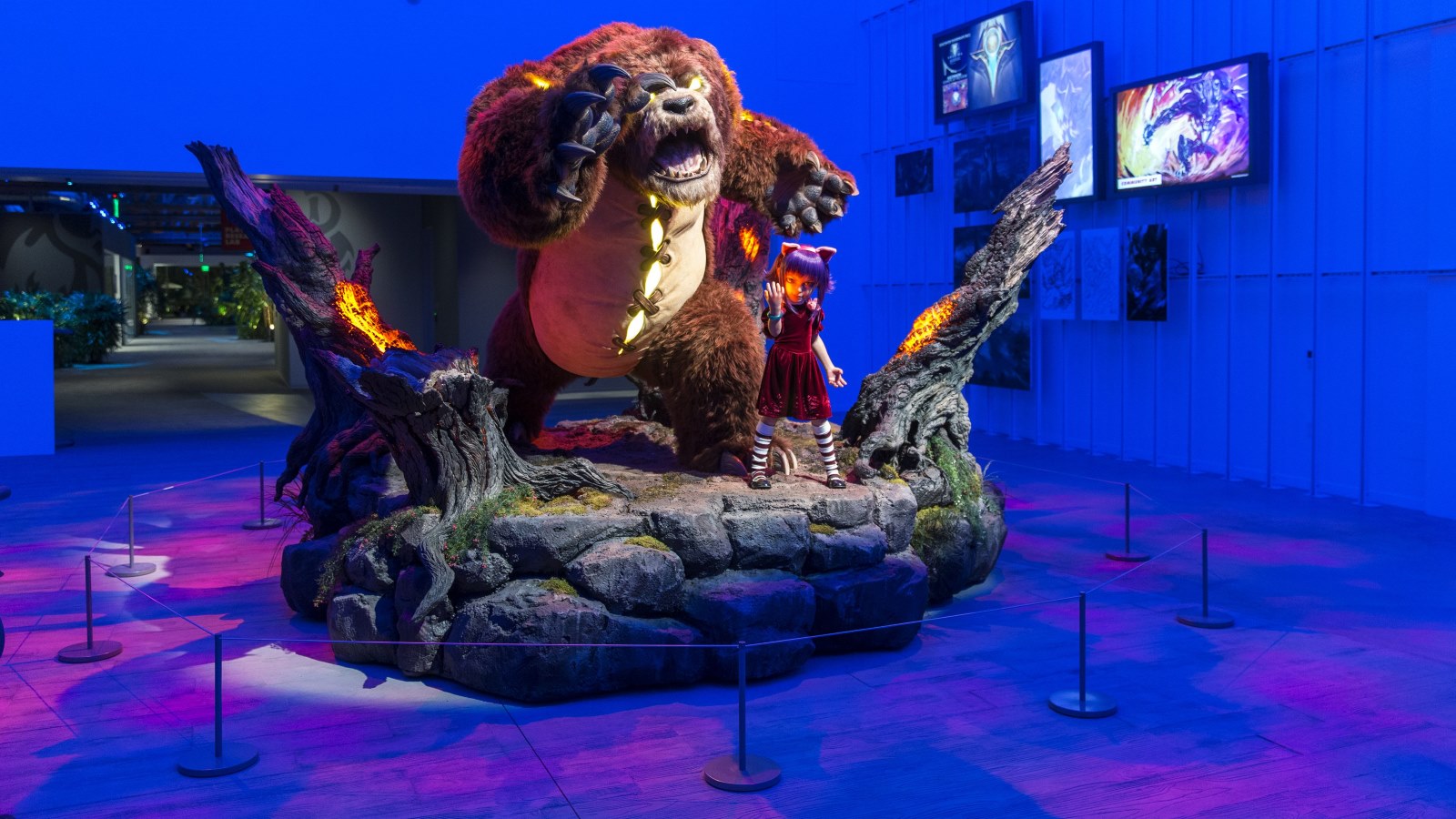 This feels like Riot's problems coming to a head. Apologies for awful company culture and promises to do better feel disingenuous when upper management was caught dry-humping the staff and was 'punished' with a couple months off. The company's new values to promote inclusion and quash sexism don't seem entirely honest when the studio almost immediately tries to block discrimination lawsuits filed by their own staff. At this point, I can't see promises of better behaviour by studio leadership, especially delivered to small groups, working at this point. I can only hope that once the dust has settled, some real change within the company is achieved.

You can read Waypoint's full report here. It includes the internal message sent to staff by Riot's chief diversity officer Angela Roseboro, and a statement from Emma Kinema, labour organiser for the Games Workers Unite union.