This week we finally learn who the killer is, but will the answer provide more questions than solutions? Read on for this week's hair-raising installment of... The Steam Charts. 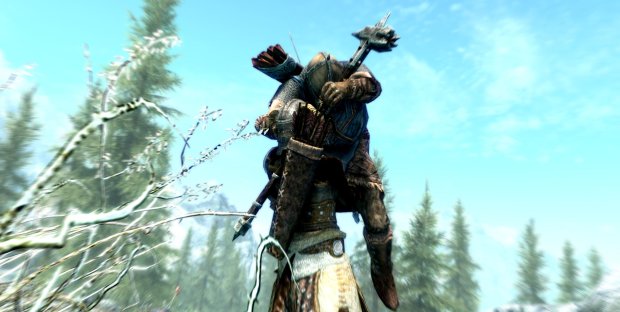 Another weekend at half price sees the perennial seller back in the fringes of the top ten most profitable games on Steam. Which sounds perfectly normal until you remember that this game is somehow six years old. It seems almost unfathomable to me that there's not been a new entry in the Elder Scrolls single player series since 2011. (And the MMO doesn't count, no matter how much it may have improved since its awful beginnings.)

With Fallout 4 already two years old and its DLC finished a year ago, it seems very odd that The Elder Scrolls VI: Hammerfell wasn't declared at this summer's round of shows. Instead there was just odd fudging. In 2016 they said a sixth TES was in development, but "a very long way off". This year they said no Elder Scrolls game was in development. That's obviously utter rubbish, of course one is and will have been since Skyrim was completed, but it's getting a bit odd that they're still not yet willing to talk about it. When they do, let's hope there's evidence that they've listened to our list of demands (more like polite requests, really).

9. Dishonored: Death Of The Outsider 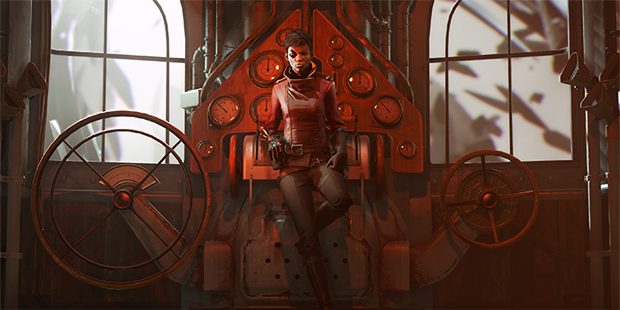 This may seem oddly low in the rankings for such a title, but it was only on sale for about a minute before this chart is compiled. And because this too is from Bethesda, who refuse to send out review code ahead of launch, out of "respect for getting money without fear or criticism" or something. (Exceptions may be made for "influencers" on YouTube who can be reliably assumed to shriek positivity of course!) Our review will appear SOON. A second week in its return to the charts for NieR as it continues its two week 35% discount. That ends on the 25th, so still plenty of time to get one of our favourite games of the year so far for a more reasonable £26, or your local pretend-money equivalent. 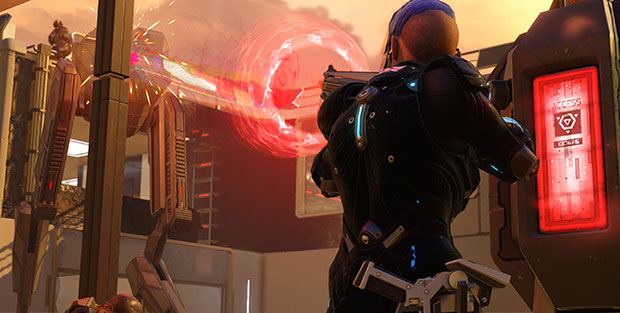 With the base game back up to its full £35 price, this expansion pack's eye-watering decision to match that price itself now sees the whole package coming to a wallet-punching £70. At which point I think we can safely assume this will plummet from the charts by next week.

Sorry to keep harping on about this every other week, but good gracious, is no one getting this? The game rides high in the profitability charts when it's discounted, but will obviously plunge away the moment it asks such a ludicrous amount to play. It will make less money at its overwhelmingly high full price. You see if I'm right.

Meanwhile, the other day Alec gathered together some of the better mods for War Of The Chosen. You should also read his review in which he compares the game to "a huge, fat, glistening sausage, bulging with meat".

Please be upstanding for the return of our ongoing series, What Are Rockstar Spending All The GTA V Money On? It's back here because of a 60% price drop of indeterminate length. You can also get the Deluxe edition with the season pass for half price right now. The other day I spent absolutely ages trying to clean some dried Weetabix from our kitchen surface, that my kid had spilled the day before. I had to break out the heavy duty cleaner.

Flowers and cards to the usual address. 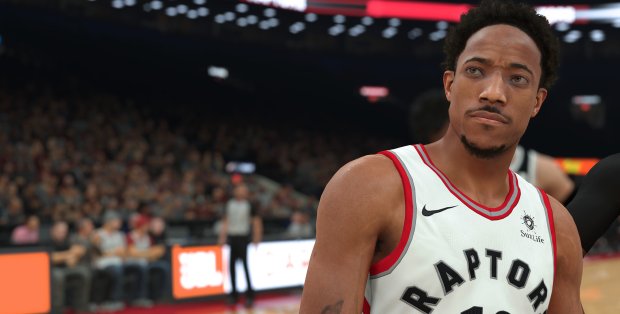 What a puzzle this entry is. The game's out now at a whopping $60/£40, and that's just for the vanilla version (should you prove mad enough you could spend £110 on this). Yet go to Steam and it's being hated upon by reviewers - primarily it seems because of a "MyCareer" mode that includes pay-to-win features on top of the hefty asking price.

It's also noteworthy that there are no reviews from gaming sites for this on any platform as yet. I've not followed it at all - because let's be honest, RPS isn't really the go-to site for your basketball gaming coverage - but I'm guessing 2K didn't send out review copies, despite the game being in the hands of those who pre-ordered. Always a warning sign. Perhaps they were all too busy arguing about tattoos.

It's been a while since I've been so drawn into a game. A properly splendid RPG, bursting with new ideas, but familiar enough to not feel alienating. Adam and I had a chat about just how much we love it at the end of last week.

Really lovely to see it zoom up to the top (let's just accept first place is now concreted in) of the charts, as well as some impressive figures in the highest number of concurrent players. Over half a million copies have been sold, apparently. Quite the thing for an RPG, in a world of battle royalling and DOTAbuds. Also, you can do sex on a skellington.

This week I have decided you must listen to this song by Meklit Hadero, even though Andrew Bird starts whistling all over it.