Here's a fascinating fact: Steam Charts has never won an award. I KNOW. If there's nothing else that demonstrates the corruption of the entire system, it's this. High quality, groundbreaking, Woodwardian journalism, are just some of the terms I use to describe this most esteemed of columns. And yet the silverware shelf gathers dust. It's a disgrace. 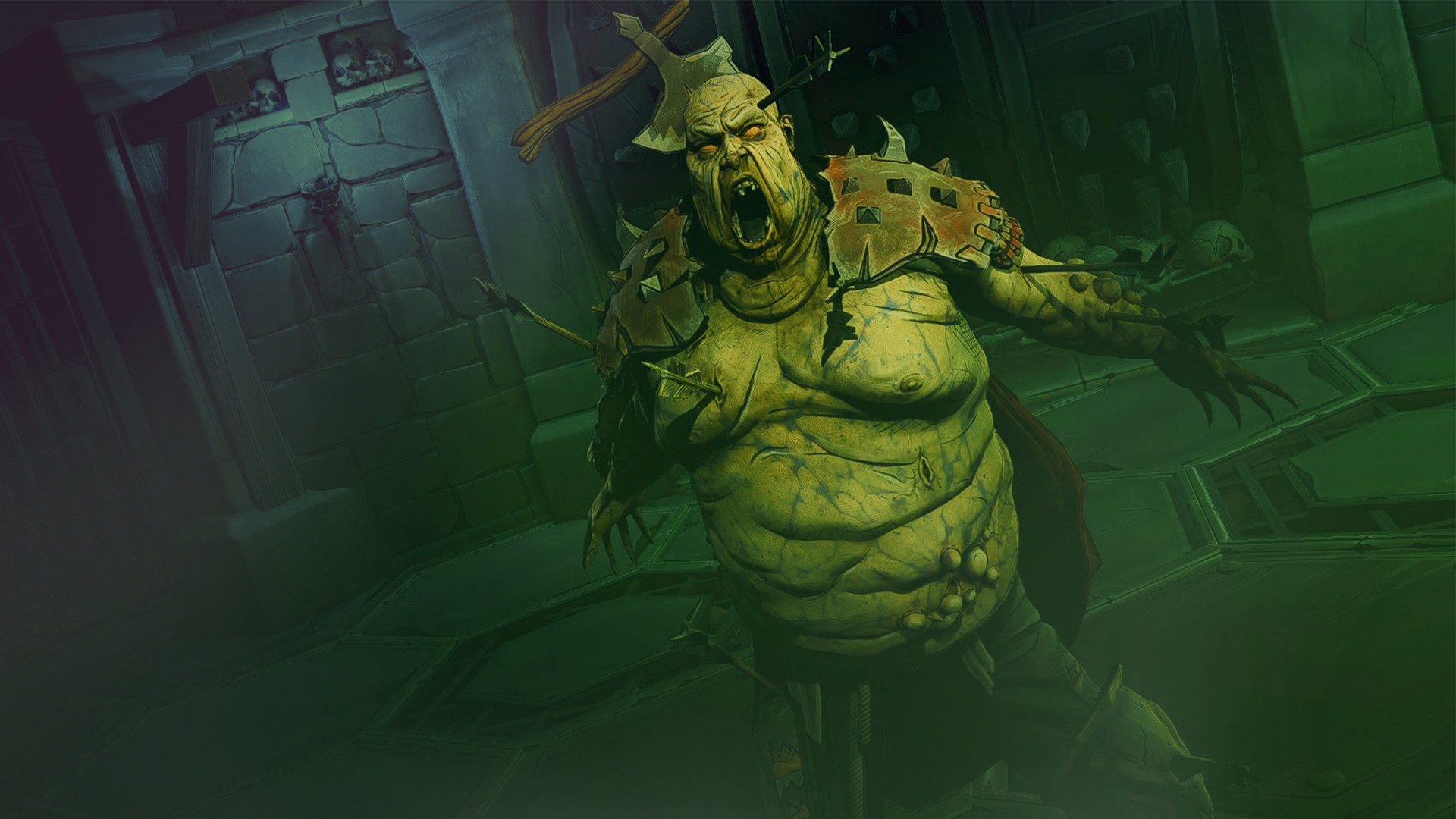 I installed Gloomhaven last week, intrigued to see if it was enough RPG and not too much strategy to be My Sort Of Thing. And then that got me thinking about how much I like playing ARPGs, which reminded me that I'd recently reinstalled Grim Dawn. And then I ended up playing Grim Dawn an awful lot over the last few days. Which is all to say that I don't have the faintest idea about Gloomhaven, but I can tell you that Grim Dawn is still brainless fun.

According to Dominic, the game's come out so early in early access that it currently doesn't sport any of the features that defined the board game on which it's based. Which seems an odd choice. So right now there's no multiplayer, so no co-op adventuring, which was of course the point. It only has four out of 17 classes, and none of the campaign. Instead what we've got here is a roguelite tactical RPG. Which, er, sounds like something I want to play. If only I can tear myself away from the mindless thrall of Grim Dawn. 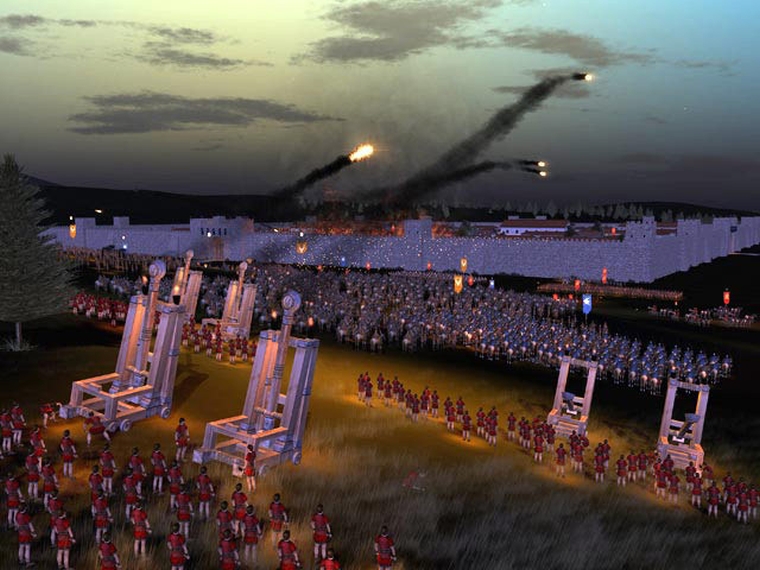 My plan for a more interesting game to write about than Three Kingdoms this week was going to be Killsquad, which I never even considered would be charting. And yet look below. So instead I'm going to go with Eagle Island. Which I'm delighted to note Sin's reviewed. And only partially surprised to see she didn't like it.

A sweet like platformer, where your weapon is an owl you throw at people. So far, so much like my life. It's got a bit of roguelite in it, where you have repeated attempts to get through the procedurally generated levels to reach each boss. But then a bit of Metroid as boss defeats unlock new abilities, allowing access to more areas. And it's all beautifully presented with lovely pixel graphics, distinct enemy types, and a bunch of tactics to employ, and combos to try to chain together. And I've played it a bunch. And yet, as it happens, just like Sin, this is a lot to do with the fact that I'm trying to work out why it doesn't quite work. 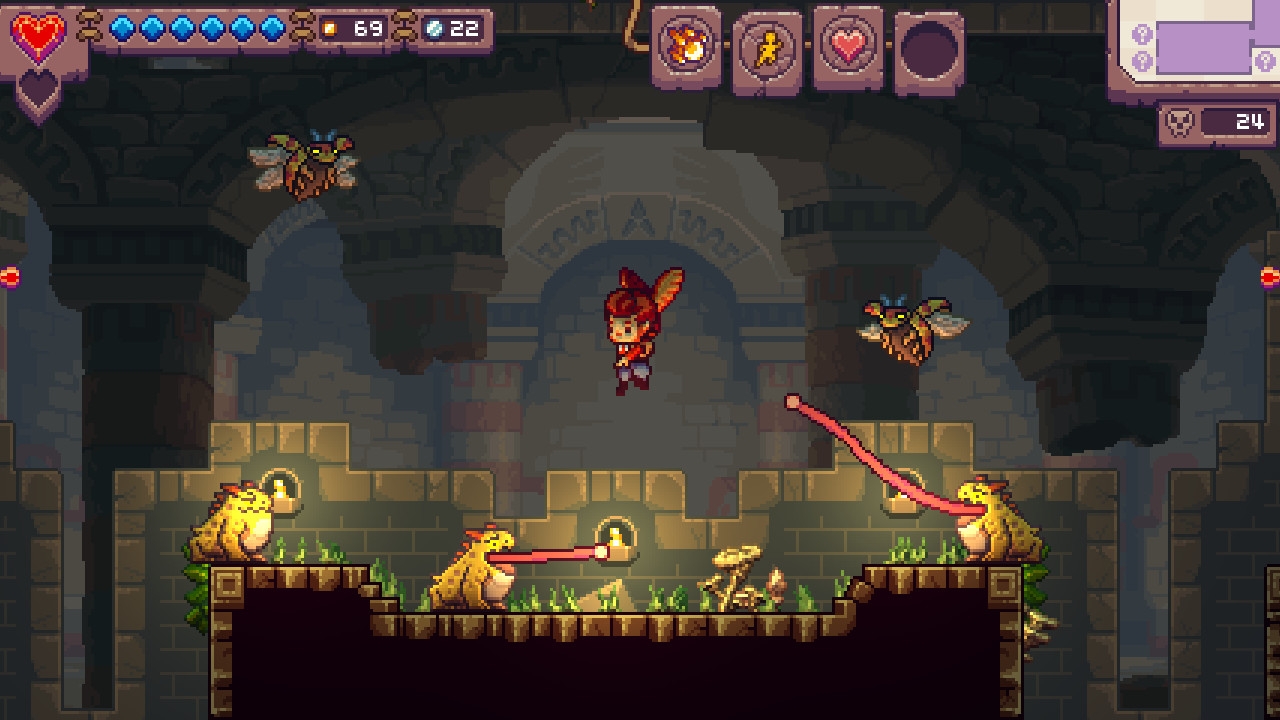 A lot for me came from the imprecise feeling of the controls - I found the owl being flung off in directions that I'd not picked with my analogue stick with too much frequency, and in this game simple errors have turn-ending consequences. So why bother trying to string together more complicated attacks when they're so prone to going wrong? And Sin says the same. You should trust her. She's wise.

And yet, I still keep coming back to it, having another turn. There's something very delightful about it, despite its fiddly flaws. Which says a lot about its spirit.

As it happens, I played a whole bunch of Killsquad last week. RPS hasn't noticed it yet, it seems, so thank goodness for me, eh? The place is falling apart without me.

I'm not entirely sure why I played quite so much. This is a reasonably primitive early access release, with a threadbare framework before throwing you into multiplayer ARPG mini-missions. But that was part of why I found it so compelling, I think. You essentially begin each challenge as Level 1, and then rapidly upgrade your character's skills on the fly as you churn through levels in the twenty minute missions. It becomes about speccing your character as you play, and then through repeated plays learning the best collections of skills to beat the final beastie. I enjoyed that aspect, where decisions don't have eternal consequences, but rather let you experiment over and over. Pick that spell, then that one, and then they can be used together to create this effect... As you play you get more pretend-o-money to spend on item upgrades, which make tougher missions more suitable for that character to attempt.

What stands out most to me, in this very simple sketch of a game, is how it's the perfect multiplayer for a misanthrope like me. You don't have to pick teams - it just throws you together after you've selected start. You don't have to talk to each other - if there's a way to communicate I never found it, nor saw anyone else use it. And you don't have to pretend to have bonded by the end - there's a twenty second window post final boss to pick up loot, and then everyone has a quick dance and fires off their prettiest skills, and then you never speak of one another again. Couldn't be happier with that.

Shame about the name though, eh?

Well cor blimey - Prey, the splendid Mooncrash DLC, and its VR doodad Typhon Hunter, all for £6! It must have shifted a ton of copies. There's still another day and a half to take advantage of this, and crikey you should, because Prey is one of the best games of the last five years. Just looking through my screenshots from when I reviewed it back in 2017, I cannot believe the scope of what it achieved. This is a game where you can play as a literal mug, or a terrifying killing lunatic. And most things in between. 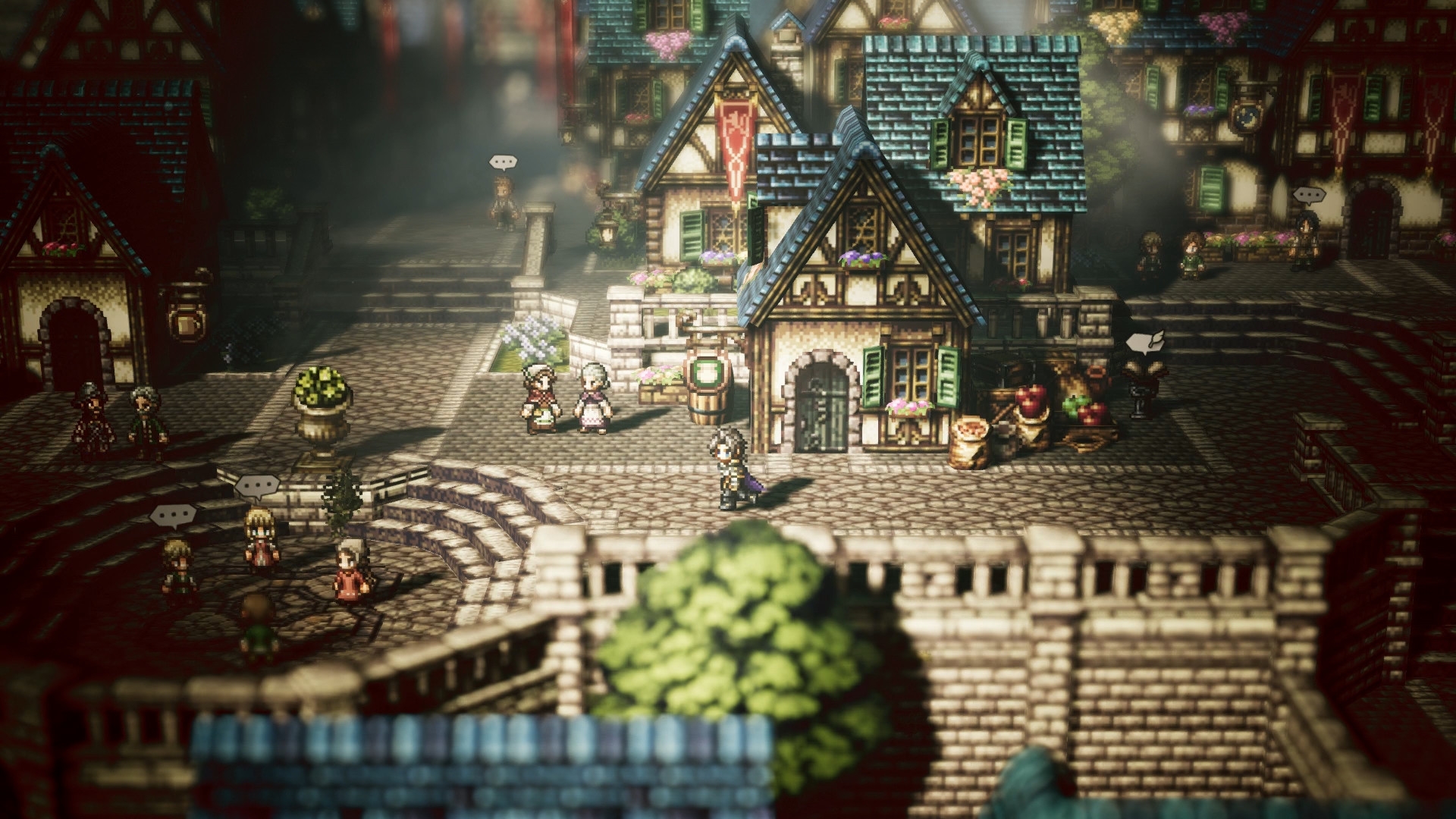 Oh come on! This is a mediocre JRPG for which there's no funny angle to take, no running jokes to establish, no silly screenshots to use, just nothing. And you bastards keep buying it, so I have to keep writing a paragraph complaining about having to write a paragraph about it! Graham will eventually notice and question why he pays me to do this rubbish. SO STOP IT! 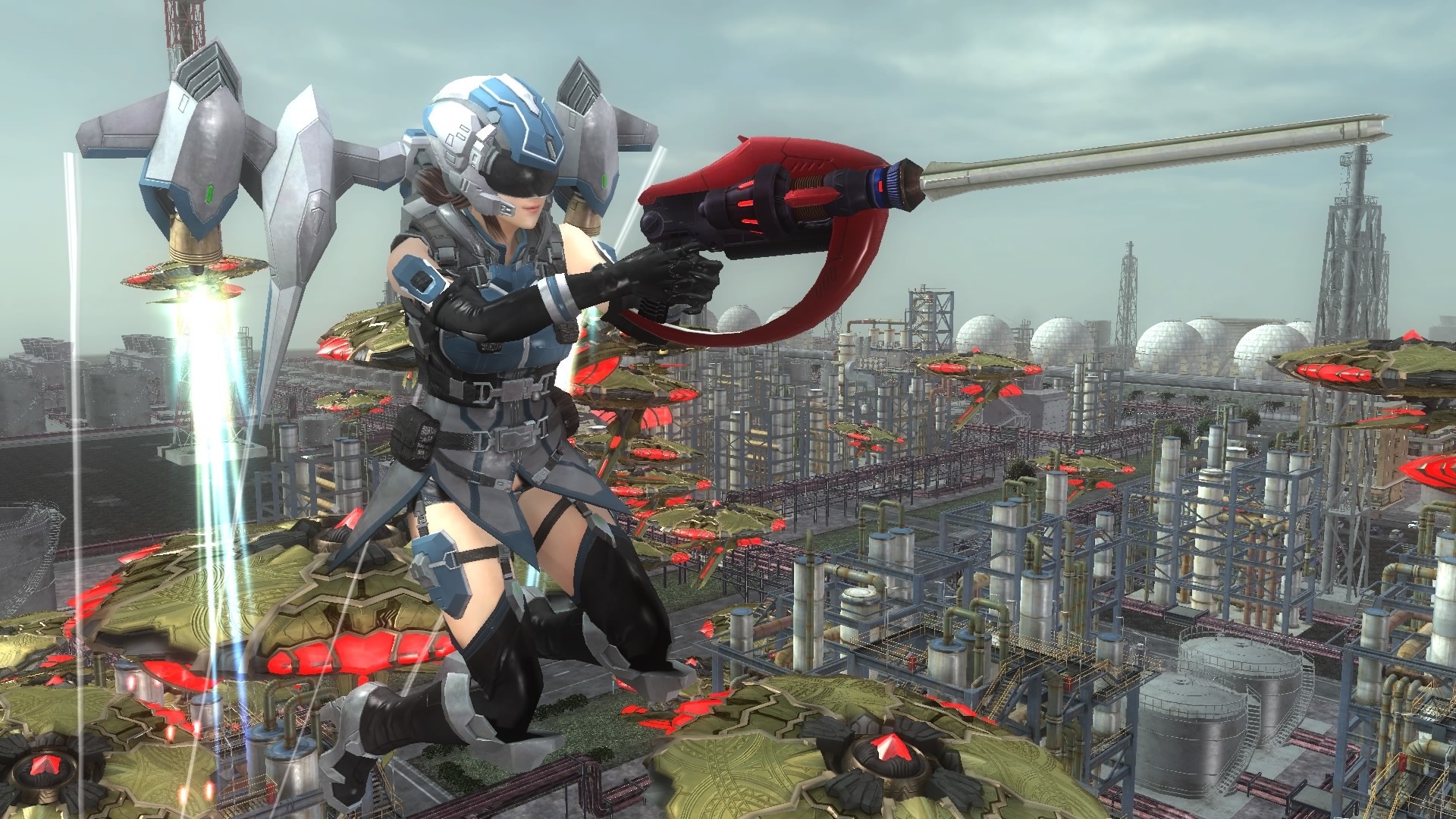 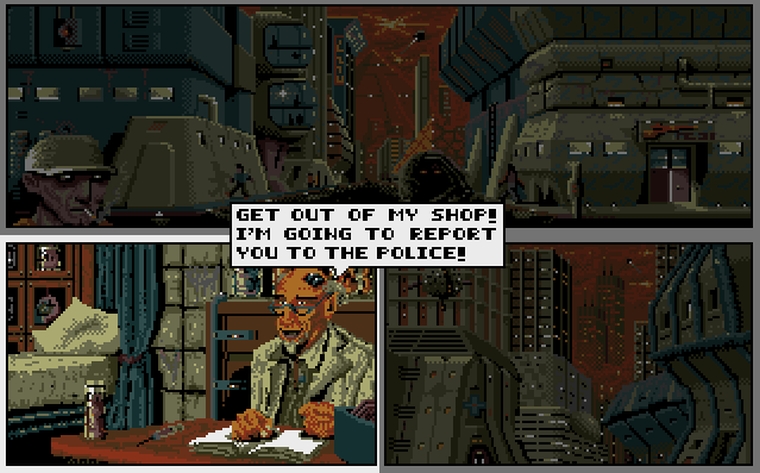 This throw pillow covered in cocks

Tombs by Hiatus is one of my all-time favourite pieces of music. Now it must be yours. 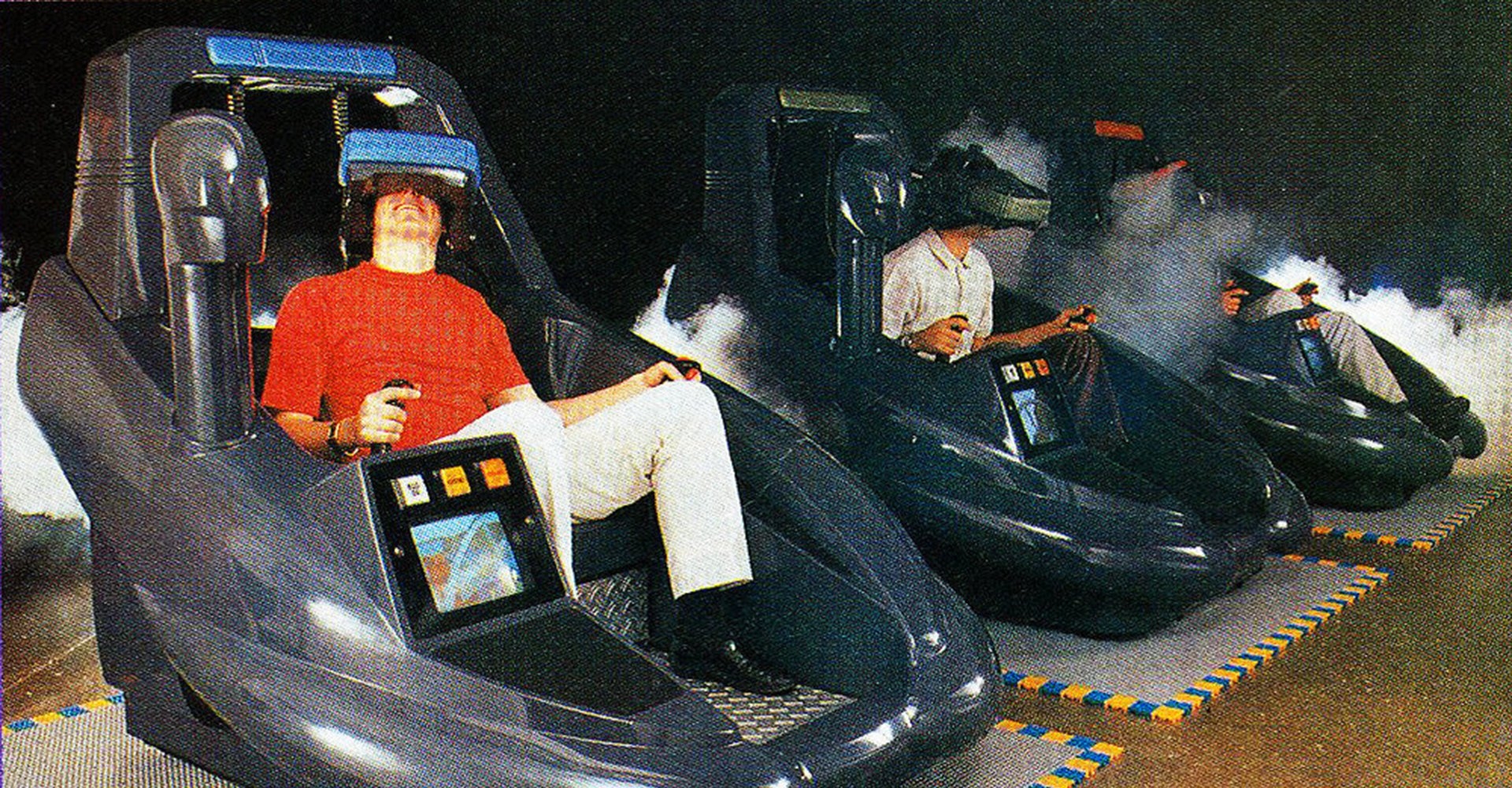 Oh tish and fipsy at this nonsense. Totally unreviewed, with no major games announced for it, this is such folly.

But more importantly, I'm worried that this week's column hasn't featured anything egregiously offensive or needlessly unpleasant. No unpleasant references to dead authors, no calling you - yes you - an idiot, nothing that Graham's going to ask me to change because, "seriously John, what's wrong with you?" I feel like I've let everybody down. And I'm sorry.

To try to make up for it, here's a picture of Lucy, who's recovery continues apace.

The Steam Charts are compiled via Steam's internal charts of the highest grossing games on Steam over the previous week, then put in a bucket, stirred with a stick, and gently spread across your lawn.