Greetings, readers. John, your regular guide to this hollow summary of ceaseless material consumption, is missing. We presume he has angered the company overlords with some sort of ill-judged diatribe against corporate consolidation, and has subsequently been reassigned to another media outlet, possibly The Re-education Supplement, or Gulag's Weekly. Well, you won't find any such insubordination from me. I have only the purest intentions of telling you the top ten best sellers on Steam this week, with a secondary goal of reinforcing the cold emptiness of our predominant mercantile culture. Let's buy some games! 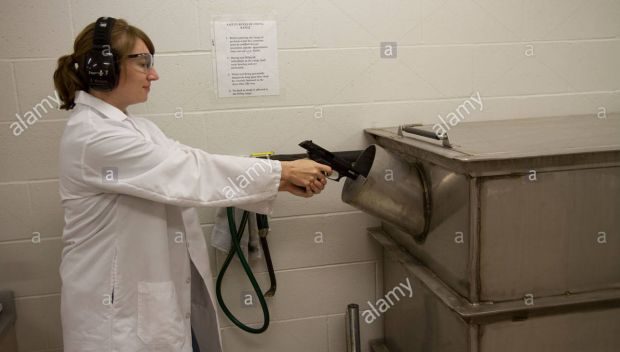 From what I understand of the Steam charts, this is where I give a description of the videogame. In this game you play as alcoholic bullet expert Kristina Pimms. The world seems destined to spiral into an endless war, as tensions rise between ten men and ten other men. Only you have the knowledge to avert this catastrophe. But will the ten men and ten other men listen to a washed-up ballistico with nothing to lose?

Set in the distant future, the world as we know it has collapsed into a neo-feudal hegemony. The country of Bohemia has risen from the Darker Age to become the dominant shoveller of cow excrement in the entire Habitable Zone. But a threat from beyond the borders approaches. A rival nation has discovered an ancient technology - tolerance - and is marching on Bohemia with more human beings than were previously thought to exist in the world. Play as country boy Henry, as he strikes out on his own and discovers that, actually, these invaders are OK. 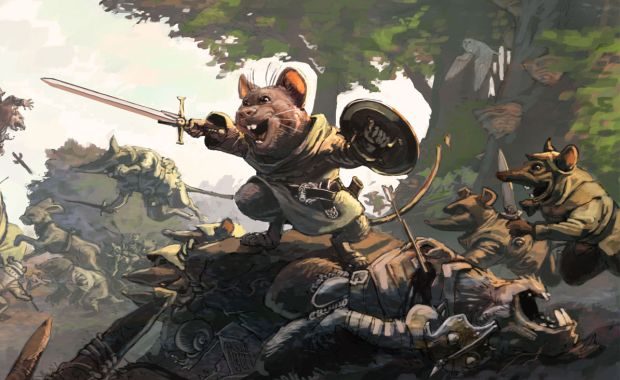 Adapted from the Redwall series of books, this is a point and click adventure game in which you point at rats and click to kill the rats. Many fans of the child-friendly books have expressed concern at the amount of blood, guts and gore in the dungeons and mines of this modern adaptation. But the creators argue they have stayed true to Brian Jacques vision. “Have we updated it for a modern audience? Yes,” said one developer who wishes to remain anonymous for fear of reprisal. “Have we included the ability to decapitate several rodents at once and watch as their ratty heads tumble down the stone steps of a corpse-filled abattoir? Also yes. But...” The developer then trailed off, shrugged, and took a bite of a large baguette, spilling juicy veal and cherry tomatoes all over the floor, whereupon hundreds of small rats scurried out of their boltholes, huddled at his ankles and feasted, like ancient serfs to an inscrutable god. 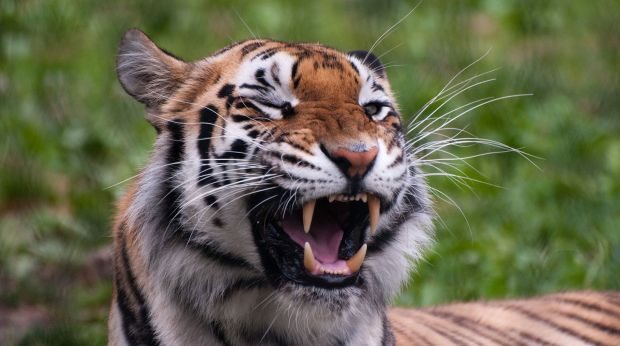 This is a piece of DLC for the strategy game Hearts of Iron IV, in which the player gets access to a new unit – the tiger. The tiger (panthera tigris) is a powerful animal with four limbs and a distinctive pattern on its fur which resembles dozens of that weird ‘S’ everyone drew on their desks in primary school. “A tiger's coat pattern is still visible when it is shaved,” states Wikipedia. “This is due not to skin pigmentation, but to the stubble and hair follicles embedded in the skin, similar to human beards (colloquially five o'clock shadow)”. 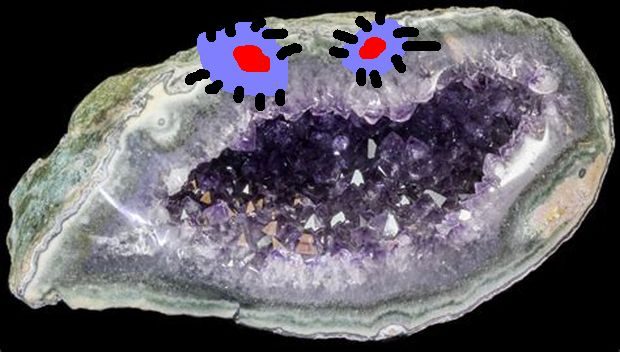 Four young men embark on a trip to the chip shop, unaware of the deep socio-political ramifications of their actions. As news of their city’s destruction reaches the young Noctis, Gladis, Promptis and Ignoramis, they resolve to follow a flamboyant man with a twitchy coat into a large crater, where they encounter the King of the Geodes. He offers them a clandestine deal: Keep playing the game, or suffer the ignominy of admitting the thing you were looking forward to all year is not very good. 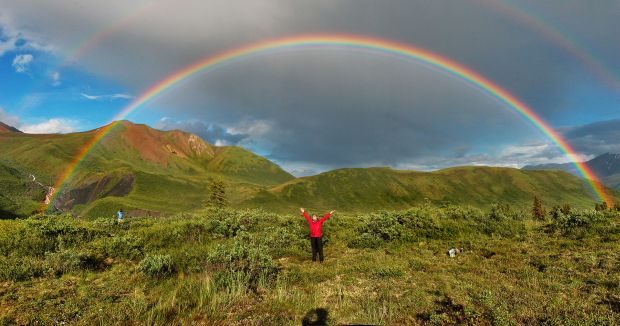 The sixth in the popular Rainbow series of platformers. Here, the terrain is destructible, meaning players can rappel through walls and blast holes in the floor to surprise the frogs and anthropomorphic possums below. This season pass gets fans access to two new characters: Pascal the battery-powered action figure, and Aloysius the defrocked priest.

The impossibly popular non-game from Platinum. Who among us could have predicted that a small jar of expired artichokes, disguised as a game and sold on Steam, could become one of the most-loved purchases of the decade? It’s on sale at the moment - £20 instead of £40 – which explains its jockeying up the charts. People love those mouldy artichokes! 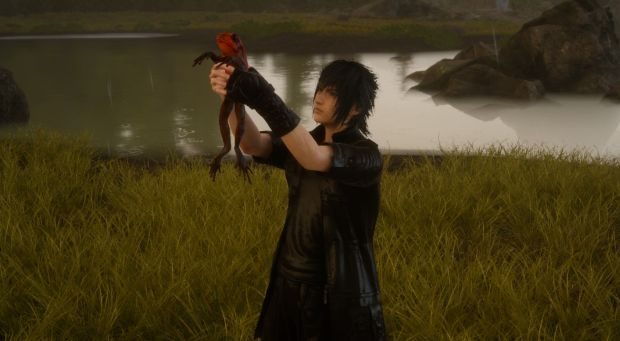 I am unable to elaborate further on the videogame that is doing its best to disappoint and demoralise me with each passing hour.

The rats gather at the developer’s toes and begin to climb his body, aching for the baguette. He shows no fear, nor surprise, nor disgust. He welcomes them with a passive look. The cold and loving eyes of a tired mother. The baguette is gone now, and so too the developer, smothered in the writhing mass of rat bodies. Here and there, I can still see a glimpse of the man’s form beneath the plague. A finger pokes through the dank, shifting fur. A flash of lip. The slump of a shoulder. Finally, the rats dissipate, scuttling downward atop the backs of their matted siblings, tumbling from the chair, which sits now, soiled and torn and still and empty.

It is my understanding that a song is usually ear-marked for this entry. So here is some sensational Spanish pop in the form of Tenia Tanto Que Darte by Nena Daconte.