Hello, and welcome to RPS's weekly round-up of the top selling games on Steam for the last weeeeee...

WHAT. THE. HELL. IS. HAPPENING?

I've left. I'VE LEFT. They said that would break the curse. They promised me. 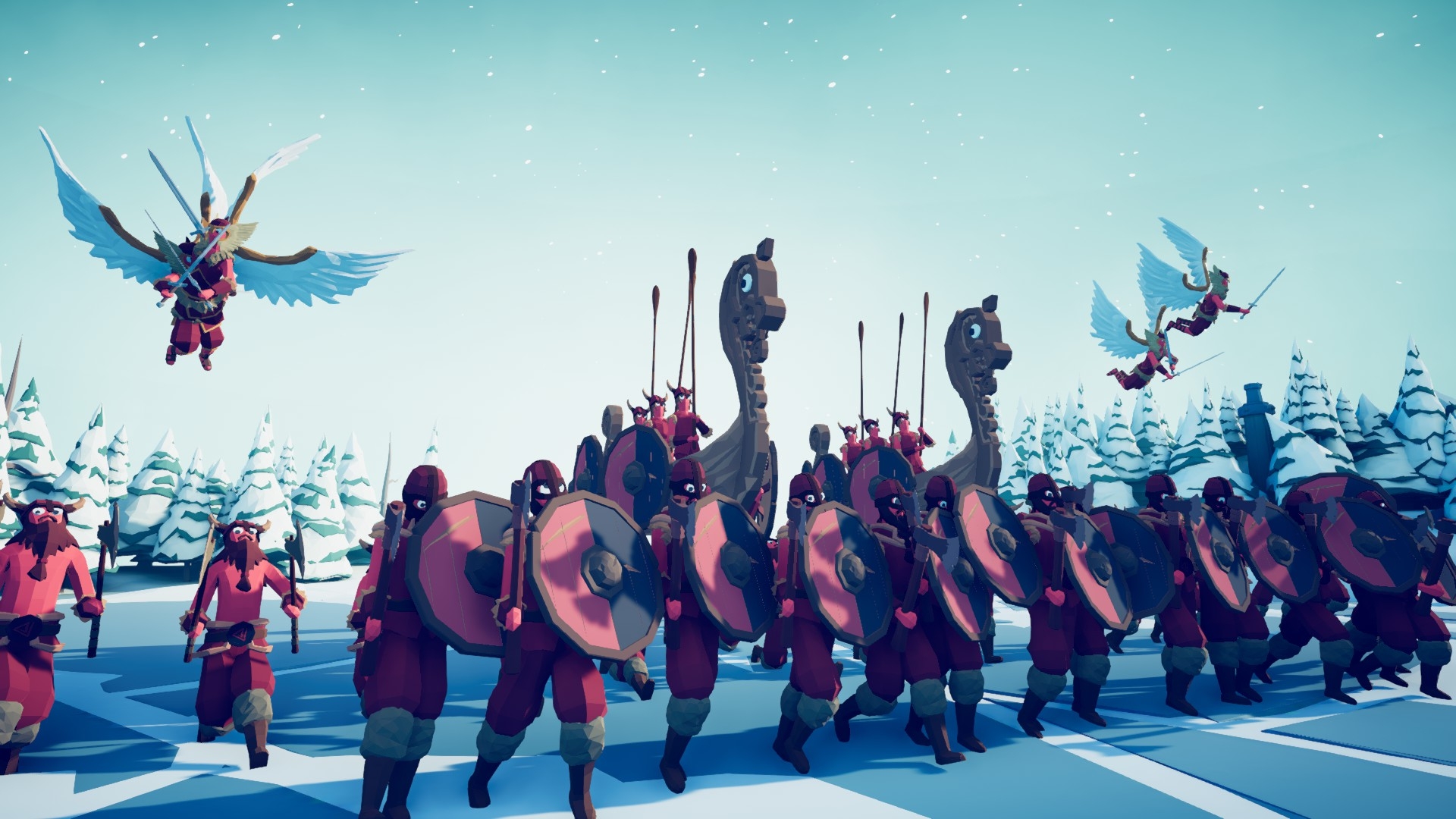 OK, let's run through this. Two years ago I made a mistake. A mistake anyone could have made. I took a couple of weeks off work to visit the rumoured homeland of Horace, the ruined city of Ursidae in the nation of Caniformia, on a pilgrimage of sorts. And when I was there, I made quite a discovery. Exploring deep in the thickest parts of the forest, I heard a humming sound - faint, barely audible, but unquestionably there. It was part singing, part grumbling, and I felt compelled to follow it, to find its source.

(Er, TABS looks fun, but I still haven't gotten around to having a go. But Steve and Matt did.) 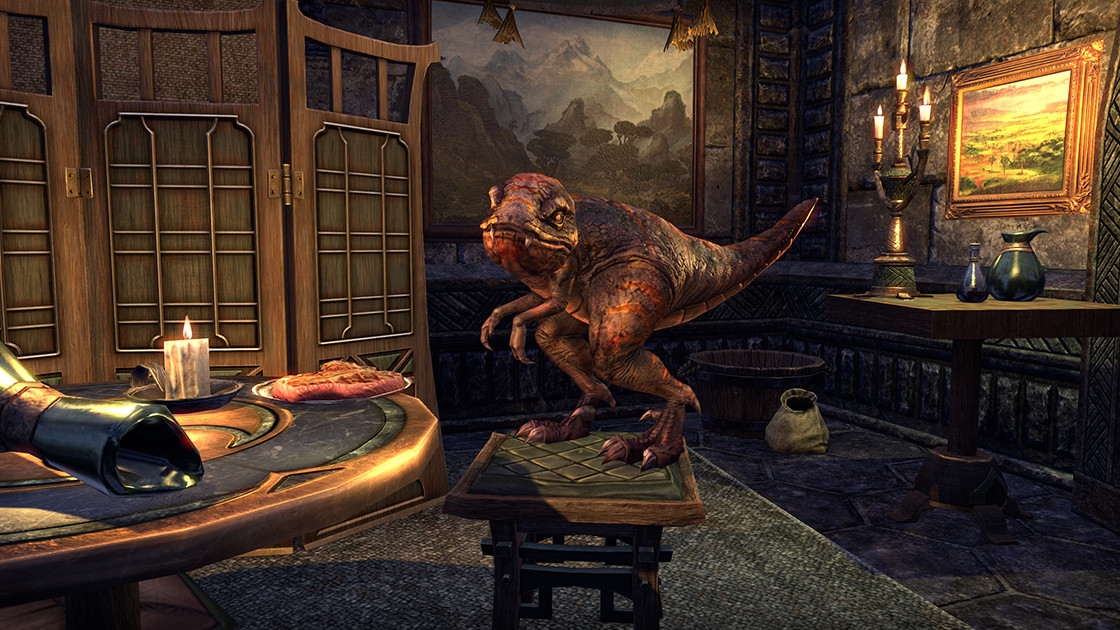 I had to hack through vines and tightly interwoven branches, the path to the origin of the sound seeming almost deliberately obtuse. And then, as I pulled aside a fistful of ivy, I found a solid wall. Ancient sandstone bricks, towering high above me until completely concealed in the canopy of the forest. Whatever this was, it wasn't marked on any of the maps I'd managed to procure from the nearest town. And the humming seemed to be coming from within.

(This? It seems to be the in-game currency for TESO, sold as a Steam purchase, which was sold at a discount last week. Pretend money for pretend hats. This curse.) 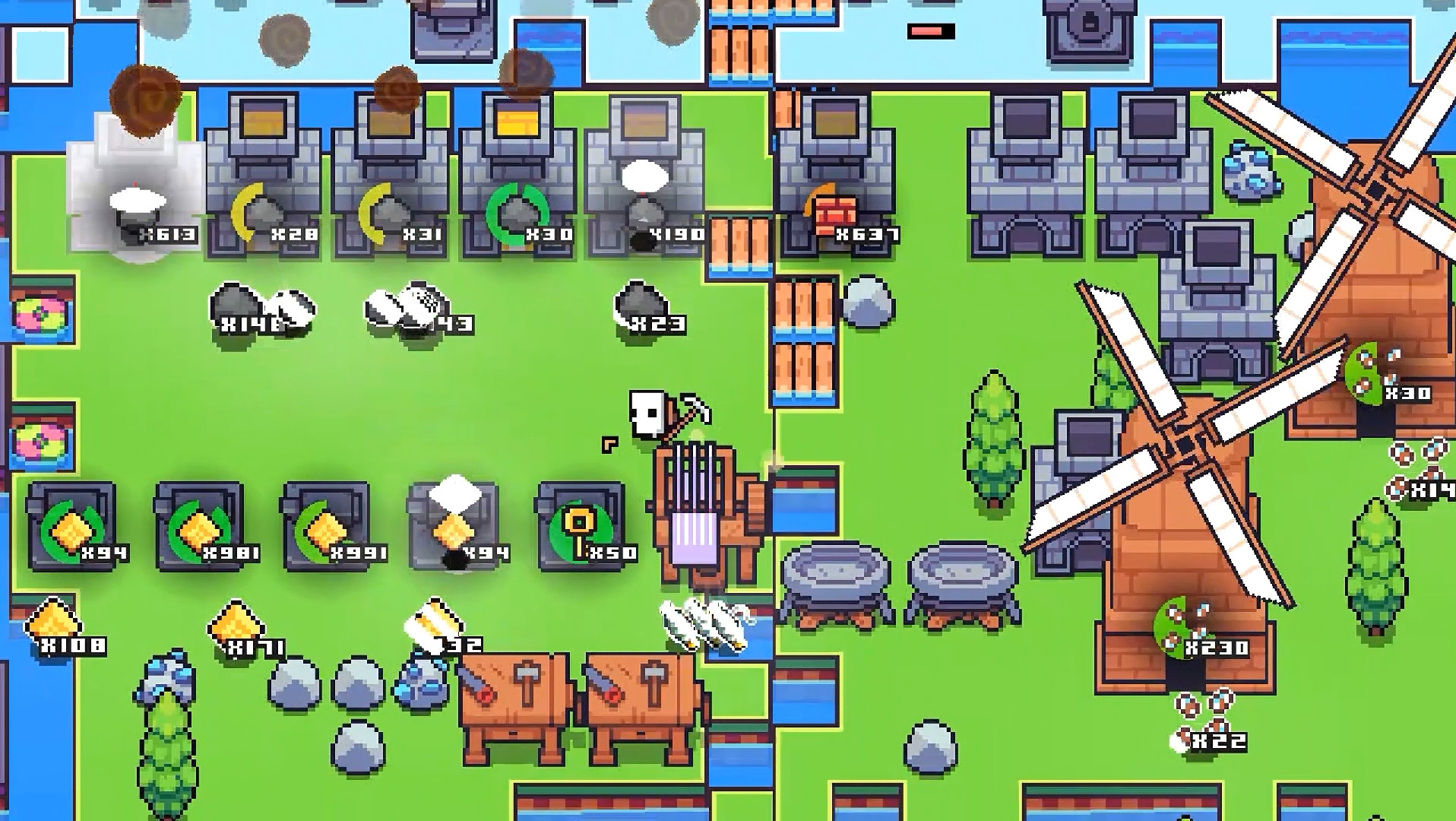 I made my way along the wall, left because right looked far harder to traverse. Occasionally I had to divert back into the forest to progress, but the humming always prevented me from losing my bearing. Whatever this was, it was enormous. How could it be unknown?

I finally reached a corner, the sandstone crumbling on the sharp edge. The walls sloped away at the slightest incline - if this were a pyramid it wouldn't find its peak until it had left the Earth's atmosphere, so what was it? I kept moving, my progress slow and exhausting, until after what might have been three hours I found what was little more than a hole in the wall. A door, of sorts, it was modest to the point of nonchalance. And pitch black inside. I flipped open my lighter, its meagre light only seeming to accentuate the gloom about me. The passage seemed to stretch out indefinitely. The humming grew louder.

(I'm interested to play Forager - I meant to this weekend, but accidentally spent all my spare time replaying The Talos Principle. Someone who actually still works here really ought to take a look though.) 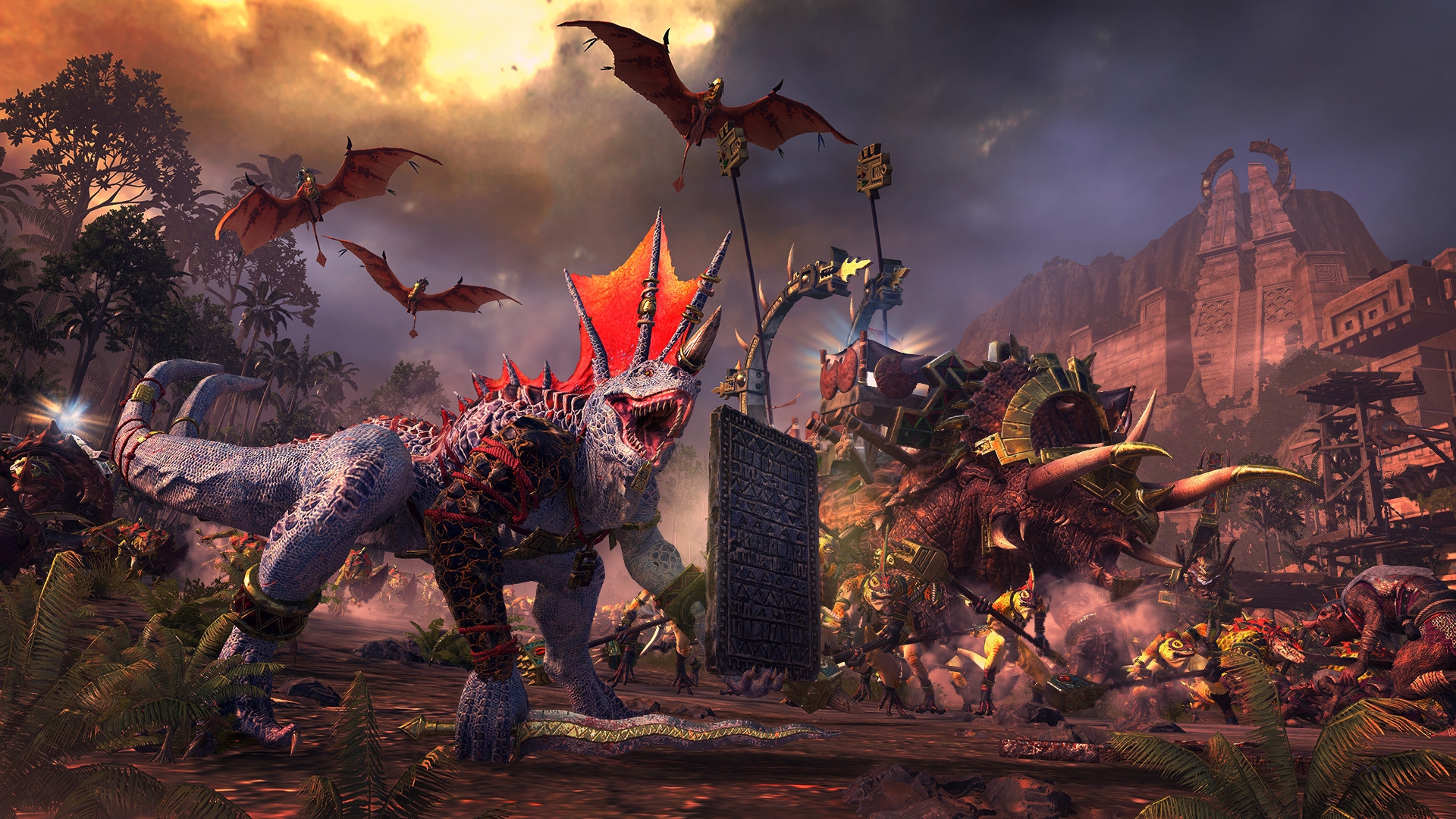 An unnatural wind threatened to extinguish my flame. The passage became narrower as I progressed, my outstretched arms able to brush the stones on either side. I had been walking for what, three or four minutes - how long could this path possibly be? How big was this building, this temple, whatever it was?

The ceiling began to lower as the walls narrowed further, until I was walking at a crouch, shoulders brushing the walls. If this continued I would soon be too large to continue on. A claustrophobia began to encircle me, the oppressive darkness seeming to thicken the farther I walked, and I confess I turned and attempted to retreat. But as I retraced my steps the ceiling and walls continued to draw nearer to me! This was impossible! I turned back and yet the same, until I was forced to crawl on my hands and knees, my shoulders grazed by the rough brick until blood seeped through my shirt. The humming was louder still, seemingly coming from beneath me.

Just at the point where I felt certain I could continue no further, nor crawl backward to escape, terror beginning to creep in at the edges. Glancing around me I noticed a smaller slab beside me that was a shade different from all the others. Holding my lighter up close I saw that it protruded perhaps a centimetre from the otherwise flush corridor. Unsure, but without any other options, I pressed against it with my palm. After a moment it gave, and then slid smoothly into the wall as if on a mechanism. And the floor fell away from beneath me.

(This is a couple more Lords for Total Warhammer, with new quests and objectives and the like.) 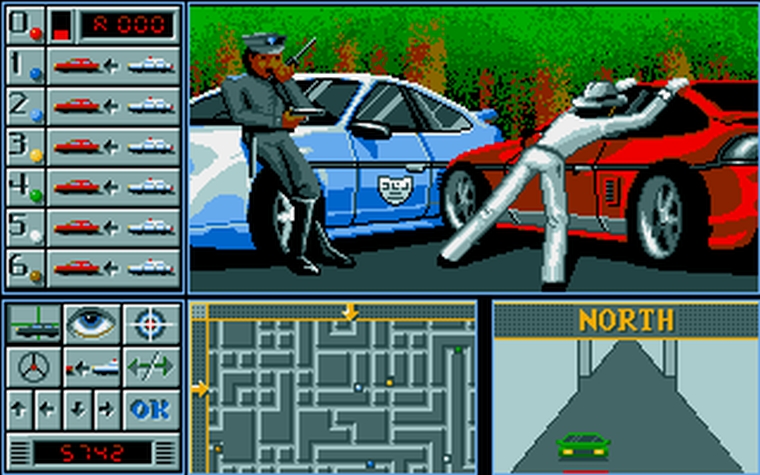 I was sliding downward, on the most perfectly smooth run of stone, as if polished for centuries. Sliding far too fast, out of control, my lighter long ago blown out. I saw no way for this to end than in my broken body slowly dying in a heap wherever this might end. And then the curve of the slope decelerated me until I slumped in a tangle of limbs and backpack onto the astonishingly cold floor of a chamber.

I frantically flicked at my lighter, the spark failing to catch once, twice, three times. Then on the fourth a flame popped up, and I could bleakly make out a large, high-ceilinged room, empty but for a large stone box (coffin?) in the centre. I walked around the edges of the room, flame held at face height, staring in utter astonishment at the walls. Every stone was intricately painted with breathtaking murals depicting some ancient race of man amidst an impossible conflict. Here they were fighting against enormous winged beasts descending from a thunderous sky. Here they rode boats as they battled against monstrous dragon-like sea beasts. Here they were swarmed by grotesque dog-sized beetles, seemingly breathing both poison and fire. I attempted to sketch as many as I could into my sketchbook, each time carefully noting down the strange glyphs that accompanied each image, in the hope that should I ever escape I might be able to begin some form of translation. The most mysterious read: 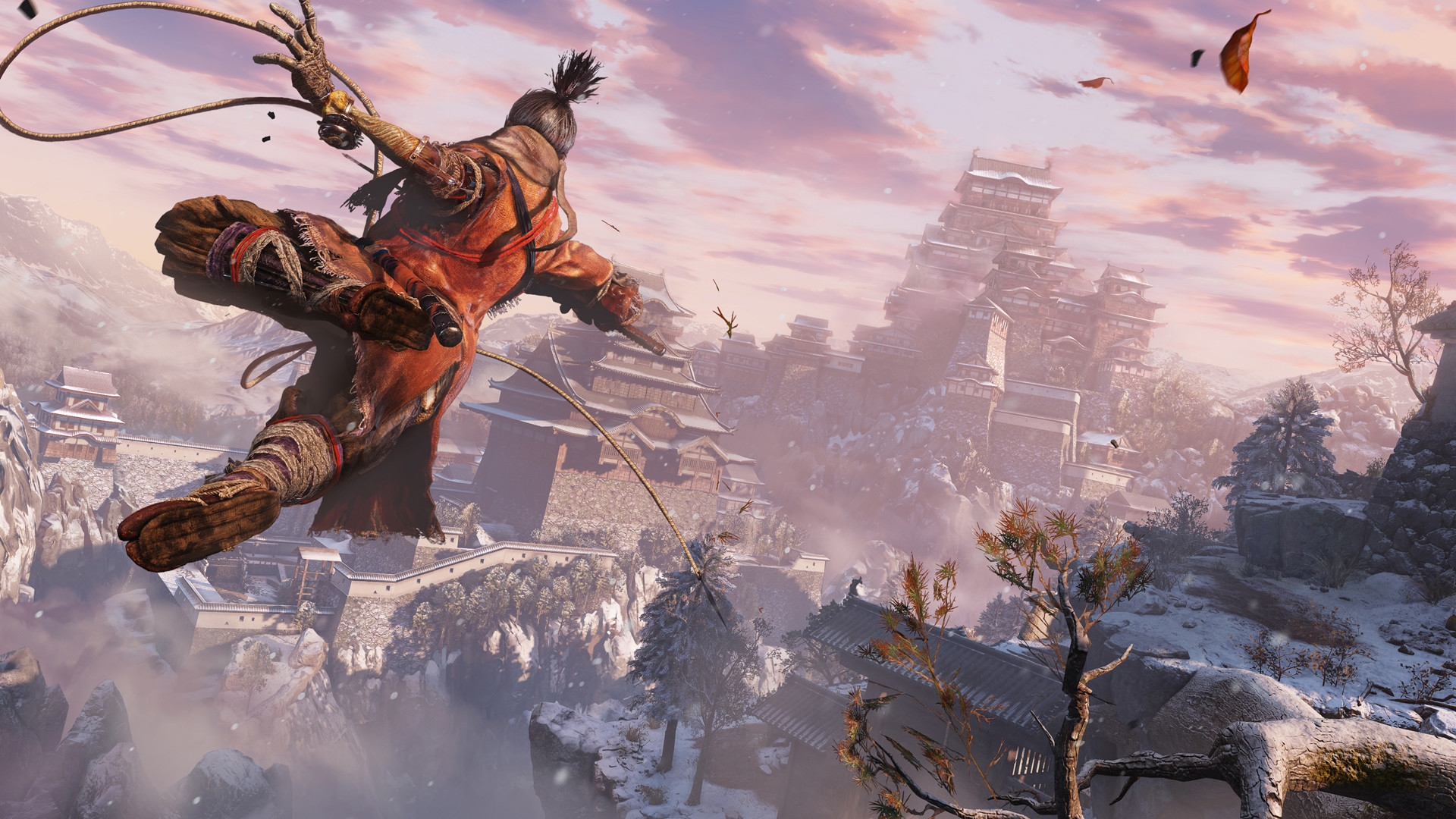 I admit I had been delaying approaching the object in the middle of the room. It was the source of the hum. It felt wrong. I felt wrong. I noticed that when I waved my flame toward it then moved it away, it took too long for the light to fade around the stone shape. But with a slope too steep to climb, and no doors nor passages in the room's walls, I had nothing else. I walked toward what I was now certain must be a coffin, the hum growing exponentially louder with each step.

As I reached it, the mess of singing and complaining became a cacophony, getting no quieter when I clasped my hands over my ears. I had closed my lighter, the sarcophagus seeming to have assumed its light for itself, now faintly lighting the whole chamber alone. The stonework here was as elaborately decorated as the walls, twisting, worming shapes wrapping themselves around tableaux of impossible wars.

I cannot remember if it had been a desire, a compulsion, an instinct... but I found myself heaving against the huge stone slab that sat atop this casket. 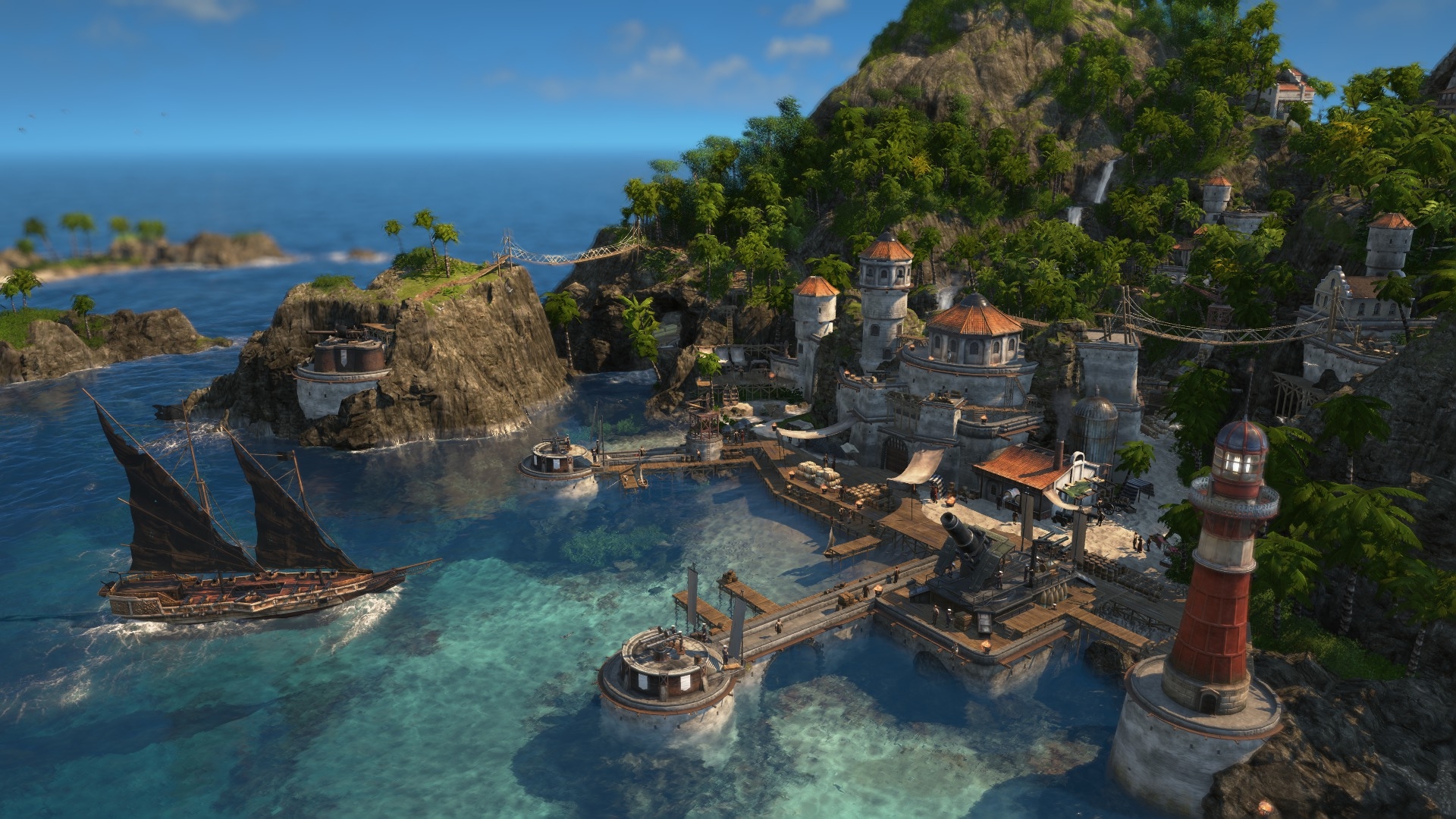 The sudden silence was worse than the hum. The sarcophagus may have emanated its own stolen light from outside, but inside was horrifying darkness. A blackness that stretched to infinity. The compulsion to lean over and tumble in was so powerful I forced myself to stagger backward.

After this point, my memory is honestly hazy, but I remember some sort of ethereal tendrils climbing from the tomb, the room spinning in two directions at once, and the most repugnant smell. Everything else is a haze of noise and terror. Everything but for the voice, which echos in my head with perfectly clarity even today:

"You now shall write the Steam Charts, until you can break this curse." 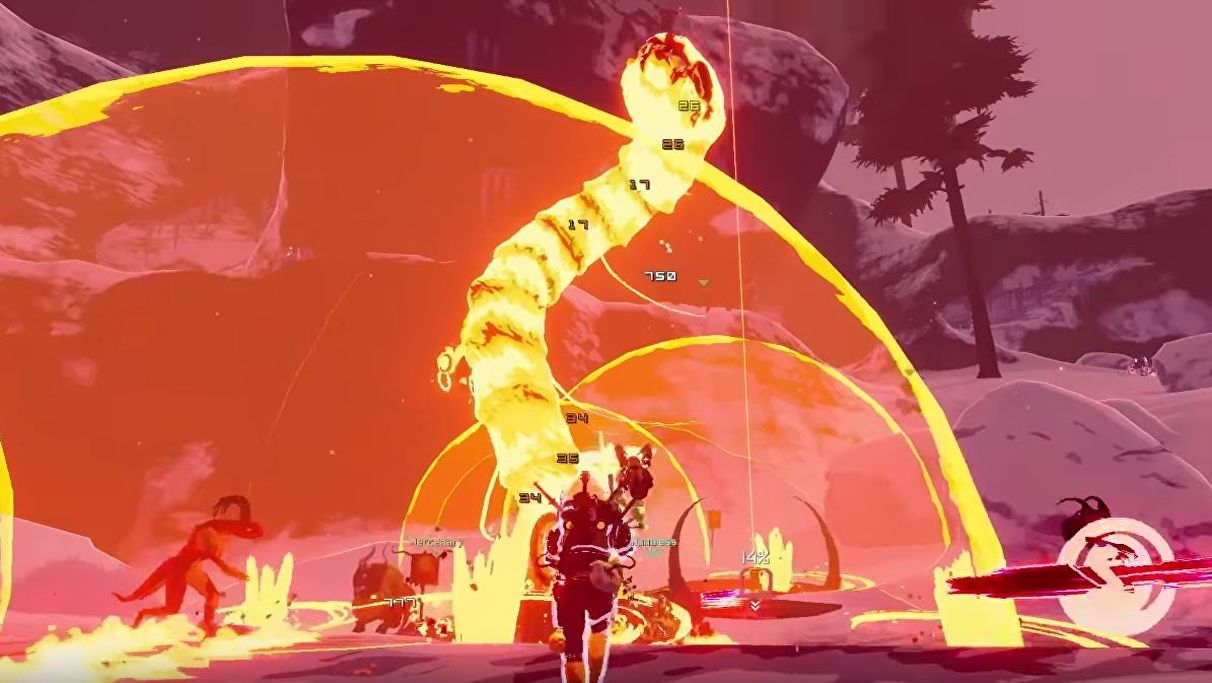 I don't even know how I got back to Britain. There was a whole issue with customs, as my passport was scanned on the way out, but never back in. The very first thing I remember is being sat at my desk, writing Steam Charts instead of Alec. And as I assume you'll ask, he has no idea what happened either, and I believe him. He says he was about to start typing it out when he found himself writing a post about Dungeon Keeper.

For two years I've heard that voice, awake and asleep, only possible to quieten by writing out these charts on a Monday morning. I thought leaving RPS would finally set me free. My contract ended, I arranged my departure, there were leaving posts - I know it all happened! I know it's all real! I can't even access the RPS Slack any more! And yet here I am, as ever, at my desk, on a Bank Holiday Monday, writing this out.

The Steam Charts are compiled via Steam's internal charts of the highest grossing games on Steam over the previous week, written against my choice.