On Sunday at E3 2019, Microsoft announced they had bought Double Fine. At last year's show, the tech giant announced they had bought Ninja Theory, Undead Labs, Playground Games and Compulsion Games, then added Obsidian and inXile in November. In the last 8 months, THQ Nordic has purchased Piranha Bytes, Bugbear Entertainment and Coffee Stain Studios, as well as the IP for TimeSplitters, Carmageddon, Outcast and more. A few weeks ago Sega bought Two Point Studios, to add to their existing strategy studios which includes Amplitude, Creative Assembly, Relic and Sports Interactive.

The games industry is experiencing a wave of consolidation, and it's a cause for concern. I was more worried a few months ago when Epic Games bought Psyionix, makers of Rocket League, than I have been about any Epic Games store exclusive. Here's why.

In fact, do I even need to explain why? This is obviously a bad thing.

Each of these acquisitions is met with the same statements from the creative heads of the purchased studio: it's all fine, nothing will change, now we have the money to actually make the things we already make.

They may be right. I'm not here to criticise any developer who sees the silver spoon of Microsoft or any other company looming and opens wide. Getting funding for videogames has always been difficult, crowdfunding offered only short-term or small-potatoes relief, and tottering constantly on the brink of oblivion as most of these studios do must be exhausting.

It's not like independence brings total creative freedom, either. If your next game failing to sell to the public or a publisher means you have to make all your friends and colleagues redundant, you're probably going to twist and temper your boldest creative ideas into something you can sell. There is also more broadly a difference between the creative output of a company and the well-being of the people who work there, and independence can often bring lower pay, fewer benefits and longer hours than the same people would experience under a corporate monolith.

There is a difference between tempering your creative visions to meet market realities, and having to warp it to meet your parent company's latest whims. The posterchild for the latter might be the development of Fable Legends, during which Lionhead Studios spent years trying to support Microsoft's here-today, gone-tomorrow priorities: to sell Xbox Ones, then to support DirectX12, then Xbox One and Windows 10 crossplay, then Smartglass, then the Windows store. These pressures turned what was originally conceived as a mid-tier experimental free-to-play game and made it something that looked and cost as much as an AAA game. It was an expense that the game and its ideas couldn't support, and it in part led to the demise of the studio. 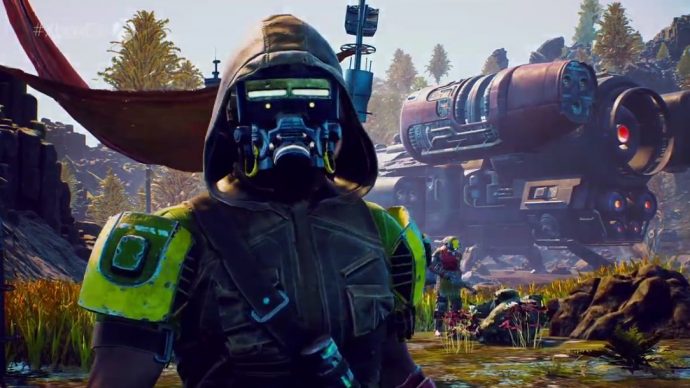 Microsoft might be a changed company since those days, but some of these pressures seem like the inevitable consequence of having been purchased for a lot of money by a much bigger company. Even if everything goes perfectly, what are the chances of more niche games like Pillars Of Eternity, Wasteland and Hellblade continuing to emerge from these larger structures?

I don't want this to sound like I'm picking on Microsoft specifically. From the outside at least, Sega seem like they've been a good shepherd for the flock of PC developers they've assembled. They've mostly bought factories - studios already known for releasing iterations of the same game series year-in, year-out - and then let them continue doing that. It's still bad that one company owns so much of the strategy genre, however. Sports Interactive were probably going to keep producing Football Manager games in perpetuity either way, but did you know that pre-acquisition they also once produced the NHL Eastside Hockey Manager series? It died the moment Sega bought SI in 2006, being resuscitated just briefly for one more game in 2015.

I started writing about games professionally back in 2005, when the middle had fallen out of the games industry almost entirely. The big publishers had hoovered up a bunch of companies, everyone else had gone bust, and all that was left was the very big and the very small, and not much of the latter at that. That's not going to happen again: better tools and digital distribution means there will continue to be small companies who are able to thrive and survive. There will always be more games to play than there were back then. 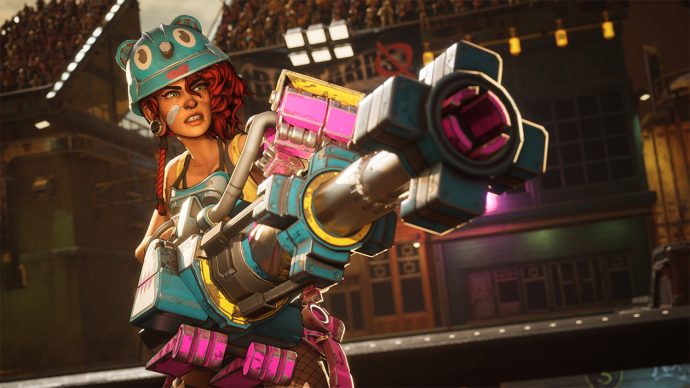 But the loss of mid-tier studios wipes out a certain kind of game. It was around this time, for example, that you could reasonably call the immersive sim dead. Games of that fidelity and complexity require more than a handful of people even when made on a budget, and aren't a sure-thing when it comes to sales. Robert Yang argued in 2017 that we were now in the midst of the second death of the immersive sim. The ongoing consolidation of the industry is part of the same trend.

I don't want to point fingers or cast blame at any of these studios or publishers, because genuinely I don't think any of them is doing anything wrong. (Also Rock Paper Shotgun got bought by Gamer Network which then got bought by ReedPop and that's a lot of glass houses to live inside.) Instead I just want people to notice the trend. Tales of the 'indiepocalypse' are always exaggerated; if a bubble has burst, it's a bubble that only ever provided shelter for a few to begin with, and things have always been hard. But there was a brief moment when crowdfunding, early access, middleware, and a dozen other planets aligned to allow a handful of mid-sized studios to operate with relative freedom. It led to niche genres being revived, new series being created, and a lot of fun games. That window seems to now be closing.

If the result is that developers sign deals for timed exclusives and we need to install a new launcher or wait a year to buy it where we want, then that seems like the best potential outcome. The alternative, that studios are bought by and become subject to the pressures of massive business conglomerates, is much worse. (And that the alternative to that is likely, in some cases, studios simply going bust, is the worstest of all.)

And so, pointing no fingers and casting no stones, I am happy that everyone at Double Fine has a job, that Psychonauts 2 will be better funded, and that Tim Schafer can theoretically focus more on the creative side of making games. But also I am sad, very sad - and isn't that what E3 is all about?