Even in the midst of E3 Hell Week, it's nice to see that smaller studios keep on kicking. Today, Failbetter Games rolled out their next major update for Victorian space-train RPG Sunless Skies. There's a new officer to add to your crew, sporting a positively nautical set of whiskers and with his own story arc to follow. Old Wonders Of The Skies will now have story events attached to them, you'll find new agents to get missions from, and The Reach appears to have a bit of a fungus problem developing. Yet more reasons -- and all free -- to return to riding the aetherial rails.

The main focus of this update is a round of new events and stories to discover out in the wild, and those have always been the best part of the game. The hirsute new officer can be found at Polmear And Plenty's or in London, and Failbetter say you might get his attention with a few sky-stories of derring do. Out in the pseudo-void, there's stories added to three existing wonders - Regent's Tears, the Apoidean Gardens and the Xanthous Moon. A fourth was added too; St Anthony's Lighthouse, found near Worlebury. The three new agents add a bundle of new jobs, and there's two more types of discovery site to find; Celestial Ruins and Windswept Habitations, each with a set of new encounters. 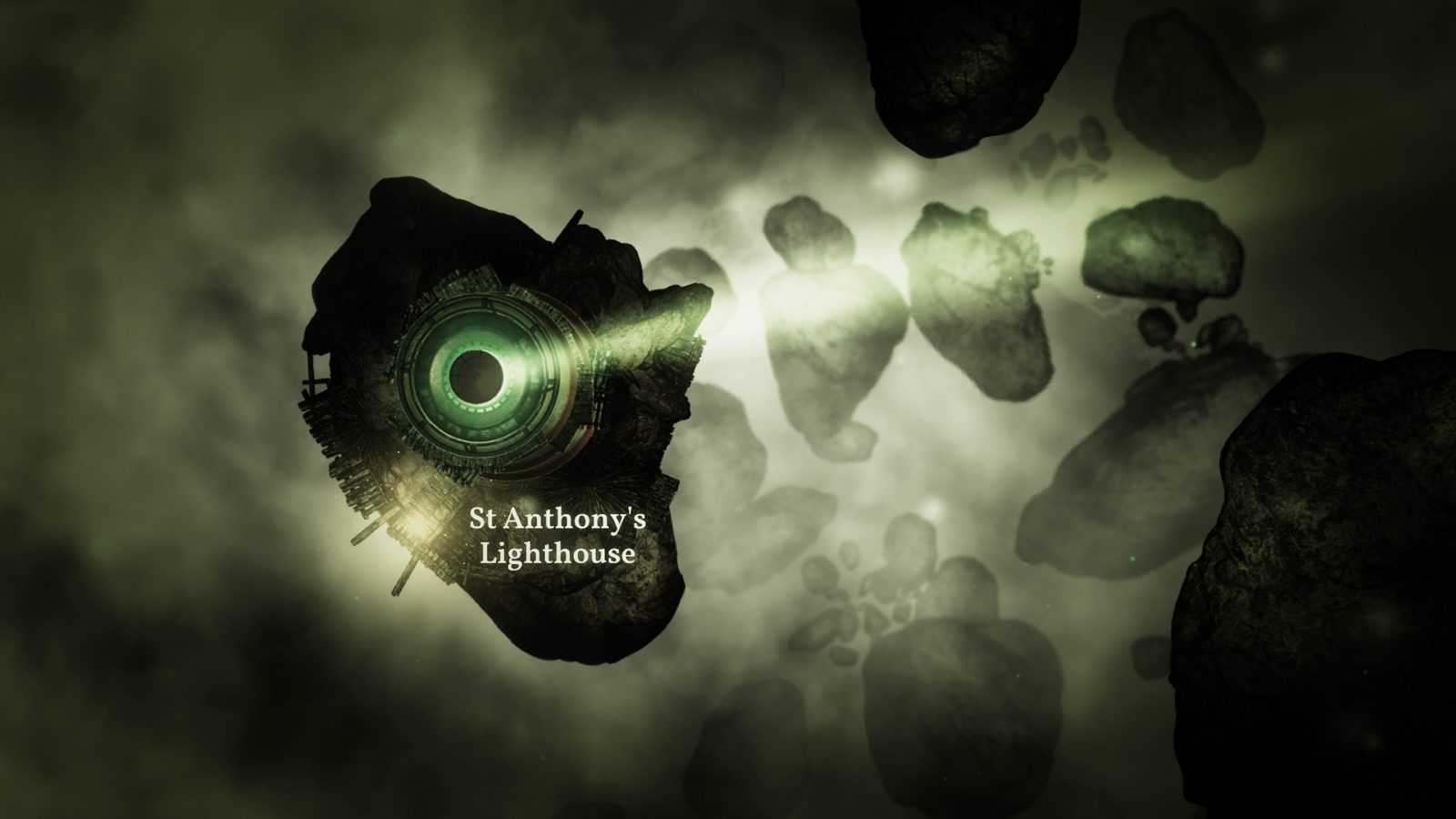 Among the lesser tweaks introduced today, they've continued balancing the Albion region after their major overhaul last update. The now-abridged region (formerly too big for its own good) should throw fewer enemies at you now. They've also fixed a slew of smaller bugs, like The Thing On The Mantlepiece not being terrifying enough, Brabazon's workers not demolishing your stocks of tea, Fungal Fragments not being considered ghastly enough and many other evocative-sounding changes. There's also been a round of balance tweaks, and the Clockwork Sun is properly hazardous to approach, as it should be.

You can see the full patch notes for the Vagabond Update here on Steam. I reckon this'll be enough to tide me over, although if this is what we're getting free, I can't wait to see what kind of paid expansions Failbetter have planned for this. Before he vanished in a puff of smoke, Alec Meer reviewed Sunless Skies, and loved it enough to stick a big round Bestest Best label on it. You really should try it yourself, if you haven't already.

Disclosure - I wasn't here for the experimental Kieron Gillen era of RPS, but I've been told he wrote the story arc for The Incognito Princess, a particularly funny character in the game.