Hidetaka “Swery” Suehiro, director of cult favourite Deadly Premonition, recently relaunched a crowdfunding campaign for his studio's latest project, The Good Life. It’s a life sim murder mystery in a sleepy British village, where the inhabitants have a habit of turning into domestic animals. Once a month, everyone changes into a cat or dog, allowing you to roam the village at night and visit previously unreachable locations. This raises all sorts of questions, some of which I have put directly to Swery in an email interview. Come read what he has to say about life sims, Instagram, and rural towns, along with some advice for owners of bitey cats.

RPS: The Good Life is about a rural British village where the inhabitants become cats at night. Why do you enjoy small rural towns so much?

Swery: One reason is because it's difficult to make small stories about neighbors when you're in a big city. For example, the weight of a single person's death is much different in the city. Also, I think that everyone who lives in a city and is working hard every day wants to escape into a game world... So I'd like to make that world as pastoral, natural, and beautiful as possible.

RPS: You recently wrote a novel with some similar ideas, right? How much of that book found its way into the game?

Swery: No, it's completely different. Currently, I've finished my second draft of the novel, and I'm discussing with my publisher on how to proceed. Truthfully, the pace has been going pretty slowly. 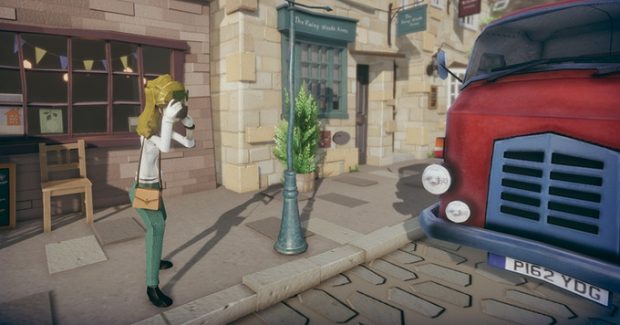 RPS: Writing it was part of a break you took from games for a long time. What was the most valuable thing you learned in that period?

Swery: During that period, I was convalescing, so I learned a lot of things, received a lot of blessings, and was supported by many people. The most important thing I learned was that you really need to take care to use your time well and spend it with people who are truly important to you. That's really it.

I also earned a lot of technical things, such as the rhetoric of writing a novel. I also got better at making coffee and achieved an advanced license to practice as a Buddhist monk.

RPS: Do you get inspiration from other life sims like Stardew Valley or Animal Crossing? Do you like these games?

Swery: I'm currently researching other sims, but I don't think I've been influenced directly by any of them. Mr. Wada, the creator of Harvest Moon, is a friend and mentor of mine, so if I ever run into any trouble I think I'll just ask him. (LOL) 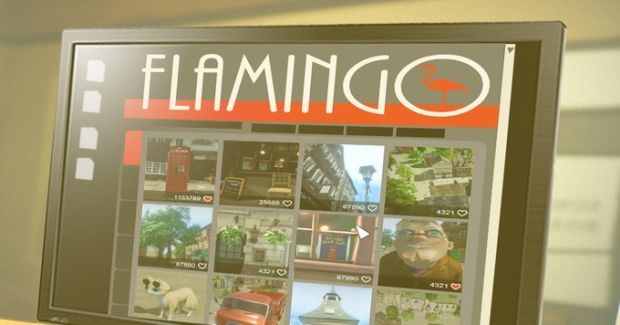 Swery: Because I learned in the real world about how fun it can be to take and share pictures. As of now, I'm sharing pictures every day with millions of people. I think that's the same type of fun as 'shooting aliens with guns,' and is one of humans' most basic desires.

RPS: Previous games you’ve worked on are sometimes described as “janky” or “a bit broken”. Do you agree? Do you mean to make them this way?

Swery: Really? I think that all the games are really fun and well-made. People who think they're "a bit broken" should go and make games themselves. Then, if they make better games, they can tell me what's wrong with mine.

RPS: Why did you decide to add the ability to change into a dog to the game? Were people not satisfied with cats!?

RPS: Were you disappointed when your first round of crowdfunding didn’t reach its goal? What kept your hopes up in this time?

Swery: I was disappointed. But not because I thought it didn't go well and was over. I thought "Whaaat! No one understood this fun game?!" "Now I have to do another one of these extremely tiring crowdfunding campaigns?!" It was a complicated feeling. Currently I have no intention to ever give up making this game.

RPS: Do you have any cats now? If so what are their names? What are they like?

Swery: Right now my family only has three on the first floor, three on the second floor, and two stray cats. At one time we had 12 cats and 4 dogs at once, so we have less now. (LOL) If you watch my Instagram and Twitter you may be able to see them and learn their names. So far I've revealed Mister Fat, who's white with black spots, and Mrs. Brown, a tabby.

RPS: I have a cat, and she bites my girlfriend all the time, which makes my girlfriend shout. As a certified Buddhist priest, can you give me some spiritual advice to deal with this clash of personalities in my household?

Swery: If you start thinking about how to control and manipulate things other than yourself (your girlfriend, your friends, your family, your co-workers, your boss, your subordinates, your pets, vermin, etc.) I am positive that your life will get worse. How about trying to just accept them as they are? In the end, you can only control yourself.

RPS: This is a picture of my cat. Can you please tell me if my cat is a good cat or an evil cat? 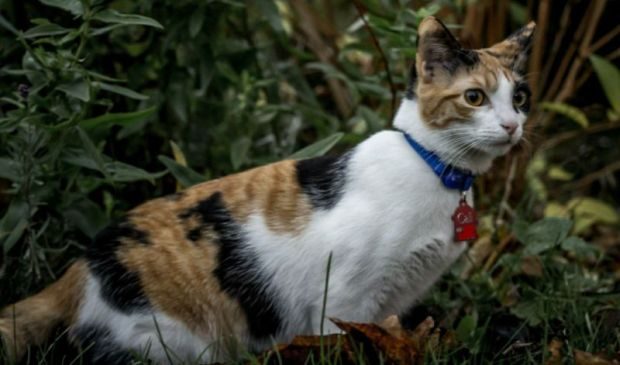 Swery: Evil cats exist in our world? Your cat is wonderful just like all the others!

RPS: Final question: you often end public messages with “I Love You All!” Do you really love us all?

Swery: I Love You All (Who love me, but I hate you so much who hate me)

If you're unsatisfied with all this cat-based advice, Swery also took part in a Reddit AMA last week