Even if the name weren't a giveaway, you'd know Tales From Off-Peak City is a Cosmo D game from the philosophical pizza order, the eclectic collections of oversized objects, a building morphed into a face, and his visual style that I've just realised reminds me of 90s multimedia CD-ROMs. The musician and developer recently announced his next game set in the world of Off-Peak, another first-person adventure game exploring a strange place, poking into secrets, opening drawers and pressing buttons, and getting tangled in something stranger than it first seems. I am well up for another Cosmo D game.

He first invited us to this world with Off-Peak, set inside a train station carefully curated by the manager, then to a hotel that was formerly a famed musician's mansion with The Norwood Suite. Both of those are excellent, visiting places that commit so fully to their dreamy styles that they don't seem weird at all, it's just how they are. Few video game places are so firmly stuck in my head. Which brings us to Tales From Off-Peak City, a new subseries telling different stories focused on a single street corner in the city. 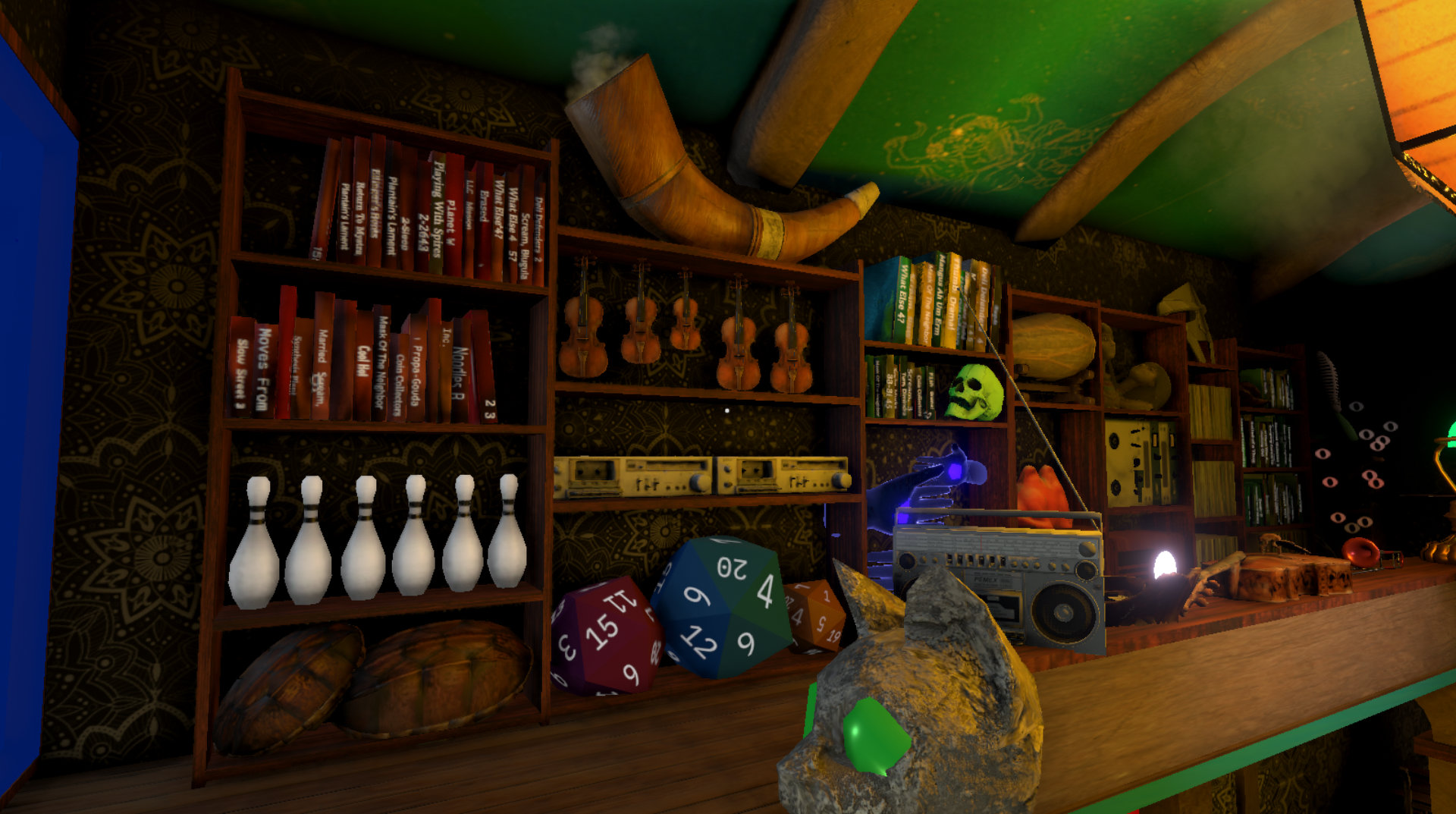 Cosmo D recently explained the premise of Volume 1 on the Itch page for Tales:

"It's a hazy Sunday morning on the corner of July Avenue and Yam Street. Caetano Grosso, a former saxophone player and longtime pizza-maker, is just getting his pizza oven warmed up. Orders are trickling in, and he needs someone to help with the deliveries. You sense an opportunity, but unbeknownst to him, what you're really after is his old saxophone, and you're going to get it one way or another. Your pursuit will set off a chain of events across the neighbourhood, taking you deep into the hidden worlds and private lives of the people living there." 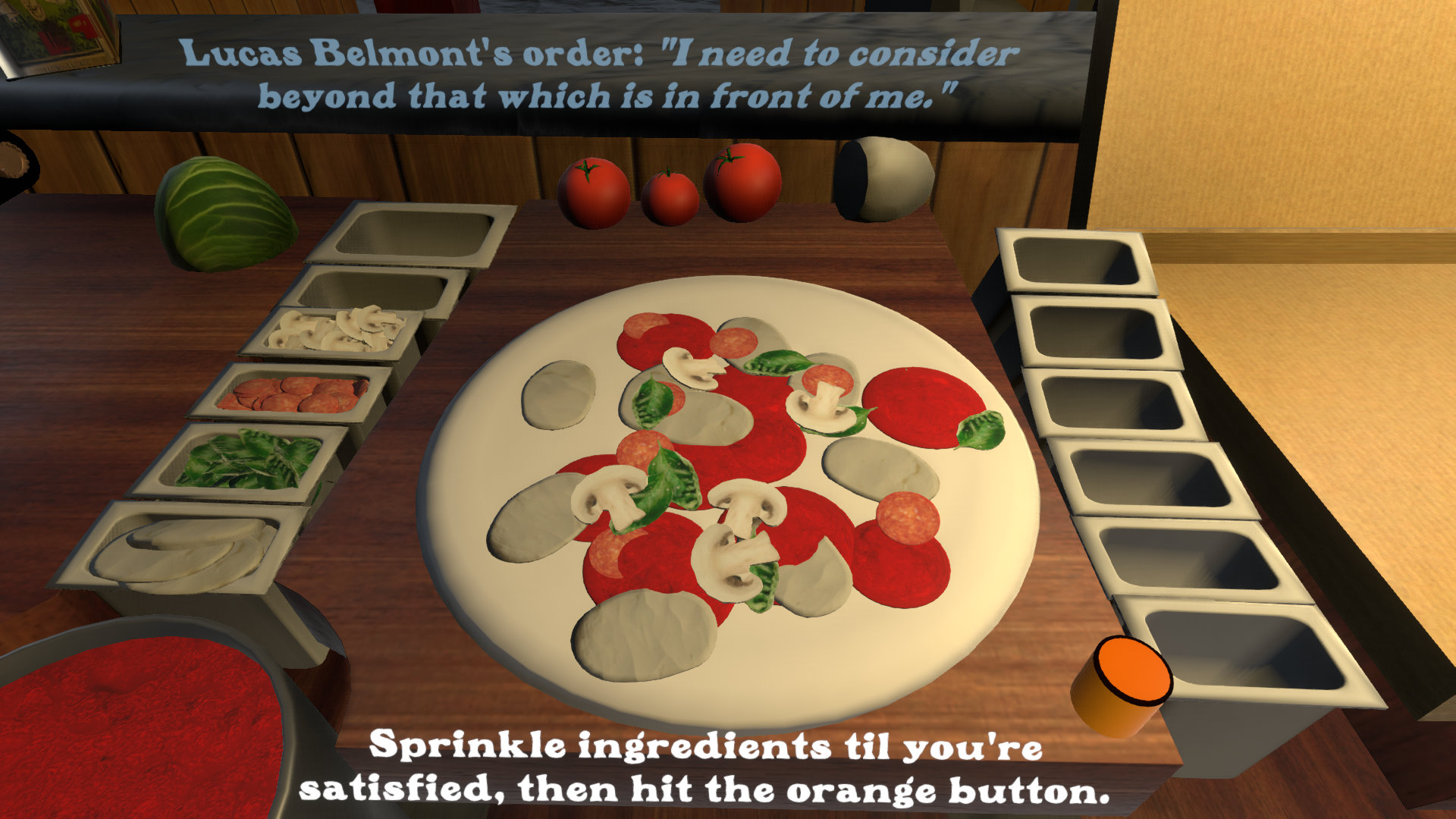 Also, it will be one of those games (i.e. good games) which give us a camera and a photo album. 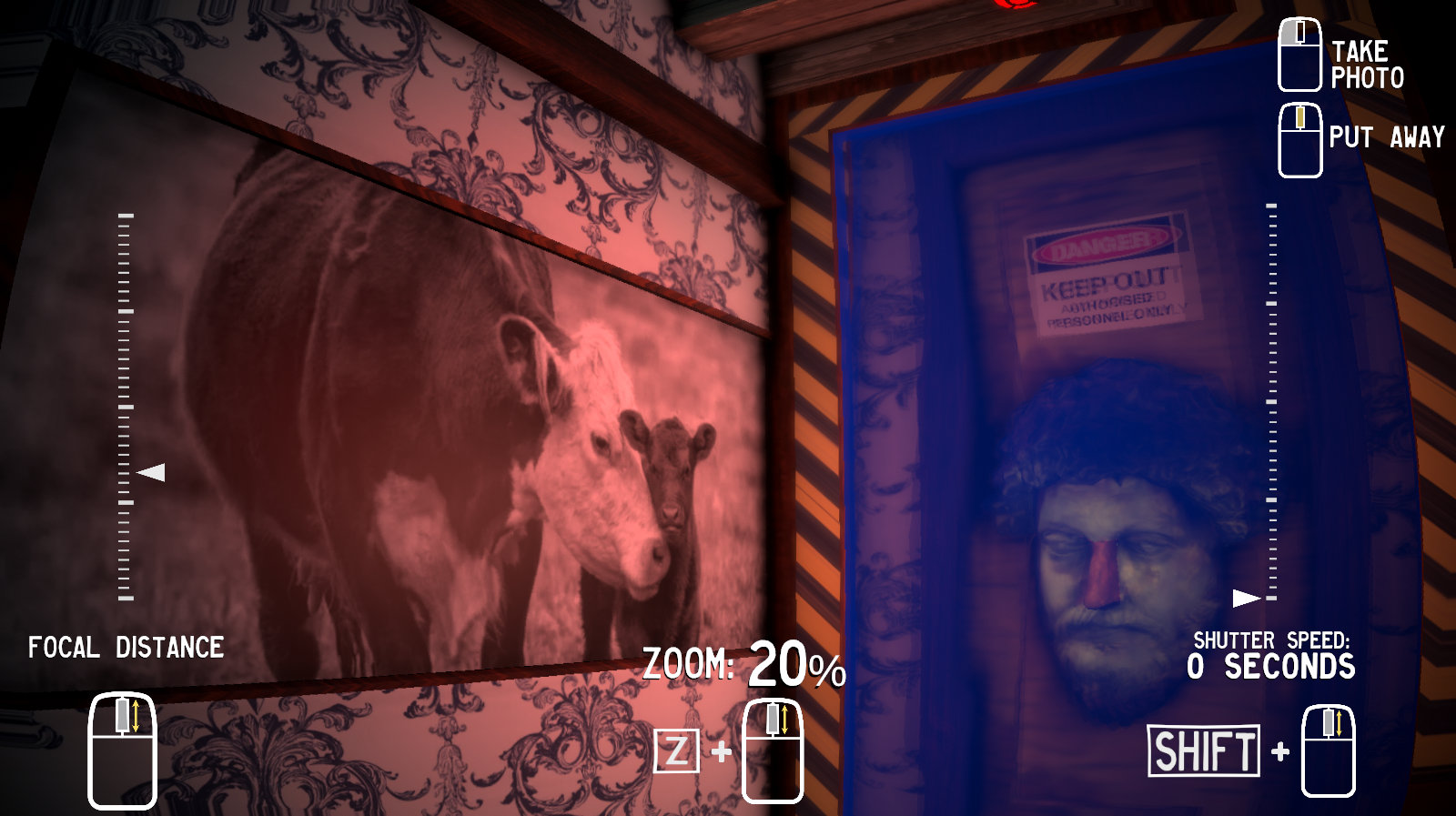 I furiously mash my screenshot while playing Cosmo's games anyway so I welcome an opportunity to do the same in the game world.

I'm very keen to hear some of the soundtrack too. Cosmo's been a musician longer than a game developer (playing with Archie Pelago) and lays down some thick moods. Music is vital to his games. As much as I talk about the places, I dig the mood and the stories running through them too. 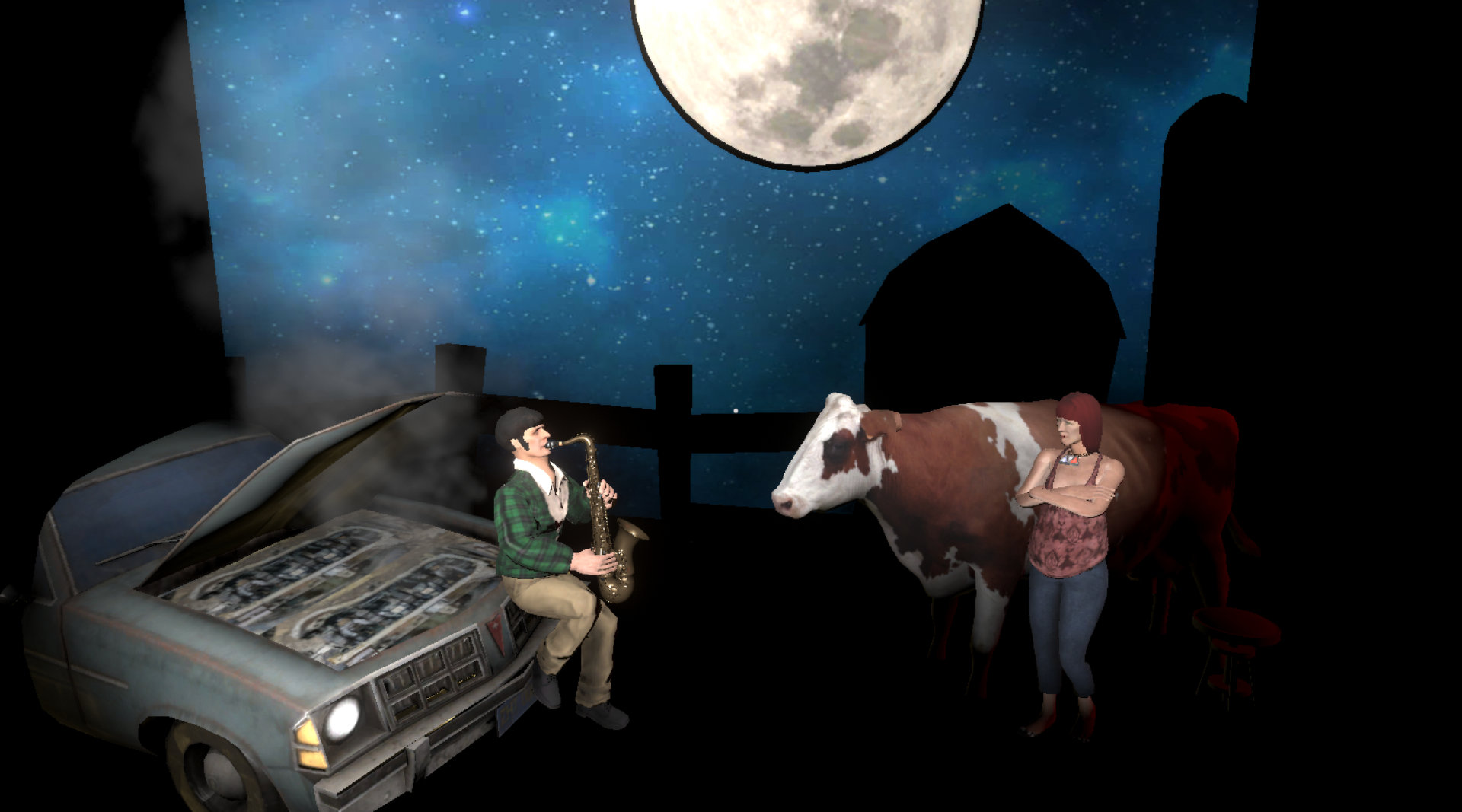 No firm word yet on then the Tales will begin. Cosmo has said on the official Discord server that he's not sure whether the Tales will be one episodic game or a string of separate games, though he's leaning towards separate. Whichever. I'll take 'em all.

For more on why I like Cosmo D's games so much, check out Pip and I chatting about Off-Peak's train station in 2015, Adam's stay in The Norwood Suite, and us declaring Norwood one of 2017's best. You can also play Off-Peak for free (on Steam or Itch) and try a demo of Norwood (also on Steam or Itch).