With The Walking Dead: The Final Season on the horizon, players are gearing up to import their saves from the previous episodes and give Clementine’s story their own personalised ending. But if you lost your saves, are thinking about your previous decisions in horror, or just plain haven’t played the earlier seasons, worry not. With Telltale’s new browser-based Story Builder, you can recap the story so far and create your ideal scenario for moving forward into the final stretch. You’ll still feel like a monster for making some of the decisions, but at least it’ll be a time saver!

Clem’s journey so far has been a long one, and every episode has had its tough choices. Whether you’re just looking for a reminder or a do-over, the Story Builder will create a customised version of the tale that can be imported into The Final Season just like regular existing save files. Completing the recap also rewards players with a downloadable poster that reflects their choices, with 32 possible variations, presumably as an apology for making them relive the ending of Season One. 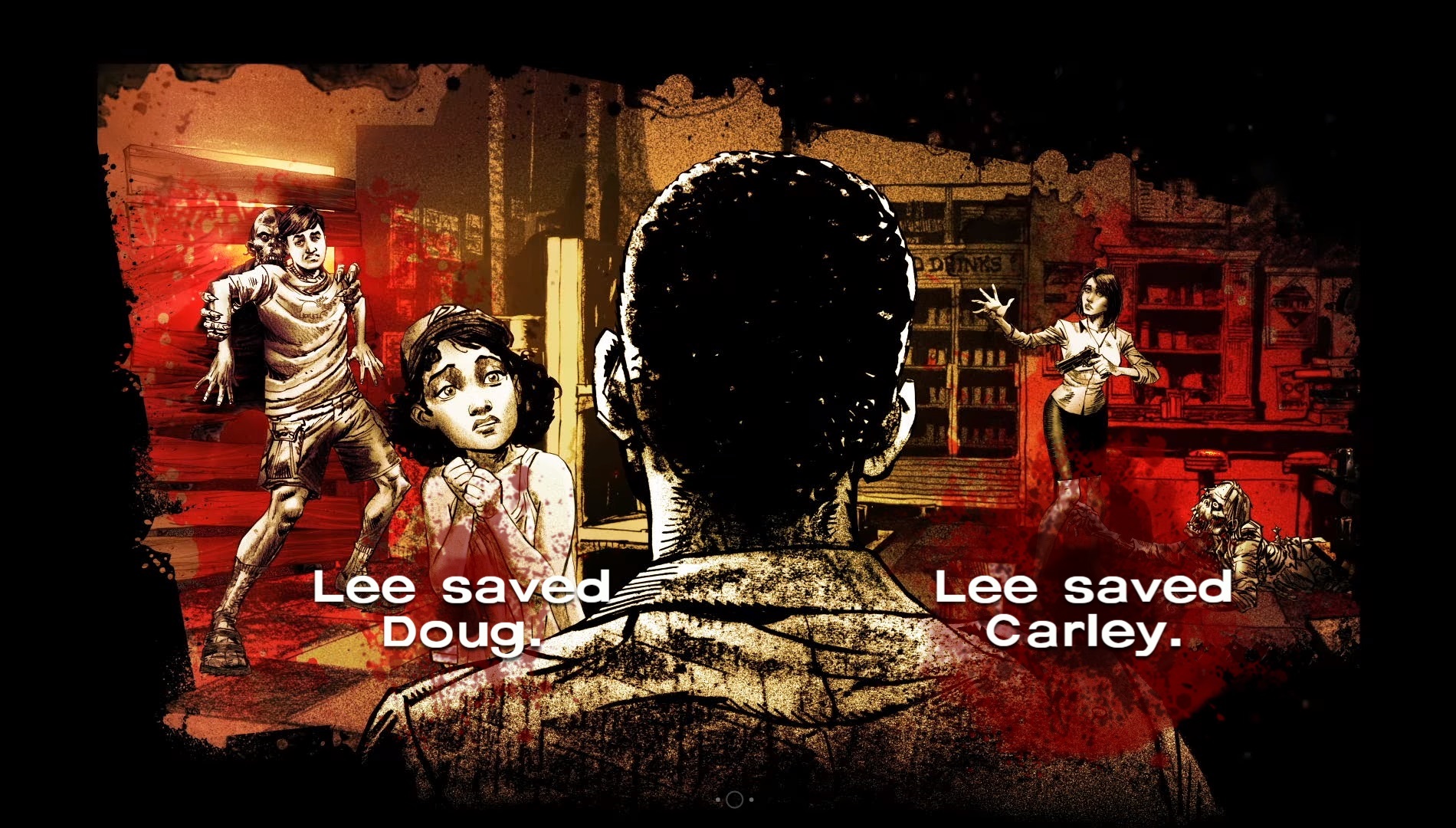 It’s hard to say what I would do differently given the chance to remake all my decisions from the first three seasons. There are moments I’ve regretted, sure, (did I mention the end of Season One?) but I like the idea of persevering with all my terrible gut reaction choices. Sorry Clementine! Still, I’ll probably run through it to refresh my memory and get sad all over again.

If you don’t fancy loading it up in your browser, the Story Builder will also come built into The Final Season itself when the first episode launches on Tuesday the 14th of August. The four-episode bundle will cost £18.99/€23.99/$19.99 on Steam, GOG, and the Humble Store.