Eleven months after Telltale Games laid off employees and shut down, the company are back. Kinda. Ish. Not really. Holding company LCG Entertainment today announced that they've bought a chunk of Telltale's intellectual properties, assets, trademarks, and technology. Wrapping themselves in the flayed hide of Telltale Games and using their name, LCG Entertainment plan to not only return old Telltale games to sale but make new games in old series too. This isn't a move by former Telltale folks, mind, more a group of investors. But Telltale are back, baby! Kinda. Ish. Not really.

The new Telltale Games is headed by Jamie Ottili, whose career has focused on licensed games, and sales and marketing man Brian Waddle. Investors and advisors include Chris Kingsley (co-founder of Rebellion), Lyle Hall (CEO of Heavy Iron Studios, who make licensed games), Tobias Sjögren (former CEO of White Wolf), and Athlon Games (a publisher founded by Leyou, the owners of Digital Extremes and Splash Damage).

"All of us were big fans of the games Telltale created, as we strongly believe in games as a storytelling medium and nobody did it better," Ottilie said in today's announcement. "Even now, when you see a game with strong narrative, it's always compared to Telltale, so it's no surprise that players and industry colleagues alike mourned the studio's closure. We believe there is still so much life to the brand and its franchises, and we look forward to building upon the company's storytelling legacy."

Ottilie told Polygon that rights the new Telltale hold include The Wolf Among Us and Batman as well as Telltale-owned series like Puzzle Agent. Many of the licenses Telltale held have ended, mind, including The Walking Dead and Stranger Things. 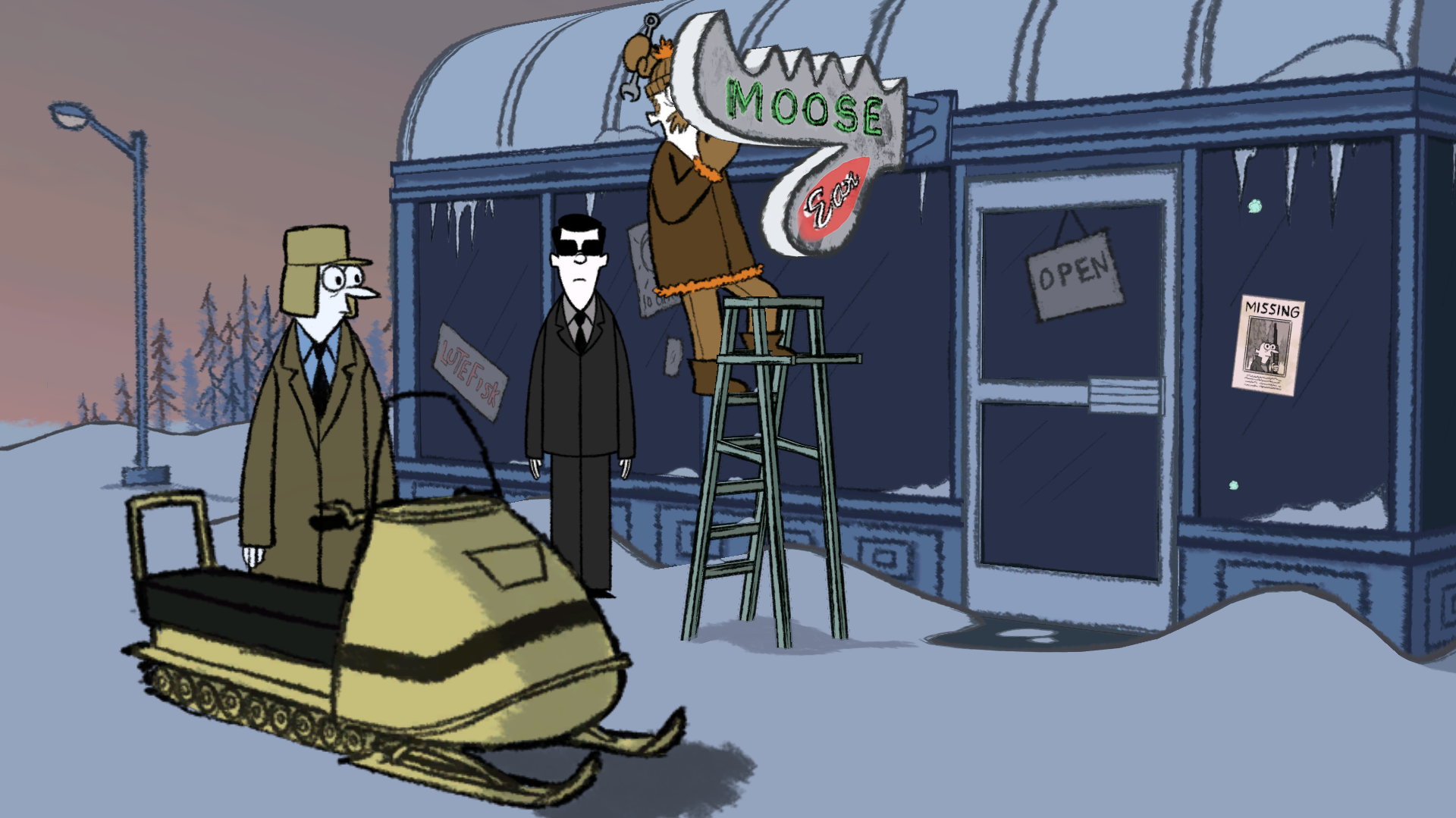 Loads of Telltale's games were pulled from sale after the company shut down, and Nutale plan to get them (some of them?) back out there. They're making new ones too.

LCG Entertainment say that "key talent from the original company has been hired or contracted" but I would be surprised if it's many people. Telltale employees have needed to move on with their lives and their careers over the past eleven months, finding new jobs in new places. Many of them reunited at Skybound Games to finish The Walking Dead: The Final Season. LCG may have the Telltale name and even some Telltalers but games are made by teams and those were torn apart. It cannot be the same now. That said, I'll be stoked if this does work out all peachy keen and a glorious new Telltale rise from the ashes.

Nutale will work differently, Ottilie told Polygon, focusing on tools, tech and design themselves but outsourcing aspects like motion capture and animation. They might also fiddle with the shape of Telltale games.

"We will probably keep the concept of episodes but with different pacing," he told Polygon. "This is a different world, from a media consumption standpoint. We need to look at how people like to entertain themselves. I like the idea of binge watching."

Rolling stories into a lump for 'binge watching'? What would we even call that? Non-episodic? Nopeisodic? It'll never catch on.