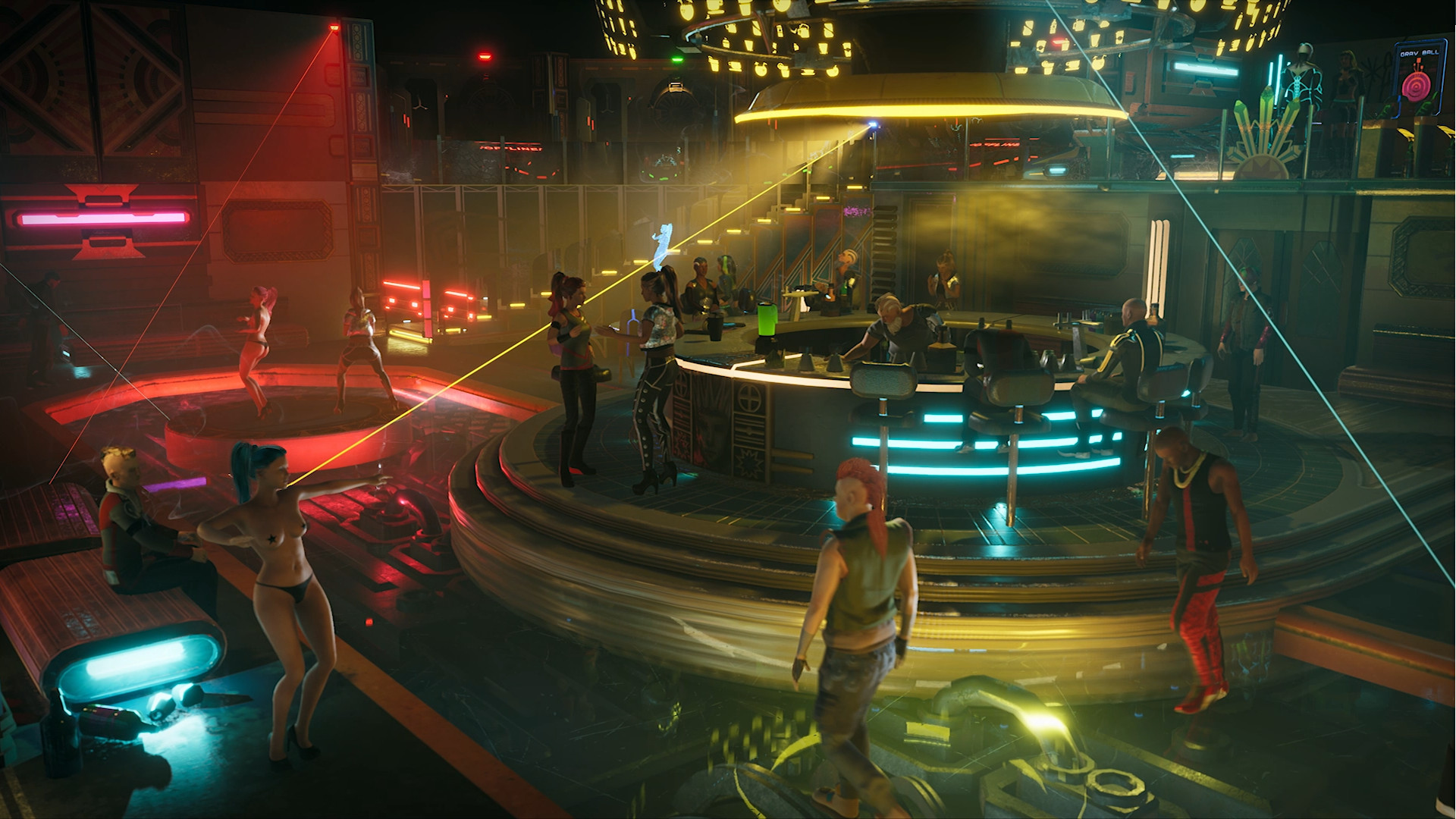 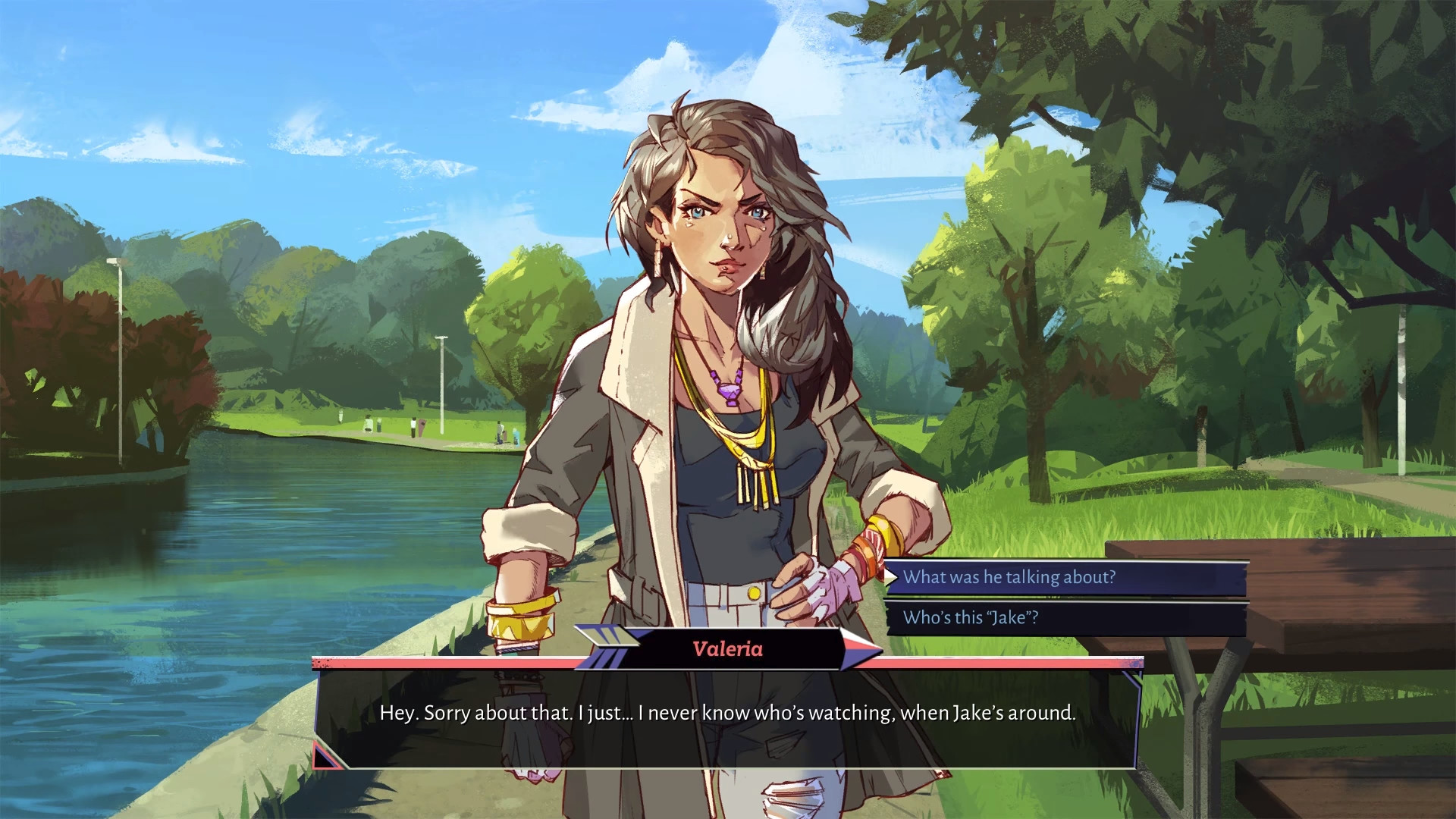 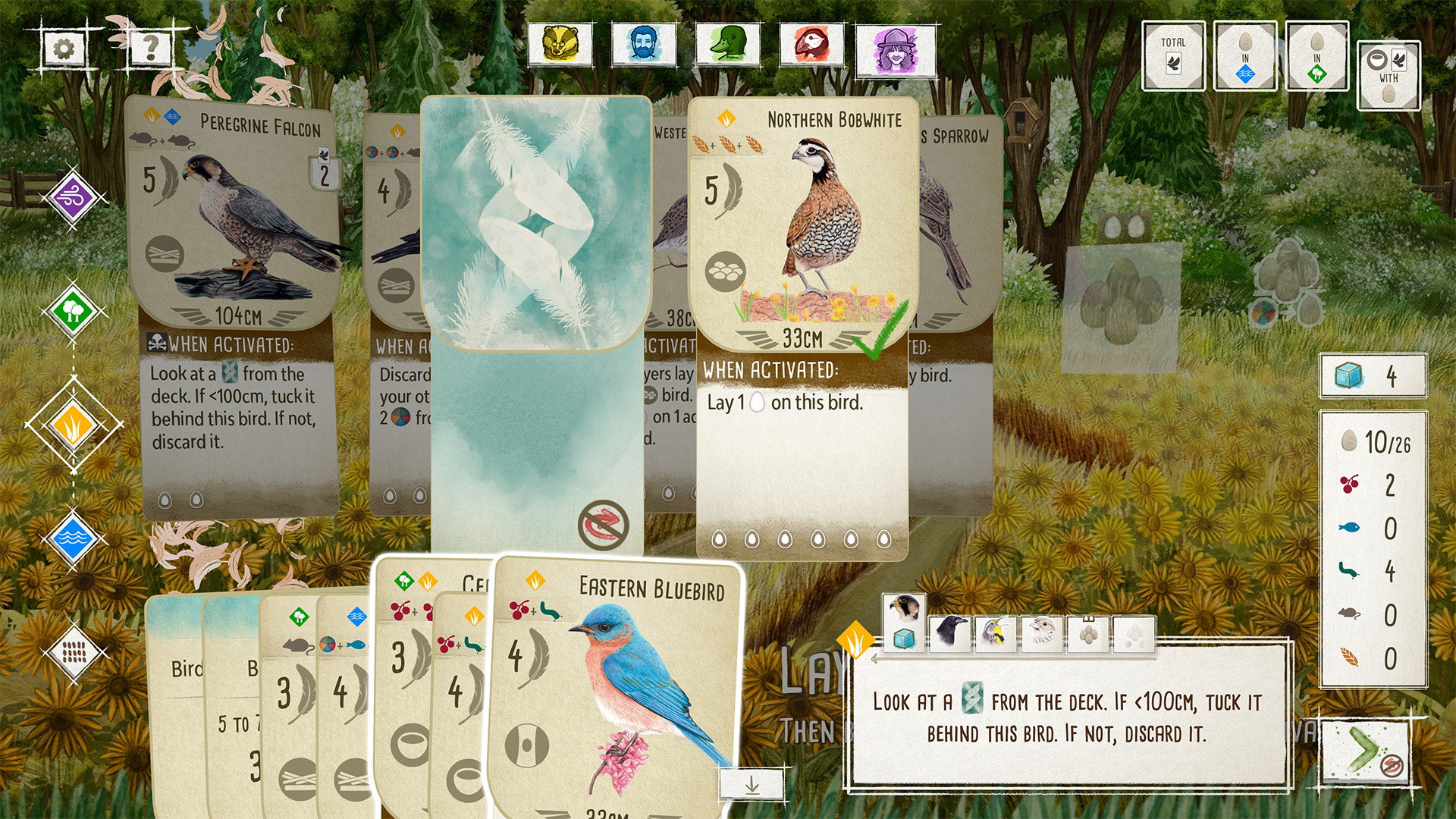 As is tradition, our Vidbuds are today hosting a day-long livestream playing all sorts of wee indie games that are in PAX X EGX. Matthew and Colm are on the Indies Uncovered sofa until 5pm, with 15 games coming before then. They're starting out exploring a weird WW2 bunker in Paradise Lost, then later will be solving crimes inside video games with Gamedec, levelling up their lovers in dungeon-crawling dating sim Boyfriend Dungeon, admiring birds in the card game Wingspan, and more. A few devs will hop on for a wee chat too. Watch the stream below.

The schedule of today's games is up on the PAX X EGX site. You can play some of these demos yourself at home too, head on over to the PAX Online page on Steam. I suppose you could even play along and backseat Matthew and Colm when they take the wrong turn or play the wrong bird. Don't do that. Be nice.

We've already chatted with Sid Meier at PAX X EGX and spoken to the makers of Pendragon, and have more to come. Whole lot of Dwarf Fortress over the weekend with Nate.