Like the Xbox Game Pass and Origin Access Premier, it gives access to a catalogue of Ubi's games (including the newest) for a £13/month fee. They invite us all to come see in a free trial running until the end of September.

After yonks of reports that they were researching the possibility of multiplayer in the RPG, CD Projekt Red have confirmed that it will happen. In some form. After launch. Eventually.

Also, I'm well into that new video showing cool things our cyberarms can do. 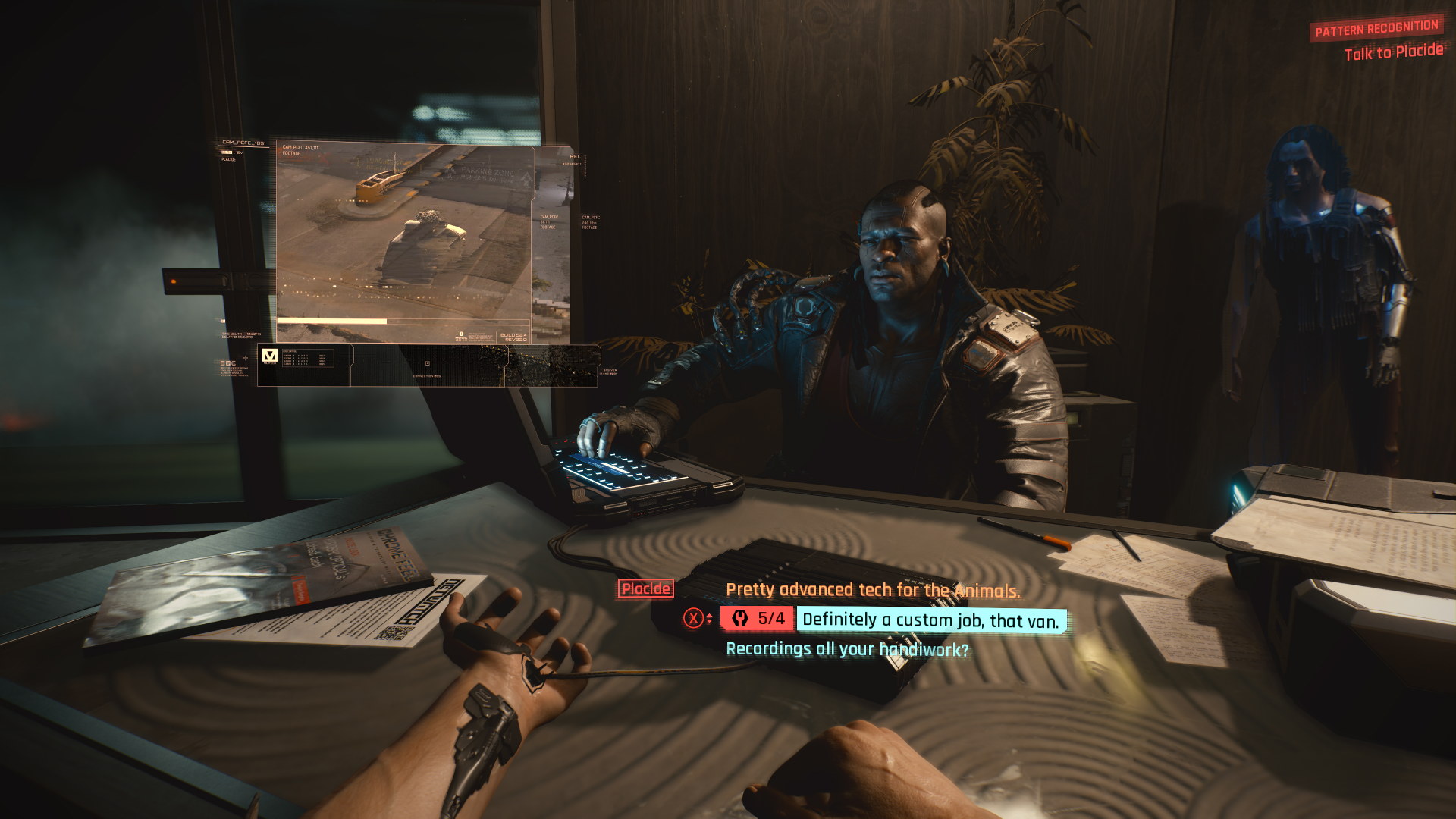 When Metro Exodus signed up as an Epic Games Store exclusive only two weeks before launch, after advertising on Steam for ages and selling pre-orders there, Valve called the move "unfair to Steam customers." That, Steam's Nathaniel Blue has told Kotaku, was not intended as the call to arms it became. You'll note they've been quiet about more-recent games which accepted Epic's offers.

The former PlayStation mascot has come to visit. I do not know these games but I know some folks like 'em? My perception of Spyro has been monstrously warped by mostly knowing the dragony platformer from fanfic and fanart which... the Internet is awful. 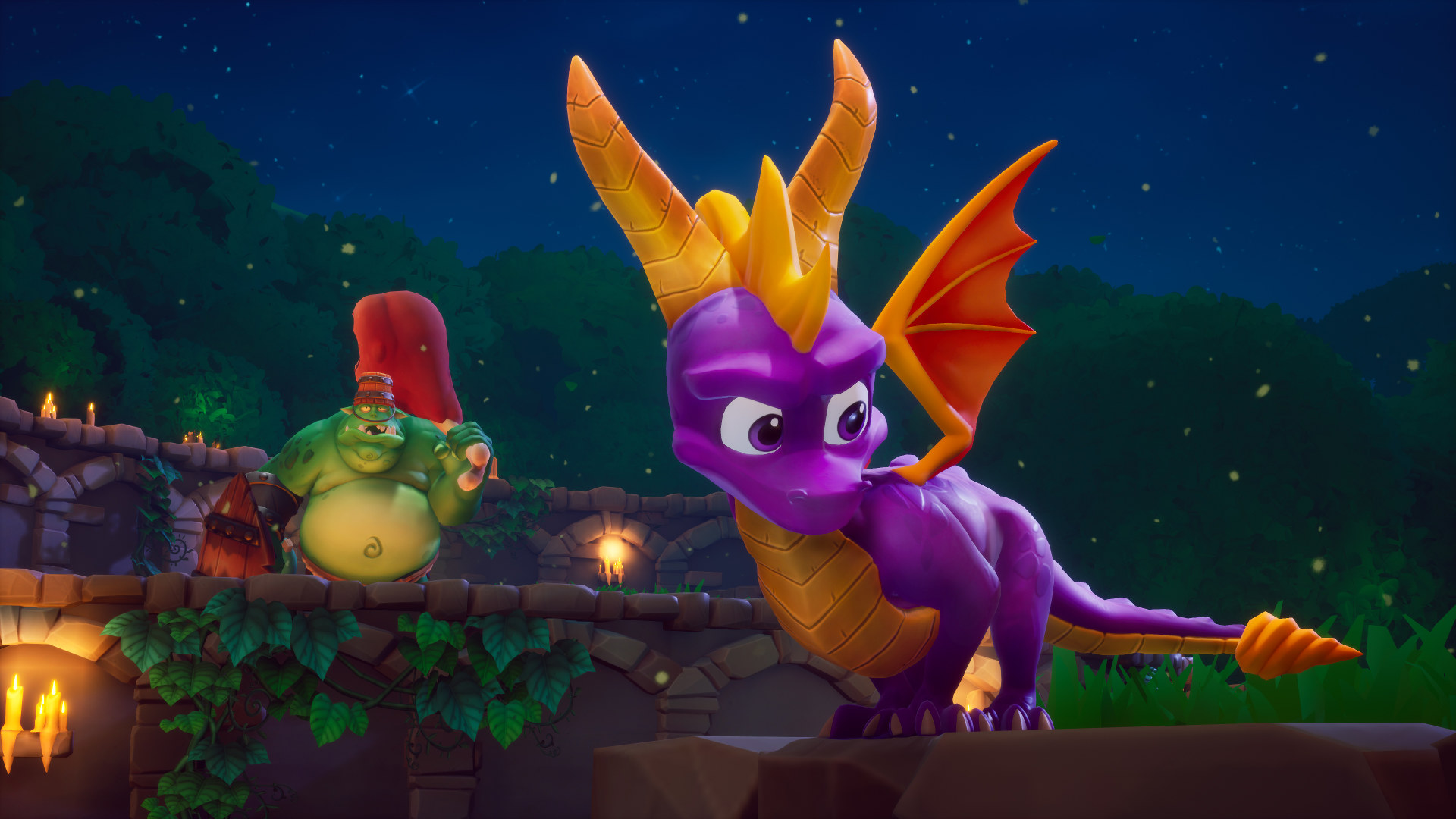 Double Fine aren't sure about the future of their publishing label

Their indie publishing label, Double Fine Presents, has put out a fair few good games over the years but might be in jeopardy now they're owned by Microsoft.

"From a business sense, I don’t know if it structurally makes sense to have a publisher within [another publisher]," Tim Schafer said.

Plants Vs. Zombies: Battle For Neighborville announced and semi-launched

Continuing to break my heart by releasing PvZ games that aren't the PC tower defence I crave, EA this week announced a new game in the Garden Warfare shooter style. Then they immediately launched it into a discounted early access sorta state.

After numerous folks who worked on Starbound as volunteer developers back in the day complained about having their dreams exploited, Chucklefish's response was kinda lacking.

Freebie Corner: Abzû and The End Is Nigh on the Epic Games Store

The undersea explore 'em up and murderous platformer occupy two very different spots on the spectrum of digital emotions, and they're both free for keepsies if you grab them by Thursday. 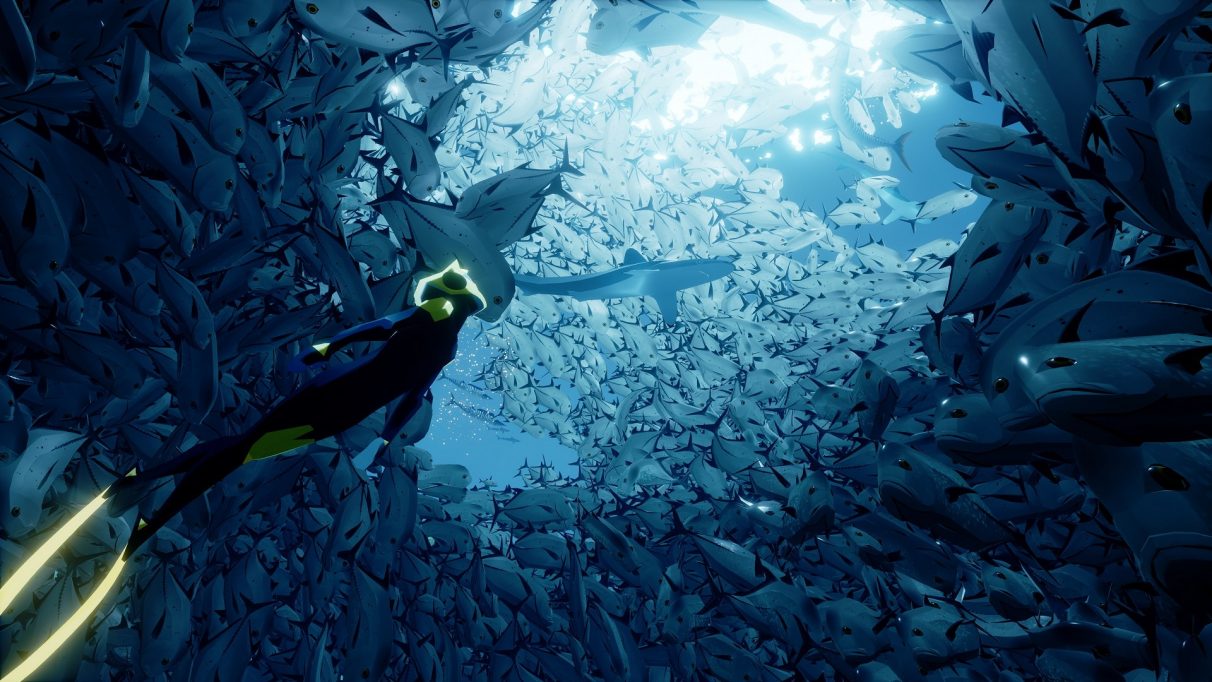