Overwatch rolled out Role Queue to Quick and Competitive Play

So you can escape teams with six bickering DPS players.

This brought new levels, new things to play with in the level editor, bug fixes, and other bits and pieces.

This added a tower defence-ish mode to the action-RPG.

Also see our Green Hell review for an opinion on the Amazonian survival game as a whole.

What a charmingly cruddy copter.

Pick it up on both Steam and Switch and you'll be able to swap a saves back and forth to continue the same adventure at home and on the go/sofa.

Take a pal along in this delightful platformer's new Definitive Edition update. 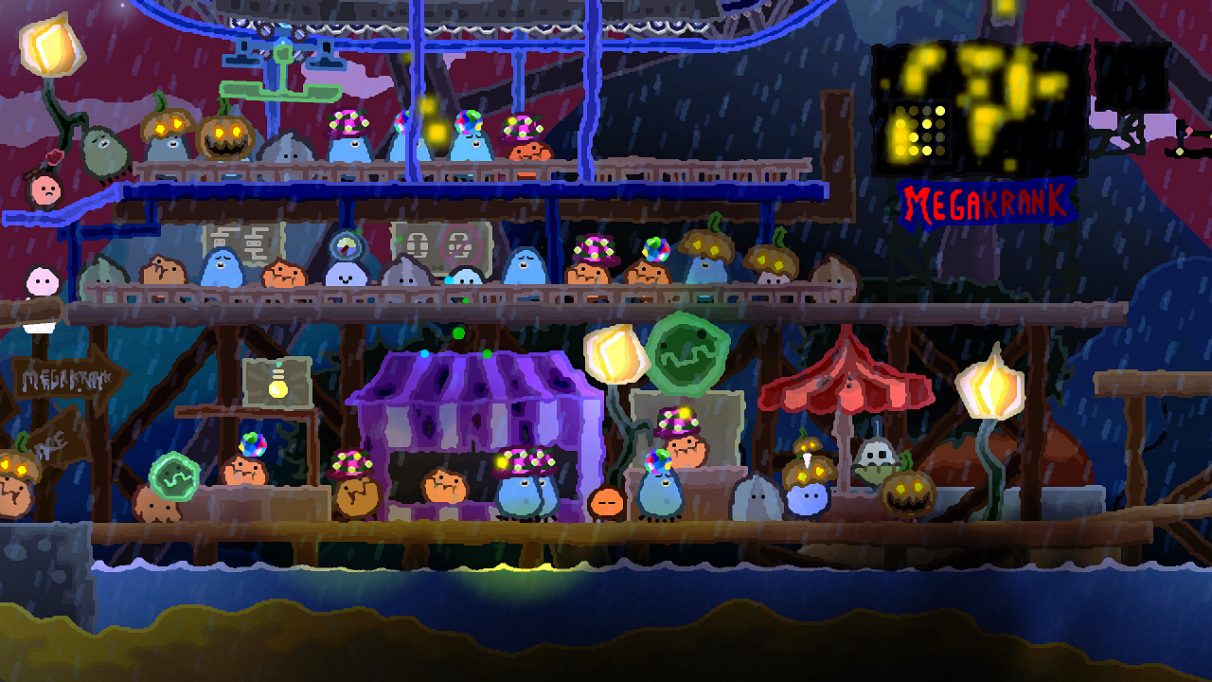 The 'Exploration Update' also brought glowsticks and a wee camera.

Destiny 2 made The Mountaintop easier to get

You now face a whole lot less grinding to get one of the top current weapons, though you'll still need to hit a good Competitive rank in the quest. 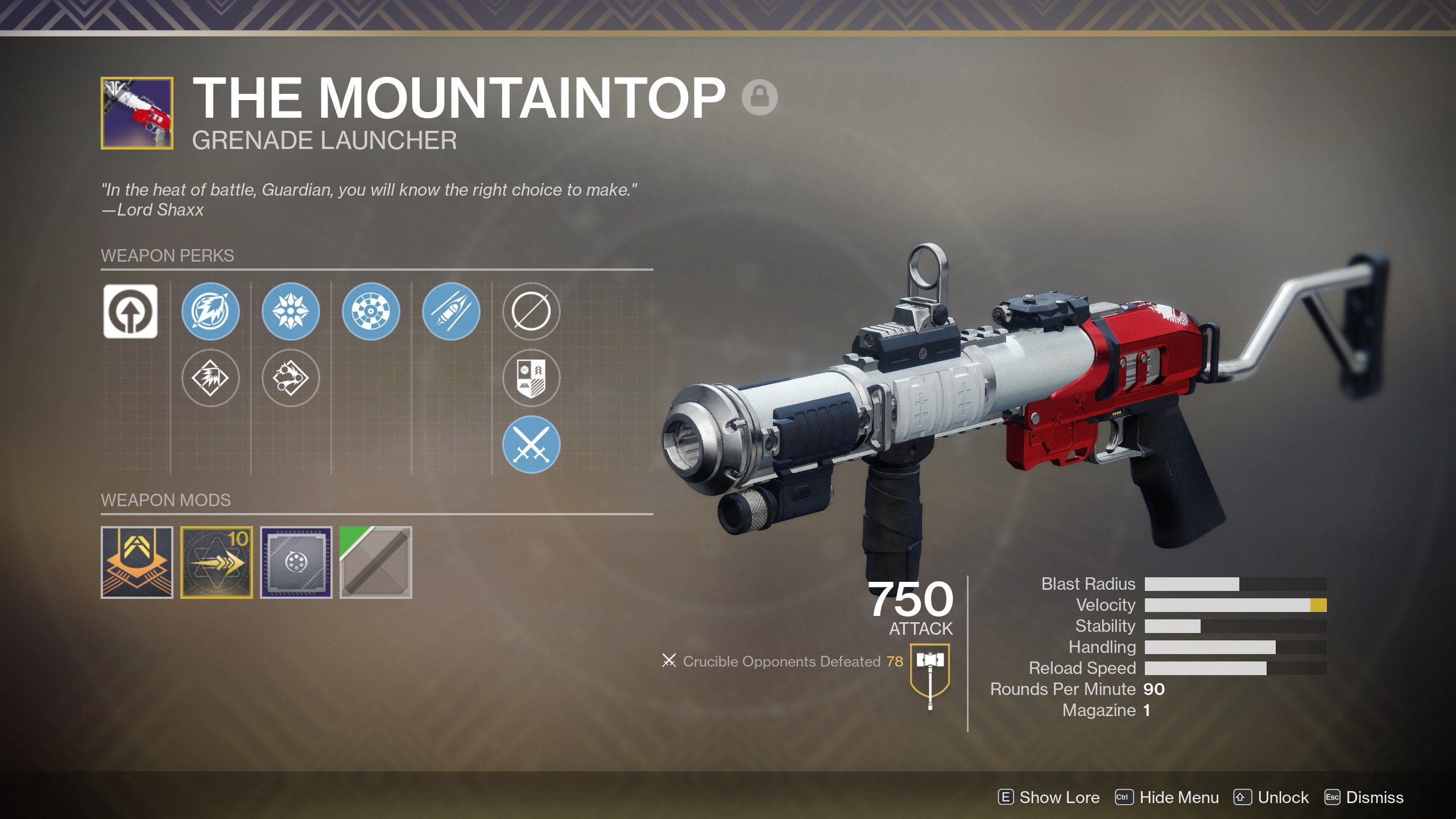 The mod has added new mechs, new maps, and more in its latest patch. Apparently they've reverse-engineered how to add new legs, which has been a technical hurdle for some time? Good news, leglovers.

"Switch language in the main menu to Japanese and play in EXTREME DIFFICULTY mode where you cant read any of the text, but it looks smart af," developers No Code say. Russian looks good too. 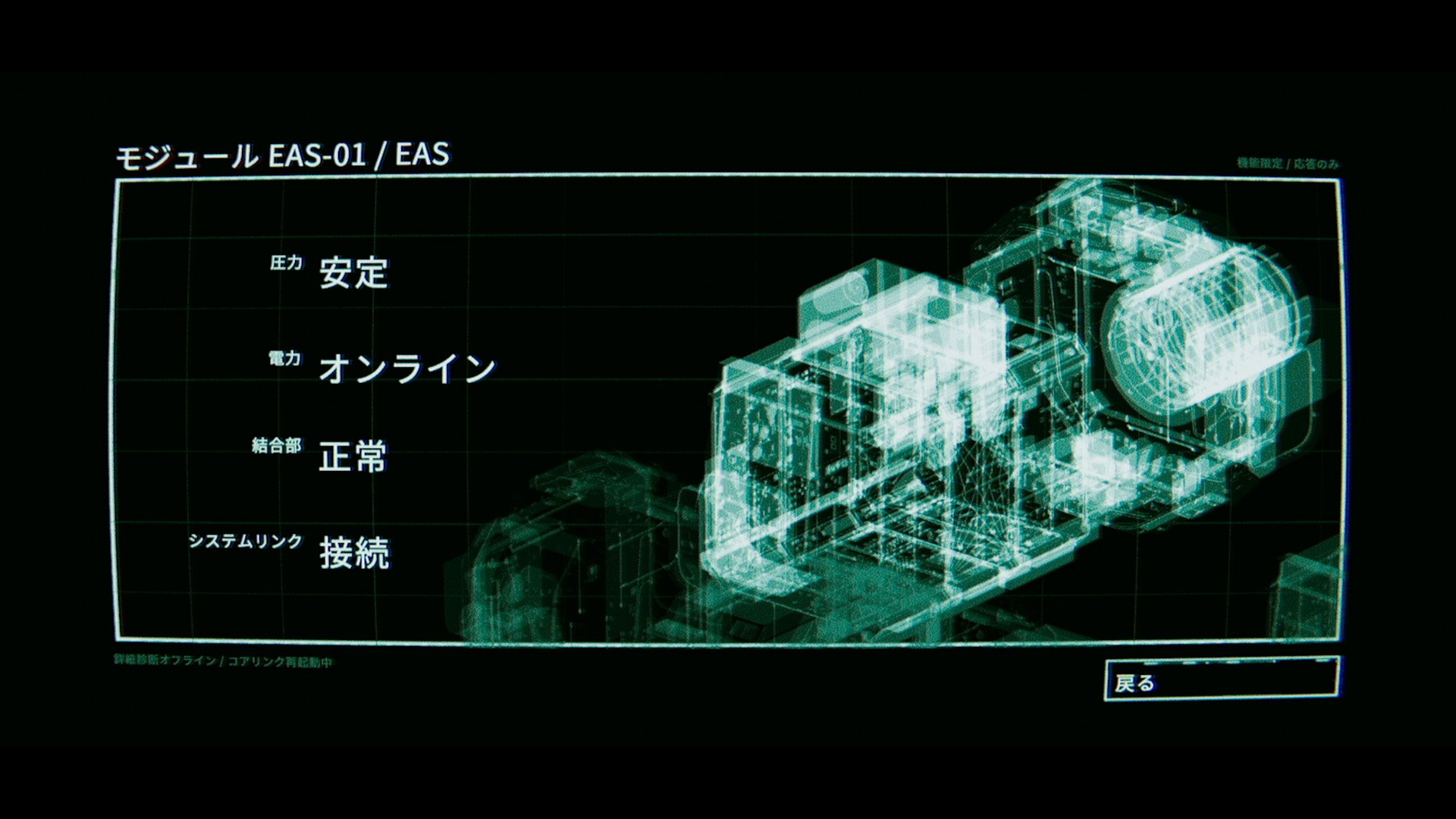 Disclosure: RPS co-founder Jim Rossignol is one of the big lads at The Light Keeps Us Safe studio Big Robot.