Zombie RTS They Are Billions made a big impact when it launched into early access. Despite lacking a traditional campaign mode, it even inspired Conan Unconquered. Rather than bank it all on the strength of their horde survival, Numantian games are launching it out of early access in just twelve days, bulking it up with a story-driven campaign called The New Empire on June 18th. In it, players lead the last human city to reconquer their (un)dead world. They've gone all-in, and estimate that the campaign clocks in at a huge sixty to eighty hours long. See the release date trailer below.

The basic hook of They Are Billions seems to be similar to Attack On Titan, down to post-zombopocalyptic humanity devolving into a totalitarian pseudo-medieval steampunk empire. Blech. The Immortan Joe-alike with the fancy clockwork armour and the sinister voice is Emperor Quintus Crane, who I wouldn't be surprised to find developed into a villain later on. He's sending you out beyond the massive crater that the last human city is hidden in to establish new colonies and retake the surface, which will take the form of a branching 48-mission campaign, split between three mission types.

Most of the game will be colony-building missions, similar to survival mode but with extra specific objectives. The rest of the missions are swarm-assault, where you need to completely eradicate a huge number of undead, and tactical missions, where you control high-powered hero characters to explore ruins. There's a persistent tech tree, with each mission providing research points to unlock more options for your next sortie. Tactical missions will give you a chance to find more backstory and research, and play on a much closer, more zoomed-in scale, with heroes that level up.

The campaign is bringing a whole bunch of new units and building options along with it, which will be added to the survival mode at launch. Numantian have also announced that the game will be launching with another two random environment types for survival mode, book-ending it in terms of difficulty. The new Deep Forest map is bright, inviting, and less difficult, and will be the one map type available by default for new players. Conversely, the Caustic Lands maps are full of the biggest, baddest undead and can have up to 30% of the map taken up by Doom Colony.  They've also got some new surprises planned for the existing map types, but don't want to spoil the surprise. 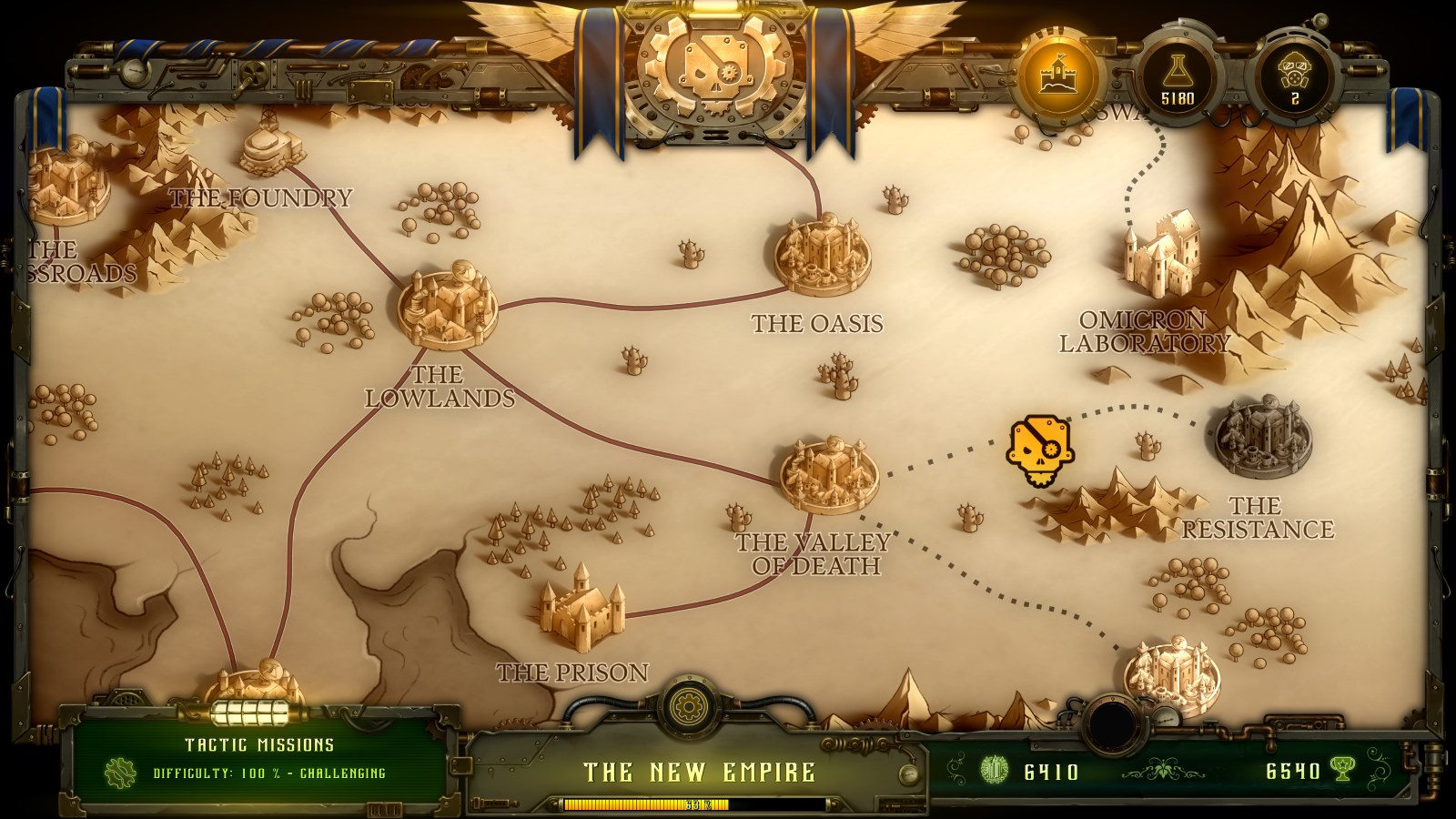 All of this will of course be free for existing players. No multiplayer is planned, but the game should have legs long-term thanks to its powerful mission editor, although I'm hoping for a full campaign editor later on. They Are Billions leaves early access on June 18th, and has gone up to its final £24/€25/$30 price on Steam, Humble and Origin. It's also available as part of the Origin Access Premier subscription.