It's rare for strategy games to go all-in on their story mode, but the initial early access success of steampunk zombie RTS They Are Billions has opened up the chance for developers Numantian Games. In a big development blog post on Steam, they declare their plans to extend the game's stay in early access, with the scripted campaign mode debuting in its entirety on launch day. It's understandable why they'd need a bit longer, as they're now claiming the campaign will weigh in at an evening-devouring "40-50 hours of content", though they're not skimping on the other facets of the game.

While players wait on the full campaign mode, the original survival sandbox is due for some upgrades soon. There's two new map themes on the way - the easiest and hardest in the game so far, respectively. There's also a bundle of new units coming, including new infected types and a set of Empire Hero characters, but they're currently reserved for the campaign. I do hope they'll eventually find their way into the survival mode, one way or another. There's also talk of a persistent research system, also for the campaign, though they're saving more details on that for later. 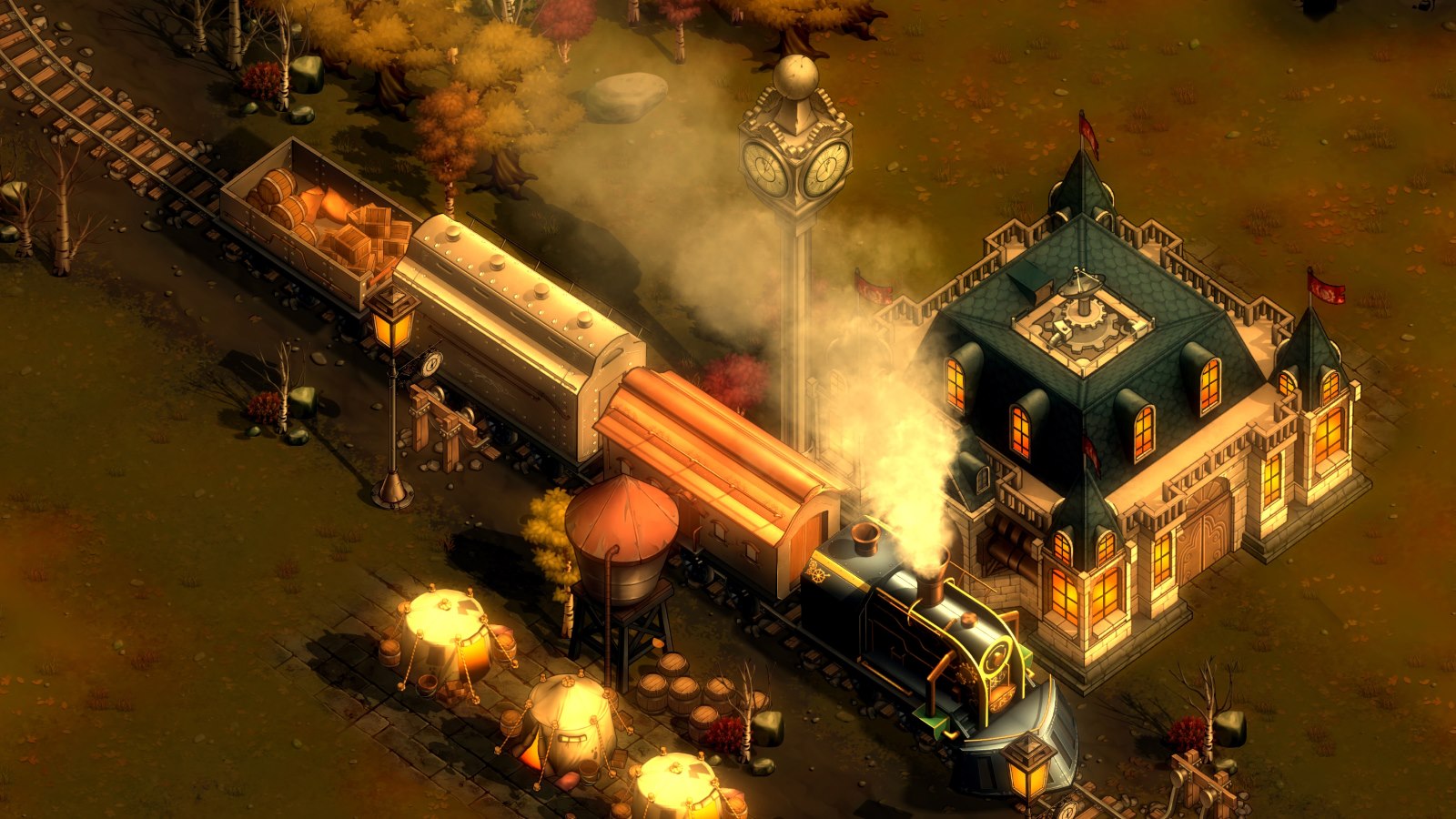 Those wanting more scripted scenarios can at least lean on the Steam Workshop page for the game. Over 500 user-made missions have been published to date, and Numantian plan on further improving the mission editor. There's more assets coming for mappers, plus the upcoming option to create proper campaign-style mission chains. They're also considering including some kind of persistent state tracking, allowing for potentially branching campaigns, or decisions that carry between missions. I've got my fingers crossed - it sounds like a feature people would get a lot of mileage from if it wasn't too fiddly to use.

They Are Billions remains in early access. It's currently 20% off on Humble, bringing it down to £15.54/€16.49/$19.99, with a further discount for Humble Monthly subscribers. The final version is still officially due out this year, and the price should increase at launch.