Total War: Warhammer 2 has had its share of updates and DLCs over the last several years. Creative Assembly say that each new pack of Lords and other content make it increasingly challenging to change balance between units without upending the entire house of cards. Instead of slowly rolling out more conservative changes, Creative Assembly are going a bit more radical. They've invited players to take part in an experimental beta branch called the Proving Grounds where bigger, "extreme" balance changes can be vetted.

It may be one of the best strategy games on PC, but Warhammer 2 could still stand for some tweaks. Creative Assembly say that the beta branch of Warhammer 2 will let them try out more radical changes that they wouldn't want to subject the live version of the game to.

"We’ve created an experimental beta called the Proving Grounds, where we’ve tinkered with various aspects of balancing across all the races, safely away from the main game. There’ll be some extreme changes, designed to push the limits of our balance understanding, and maybe we’ll find some that players enjoy enough for us to implement in the main game."

They also stress that this is not meant to replace their existing update betas that are used to test nearly-finalized features which are all intended to wind up in the game. The Proving Grounds may get changes that aren't successful and never leave beta based on player feedback. "The Proving Grounds is more of a learning tool to help us improve our balancing approach; a testbed for new ideas that doesn’t threaten to upend the live game," they say. 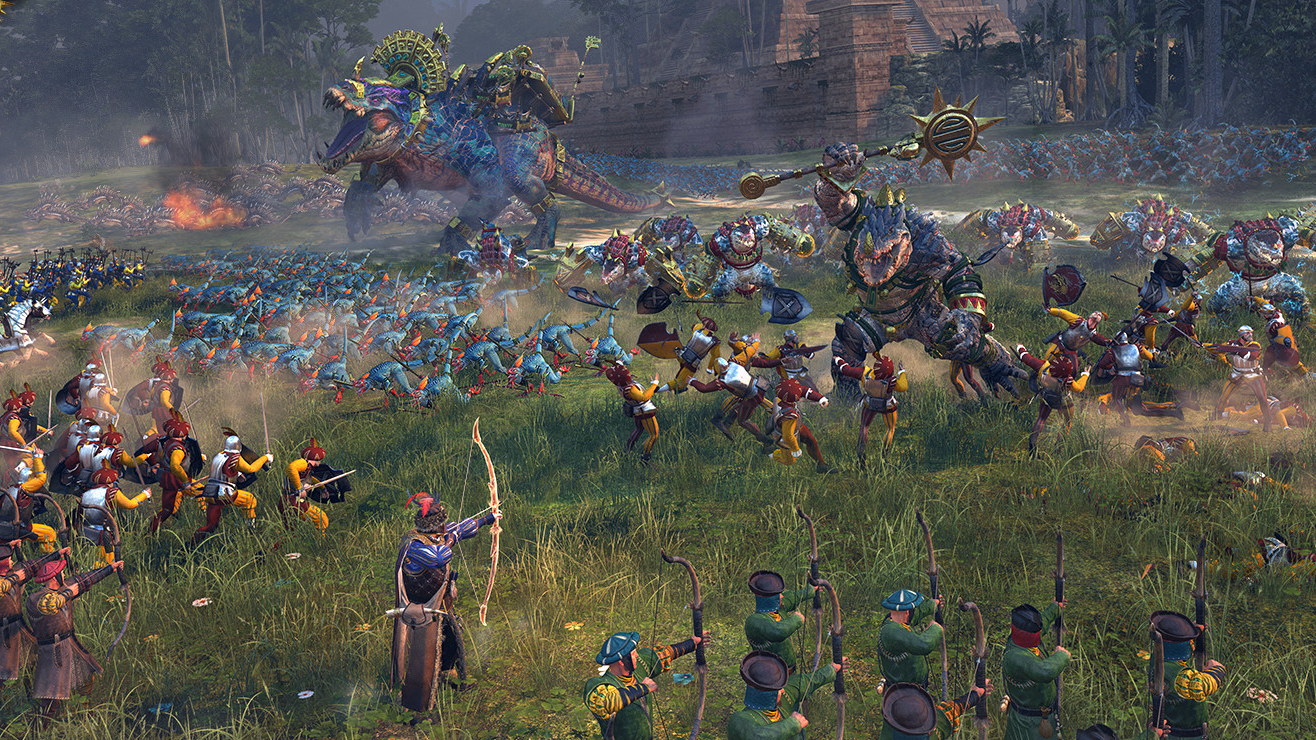 Creative Assembly recommend that any players who choose to switch over to the Proving Grounds not play a current save as the changes may be messy for an existing campaign. Instead, you should start a new campaign from the beginning when you switch to the beta and only play your previous campaigns when you toggle the live version back on.

I order to participate, right click Total War: Warhammer 2 in your Steam library, click "Properties," and find the "Betas" tab. In the dropdown menu you should find "warhammerii_1.8.4." I'd imagine that's the current Proving Grounds version number but later change sets may have different versions.

You can read more about the Proving Grounds on the Warhammer site.